THE SEARCH for two missing runaway girls has ended tragically when one of them was found safe in California and the other was found dead in Nevada.

Kathryn McGuire, 15, was taken to Dignity Health Saint Rose Hospital in Henderson, Nevada on Tuesday – where she was pronounced dead, according to police in Ohio. 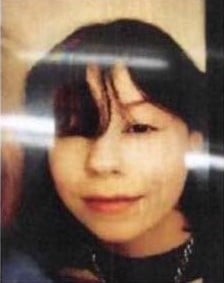 Cops in California found Haylie Vance, also 15, in Long Beach on December 4 after the two girls willingly ran away from their Painesville City homes with 19-year-old Aaron Larkin over Thanksgiving.

The Painesville Police Department released a timeline of the events that led to finding McGuire and her death, which is still pending investigation.

Her cause of death will not be released until at least Monday morning, the Clark County Coroner’s Office in Nevada told WOIO-TV.

Larkin first left an apartment he shares with his adult sister in Willoughby, Ohio about 7:30 a.m. Thanksgiving morning, cops said. 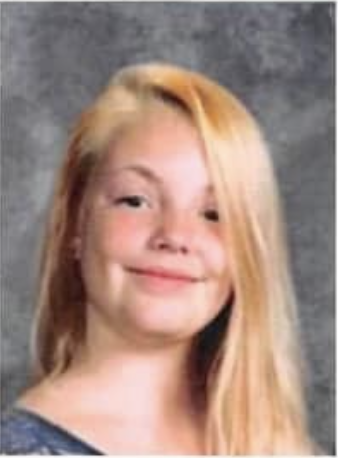 McGuire had reportedly willingly run away from her home in Painesville City, Ohio with friend Haylie VanceCredit: Painesville Police Department 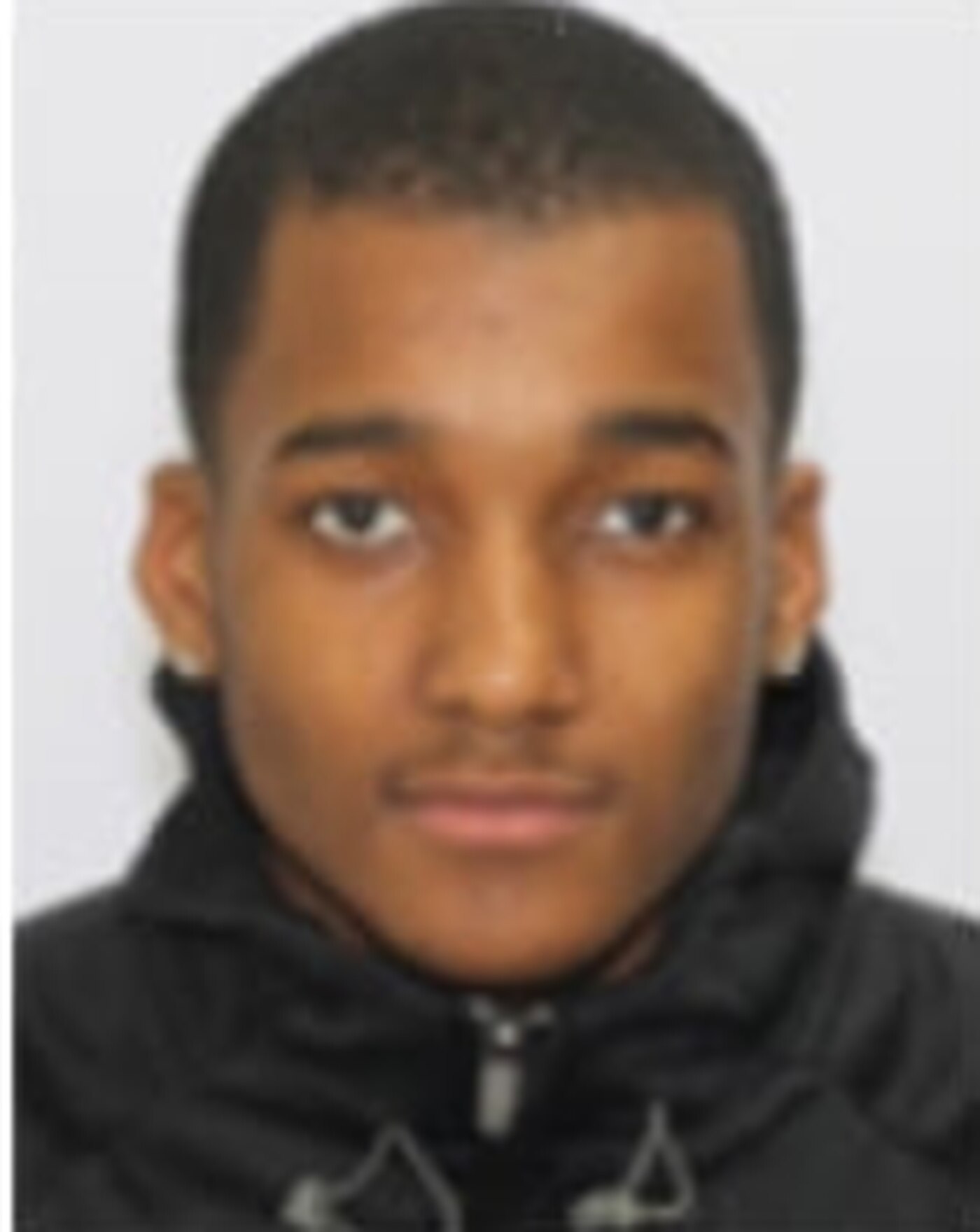 Officials said Vance left her home at about 3:30 p.m. on her way to “visit a friend” who lived a few streets over from her – and picked up McGuire at her home between 3:30 and 4 p.m.

Both the girls and Larkin were later reported missing by their families, starting a multi-agency search for them which included the U.S. Marshals Service.

Painesville Police received the first missing report for McGuire on Thursday, with reports for Vance and Larkin both received the following day.

The department was notified a week later that Vance had been found by Long Beach Police and told cops that she had left Ohio with Vance and Larkin and that all three had been in California for at least six days.

Cops received notice that McGuire had been pronounced dead at the hospital four days later.

Larkin, who had been with McGuire, was detained by the Henderson Police Department but no charges have been filed in her death, WOIO-TV reported. The relationship between Larkin and the girls remains unclear.

McGuire’s mother had been providing updates about her the search for her daughter before her own death just days before her daughter’s was reported to police.

The mother revealed that her daughter suffered from a heart condition that required medication in a post to social media.

“I am hoping Katie see’s this somehow. Come home baby. I miss you so much. Come home to your own bed. I will buy you as many Takis as you want. I am afraid you’re not eating.,” she wrote.

She continued: “You need your heart medicine. We have you guys missing in national registry. They are looking for you all over United States. You guys will get pulled over and taken in. It would be so much better if you guys just came home.”

Larkin’s sister, Lashelle Larkin, posted on Facebook that the young man has since returned home.

“The police let him go, they didn’t have a reason to hold him, because no foul play was found in her death,” she wrote.

She added: “He wanted to go back and get her medication, but she said no. She didn’t know the severity of her condition.”