RESEARCHERS have come up with a bright idea for an optical illusion – one that appears to show beams of light.

The Sunray Illusion appears to show bright rays emerging from the center of intersecting ring-like patterns.

There are many optical illusions playing tricks on the mind, and The Sunray Illusion is no different.

The light-colored rays look similar to how light breaks through cloud cover.

But it’s a bit more mind boggling in this instance — as the rays are not actually part of the drawing, and are generated by the brain as it interprets what the eyes see.

The illusion was designed by Michael Karlovich and Pascal Wallisch from New York University.

Interestingly, inverting the colors of the illusion so that the geometric shapes are drawn in white on a black background, the rays appear to be black in color. 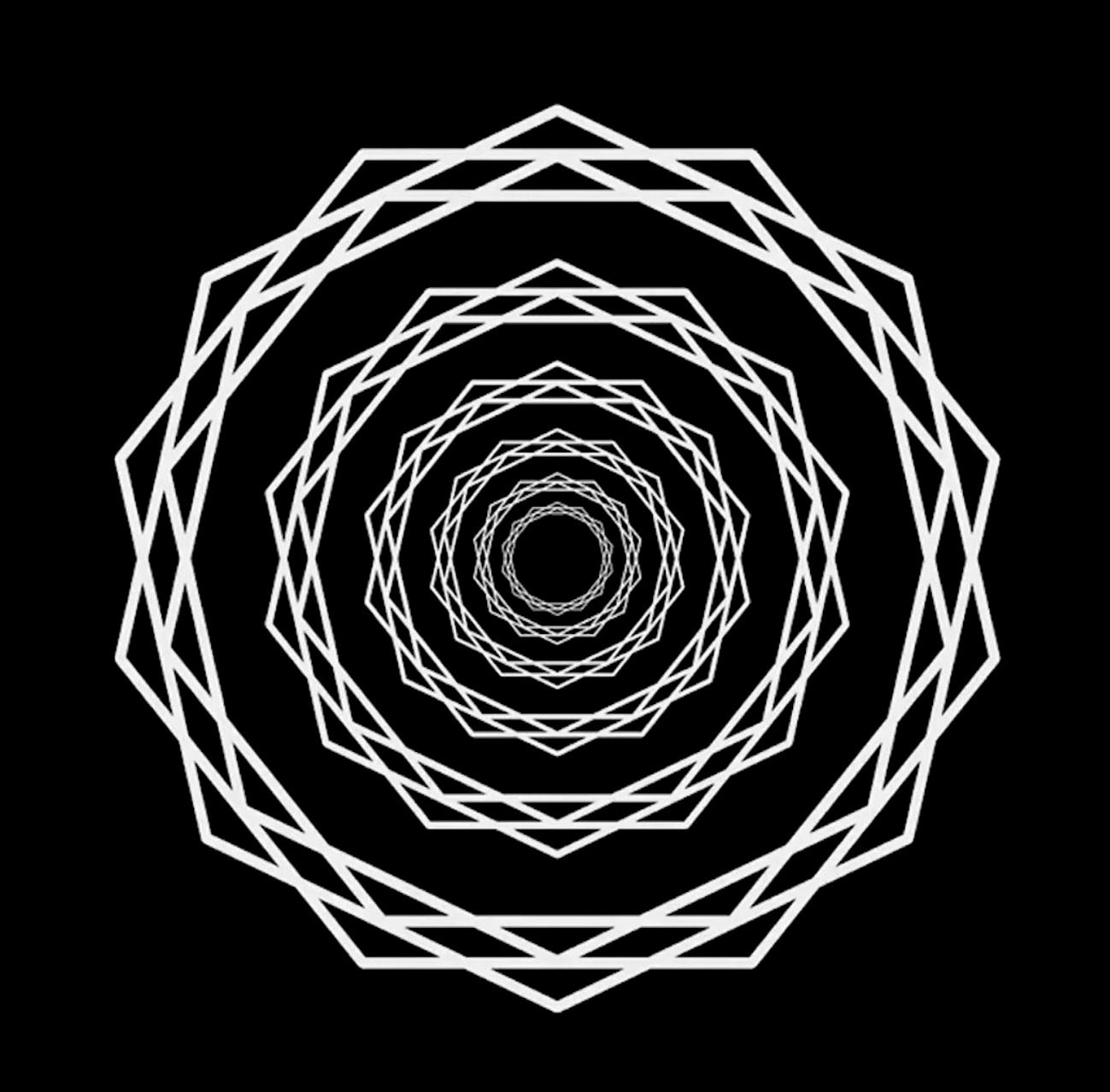 If you change the background, the rays of The Sunray Illusion will appear stronger.

The image by Karlovich and Wallisch was an entrant in the Best Illusion of the Year Contest in 2020, and finished among the top ten finalists.

Alongside their entry, they wrote: “When presented with intersecting ring-like shapes, most people see bright rays coming from the center.

“However, these shimmering rays are entirely illusory—they are not actually there.

“The tendency to perceive illusory rays is stronger if there are more intersection points in these shapes and if they are better aligned, allowing our brains to ‘connect the dots,’ which produces the rays.”

They added: “Thus, this illusion is one example of our tendency to interpret the information presented to us in the environment in the most plausible fashion.”

The Best Illusion Of The Year Contest is an annual celebration of the creativity of the world’s premier illusion research community, according to its website.

Entries come from all around the world and an international panel of judges rates them before narrowing them down to a top ten list.

The sun ray illusion follows on the heels of many others, including the disappearing coin, the hidden artist and the word test.