Millions of British tourists are planning a last-minute ‘spur of the moment’ holiday this summer because they are fed up with having to reschedule their trips away.

A survey of 2,000 UK adults revealed more than half (56 per cent) have had to reschedule a booked holiday since March 2020. 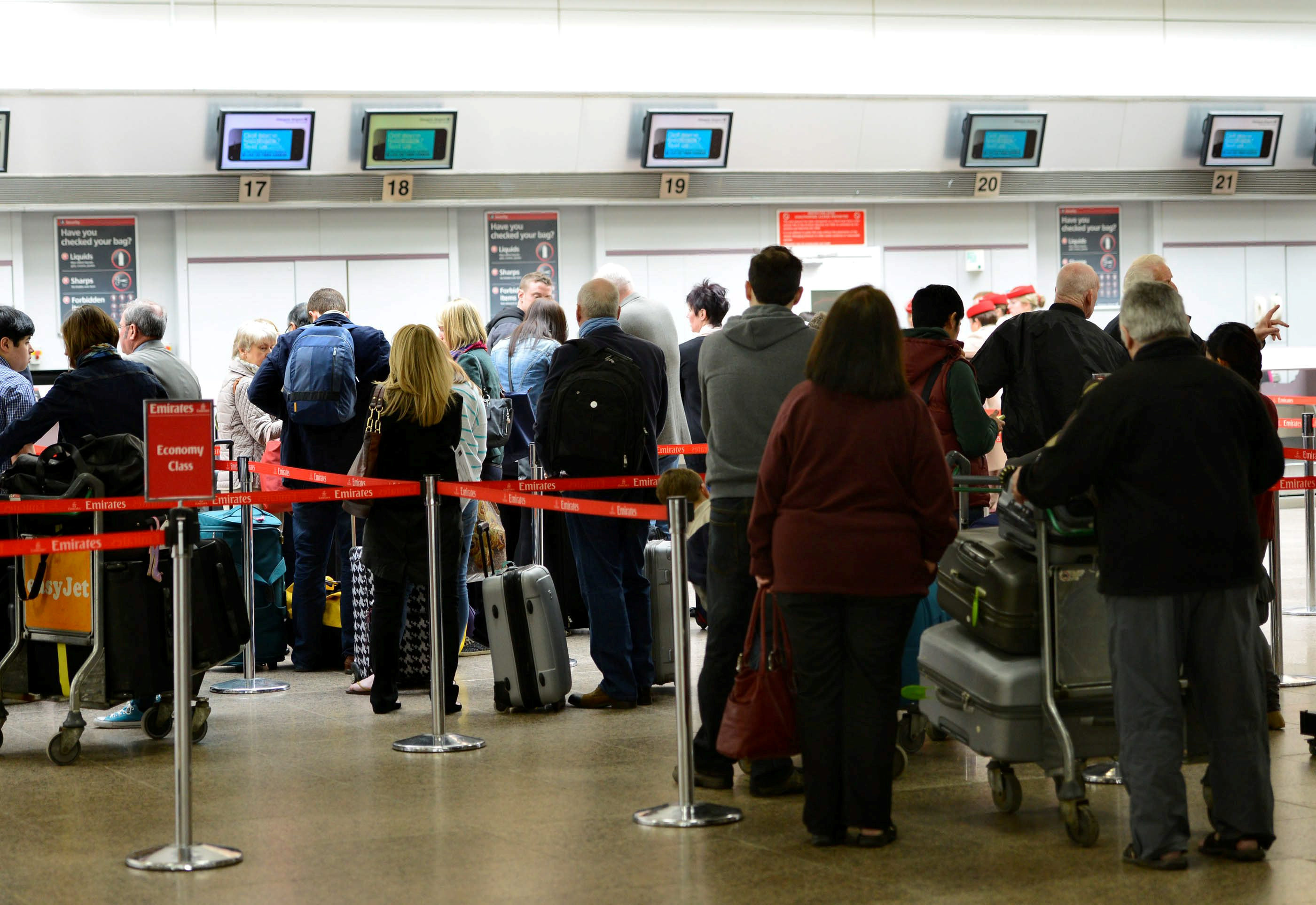 And it is not just a one-off – with those who have had to change dates having to do it three times on average.

But 59 per cent will refuse to reschedule again and instead will write it off completely.

While four in 10 of those who have booked annual leave plan to arrange their holiday ‘last minute’ – an average of nine days before they go away.

Providing the government sticks to its roadmap, with June 21 set to be the date when things return to normal, holiday booking sites and travel agents can expect a deluge of visits from sun-loving Brits desperate to go away.

A quarter (23 per cent) are hoping to go abroad when restrictions allow, with almost half (49 per cent) having a domestic holiday.

The survey, by private Covid testing company Medicspot, found Spain is likely to be the top destination for Brits, followed by Greece, Italy, Mainland USA and the Caribbean.

Making up the top 10 are France, Australia, Hawaii, Thailand and Croatia.

A spokesperson for Medicspot, which is on the government list of providers for the mandatory Day 2 and Day 8 Tests for travel (https://www.medicspot.co.uk/travel-test-package), said: “As restrictions are eased and society opens up, more and more people will be looking to go away.

“Staycations are on the cards for millions of people, but there is also excitement about going abroad – particularly among the younger population.

“And Spain, which has long been a popular destination for Brits of all ages, looks to be the foreign country most likely to benefit from tourism this summer.”

However, while people are looking forward to a break, 59 per cent said the confusion around the vaccine rollout in Europe is putting them off booking a holiday on the continent this year.

As a result, eight in 10 think people should have to be able to prove they don’t have Covid-19 before getting on an aircraft, and 63 per cent don’t want to holiday abroad until they are fully vaccinated.

But the research, carried out via OnePoll, also found 53 per cent of Brits who want to have a staycation are worried they won’t find anywhere due to soaring demand from domestic tourists.

More than a third (37 per cent) also think their mental health has been affected by not having a holiday booked or the uncertainty surrounding booking holidays.

And 31 per cent even think the government should subsidise people’s holidays this year to boost the nation’s mental health and get the travel industry moving again.

At some points during the pandemic, 52 per cent said it felt like they’d never be able to have a holiday again.

A spokesperson for Medicspot added “The tourist industry has been significantly affected by the pandemic, but Brits are itching to get away this summer, either for a trip abroad or to enjoy the beauty of the United Kingdom.

“It’s been a difficult period for the industry and those wanting an escape, but the vaccine rollout going well and infection rates falling, there is light at the end of the tunnel.” 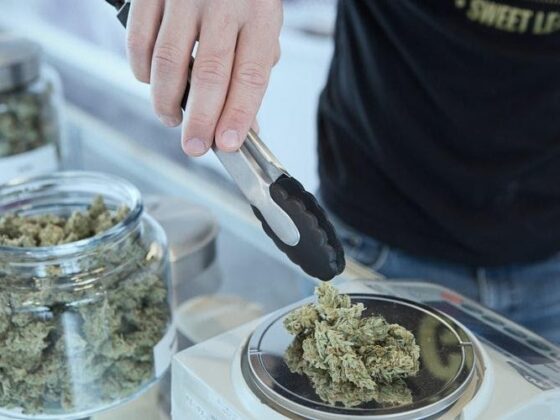