MILITARY cops have opened an investigation after an RAF soldier was allegedly raped with a mortar tube in a vile initiation ceremony.

Footage of the ritual appears to show a man on all fours being spat on by his fellow comrades before he is sexually assaulted with a 5 foot steel pipe. 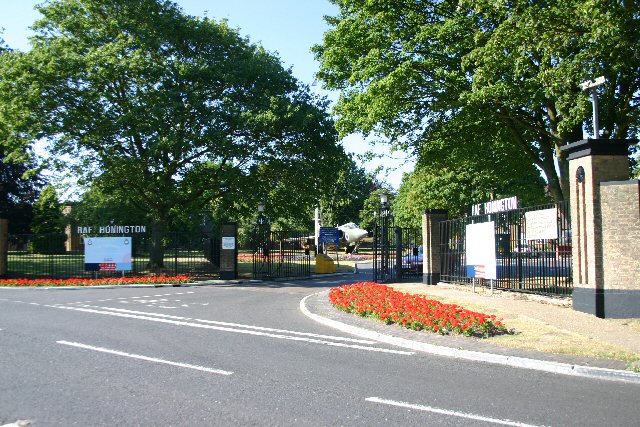 The tube is normally used to fire 81mm mortar.

Sources said the attack took place at RAF Honington in Suffolk, where Prince Harry was Honorary Air Commandant before he relinquished his Royal duties.

A source said: “It’s disgusting. The soldiers are chanting and jeering while this guy is basically raped with the ball end of an 81mm mortar tube.

“There has been a massive crackdown on initiations but they are obviously still going on.

“Mortar troops have a special reputation for being depraved.”

Two other naked men also appear in the video, which has been widely shared within the military. The Sun has chosen not to publish the graphic images.

The Honington base is the headquarters of the RAF Regiment, whose main role is protecting airfields and the RAF police.

A number of the men in the video are wearing RAF branded sportswear.

Around 1500 people work on the base where the RAF Regiment troops undergo their specialisation training.

The RAF insisted it did not tolerate bullying of initiation ceremonies.

An RAF spokesperson said: “The RAF Police Special Investigation Branch is now investigating the incident shown in the video.

“It would be inappropriate to comment further while investigations are on-going.”

A Royal Navy sailor who pushed a beer bottle up a colleague’s bottom in a drunken prank was jailed for five years and made to sign the sex offender’s register in 2015.

Logistician Andrew Donaldson, 34, assaulted his drunk victim aboard HMS Northumberland when it was docked in Bournemouth for an air show in August 2013.

He was today found guilty by Court Martial of a charge of assault by penetration. 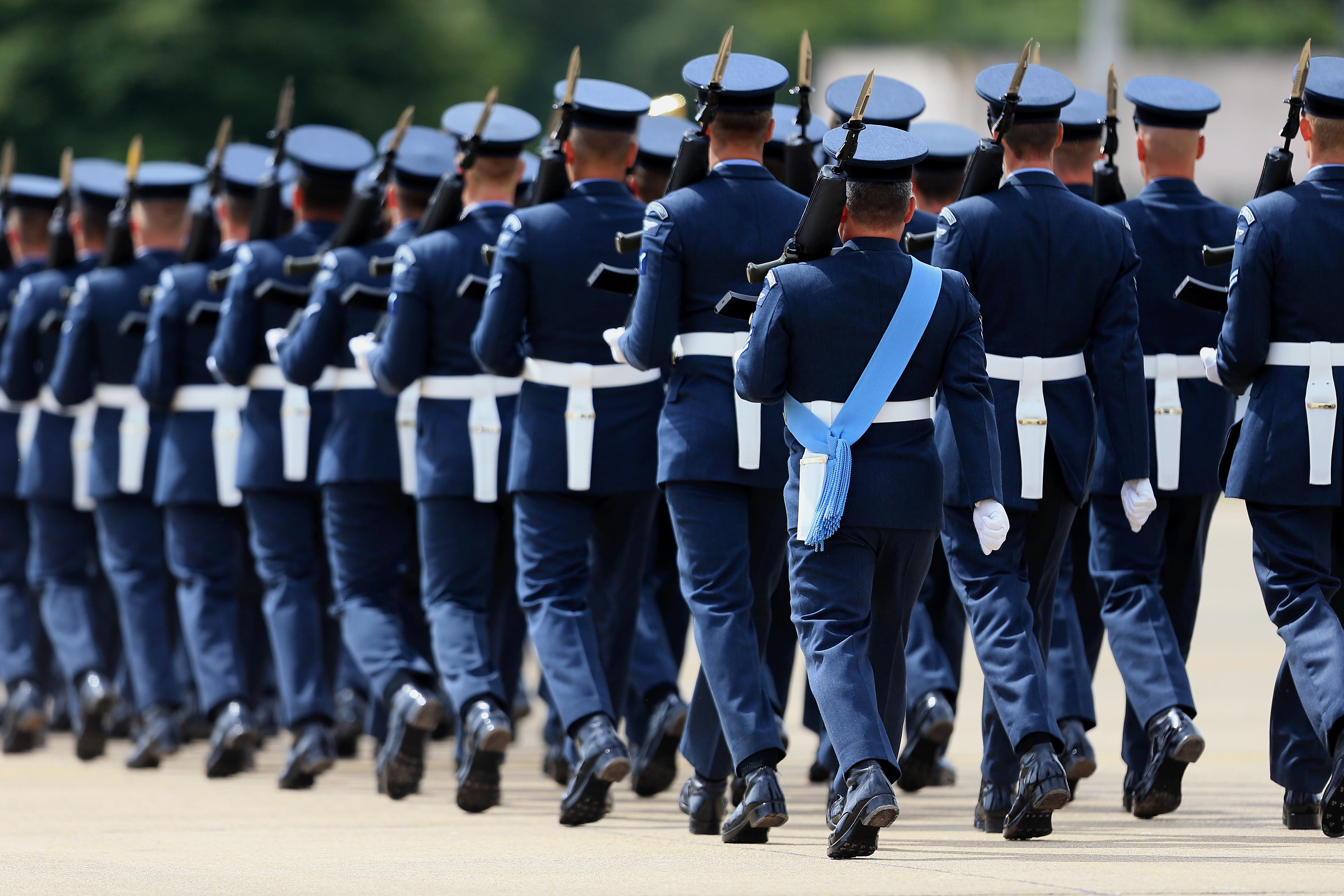 The video was widely shared within the military. Pictured: Members of the Royal Air Force Regiment parade at RAF HoningtonCredit: Rex Features