MIKE Tyson has left fans quivering in their boots again – 21 years after embarking on boxing’s most terrifying ring-walk ever. 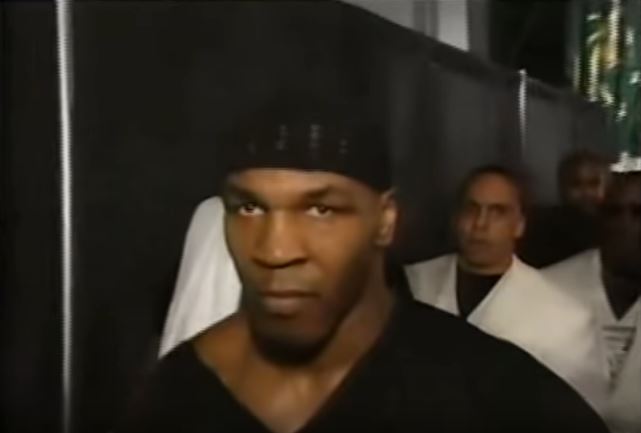 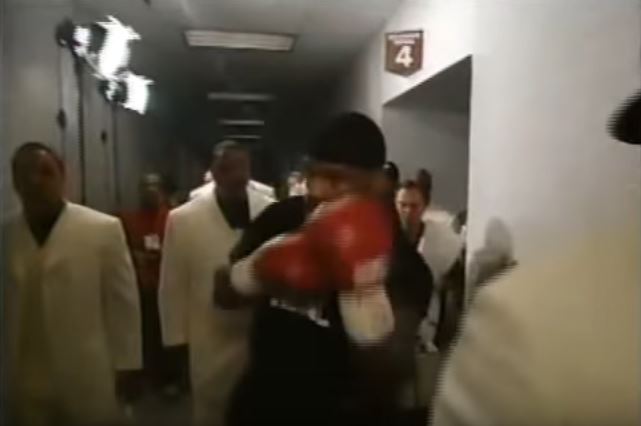 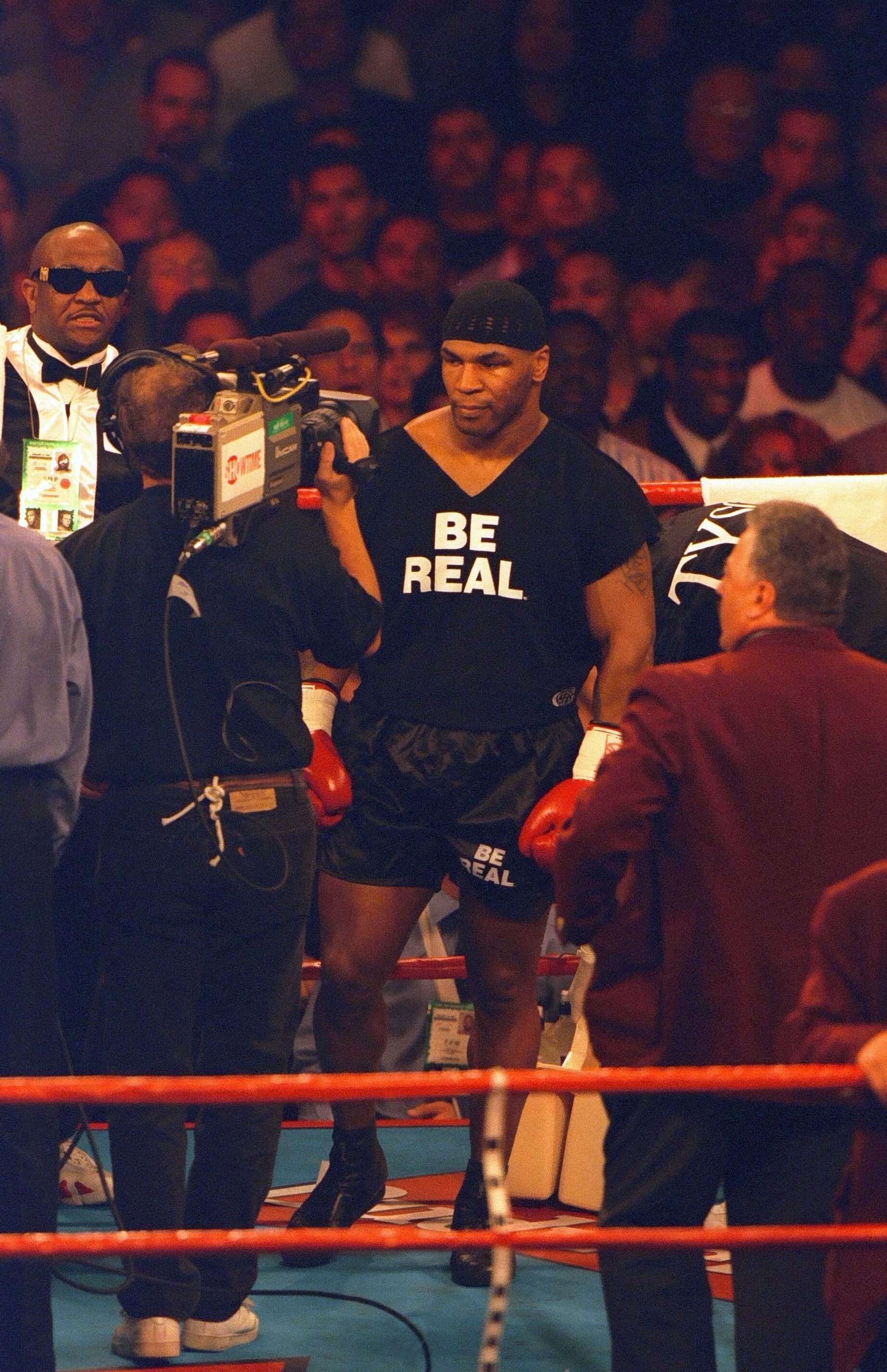 Not only was it Tyson‘s return to the ring after biting a chunk out of Evander Holyfield’s ear – it was a return to the very same arena.

That alone would be enough to create a tense, chilling atmosphere.

But add in Tyson‘s ring-walk and fans have been left running scared watching it back ever since… all of 21 years.

The American boxer powerfully strode to the ring to the sound of DMX’s “Intro – It’s Dark And Hell Is Hot” looking terrifyingly determined, to a mixed chorus of cheers and boos.

The video has racked up nearly three million views and has enjoyed a huge influx of hits lately as fans look to fill the void with no live sport to follow.

And one viewer commented: “If I was Botha I would have just took my gloves off, left them in the ring, and got the next flight back to South Africa.”

Another said: “Never seen a more intimidating fighter of all combats sport combined in 25 years than Tyson. He’s a myth.”

A third joked: “He could walk out to the song ‘row, row, row your boat’ and it would scare people.”

Tyson went on to win the fight, via a fifth-round KO – but he later admitted he wasn’t at his best. 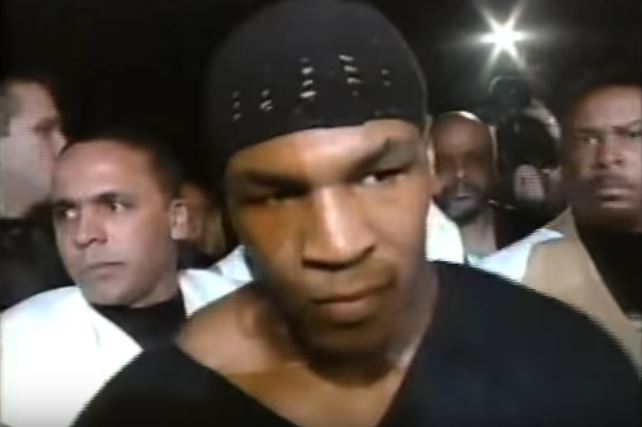 “Rome wasn’t built in a day… I’ve got to improve a lot more. I’ve got a long way to go.

“I wasn’t worried. I knew I was going to knock him out. It was just a matter of time.”