And he has also begged Red Devils fan Sir Jim Ratcliffe to join the consortium after the OGC Nice owner’s failed Chelsea bid earlier this year.

Michael Knighton has confirmed his plot for a consortium to take over Manchester UnitedCredit: https://www.youtube.com/watch?v=HOM62bSyBhk 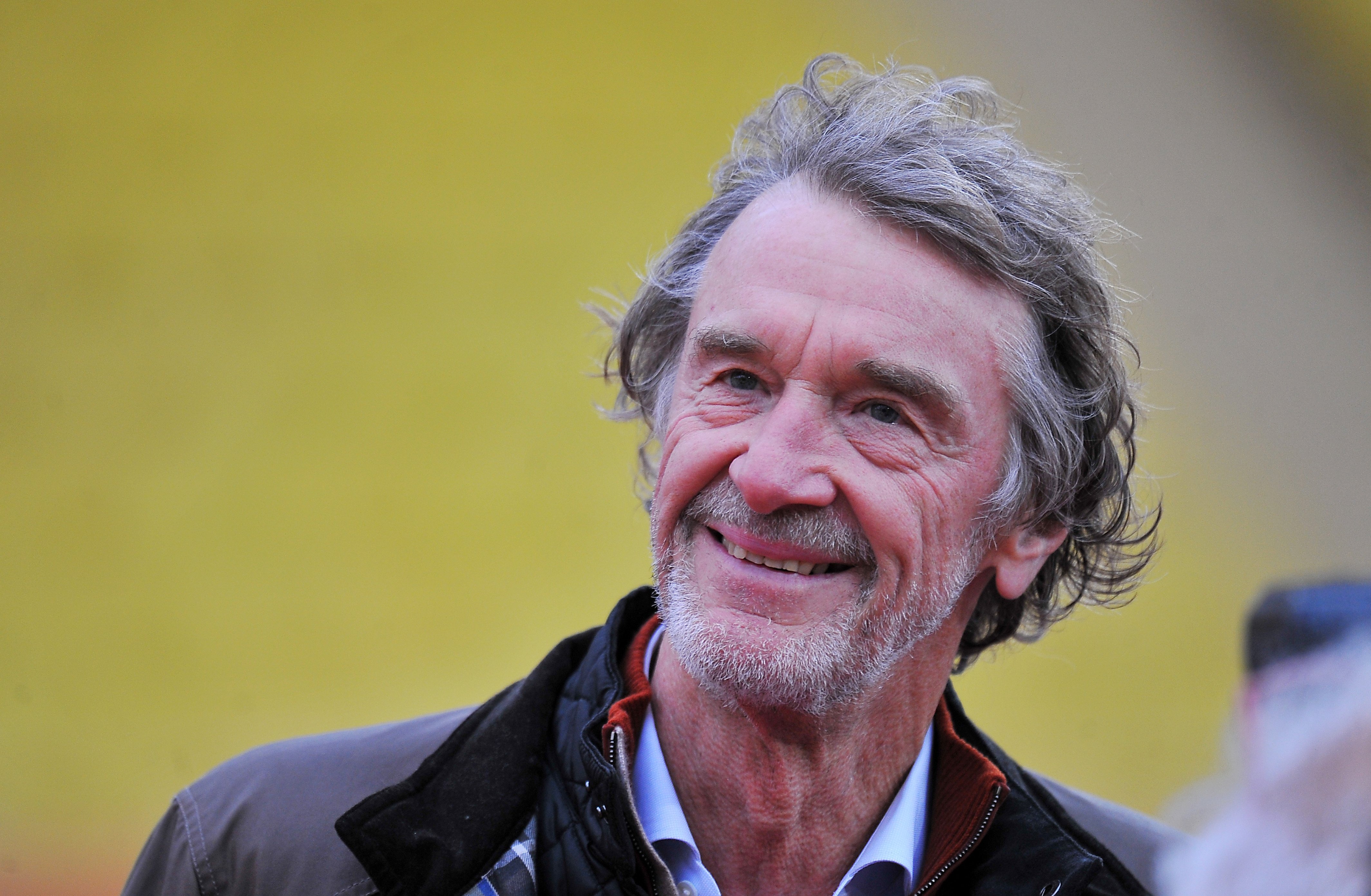 And fans will be eager for a deal to go through after United’s dreadful start under new boss Erik ten Hag.

In a fresh statement on Wednesday, Knighton claims the Glazers have “damaged” United’s brand.

The 70-year-old, who almost bought the club in 1989, has grouped together three billionaires capable of putting pressure on United’s American owners.

But Knighton hopes to enlist mega-rich businessman Ratcliffe to take the consortium’s attempts to the next level.

And Ratcliffe could be eager for a shot at English football after falling short in his attempts to replace Roman Abramovich at Chelsea.

Knighton told ITV: “They’ve damaged the brand. This is not personal against the Glazers, they just always had the wrong model.

“[My consortium?] They are small-time billionaires that I have been speaking to for three to four months now.

“When I was approached by some fan groups, oddly enough, saying ‘look, our club is dying on its feet’ would you please do something?’

“I made a few phone calls and I’ve been pulling this consortium together ever since.

“We are not the great Sir Jim Ratcliffe. We do not have those resources. We are not some nation state sovereign fund who has oil revenue of two billion a day.

“The point is: someone had to make a stand.

“If we can smoke the great Sir Jim out to buy Manchester United my consortium will be punching the air because we’ve achieved what we want to do.

“We will make the bid with our own consortium but, I’ll tell you this, we do not have the resources available to do everything that is needed.”