MIKEL ARTETA has been slammed by Mesut Ozil’s agent for failing to give an ‘honest explanation’ for the playmaker’s exile from the side.

The Gunners’ strong start to the season has been marred by an outgoing spat with the German. 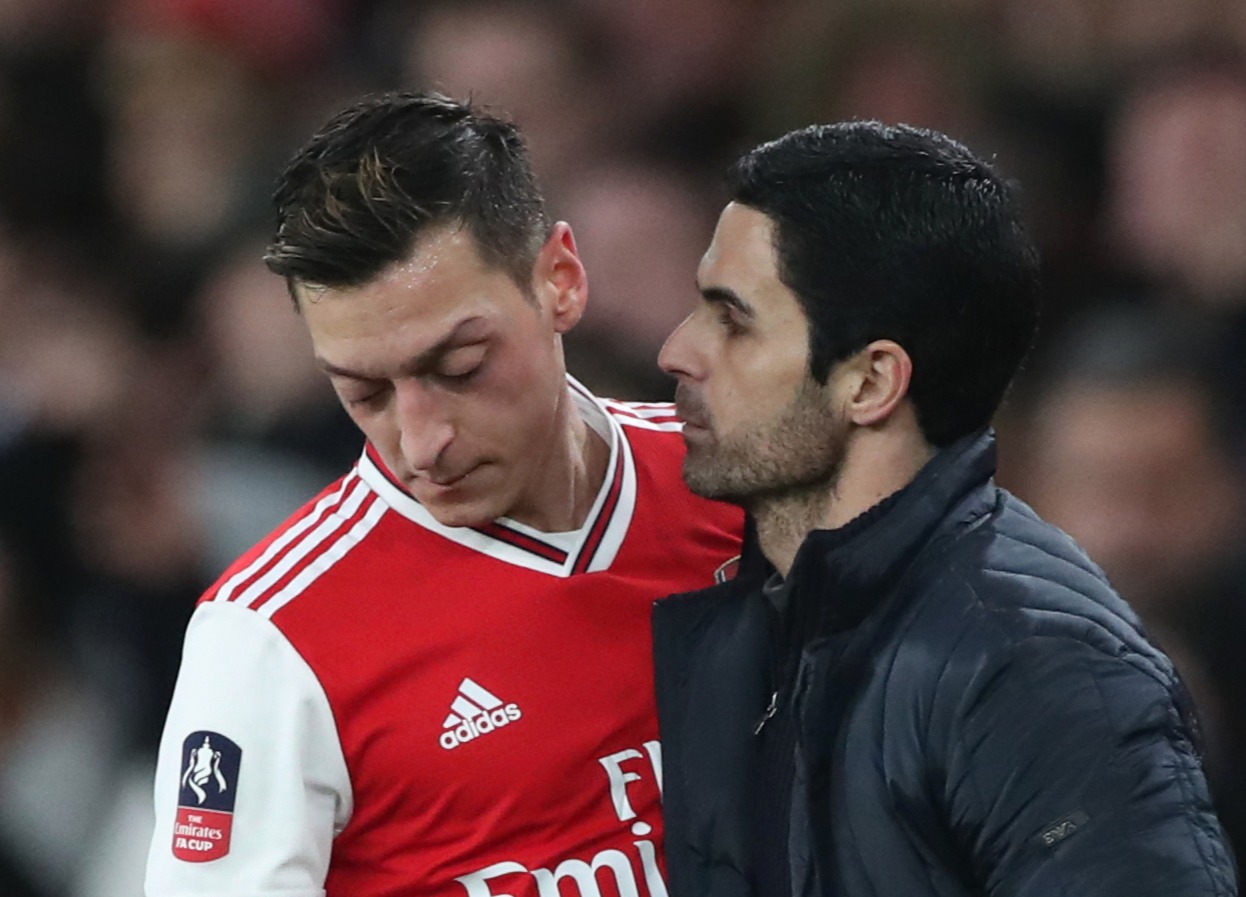 After being dropped from the 25-man squad registered to play in the Premier League, Ozil hit out at the club over a lack of loyalty.

And the player’s agent, Erkut Sogut, has pushed back against Arteta‘s claim that the coach had simply failed to get the best out of the midfielder.

“You didn’t fail Ozil: you failed to be fair, honest and transparent and treat someone with respect who has a contract and was loyal all the time.

“Every single person outside knows he hasn’t treated him fairly. He didn’t give him a chance to show himself this season.

“If he is still under contract, the player should have the option to stay and fight for his place. Mesut hasn’t been given that.

“Everyone says he’s training well. Per Mertesacker said this publicly. I spoke with at least five teammates who say he is training great.

“They say Mesut is one of their best players, and they cannot understand why he is left out. So it can’t be the training — if it is not the pitch, what are the footballing reasons?

“If you talk, you should tell the truth that the Arsenal fans deserve otherwise don’t talk at all.”

Arteta has insisted that his conscience is clear having not played Ozil, 32, since March.

The Arsenal boss said earlier this week: “My job is to get the best out of every player to contribute to the team performance and at the moment I feel that I’ve failed.”

He added: “This decision is my responsibility and my conscience is very calm because I have been really fair with him.”

Agent Sogut believes that his client’s decision to speak out against China’s treatment of Uighur Muslims – which led to a backlash against the Gunners – is partly responsible for his exile. 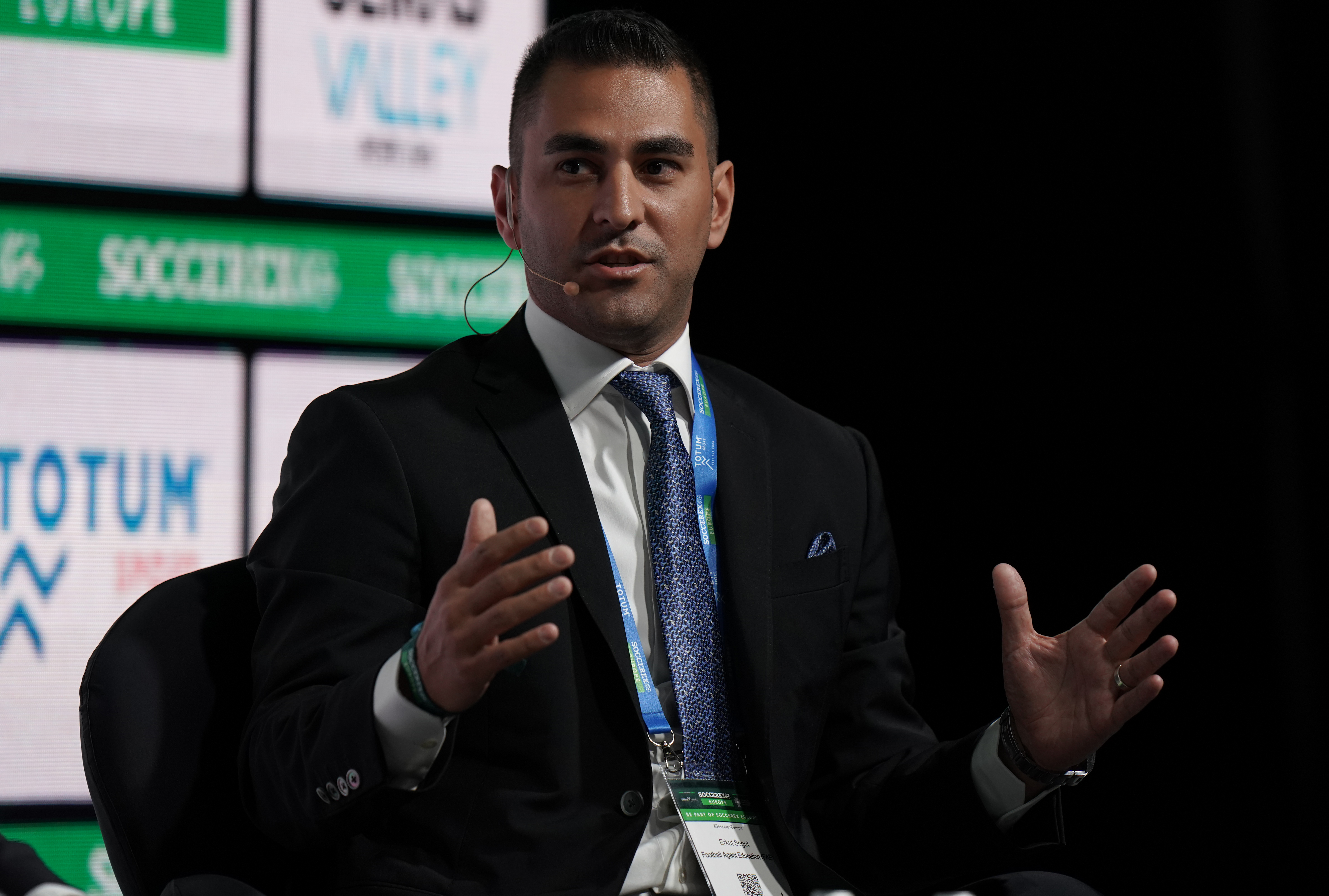 Erkut Sogut believes Arsenal are showing a lack of loyalty to the midfielderCredit: Getty Images – Getty

But Ozil’s camp is also angered by a perceived lack of loyalty after he committed himself to the club in 2018.

With six months left on his Arsenal contract, he signed a three-year extension on a hefty £350,000 wage amid interest from elsewhere.

According to Sogut, that act deserves to be reciprocated by a fresh chance to feature in Arteta’s team – particularly as he reckons Ozil missed out financially in the deal.

He noted: “Maybe their goal was to wait until the end and Mesut would say, ‘I want to leave’.

“If Mesut would have done that, the club can say he wants to go and if they can’t find him a club, they have an excuse and can say, ‘We can’t register you because you wanted to leave’.

“But they knew for a long time that Mesut wanted to stay. He made it very clear. Maybe they wanted him to feel unwanted and unwelcome, but he wants to play for the badge.

“Mesut is 32 years old. He has a few more years in his career, but it is more about the way of treatment. Mesut is someone who fights for his rights.

“But he stayed loyal. Maybe the club will change their position in January and register him. You never know what will happen.”