BARCELONA are set for crunch talks over Lionel Messi’s contract situation after the player’s father landed in the city.

Jorge Messi was seen taking in a Barcelona B match on Sunday having flown in from his Miami home. 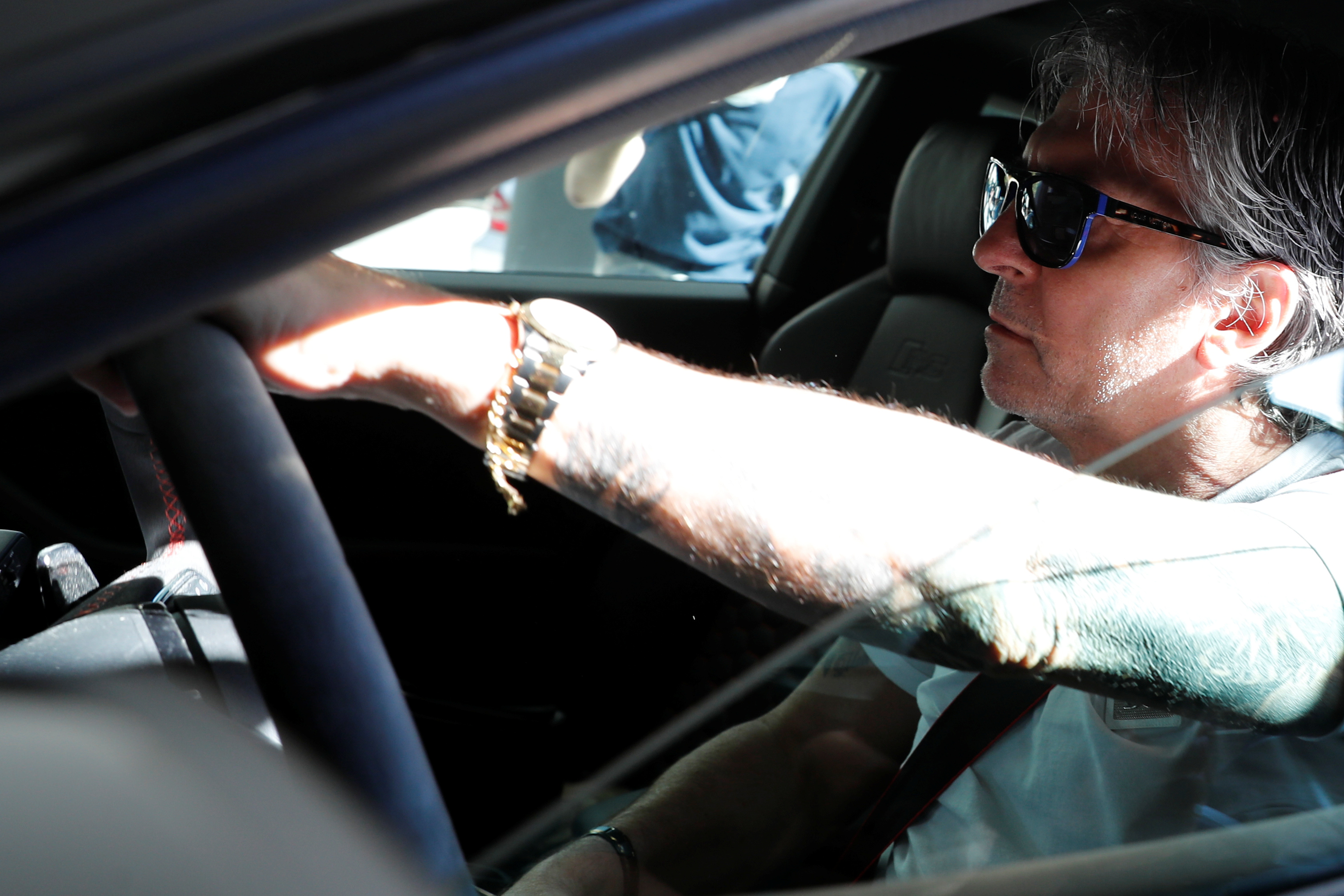 Jorge Messi will be a key figure in contract negotiationsCredit: Reuters 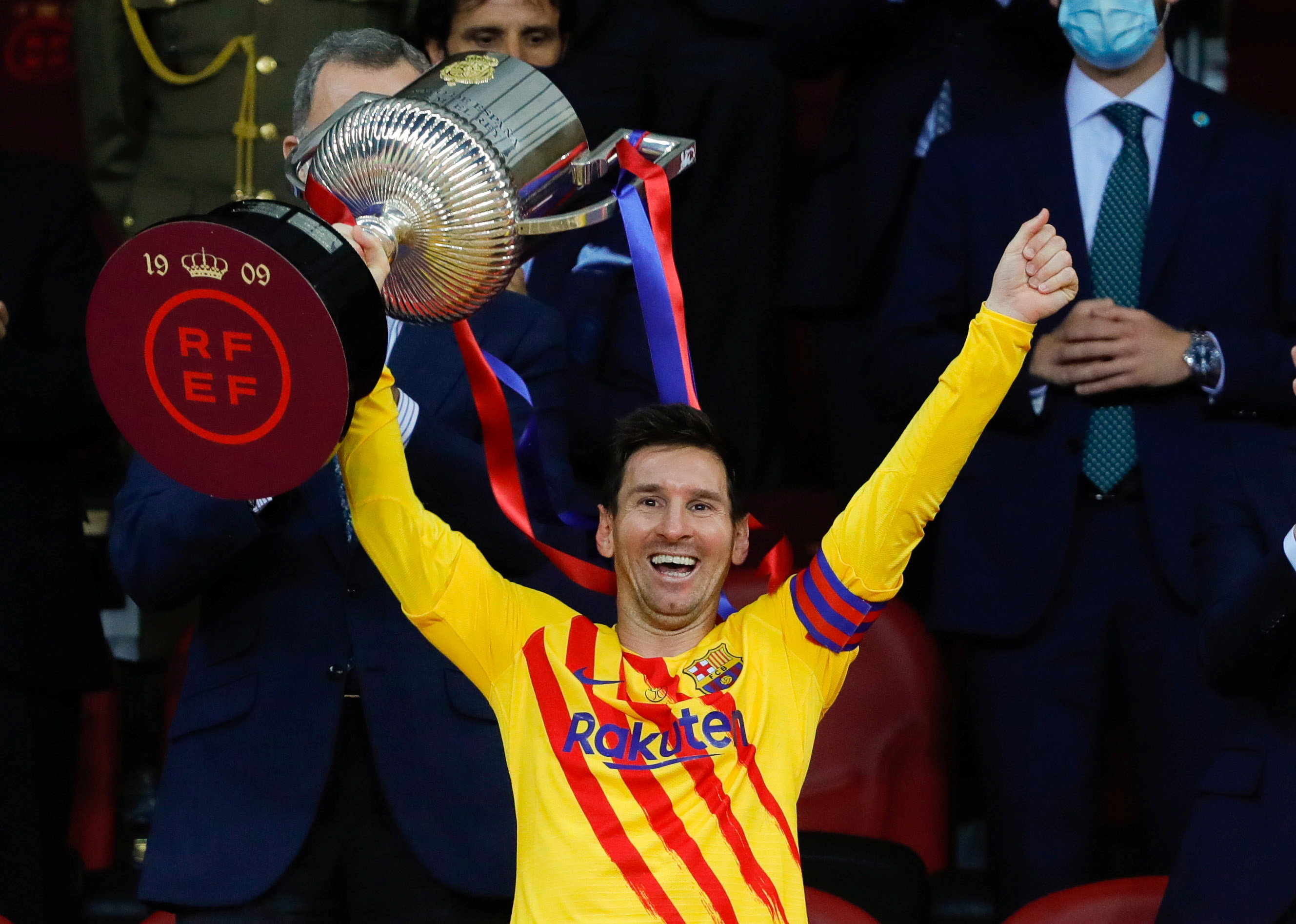 It was his first visit to Spain since his son’s attempted departure from the club last year.

As the Argentine’s agent as well as his father, Jorge will play a crucial role in the upcoming negotiations.

And the Barcelona top brass were sat nearby at Estadi Johan Cruyff for the clash with Villarreal B, including technical secretary Ramon Planes, assistant coach Alfred Schreuder, Leo’s brother Rodrigo, and midfielder Pedri.

But, according to Marca, Messi Snr. will soon fly on to Italy for personal commitments before sitting down with the club.

The LaLiga side are reportedly not ready to make an offer to their talisman’s camp.

The unfolding financial crisis at the Camp Nou has led to club president Joan Laporta taking stock before talks begin.

He nonetheless described the deal as ‘progressing adequately’ in the week.

With Messi‘s deal expiring on June 30, the clock is ticking on an agreement being reached.

But Barcelona are focused on hunting down this season’s LaLiga title in the meantime.

Ronald Koeman’s side make up their game in hand against Getafe on Thursday and host Atletico next month.