A MERCENARY with links to “Mad Mike” Hoare — the inspiration for war film The Wild Geese — has relaunched one of Africa’s most notorious private armies.

South African Eeben Barlow said his group, Executive Outcomes, was back in business more than 20 years after it was disbanded. 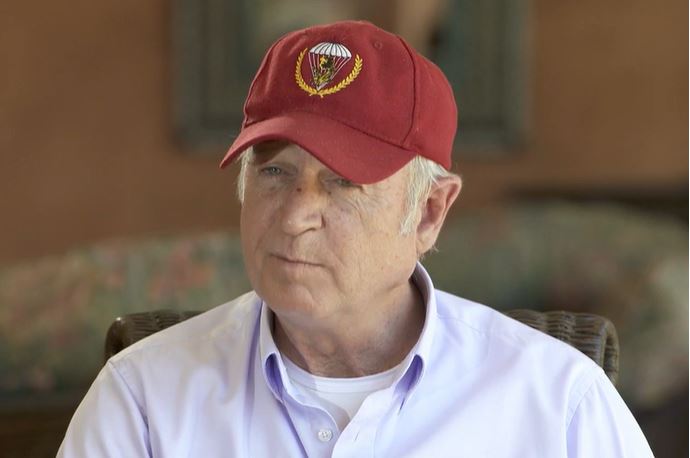 South African Eeben Barlow said his group, Executive Outcomes, was back in business 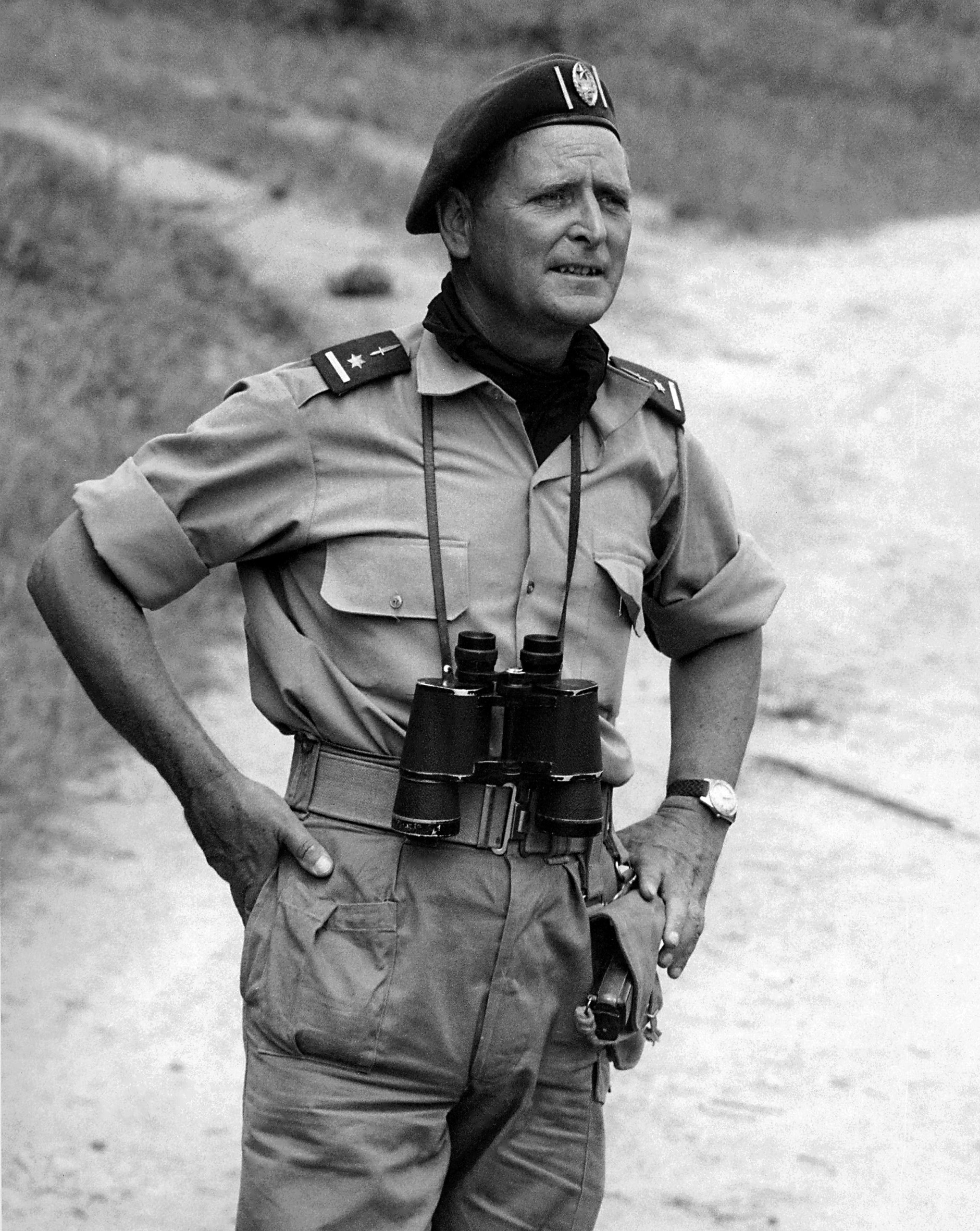 Hoare’s outfit — 5 Commando ANC — fought in the Congo in the 1960sCredit: PA:Press Association

Hoare’s outfit — 5 Commando ANC — fought in the Congo in the 1960s and sparked the idea for the 1978 movie starring Richard Burton and Roger Moore.

Ex-special forces colonel Barlow, 63, founded his own mercenary firm in 1989, together with Old Etonian and SAS veteran Simon Mann.

Mann, 67, was later jailed for five years, in 2004, for plotting a coup in oil-rich Equatorial Guinea.

The botched operation was bankrolled by Margaret Thatcher’s son Mark. 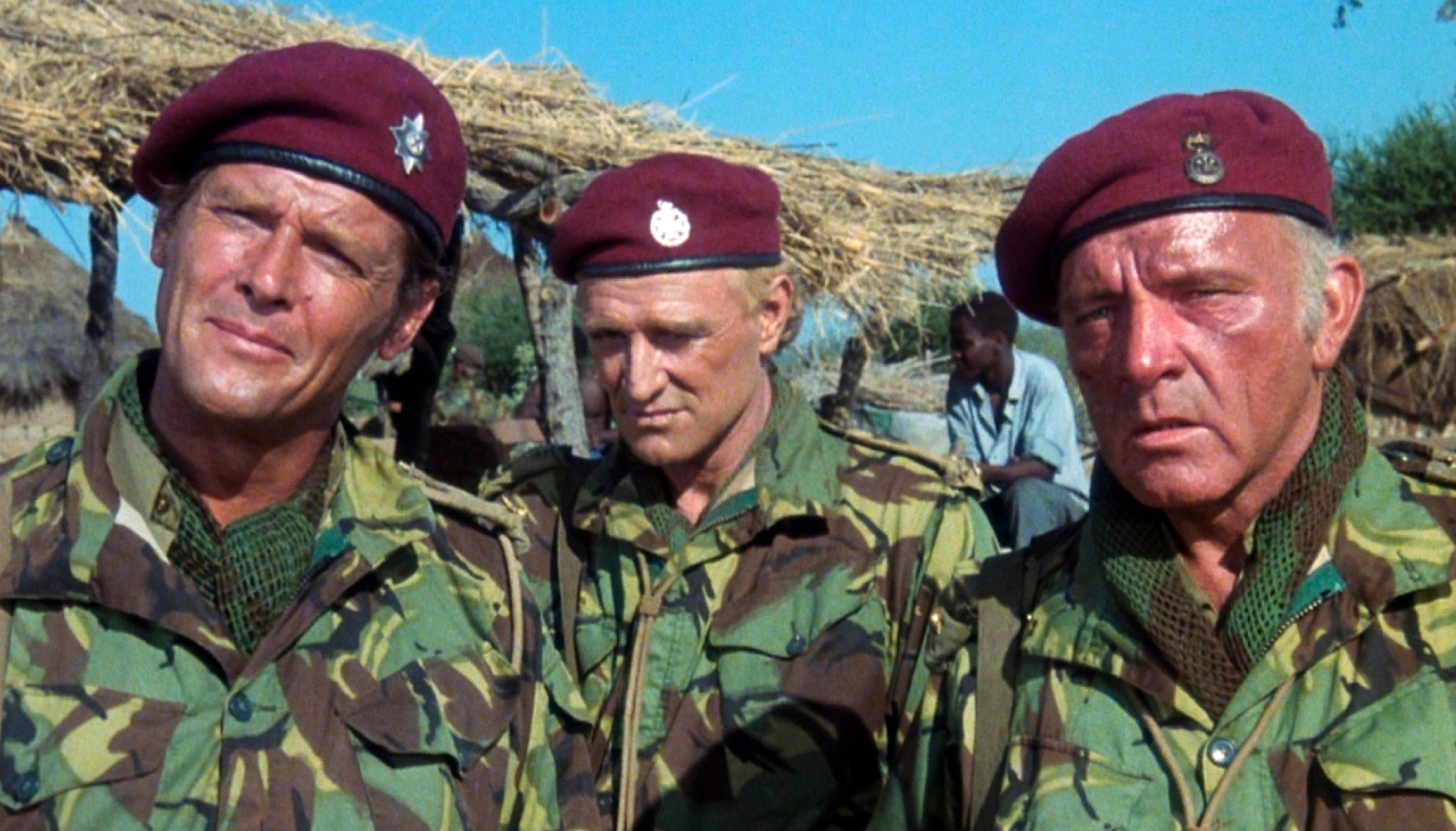 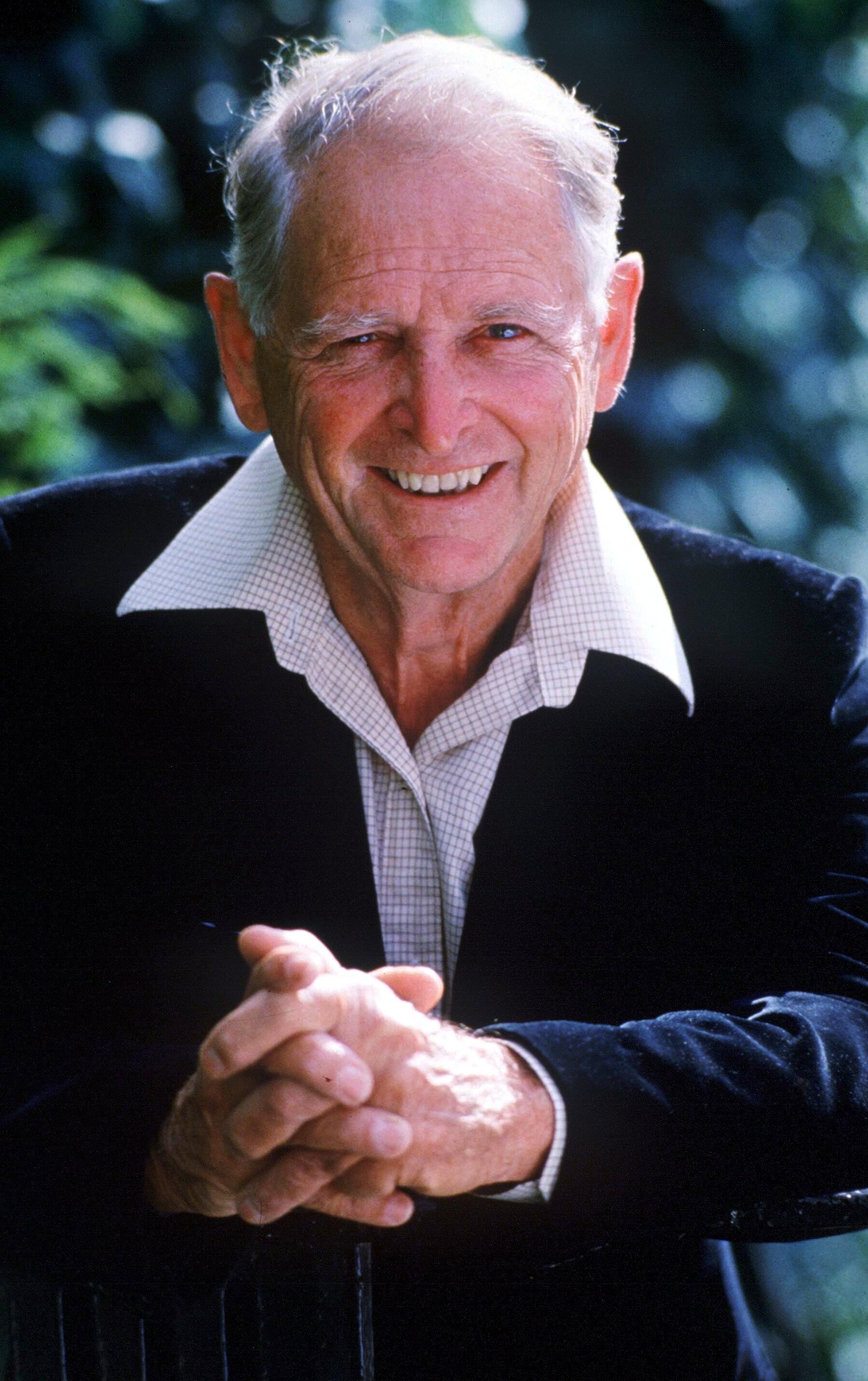 It was disbanded after criticism from Nelson Mandela’s government.

Most recently Barlow was fighting in Northern Mozambique and Nigeria, against Boko Haram terrorists.

In a Facebook message he said: “Executive Outcomes will once again provide successful African solutions — by Africans — to African problems.”