A STUNNING young woman has revealed she frequently gets mistaken for actress Michelle Keegan – and it’s clear to see why.

Lucy Bloor, 22, from Surrey, can be seen with dark brown luscious locks, which is styled like the British actress, 33. 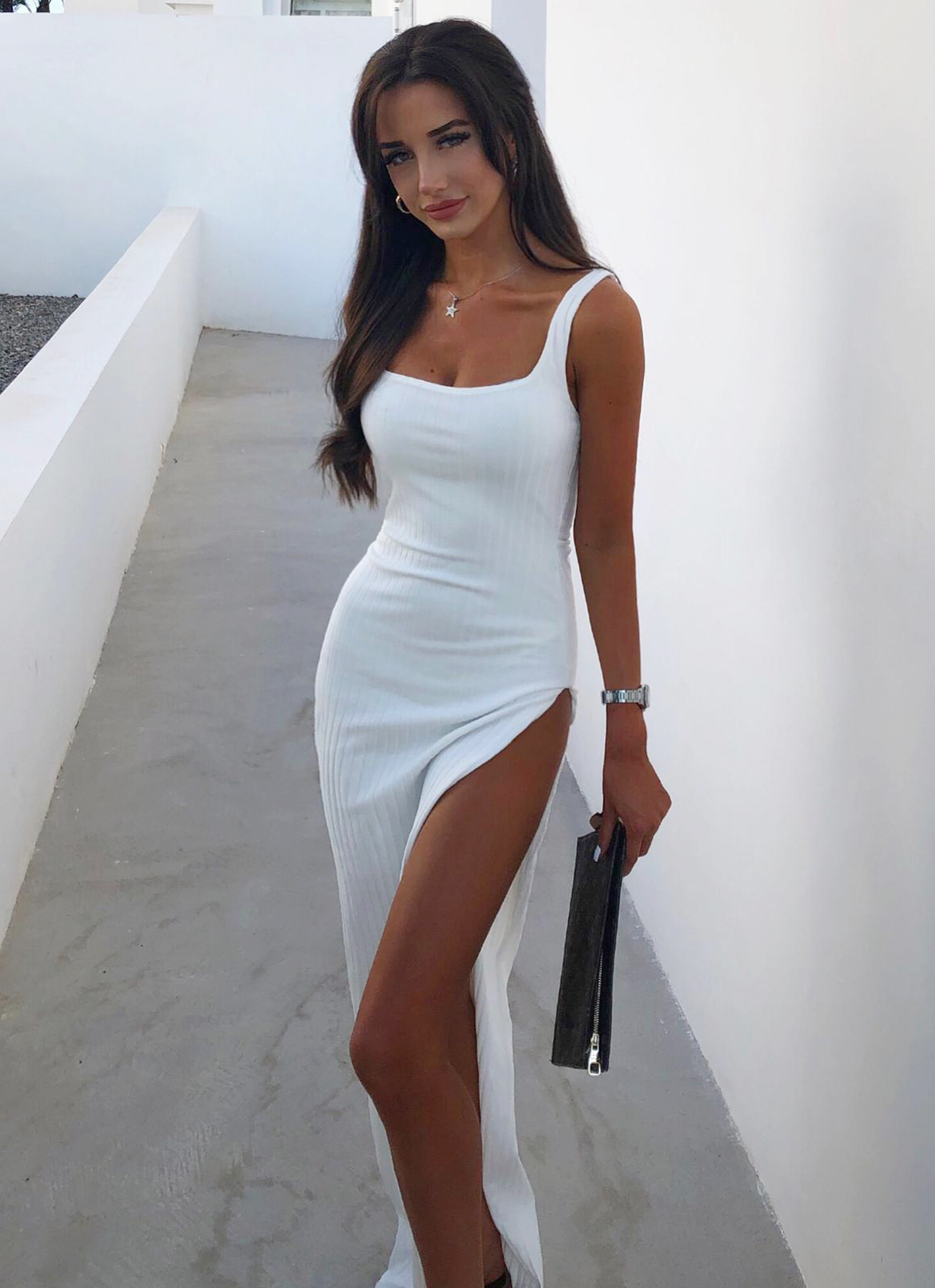 Lucy, who works in admin, is inundated with messages from people who can’t believe the resemblance.

Lucy said: “I am flattered that people think I look like one of the most beautiful girls in the country.

“I can see why as we have dark hair and skin. 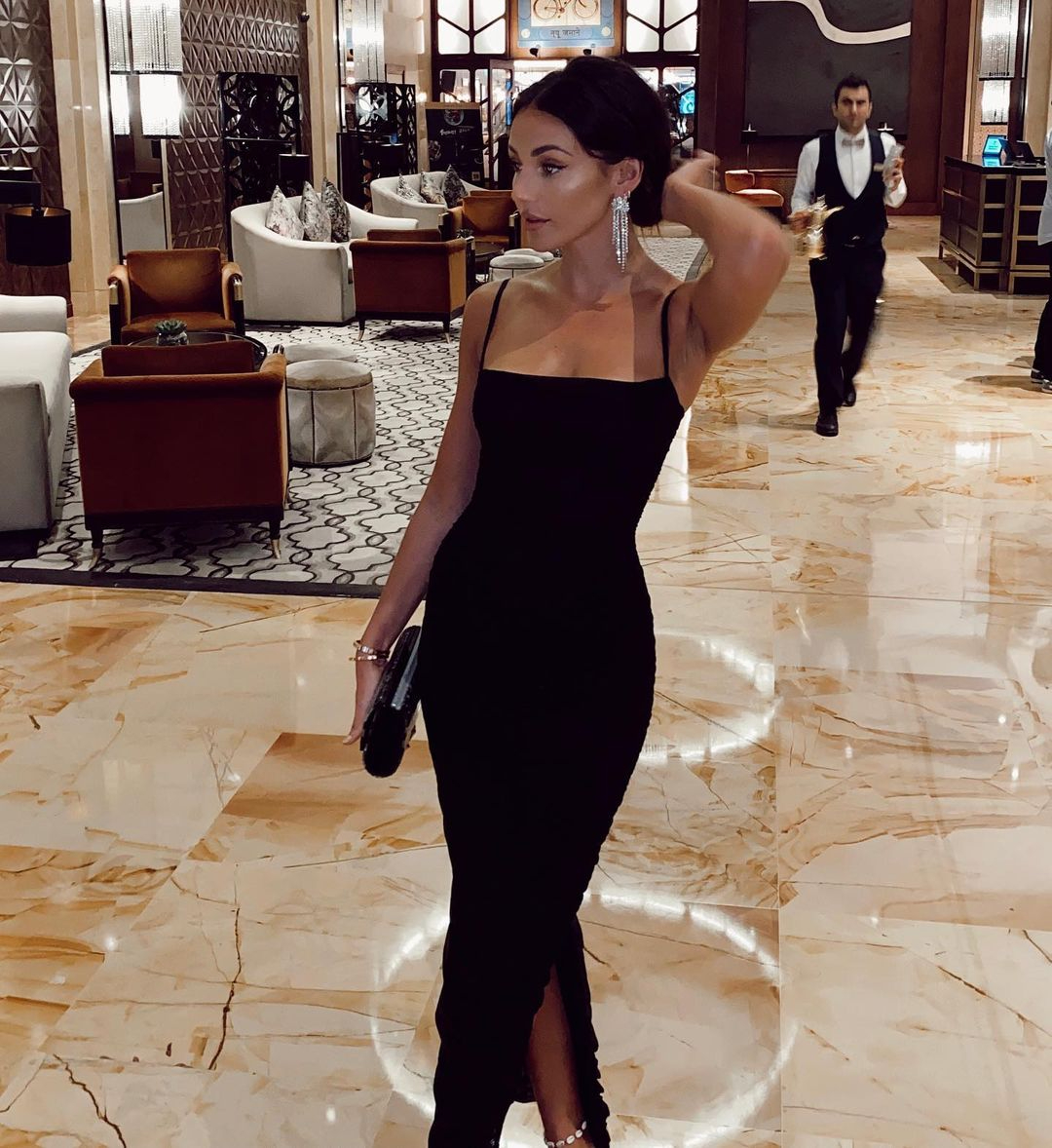 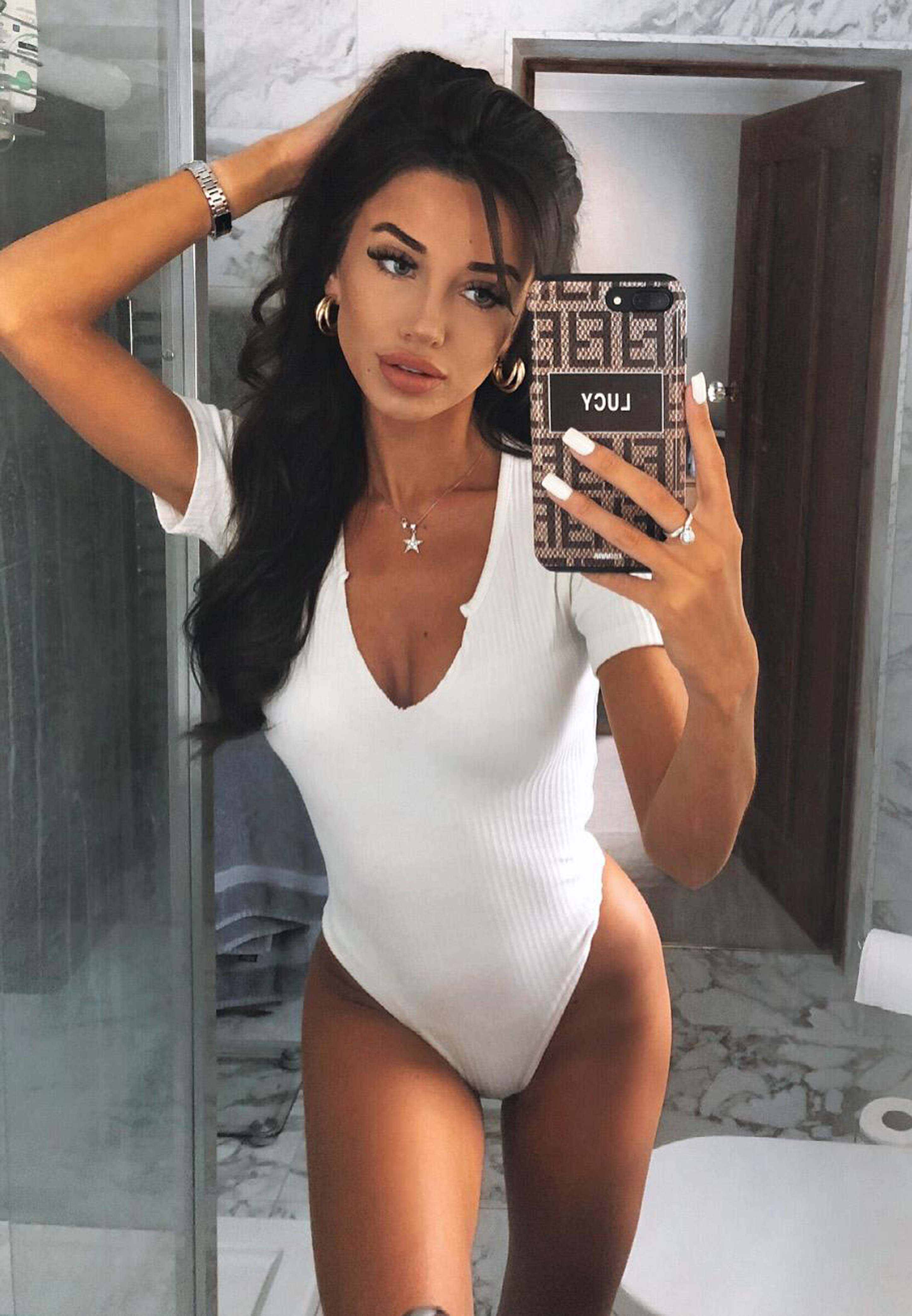 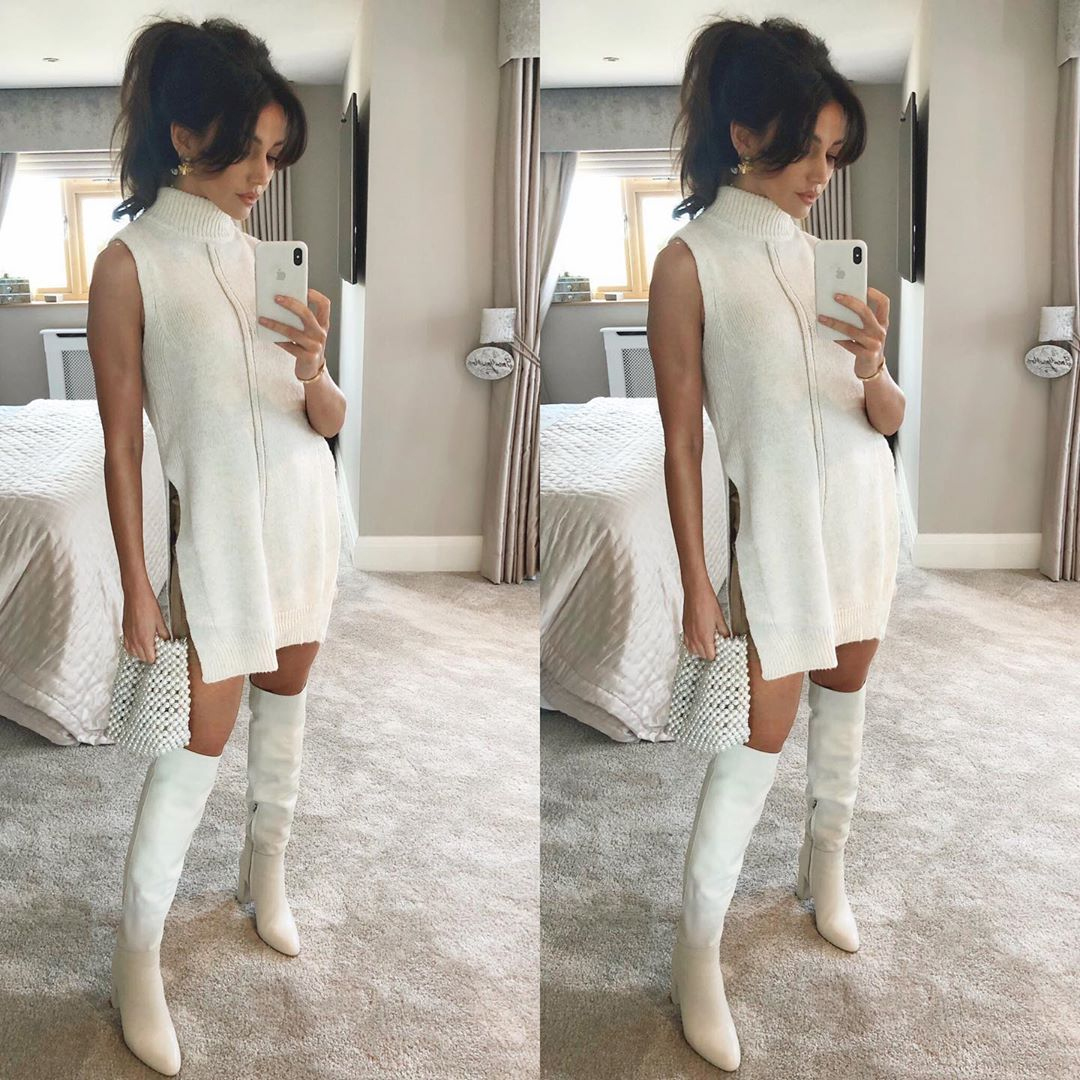 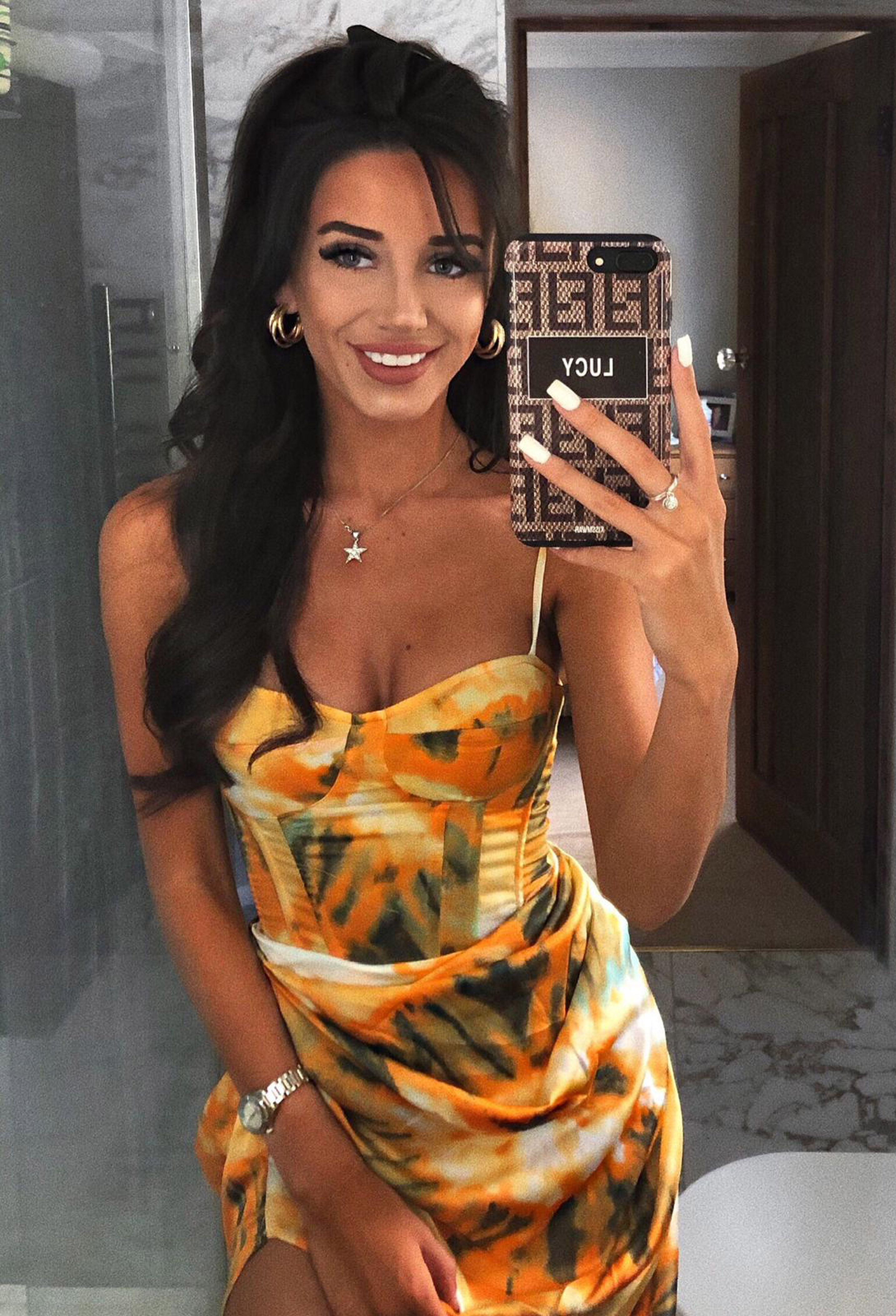 Lucy, who works in admin, is inundated with messages from people who can’t believe the resemblanceCredit: Caters News Agency

“I think I receive at least one message a day which refers to Michelle Keegan or strangers ask ‘how’s Mark Wright?’

“My friends call me Michelle when we are out for a joke.

“When I am out in full glam, men always come up to me and say I look like her.

“I follow Michelle Keegan on social media as I love her style and I think she is an icon to a lot of women.

“I think it is a massive compliment.”

Both women share a love for fashion and Lucy can often be seen donning a chic wardrobe like Michelle’s. 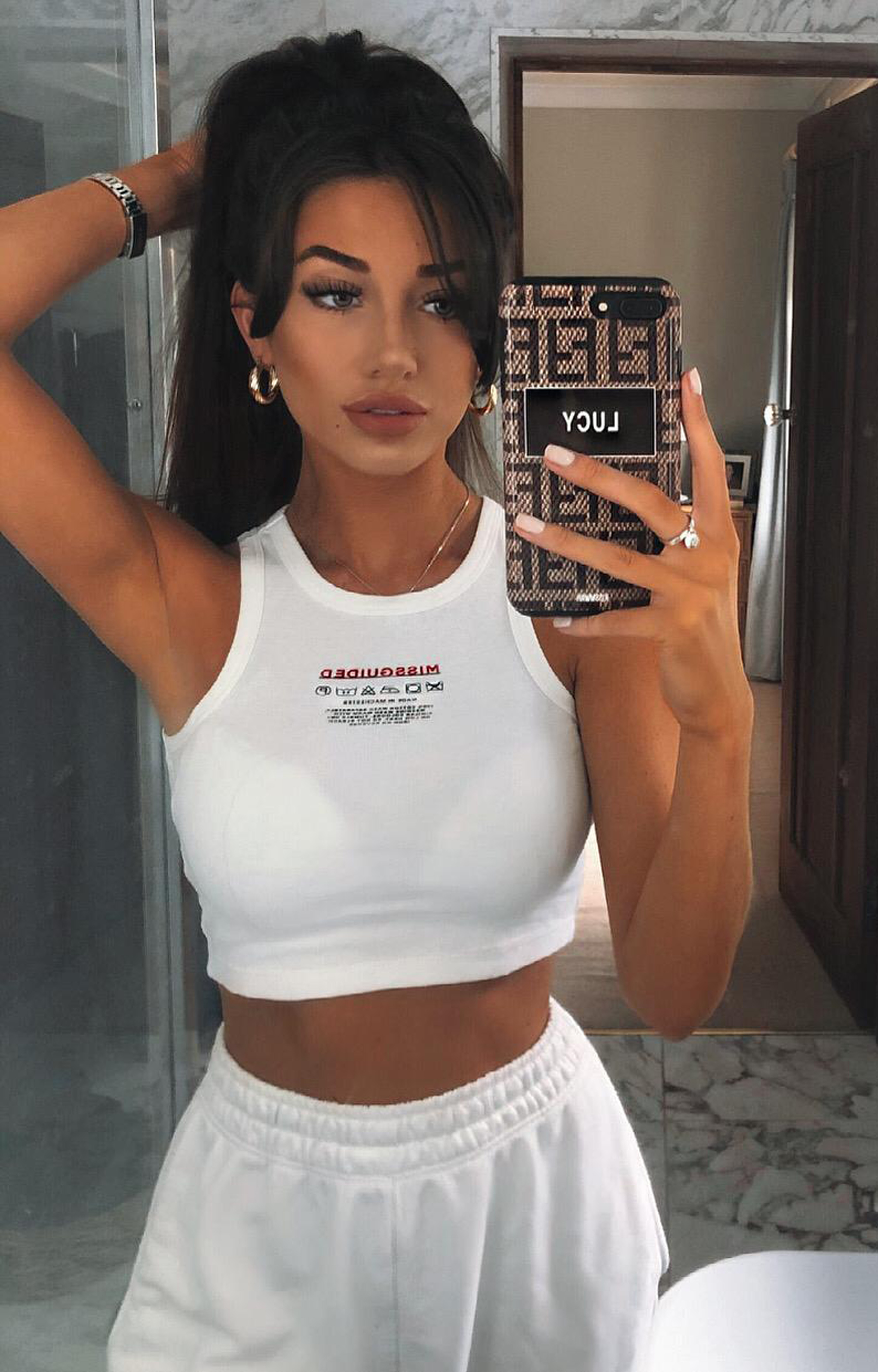 Lucy said she is flattered that people think she look like one of the most beautiful girls in the countryCredit: Caters News Agency

She has shared an image in a camel blazer which is almost identical to Michelle’s.

But it isn’t just their fashion sense which is similar, but sleek hair styles too.

Lucy can be seen with loose curls and can pull off a high and low ponytail. 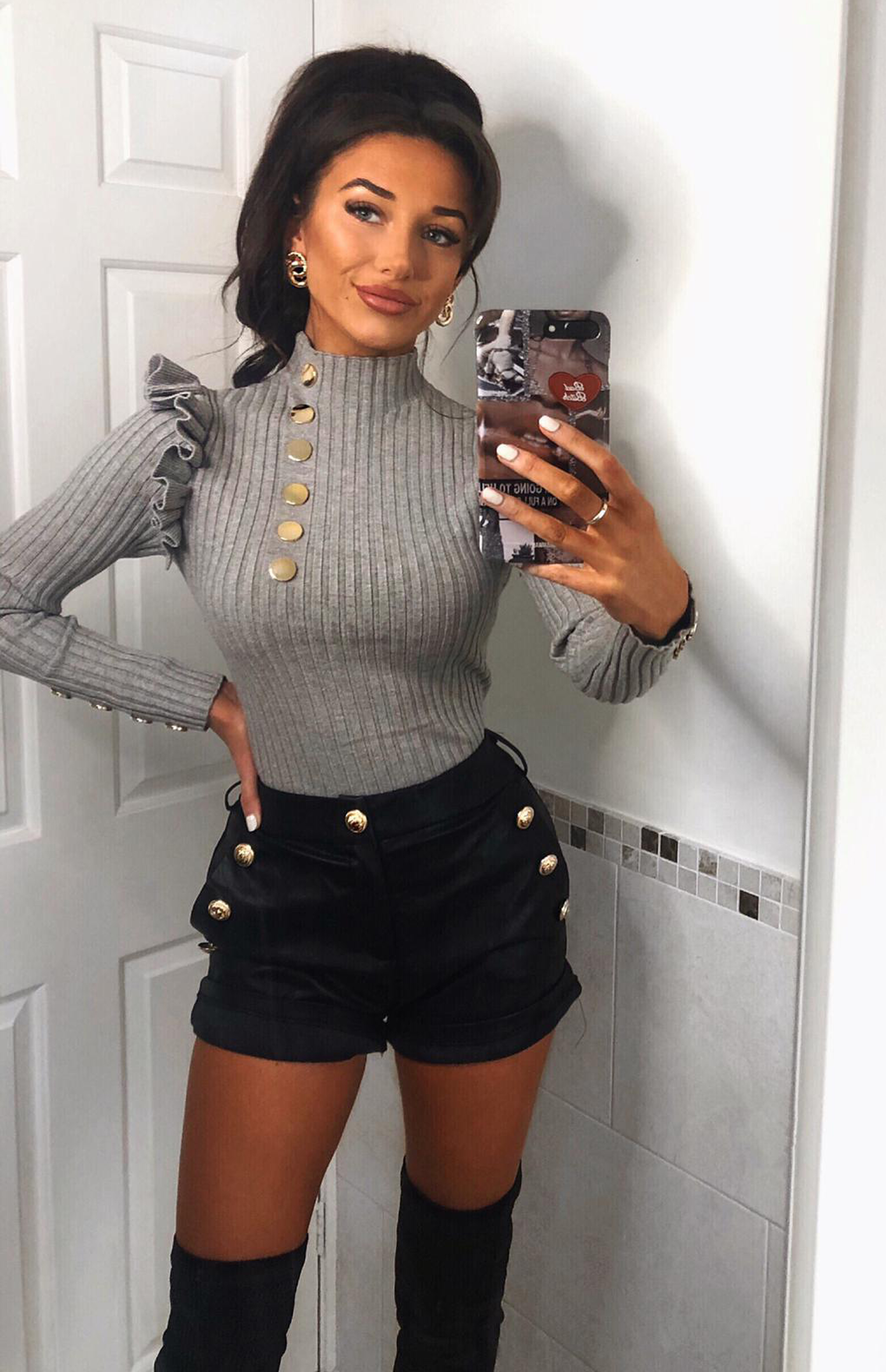 Lucy said she receives at least one message a day which refers to Michelle KeeganCredit: Caters News Agency 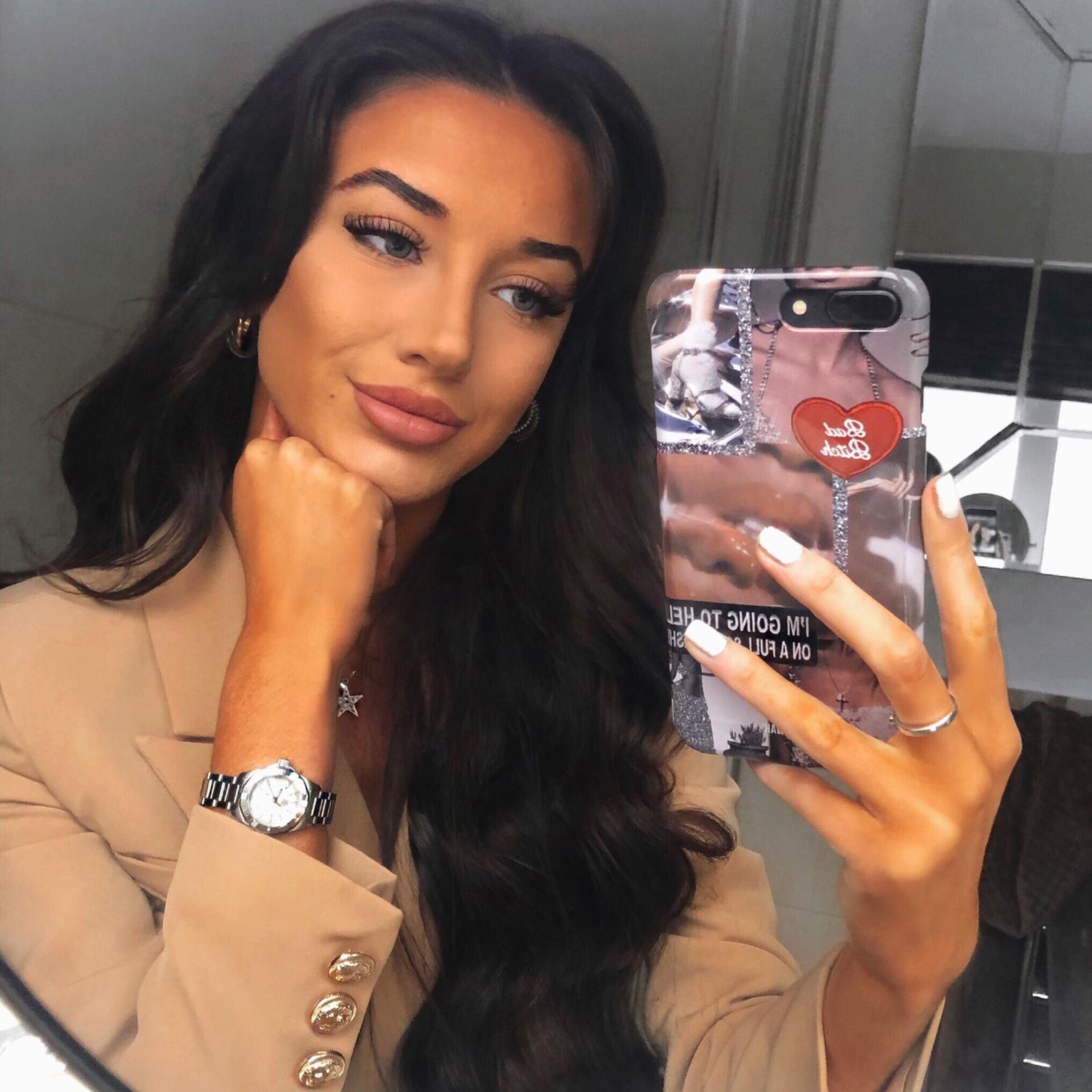 Both women share a love for fashion and Lucy can often be seen donning a chic wardrobe like Michelle’sCredit: Caters News Agency

Lucy said: “Earlier this year – during the lockdown – I was bored so I cut myself a fringe.

“I didn’t even notice it was similar to Michelle’s until the comments and messages started rolling in.”

Lucy has racked up over 43,000 followers – many of which compare her to the Our Girl actress. 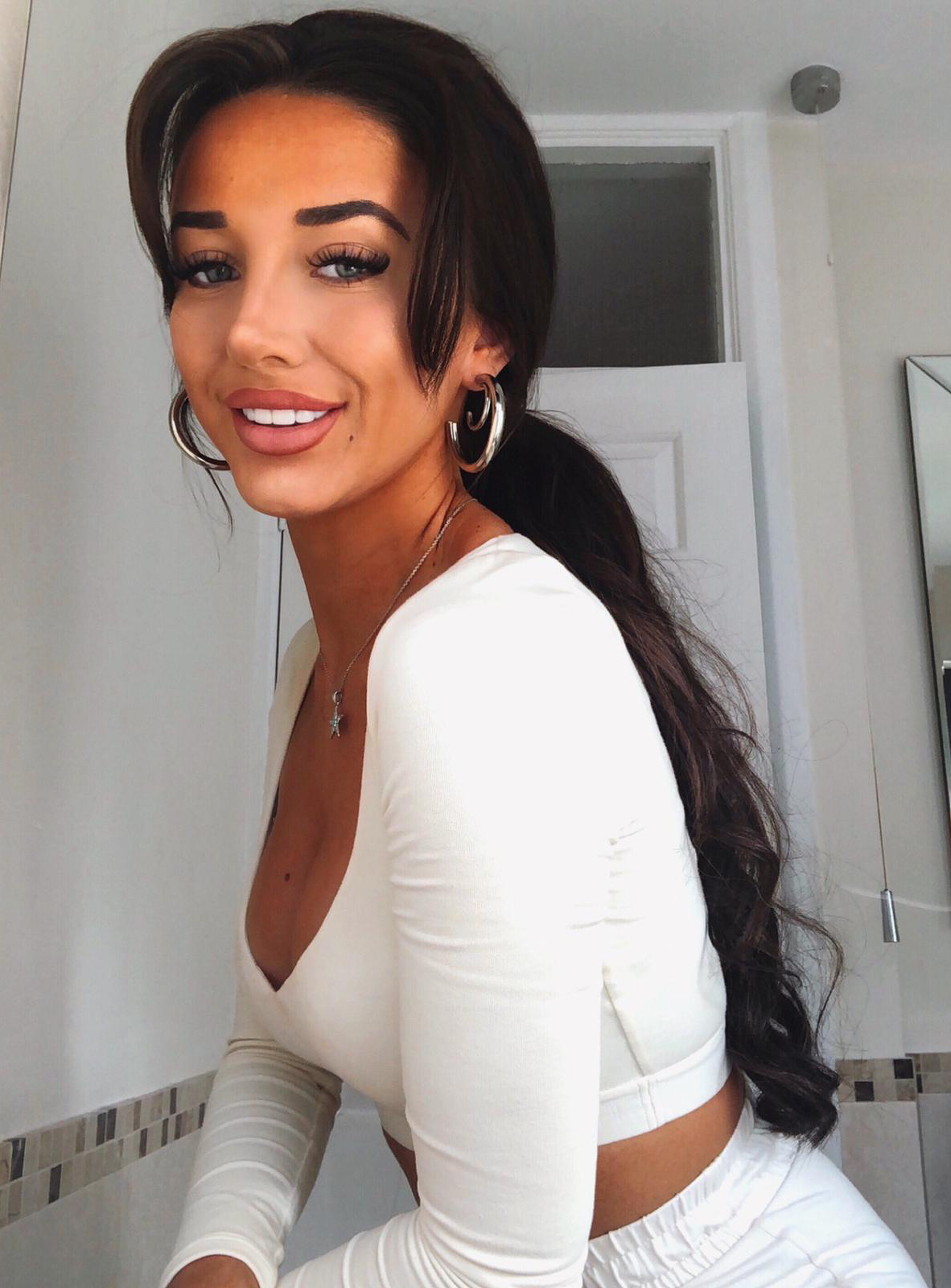 Lucy said she can see why as she gets mistaken for Michelle as they both have dark hair and skinCredit: Caters News Agency 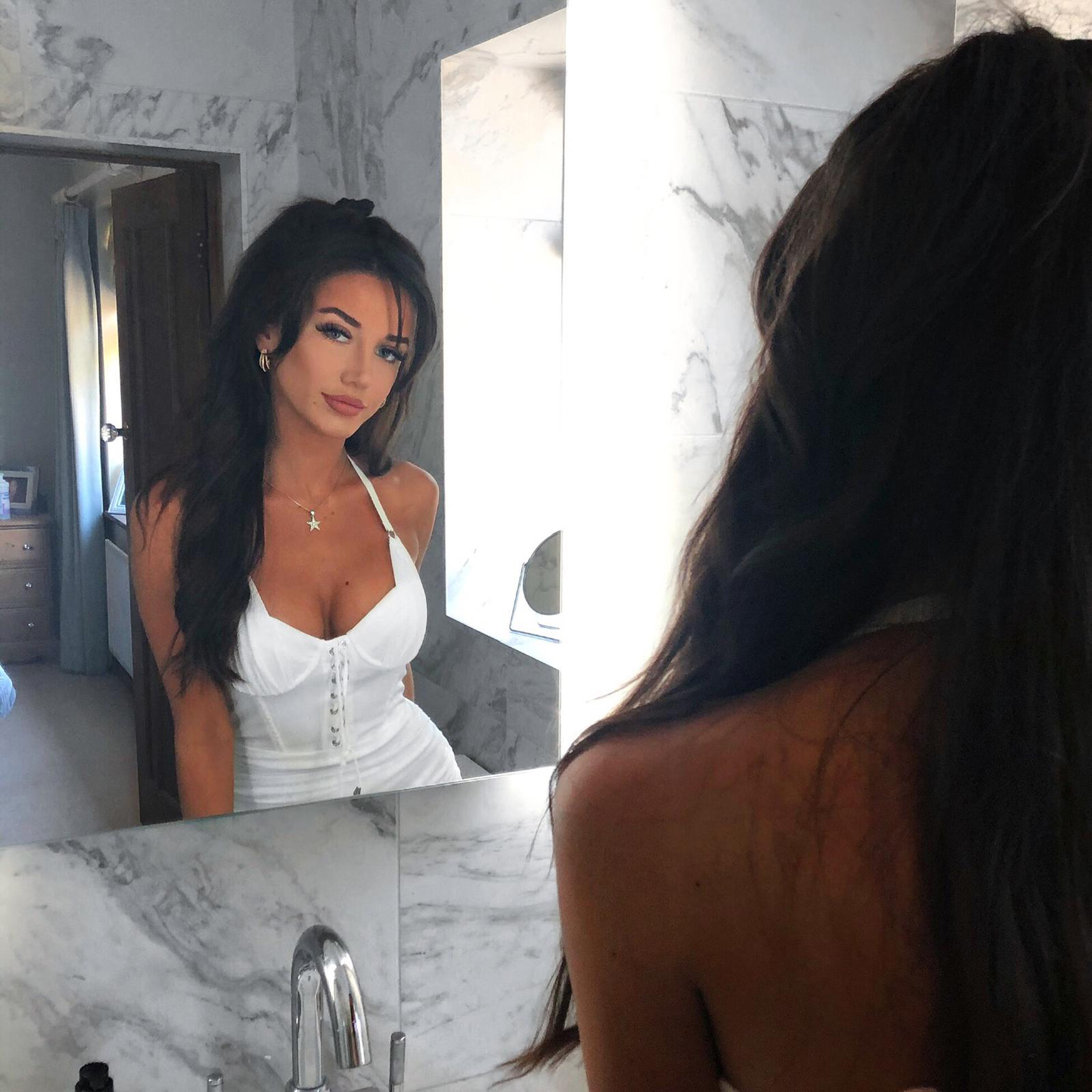 Lucy has racked up over 43,000 followers – many of which compare her to the Our Girl actressCredit: Caters News Agency 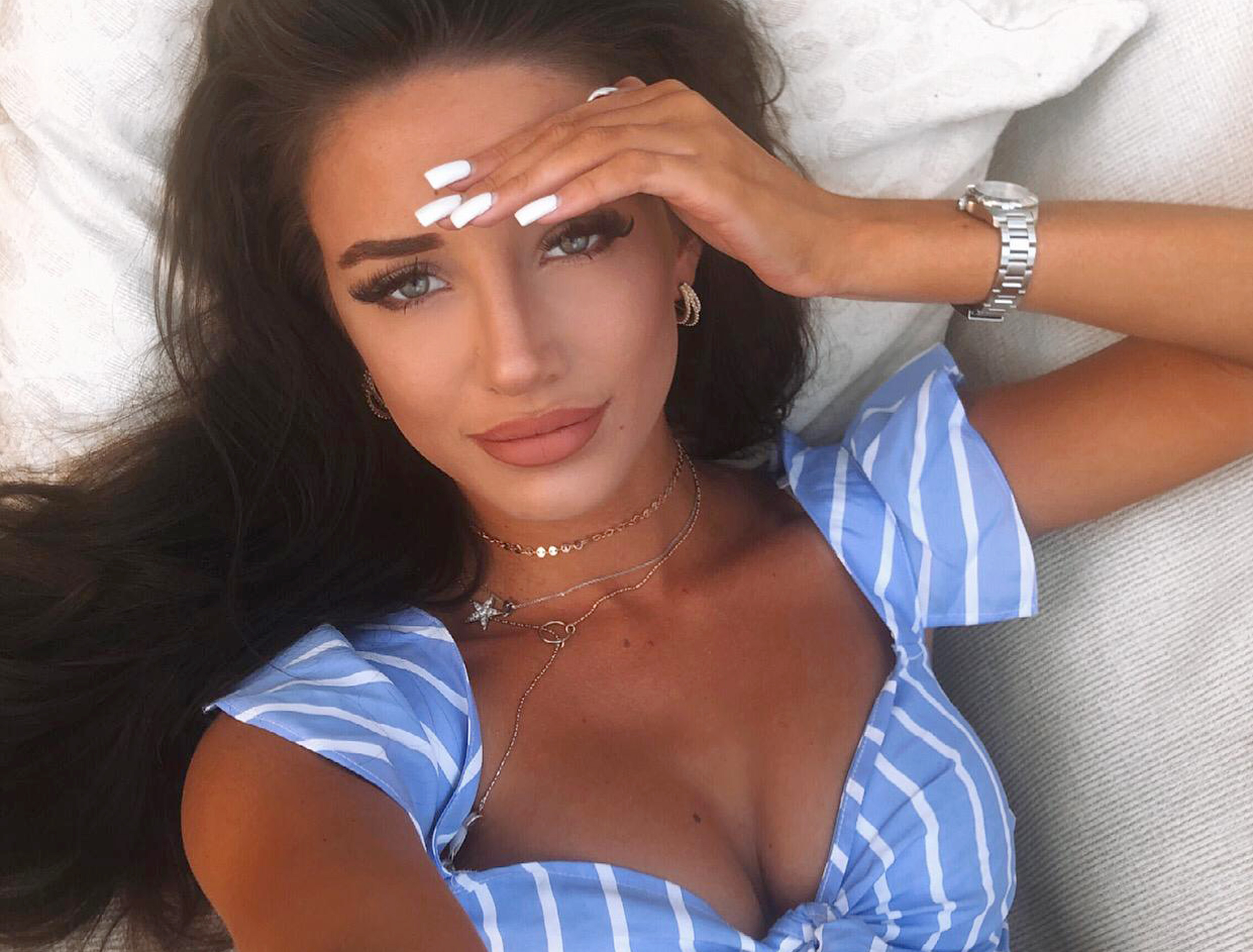 Lucy said so many people tag Michelle in her pics that she wonders if the actress has even seen her pageCredit: Caters News Agency

She admits: “I’ve never watched any of her series.

“Sometimes, I receive at least ten comments referring to Michelle when I posts a selfie online.

“I follow her because I think she is stunning and has great fashion sense.

“People have tagged her in my photos which makes me wonder has she ever seen me and thought we look alike?”

We shared how Michelle Keegan has a lookalike cousin and fans can’t tell them apart.