MEGHAN Markle has praised the “quiet heroes” of the coronavirus pandemic in a moving speech where she said “we will be ok”.

The Duchess of Sussex delivered a message of hope in her first public appearance since she revealed she had suffered a miscarriage. 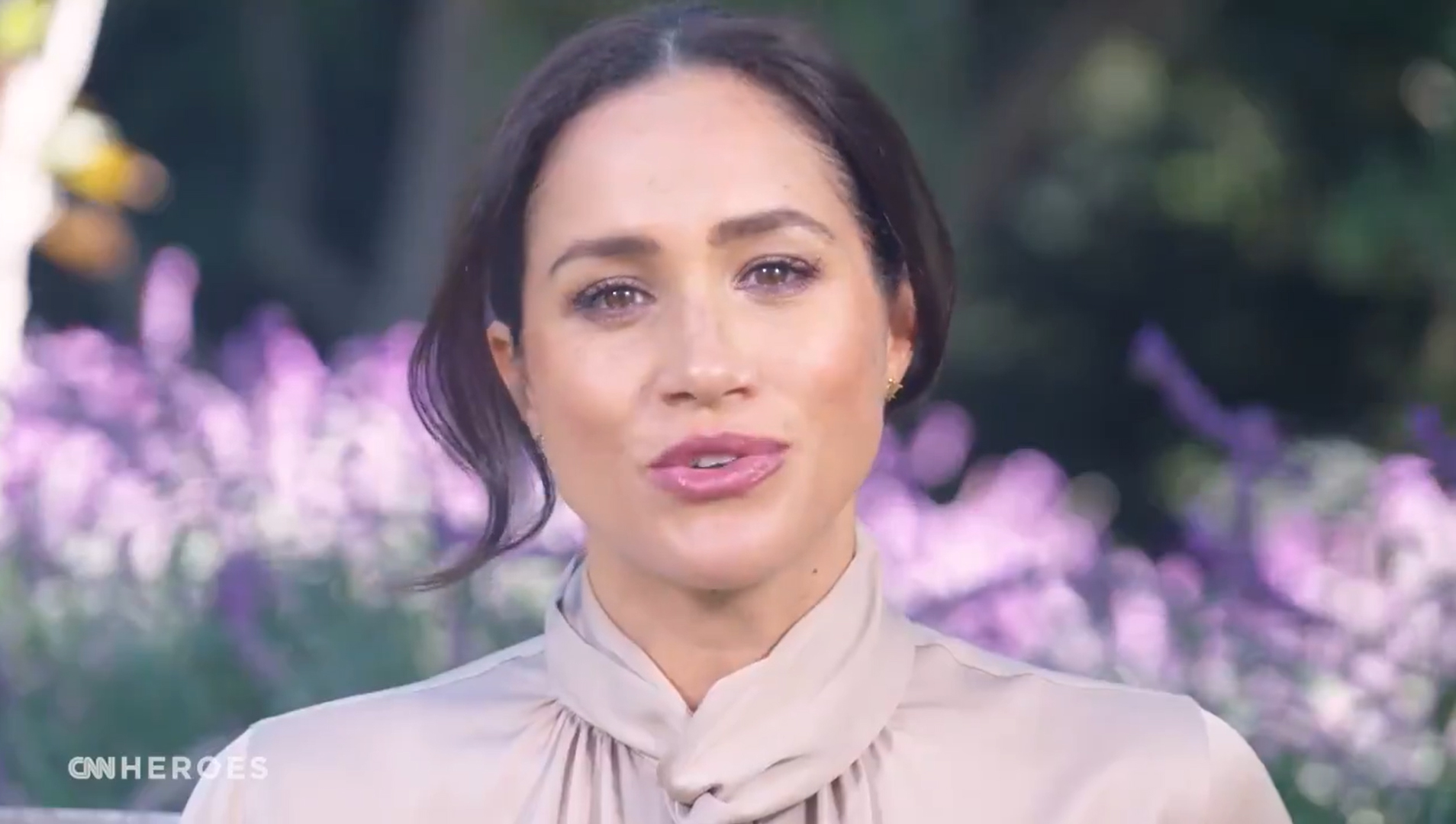 Meghan Markle has praised the quiet heroes of the Covid pandemicCredit: CNN

Meghan said she had been “inspired by the stories of compassion in our communities” as the world was plunged into the coronavirus pandemic.

She praised those who “made sure those around them did not have to suffer in isolation” in a video message for CNN.

“And they showed us, all of us, that even in the darkest times, when we come together, we have the power to remind someone else that there is hope, and that we will be okay,” Meghan said.

In her message, Meghan thanked those who fed children when kids’ lunch programs were paused, saying a warm meal is “as comforting as a much-needed hug”. 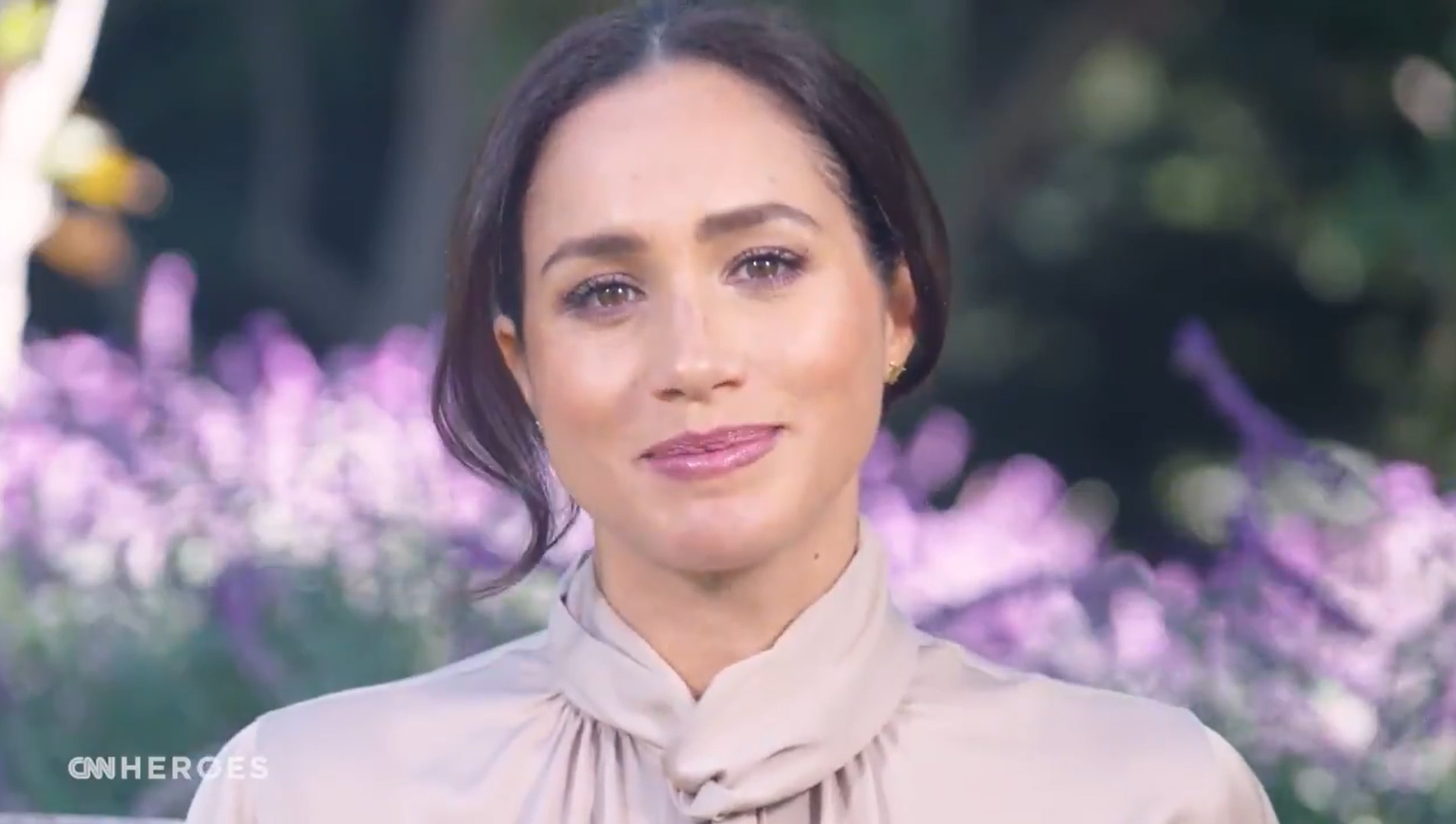 Meghan said she had been ‘inspired by the stories of compassion in our communities’Credit: CNN 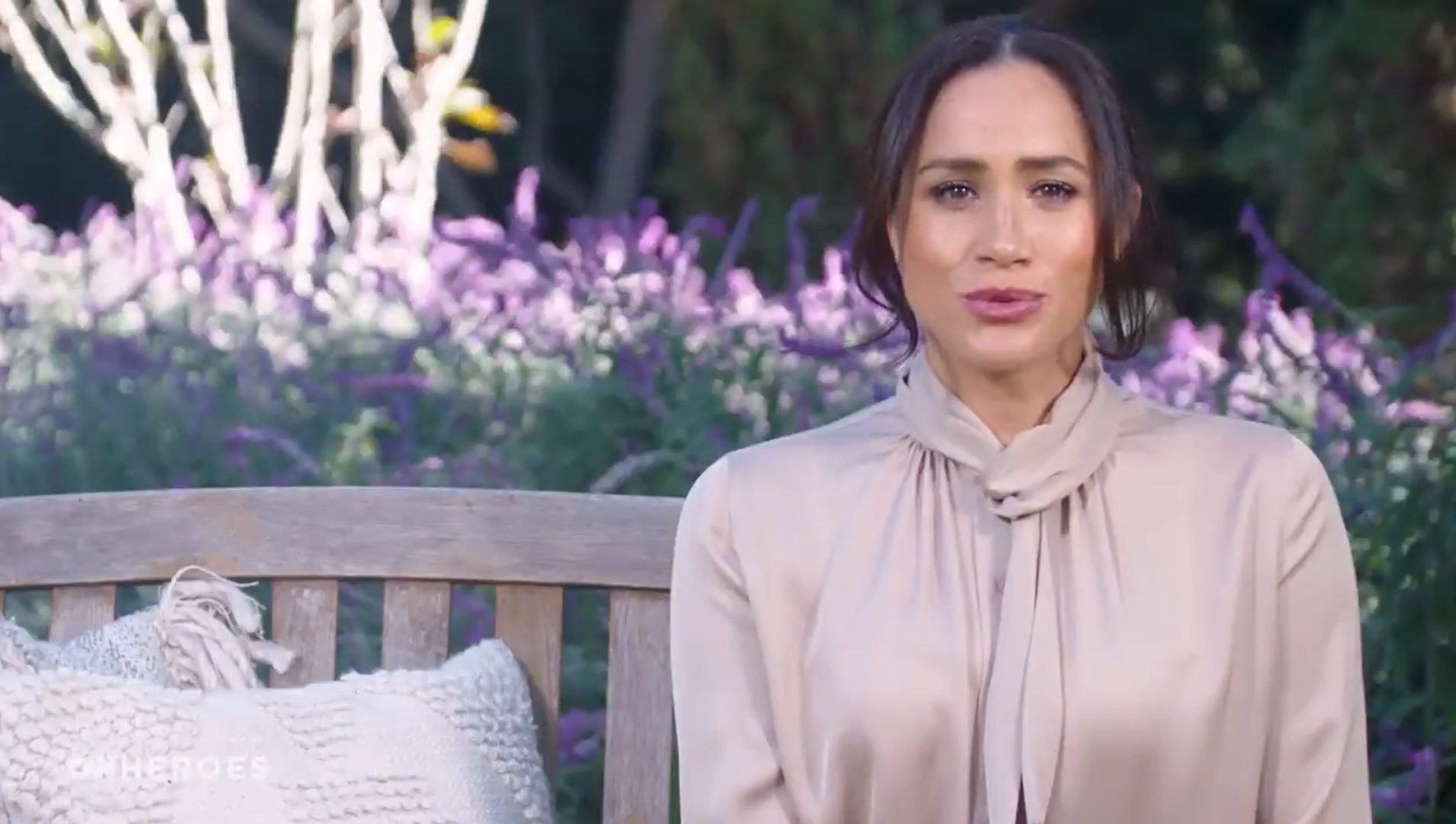 It was her first public appearance since she revealed she had suffered a miscarriageCredit: CNN

Last month, Megan revealed she had a miscarriage in July, causing her and Prince Harry “unbearable grief”.

The Duchess of Sussex, 39, wrote of the moment she knew she was “losing” her second baby in a deeply personal essay for the New York Times.

Meghan wrote in the powerful op-ed: “Losing a child means carrying an almost unbearable grief, experienced by many but talked about by few.

“In the pain of our loss, my husband and I discovered that in a room of 100 women, 10 to 20 of them will have suffered from miscarriage.

“Yet despite the staggering commonality of this pain, the conversation remains taboo, riddled with (unwarranted) shame, and perpetuating a cycle of solitary mourning.”

She added: “Some have bravely shared their stories; they have opened the door, knowing that when one person speaks truth, it gives license for all of us to do the same.

“We have learned that when people ask how any of us are doing, and when they really listen to the answer, with an open heart and mind, the load of grief often becomes lighter — for all of us.

“In being invited to share our pain, together we take the first steps toward healing.” 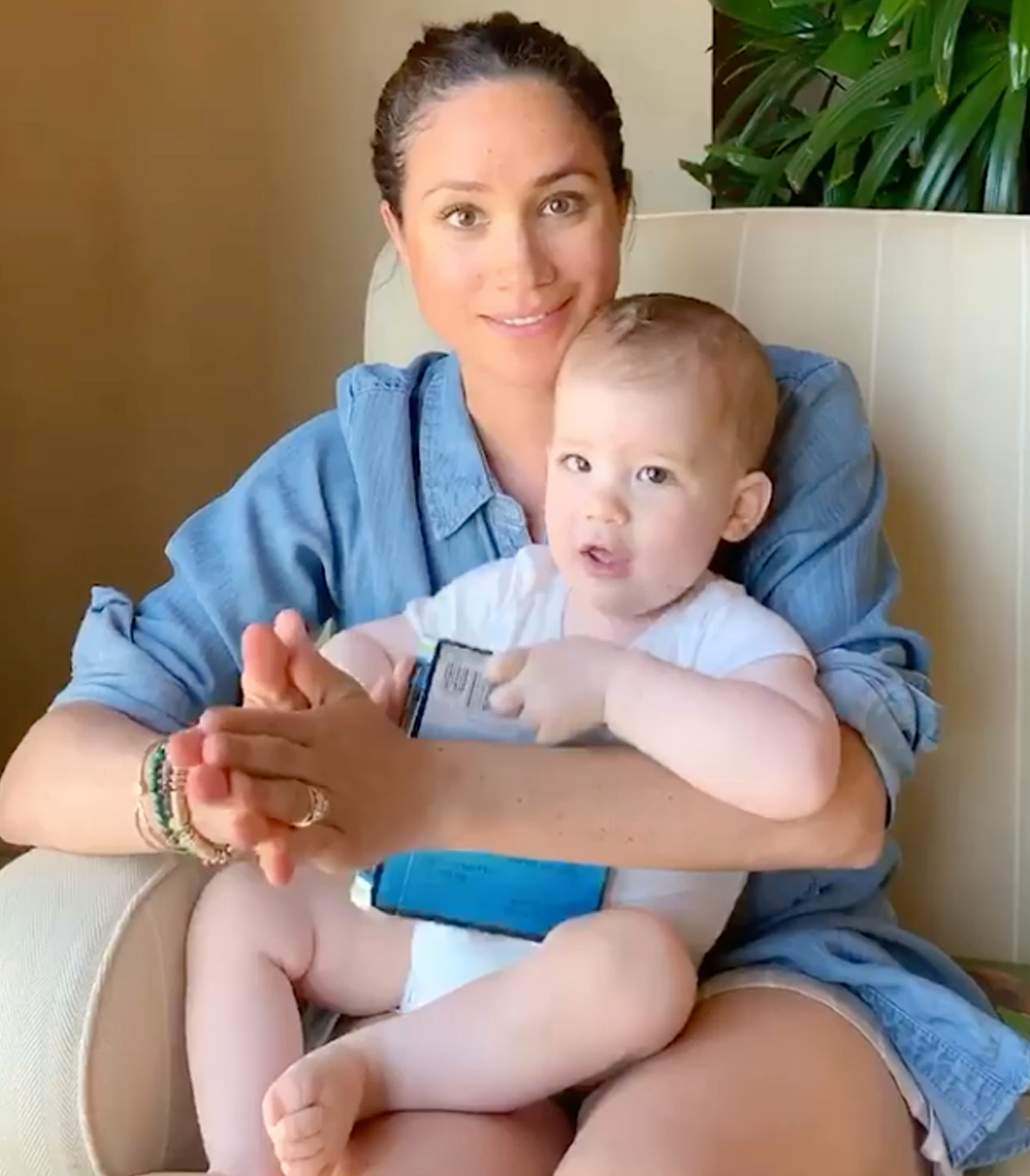 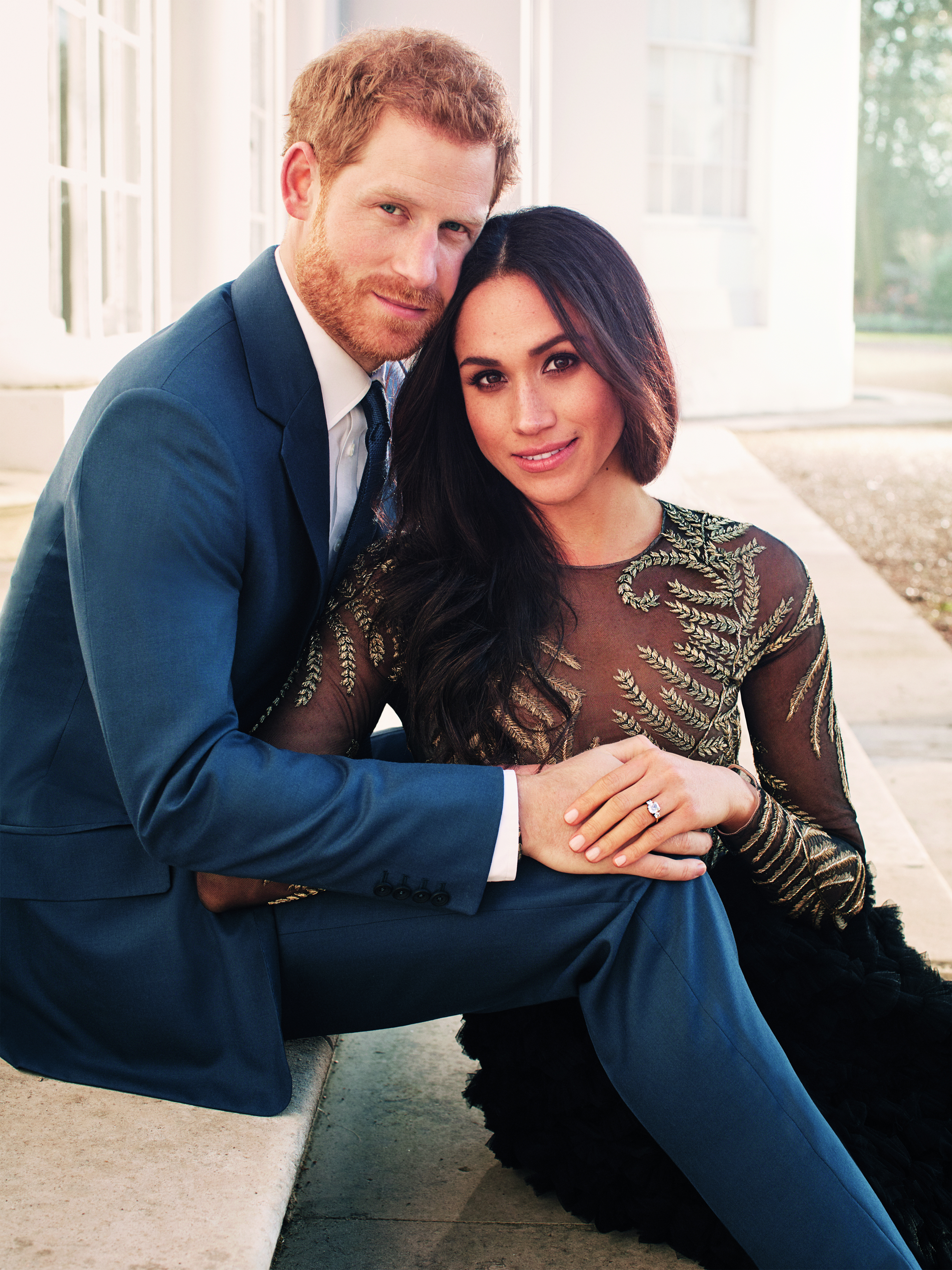 Meghan and Harry married in May 2018 at St George’s ChapelCredit: Handout – Getty

She also reflected on the trials of 2020, noting the “loss and pain” people have felt from losing loved ones to coronavirus and the wave of Black Lives Matter protests sparked by the deaths of George Floyd and Breonna Taylor.

Meghan and Harry were married in May 2018 at St George’s Chapel, going on to welcome son Archie Harrison Mountbatten-Windsor into the world a year later.

The couple kept the birth of Archie very private and chose not to reveal the hospital where he would be born or pose for pictures with him immediately after his arrival. His christening was also a private affair.

When they introduced Archie to the world two days after his birth, the parents gushed over his arrival.

New mum Meghan said at the time: “It’s magic, it’s pretty amazing. I have the two best guys in the world so I’m really happy.”

She added: “He has the sweetest temperament, he’s really calm.”

The couple have made no secret of their desire for a second child but they previously said two would be their limit for environmental reasons.

The couple quit the Royal Family in January this year before moving to the US a few months later.

They then bought their own home in Santa Barbara, California, in July.