A MCDONALD’S worker has shared a video claiming that all of the cups are the same size.

Taking to TikTok, Mykah shared the clip demonstrating his point while at work at the fast food chain. 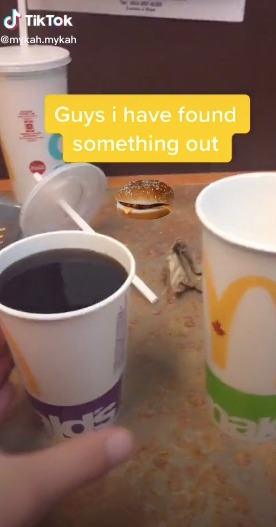 A McDonald’s employee shared a video claiming that all the drinks are the same sizeCredit: @mykah.mykah/TikTok

He begins with a small cup of Coca Cola which he then pours into a regular cup with the liquid almost reaching the top.

Finally he tips the contents into a large serving and again the drink can be seen almost filling the top.

The video has since gone viral receiving more than 1.6 million likes and thousands of comments.

A fellow McDonald’s employee came forward to back Mykah up, and shared a trick to ensure you always get the maximum amount of drink. 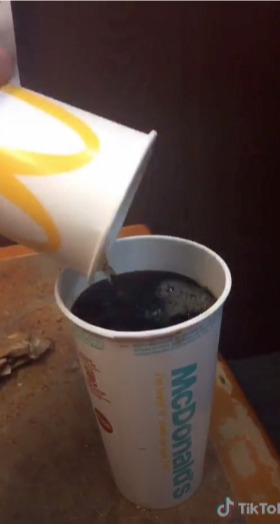 The small cup almost fills a large to the topCredit: @mykah.mykah/TikTok 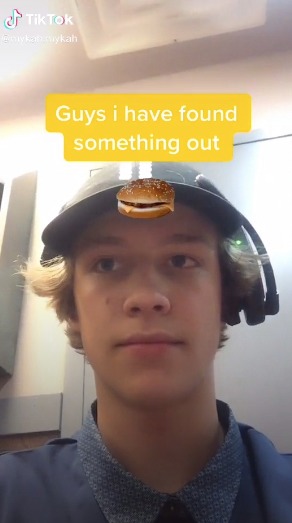 Commenting they wrote, “I worked at McDonald’s and this is true, always say no ice or ice on the side (in another cup) and only order smalls, NEVER medium.”

However, not everyone was convinced.

One wrote: “That’s what happens when you fill up each of the cups slightly and then pour more in.”

“You really think we’re gonna believe this” said another. 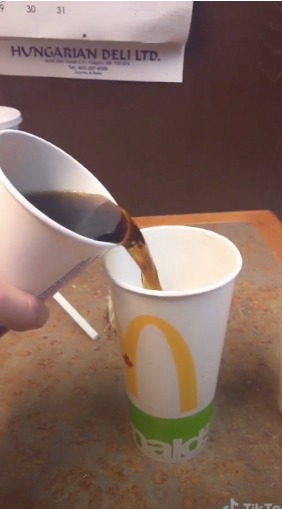 In other food news, this hungover woman tailored her McDonald’s order and people found the results hilarious.

Meanwhile a McDonald’s worker lifts the lid on the secret behind their onions – and fast food fans are stunned.