McDONALD and Dodds viewers have launched a scathing attack on ITV for the poor CGI in the hot air balloon crash scene.

The drama returned with a new series on Sunday night and fans were fuming as they described as ‘awful and ridiculous’ moment which took place just minutes into the show. 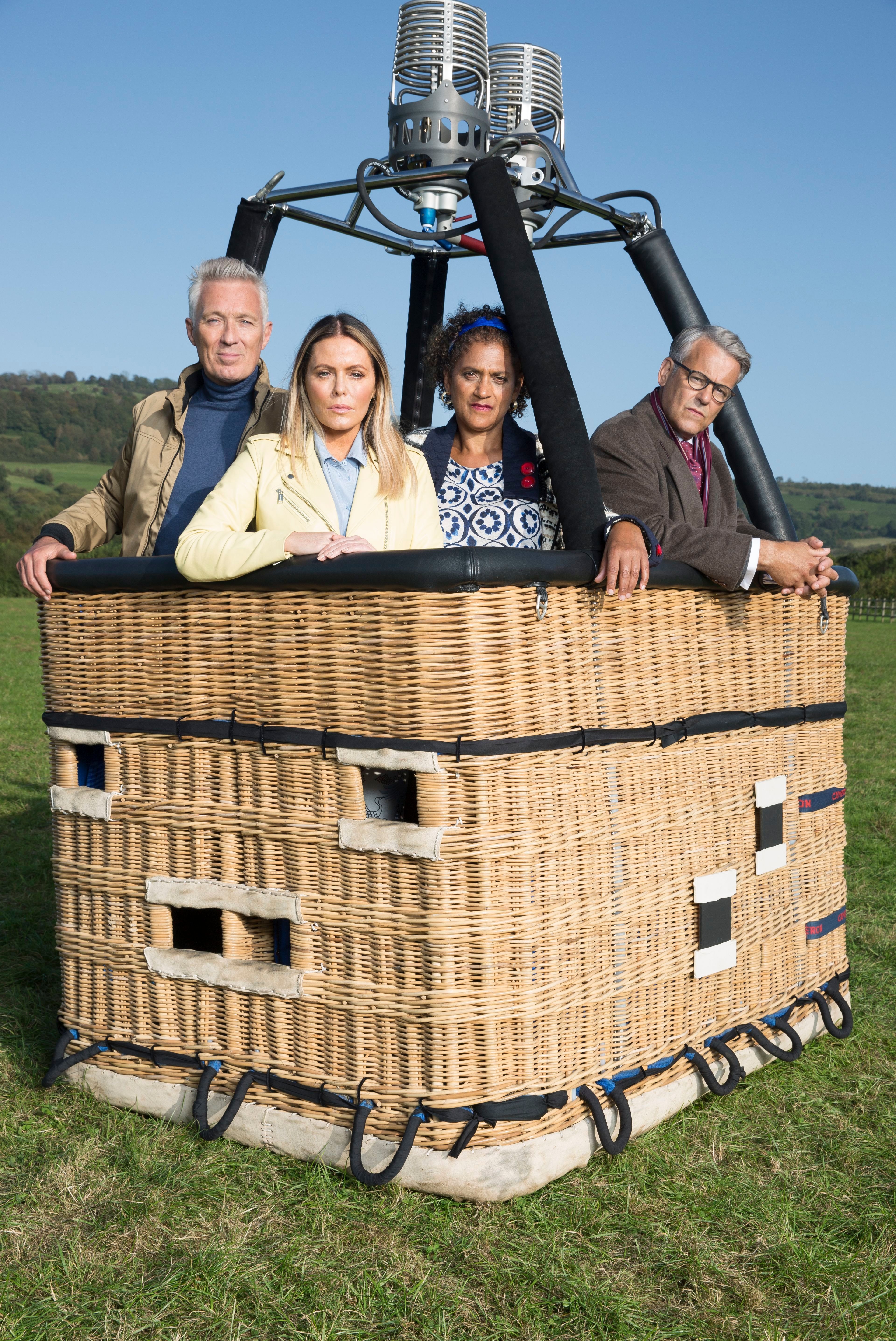 Disaster struck early as on as one of five friends seemingly toppled out of the hot air balloon when a chord tying the balloon and the basket together came loose.

The producers opted to use special affects to make the surroundings as realistic as possible, but Twitter users were all over it and not in a good way.

This less than impressed fan added: “Is this meant to be a comedy or something? That bit in the balloon was ridiculous. So obvious a green screen #McDonaldAndDodds.” 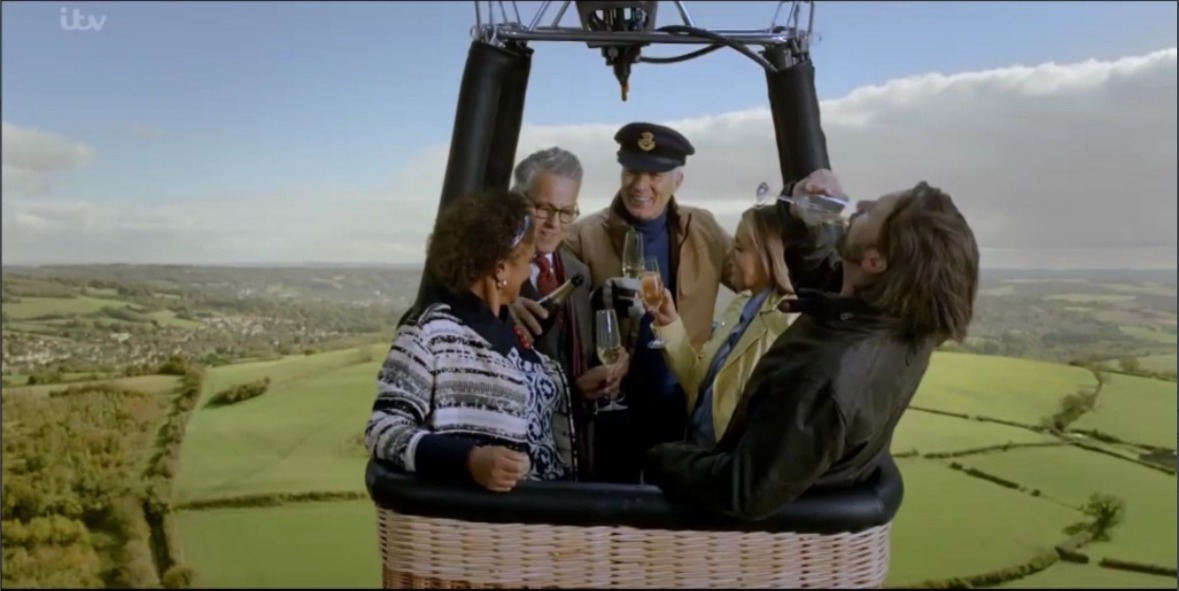 This follower did not hold back when commenting on the special affects usedCredit: Twitter

One user was less than impressed with what he saw in the crime dramaCredit: Twitter

This follower wrote: “Well @ITV have spared all the expense on CGI #McDonaldAndDodds.”

While this user wondered: “Surely @Itv can afford better CGI or green screen than this? #McDonaldAndDodds.”

The characters of Barbara Graham (Patsy Kensit), Mick Elkins (Martin Kemp), Jackie Somner (Cathy Tyson) and Gordon Elmwood (Rupert Graves) were in the hot balloon, as well as Frankie who vanished as they made their way back down to the ground.

A murder investigation was conducted and it was revealed Frankie was murdered by anther character, who could it be? 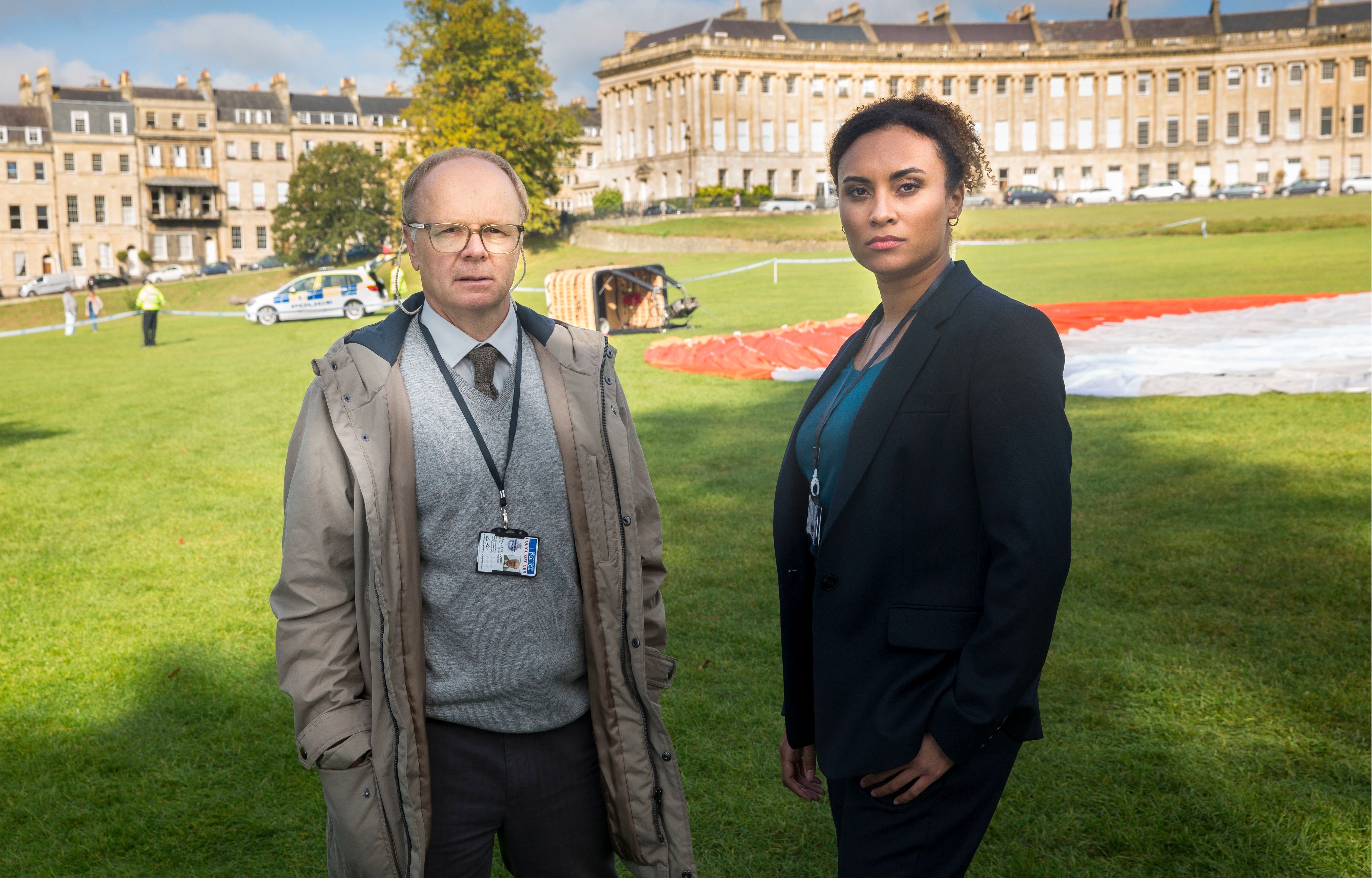 The unlikely duo of DCI McDonald and DS Dodds are back on the caseCredit: Rex Features 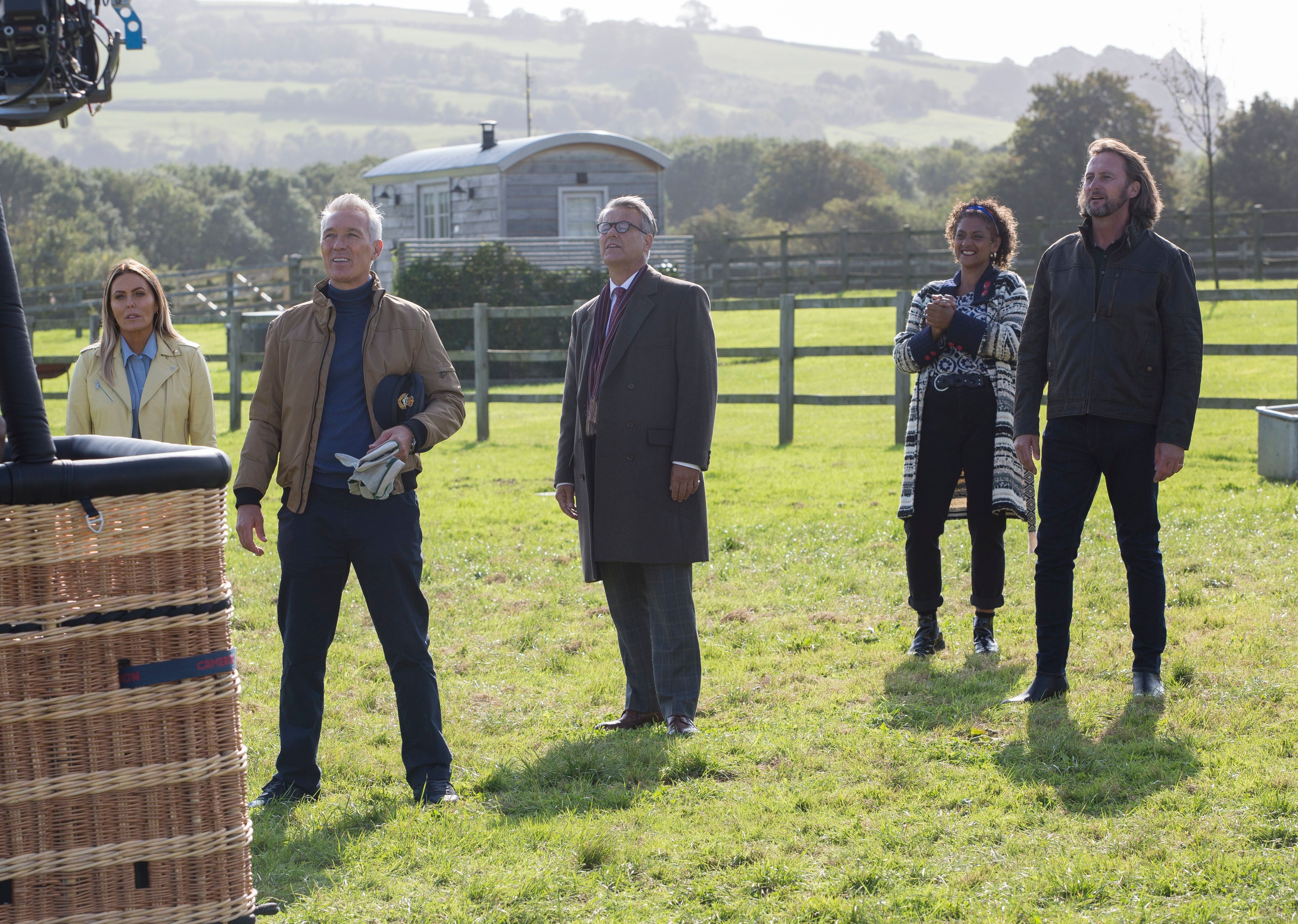 The unlikely duo of DCI McDonald and DS Dodds are back and ready to crack yet another case.

However, no plans have been confirmed for McDonald and Dodds to return for a third series.

More recently February 2021, Watkins said that he would “love” to do third season – and perhaps we might finally learn Dodds’ surname…

The actor said: “We never get to know the real first name of Dodds. I have an idea what it is but I can’t share that. I really hope the audience enjoy these two films. We would love to do more.”