A POEM written by death row inmate Matthew Reeves gives a glimpse into his mindset before he was executed on Thursday.

Reeves died at 9.24pm local time after the Supreme Court voted 5-4 to let the execution by lethal injection proceed. 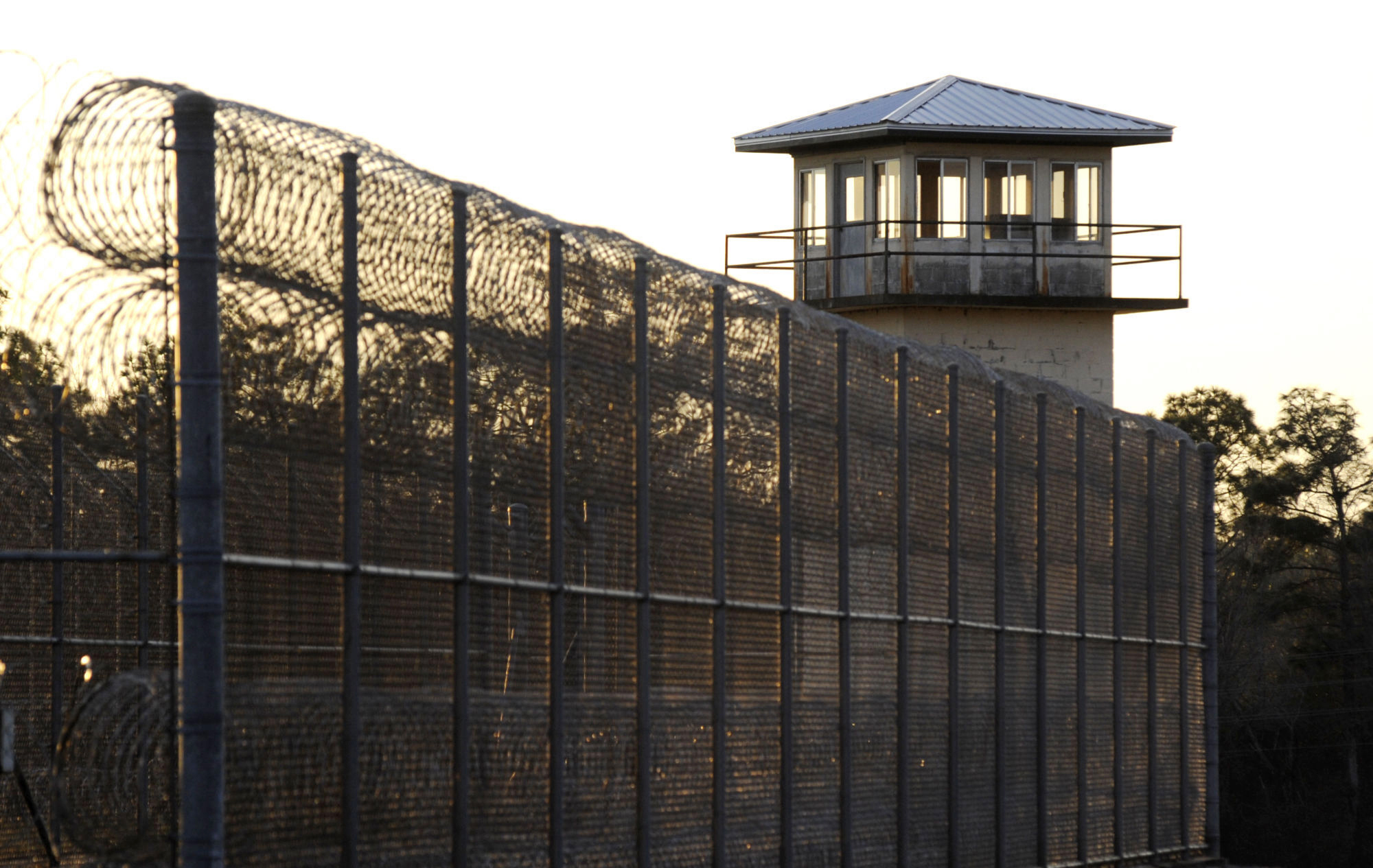 The 44-year-old refused his last meal and had no requests for the government as they moved forward with the execution in Alabama on January 27, 2022.

The poem, titled Dead Unless We Are Revived, gives a glimpse into Reeves’ mindset as he faced death in a 1996 murder conviction.

It was shared by local news outlet WIAT on his execution day, though Reeves was said to have written it in December.

“Don’t allow the state to use me or u as escape goat,” the poem reads in part.

“If the public don’t wake up, utilize ur vote to abolish all this pleasure killing by Alabama.”

Reeves was sentenced to death for the November 27, 1996, murder of Willie Johnson in Dallas County, Alabama.

Prosecutors said he robbed and killed the man, who had picked him and a group up from the side of a rural highway in Selma.

Reeves’ attorneys argued Reeves was intellectually disabled, and a defense expert said he read at a first grade level and had the language competency of a 4-year-old.

“Generations of a lot of sons of mothers, struggling will be victims of murders, fighting day by day to never be the victim to this killing machine,” Reeves’ poem went on to say.

“U want me dead but don’t know why, my color, my past, someone word, can u picture me being innocent, or did you just stereotype me.”

Reeves ended the poem by writing: “This system is not full proof, just think if you on protect the project houses, trailor park, shot gun houses, and brick houses, u too will be defending ur self, one day can equate to a sentence of eternal sleep.”

Ahead of his execution, Reeves’ lawyers argued that the state didn’t help him understand a form that would have let him choose a new execution method, involving nitrogen.

Prosecution and defense experts tested Reeves for intellectual disability and found his IQ is in the high 60s or low 70s, WIAT reported.

The state said in court arguments that Reeves wasn’t “so disabled” that he couldn’t understand the choice, according to AP.

“The immense authority of the Supreme Court should be used to protect its citizens, not to strip them of their rights without explanation.”

Prison officials said Reeves refused breakfast, lunch, and a final meal and had no special requests of the government ahead of the execution.

He had visits and phone calls with family, including his sister and mother, earlier in the day.

He was then moved to a holding cell next to the execution chamber as prison officials and attorneys waited for word from the Supreme Court.

Reeves was executed on the same day an Oklahoma inmate was put to death.

Donald Grant died of lethal injection on January 27, becoming the first person to be given the death penalty in 2022.

Grant received a death sentence for killing two women during a robbery at a hotel in 2001.

A petition to put an end to Grant’s death sentence pointed to his reported mental illness, and the fact that he was not fit to stand trial until 2005. 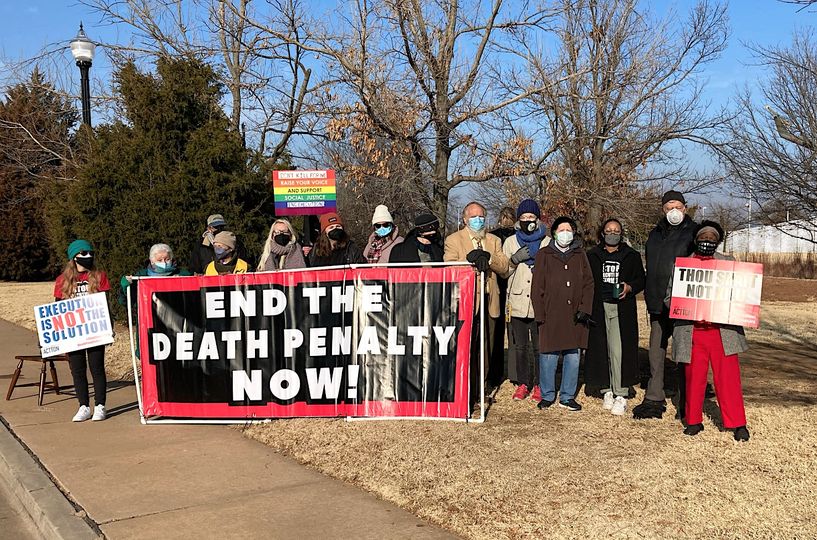 Protesters gathered to call to an end to the death penalty ahead of Reeves’ executionCredit: Oklahoma Coalition to Abolish the Death Penalty 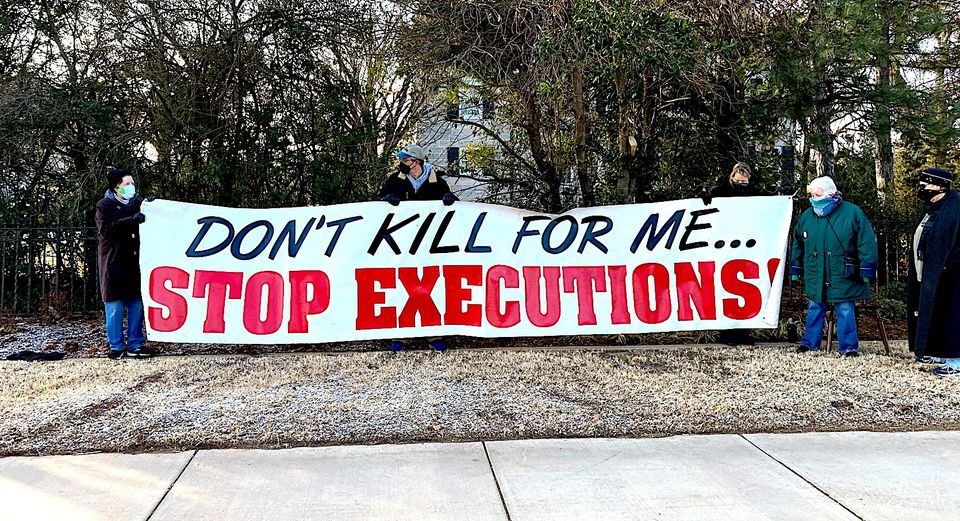