JORGE MASVIDAL will only fight Jake Paul in the UFC where he can leave him ‘in a wheelchair for life’ and claimed the YouTuber lies about $50million paydays.

Masvidal was ringside to watch his former training partner Tyron Woodley lose by knockout in his rematch with Paul.

Jorge Masvidal will only fight Jake Paul in the UFCCredit: Getty Images – Getty 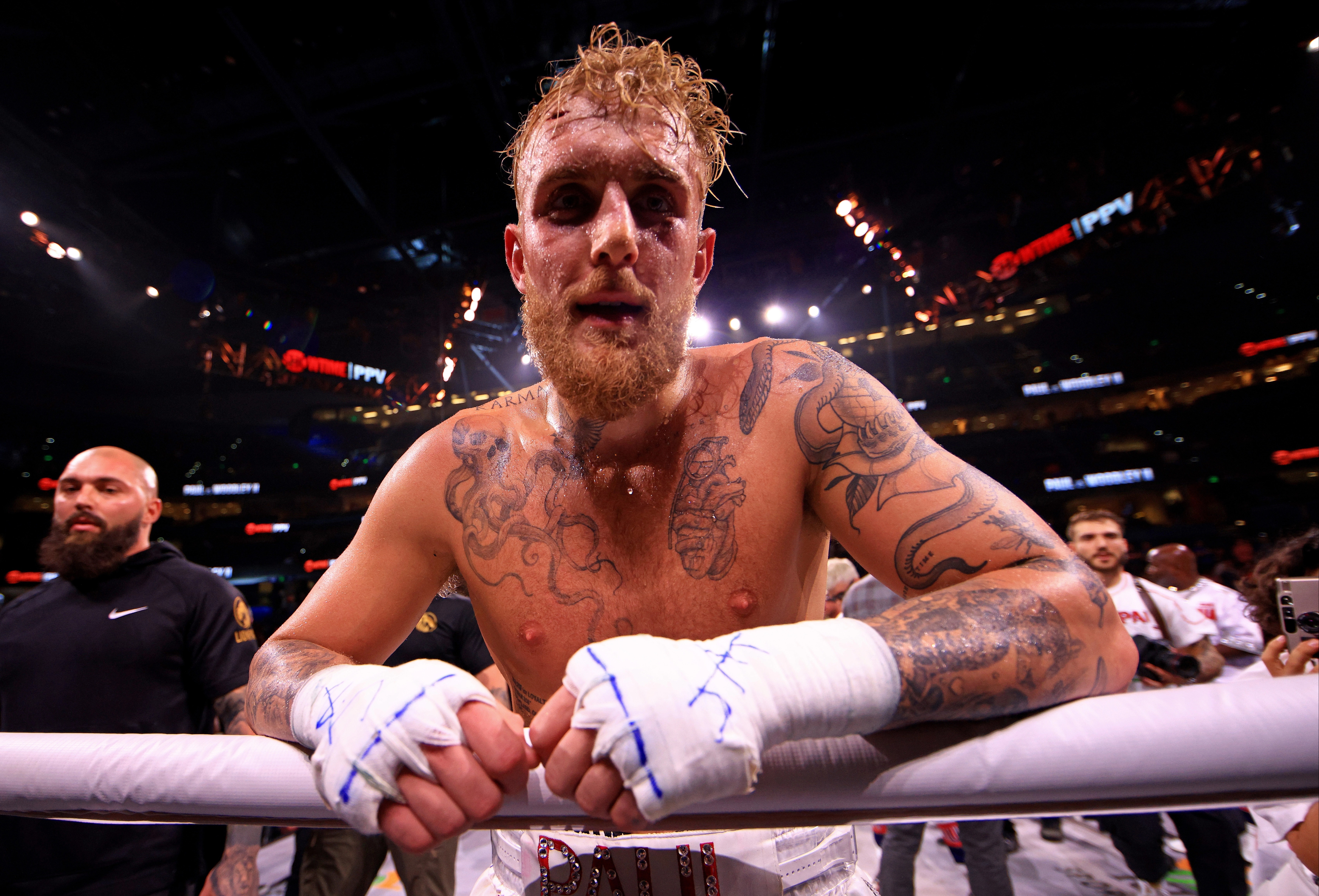 Afterwards, he and Nate Diaz, 36, were called out by the social media sensation, who improved to 5-0.

But Masvidal, 37, admitted he would only face Paul, 24, in the octagon and urged UFC president Dana White to set it up.

He said: “I tell you what. Come on over to UFC, sign a one-fight deal, and let Dana give you whatever he’s got to pay you.

“I’ll break your jaw in front of the whole world man, I promise you. If you really want it, come get it.

“Man to man, none of that boxing s***, where I can’t slam you on your spinal cord and leave you in a wheelchair for life.

Paul has now knocked out every opponent he has fought having left Woodley out for the count in their rematch.

But after KO’ing Woodley, who he first beat on points in August, Paul set his sights on two more UFC veterans.

He said: “Masvidal and Nate Diaz, y’all are some bitches for leaving this arena. Because I know you don’t want that s***. I’ll take out both of y’all next.

“Just get out of your contracts with daddy Dana [White] and I’mma f*** them up too. Anyone, anytime, any place. It’s every f***ing day, bro.”

But Masvidal responded: “Now to address that little bitch, what’s-his-face. That f***.

Man to man, none of that boxing s***, where I can’t slam you on your spinal cord and leave you in a wheelchair for life.

“Listen, man. You can’t f***king afford me. You understand? Me and all the other names you mentioned, you can’t afford.

“If that was the case, Floyd Mayweather would’ve took the fight with you. But he hasn’t because you don’t generate that kind of revenue.

“So let me tell you a little secret about me you didn’t know. I fight for money, or to fight the best in the world.

“You’re neither, you understand? I know it hurts.” 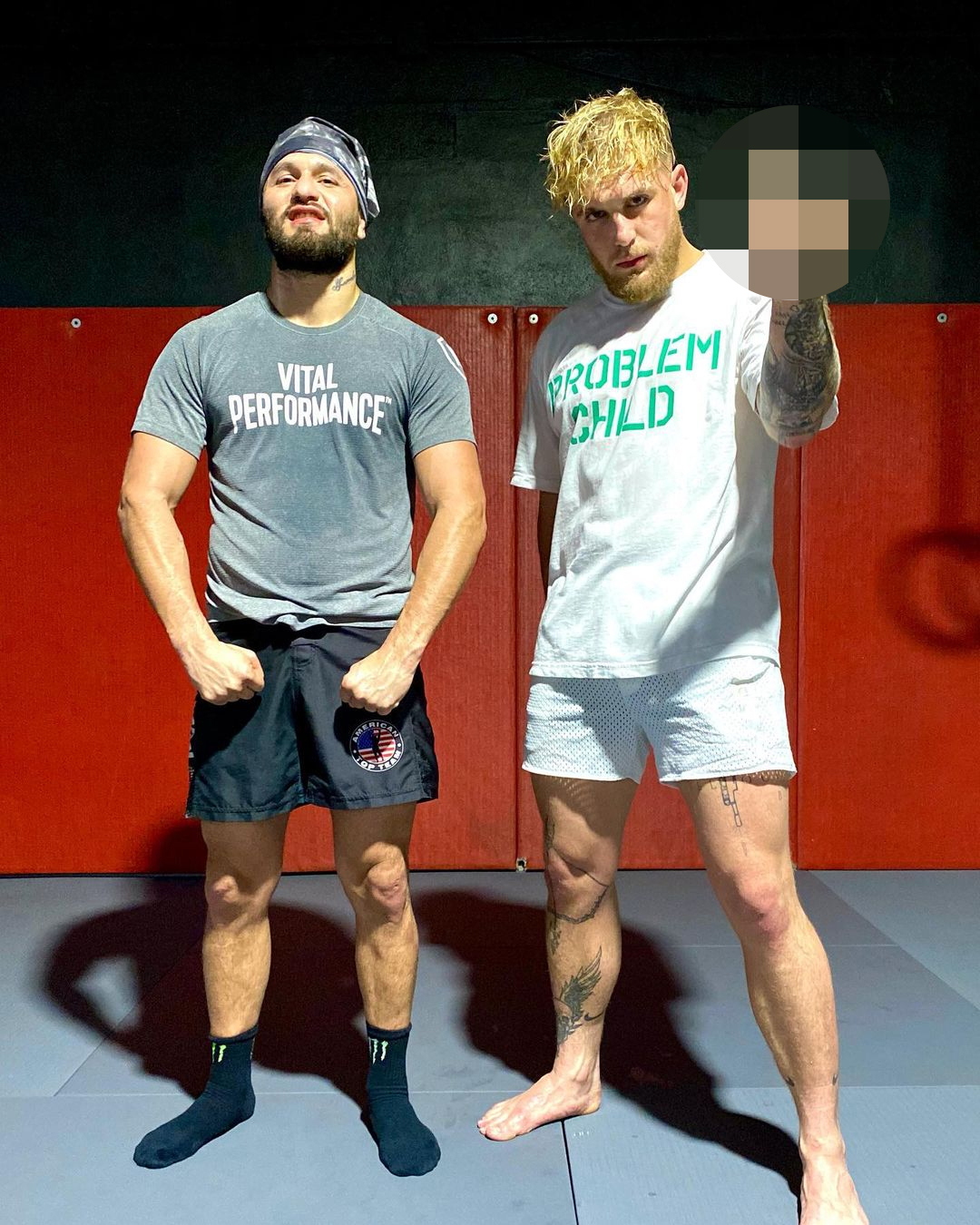 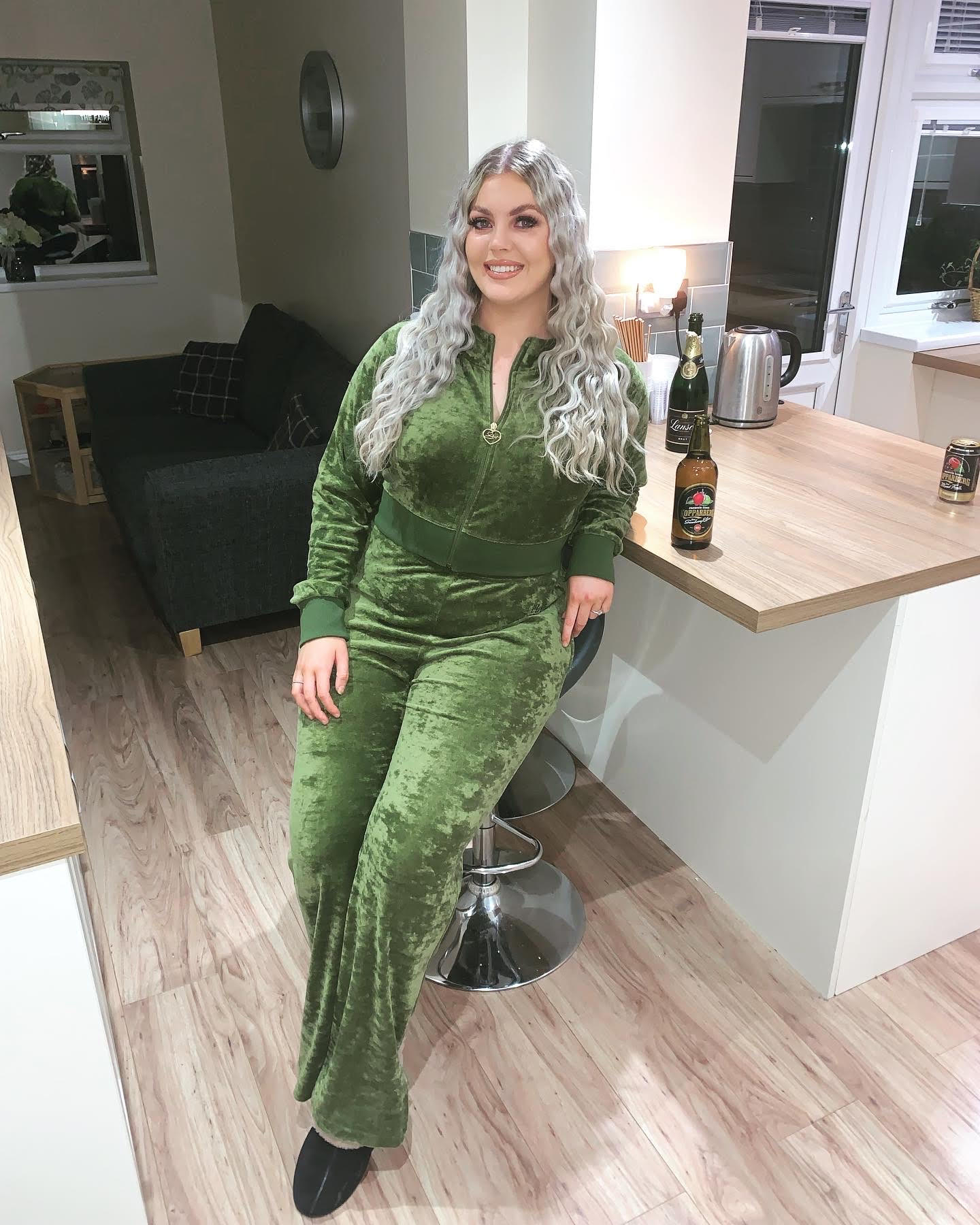 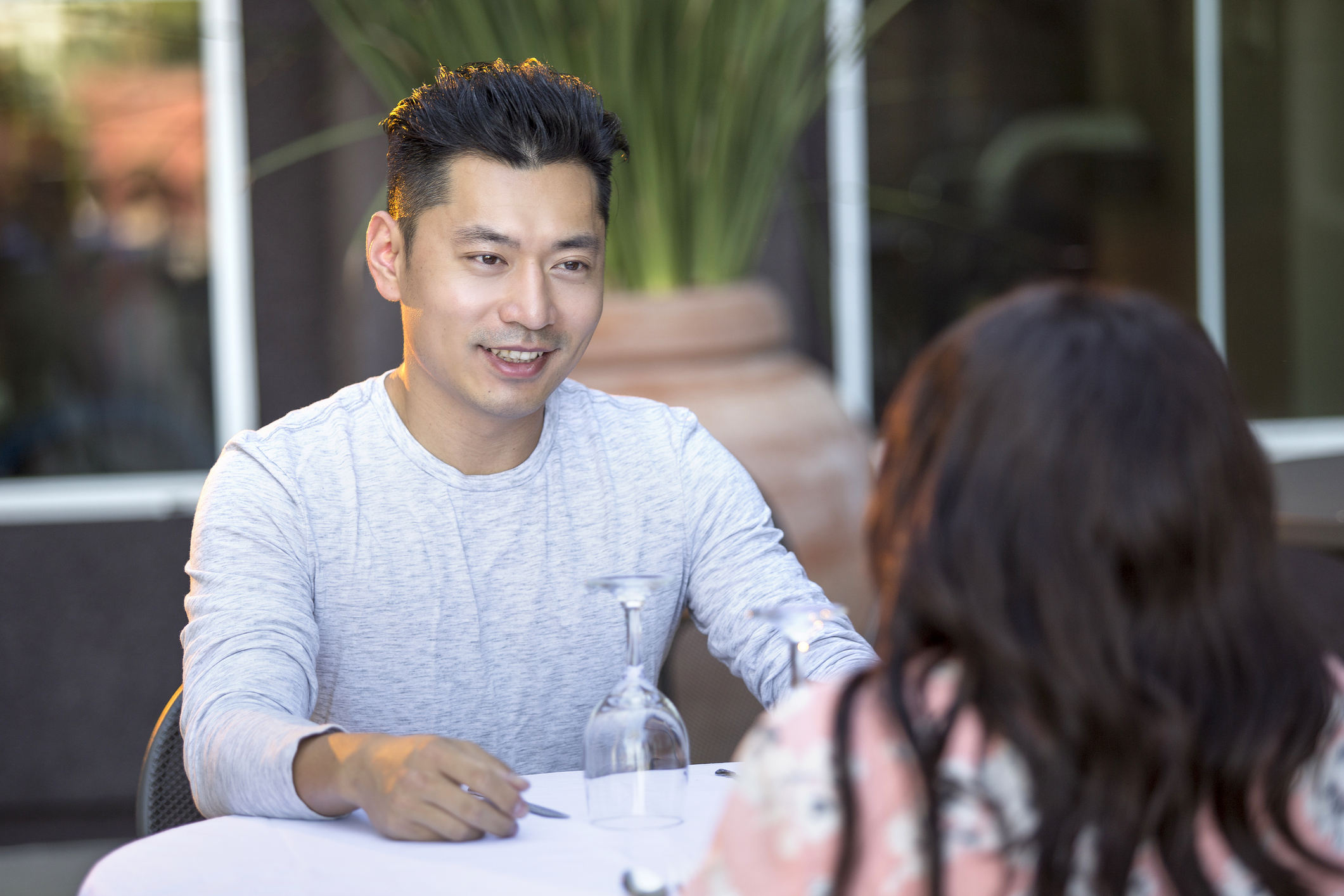