MASTERMIND fans have slammed the BBC accusing them of making the questions on the quiz show too simple.

The BBC quiz favourite which is fronted by Clive Myrie, has faced accusations of ‘dumbing down’ it’s questions for its latest series. 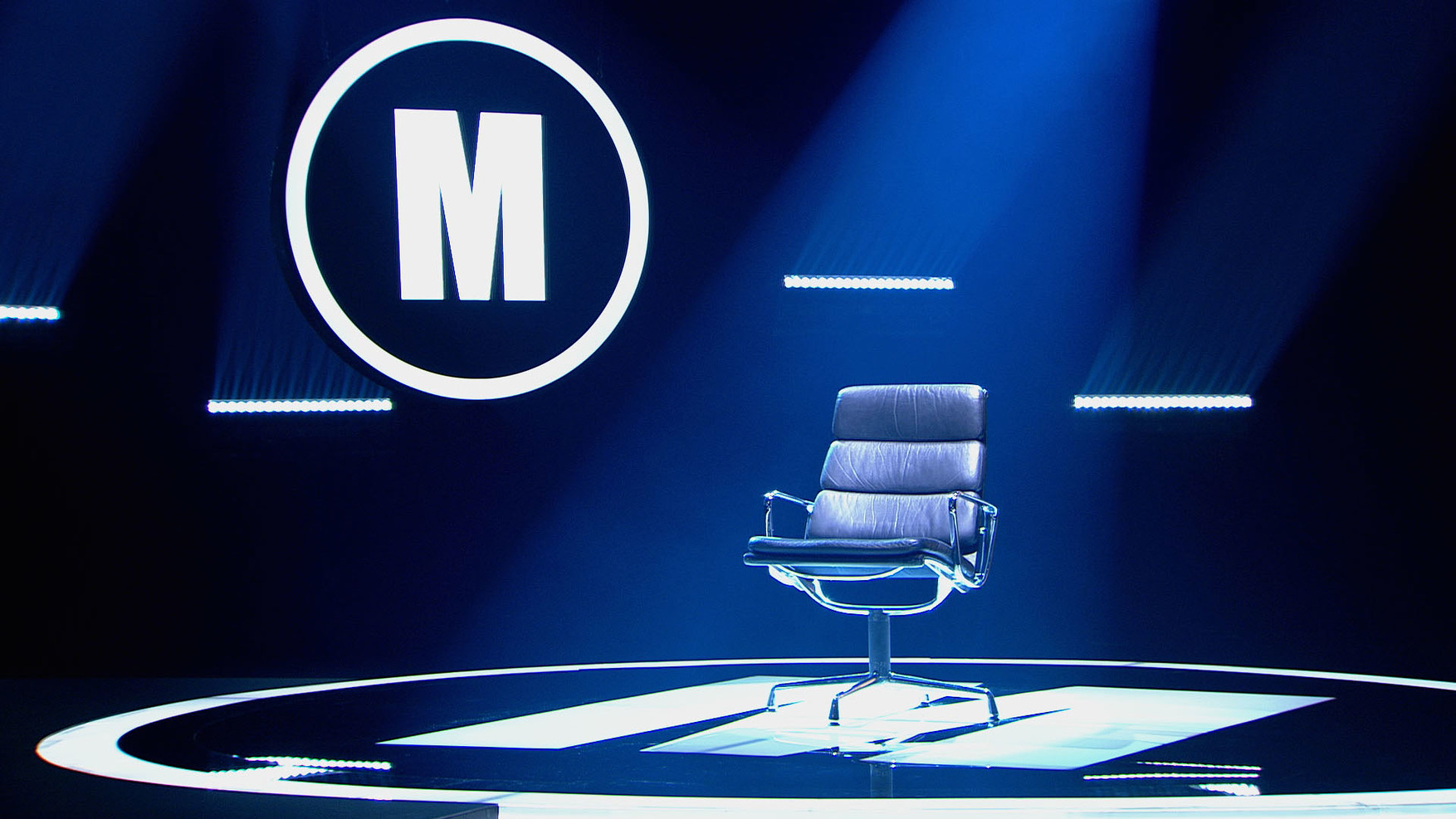 The quiz show features a group of four contestants per episode who are aiming to advance to the next round and ultimately be crowned Mastermind champion.

The BBC programme is split into two halves – the first round whereby the hopefuls are asked questions on a ‘specialist’ subject of their choice before entering into a general knowledge round to test their overall quizzing abilities.

The brave contestants are called one by one to take their spot in the infamous black chair before new host Clive fires a series of questions at the hopefuls.

But loyal fans of the show have criticised the broadcaster for appearing to make the general knowledge round too easy.

Taking to social media, many disgruntled viewers aired their thoughts.

A second added: “#Mastermind..either I played a blinder or the general knowledge questions have got considerably easier.”

Another fan raged: “Such a shame they have dumbed down #mastermind. The thrill of getting one right has vanished.”

Whilst a fourth fumed: “All 10s here in the #mastermind general knowledge rounds. Questions must be getting easier.”

The BBC Two show was formerly fronted by John Humphrys before he exited the show last year with BBC newsreader Clive stepping up to the mark. 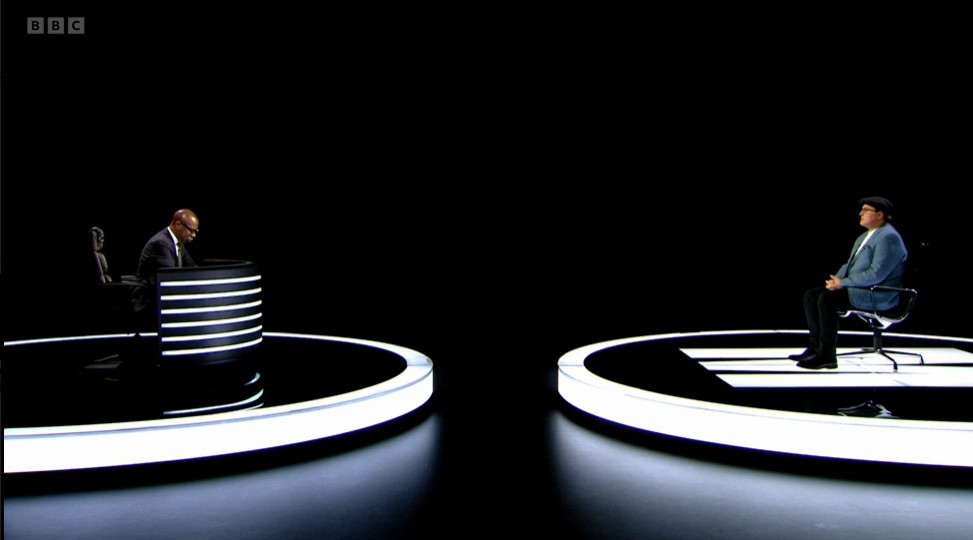 The high-stakes show has proved to be a talking point on social mediaCredit: Not known, clear with picture desk