SPAIN is looking at introducing UK travel corridors again this summer for Brits if the vaccine passport scheme doesn’t go ahead.

Secretary of State for Tourism, Fernando Valdés said if the immunisation certificate does not succeed, Spain is willing to consider bilateral agreements and corridors “with third countries”, according to the Spanish press. 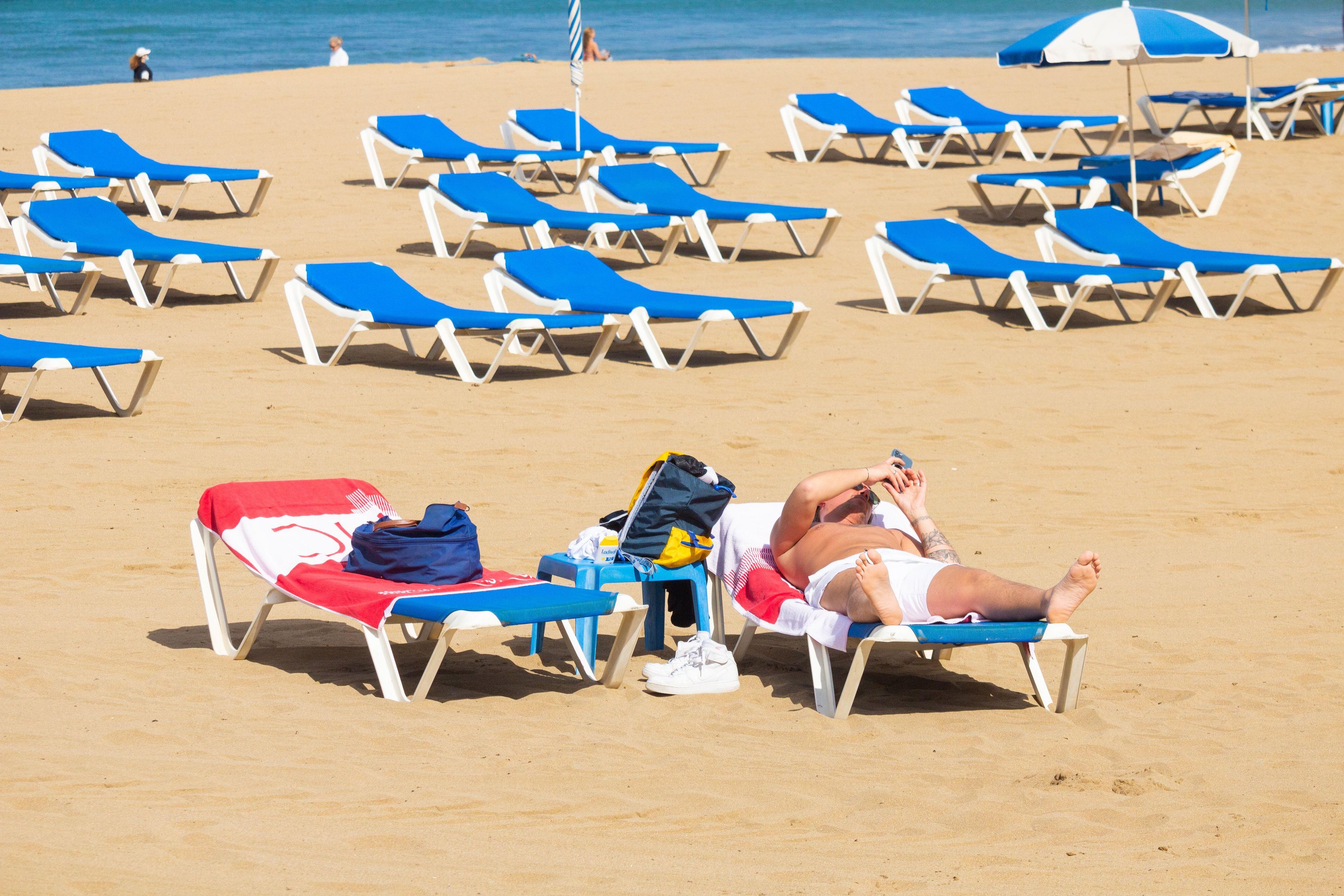 Vaccine passports are being considered for Brits to return to SpainCredit: Alamy Live News

This would include the UK.

He explained: “The way to allow travel in Europe must be decided at the level of the European Union but if those decisions cannot be taken, we will think of other solutions such as corridors, green corridors with third countries that can help us to restart tourist flows.”

He said that the vaccination rollout in the UK meant that the summer is looking likely for Brits to return.

Bookings to Spanish hotspots are already soaring following Boris Johnson’s announcement of his roadmap to freedom which could see life return to normal by June 21.

Mr. Valdés said decisions on allowing travel must be made in the European Union and Spain is backing the idea of a travel or “green” passport. 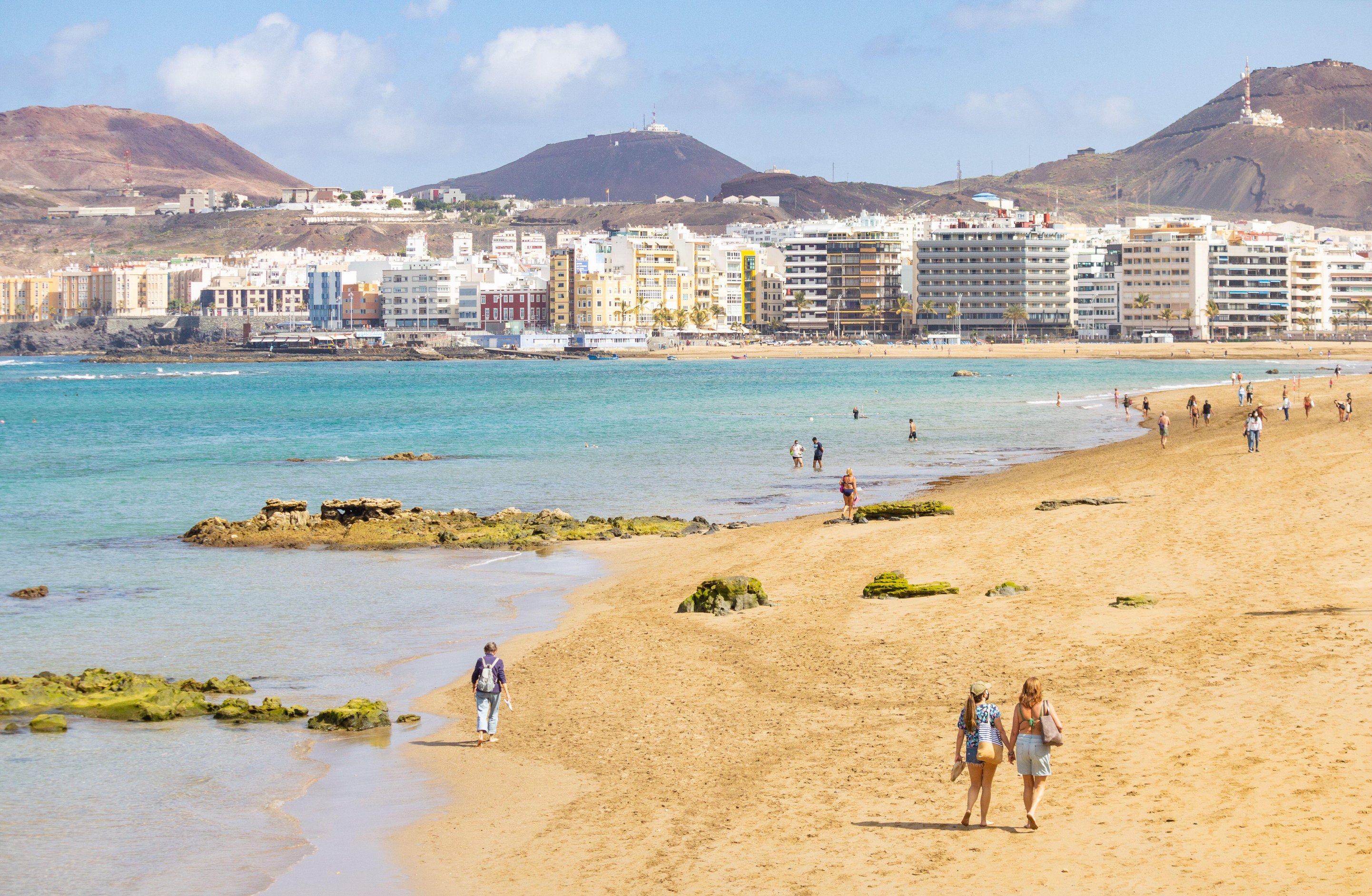 According to the Secretary of State for Tourism, Spain wants to work with the UK Government to “create a regime of measures that allow the British to visit their most popular destination this summer.”

Spain’s Minister of Industry, Trade and Tourism, Reyes Maroto yesterday took part in a high-level meeting of Tourism Ministers of the EU in which she urged the European Commission to accelerate the development of the vaccination certificate to facilitate mobility interrupted by the pandemic and guarantee the restart of safe travel, a proposal that Spain has defended together with Austria, Bulgaria, Greece, Malta and Slovakia in a joint statement.

The EU Commission is proposing the green digital passport for travellers who have received their vaccinations, with president  Ursula von der Leyen saying: “It should facilitate Europeans’ lives. The aim is to gradually enable them to move safely in the European Union or abroad – for work or tourism.”

Reyes Maroto took to Twitter yesterday to welcome the move, tweeting: “It is good news that Spain and Europe share the need to work in coordination and streamline the tools to guarantee safe mobility as soon as sanitary conditions allow it.”

Brits with vaccine passports will be fast-tracked through border checks in Greece when they arrive on holiday, The Sun can reveal.

Under plans being drawn up by Greek officials jabbed up Brits will be allowed to use a “green” lane, rather than a lengthy queue where border officials check for negative covid tests.

Benidorm is also reintroducing their beach “squares” which tourists have to reserve, despite them causing long queues last summer.

The scheme was originally launched to allow social distancing at the popular beaches, and is restarting from March 1.