MASKED Dancer fans are convinced there are TWO EastEnders stars this series, which the judges are yet to guess.

It was another evening of guessing on Saturday night as the show returned to screens and the identity of Cactus was revealed as Gareth Malone. 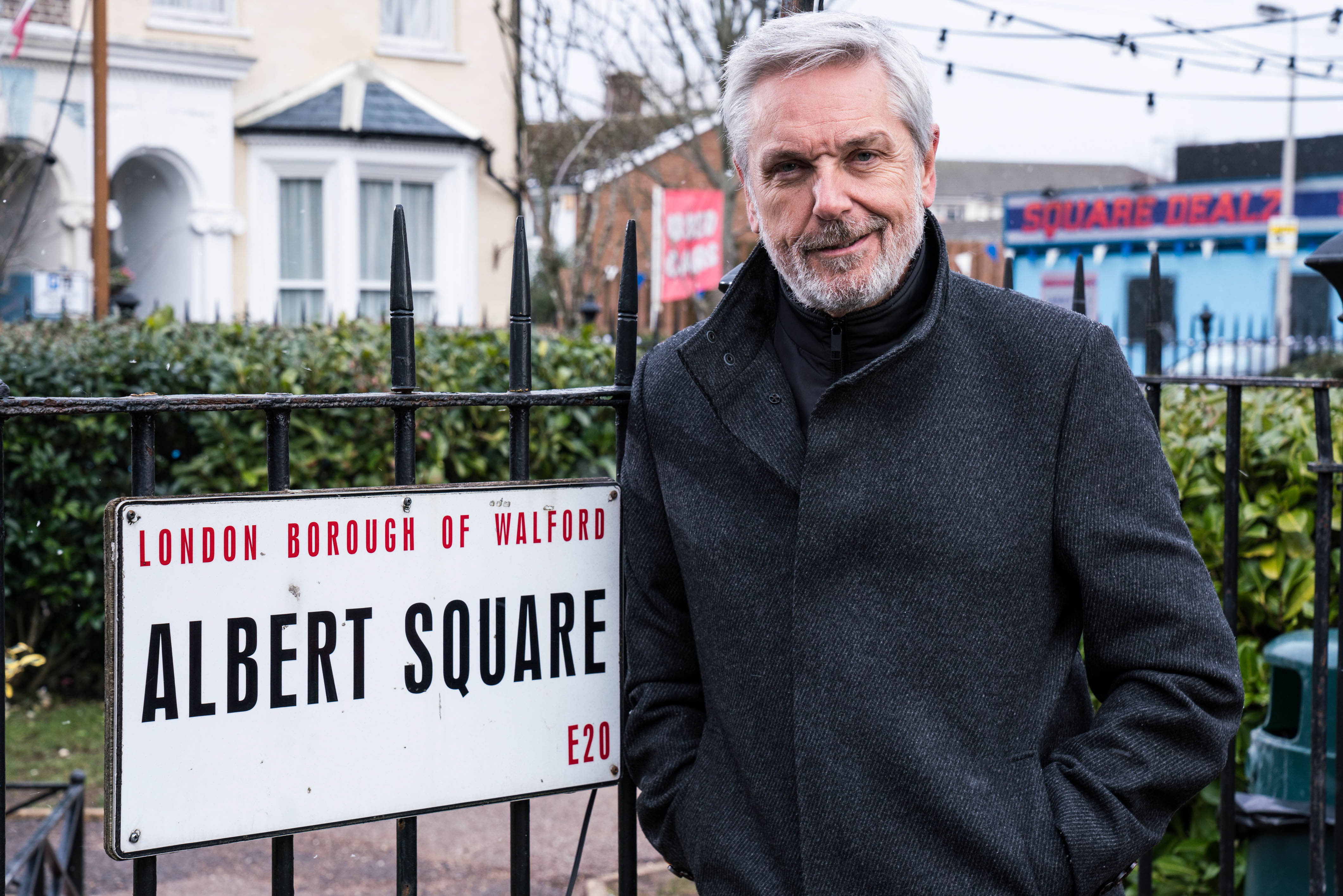 Fans believe it could well be Brian ConleyCredit: BBC

Viewers were also trying to work out the identity of Pearly King, and some decided on famous chef Gino D’Acampo as the person behind the mask.

It has been tricky to make out any clues from the character’s voice, which is extremely heavily disguised, but some viewers thought they could hear an Italian accent.

But others are convinced it’s EastEnders star Brian Conley, with one person writing: “Catching up on #MaskedDancerUK! I still think Pearly King is Brian Conley.”

Brian plays the role of Terry Cant in the hit show, and his decision to join the popular BBC soap came after he turned down a role in 2012.

As well as Brian, viewers also think that Odd Socks is an EastEnders star. 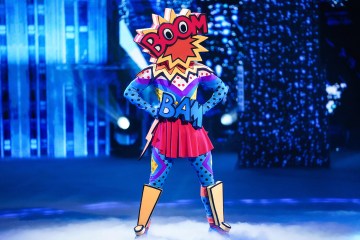 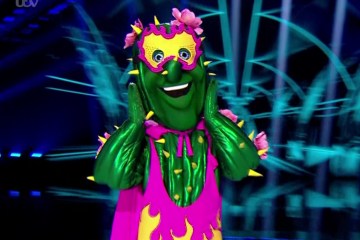 Eagle-eyed fans noted down a number of “clues” that they felt pointed towards the identity of the mystery celebrity.

One person wrote: “MaskedDancerUK I’m thinking Gillian Wright… Not sure why lol.”

Another shared: “Odd Socks is Gillian Wright,” while another simply put “#MaskedDancerUK #GillianWright.”

Ahead of one of their performances, Odd Socks told viewers: “I like to mix things up, I don’t have a set uniform in my line of work.

“While I didn’t have proper training until later in life, I’m not the new kid on the block.”

Odd Socks dropped another clue, saying: “I was extremely lucky to land a meaty role.”

Fans also think this could lead to Shona McGarty – who plays Whitney Dean in EastEnders – and is part of the famous Butcher family.

Taking to Twitter to speculate, one person wrote: “I think odd socks is Whitney from EastEnders #maskeddancer.”

A second added: “Could odd socks be Shona Mcgarty from Eastenders? #MaskedDancer.”

While a third commented: “Odd socks is Whitney from eastenders surely ?? #TheMaskedDancer.”

The sock-covered masked star was seen giving out another clue on social media – which threw fans off the trail.

“I nose how to sniff out talent like a pair of stinky socks,” the clue read – leading to some fans thinking they had been a TV judge with a musical or dancing background.

Other clues included: “Her feet have carried her in one big circle,” – which many believed to be pertinent, as another teaser revealed: “Turns up in lots of surprising places.” 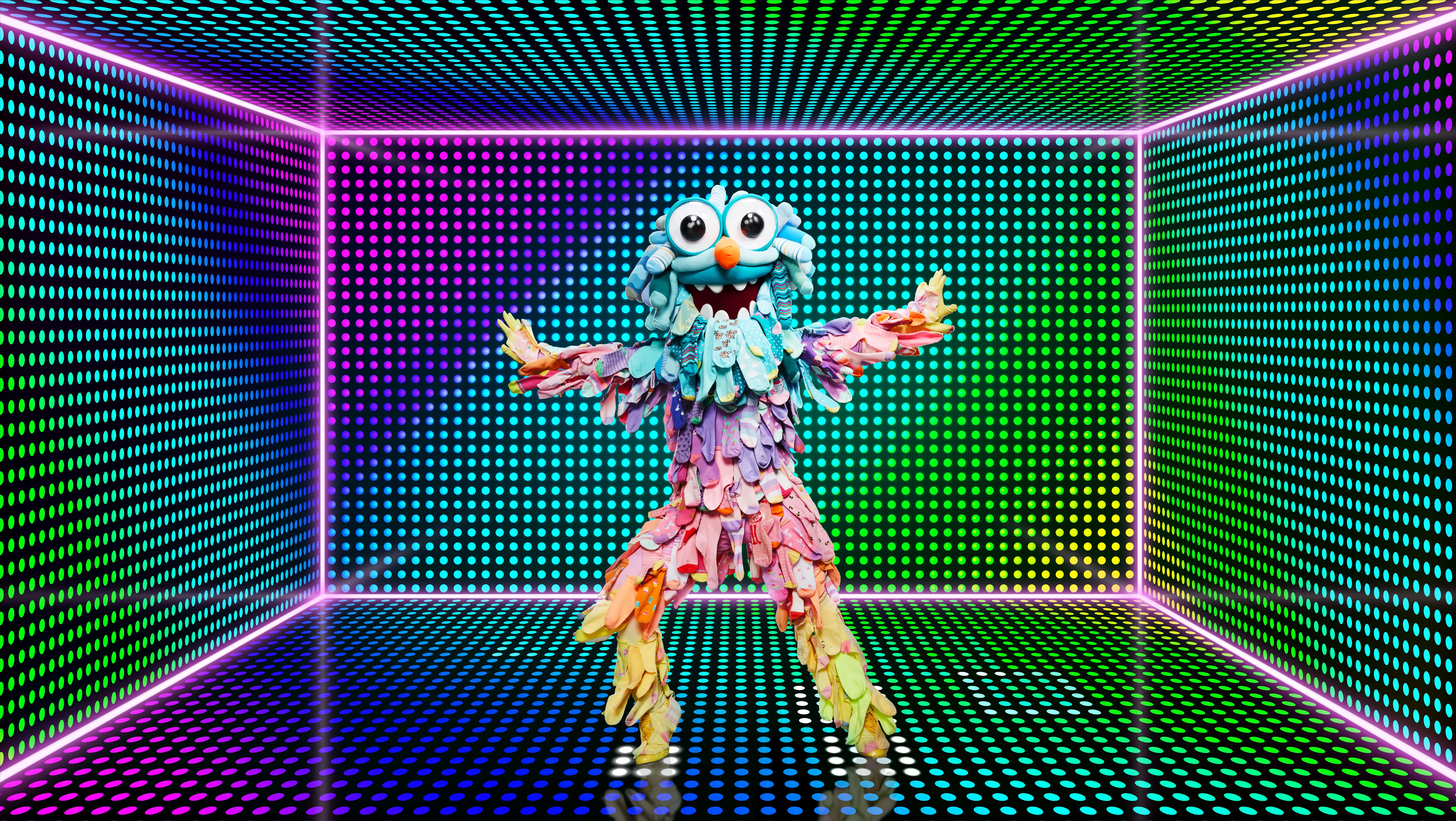 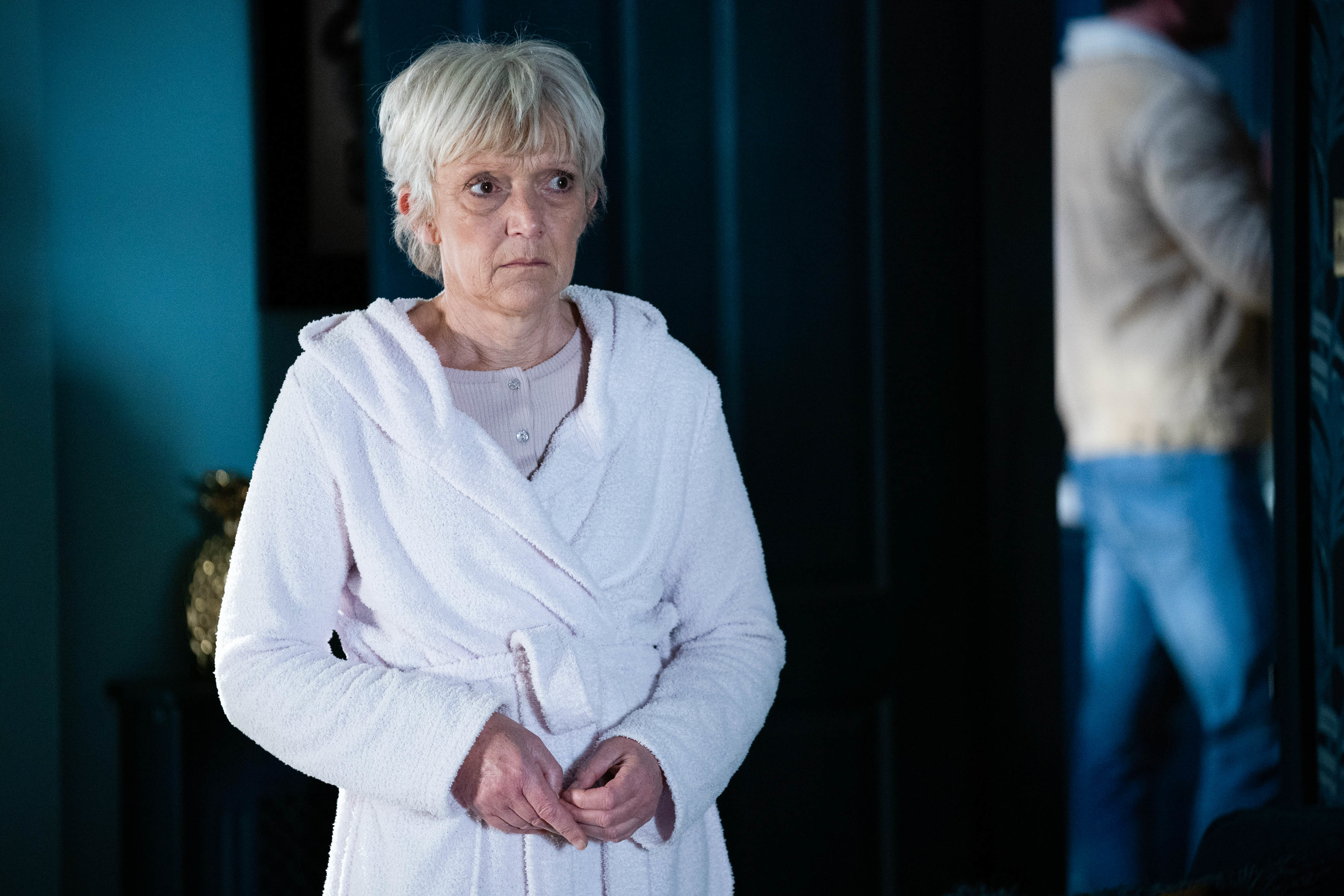