MARTIN Lewis has urged Rishi Sunak to extend the £20 a week Universal Credit boost to the millions of people that are on the old benefits system.

The MoneySavingExpert founder went head-to-head with the Chancellor in an exclusive interview for the Martin Lewis Money Show. 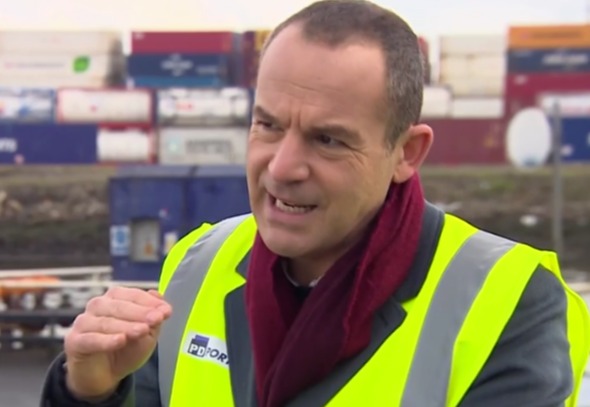 In his Budget this week, Mr Sunak confirmed that Universal Credit claimants will continue to get the £20 a week uplift to their payments for another six months.

People on Working Tax Credits will also get a one-off £500 payment.

But ministers have so far rejected calls to hike payments for other older benefits that haven’t yet been replaced by Universal Credit.

Speaking to the Chancellor, Martin read out a message from one viewer called Claire who asked why she isn’t receiving the same level of support for her adult disabled son. 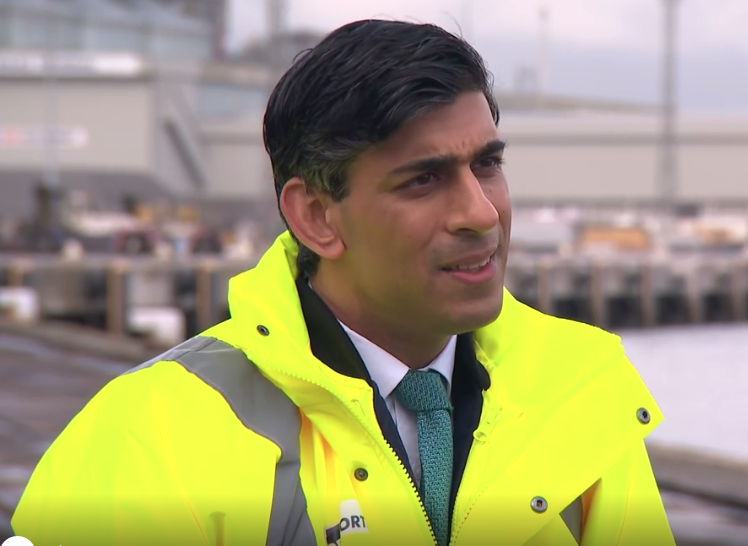 She said: “There are legacy benefits who haven’t been given the support. Why not and will you look at changing that please?”

Her question was echoed by the money-saving guru.

Martin asked the Chancellor: “The disabled, the carers out there who aren’t getting that support?

“You’re not willing to help the others who are struggling because of Covid?”

The Chancellor replied by saying the Universal Credit boost was designed “to help those in work and in low income work who were affected by the change in restrictions”.

He added that “it’s a totally different rationale for what we’re doing” and said it would be possible for some people to transition to Universal Credit.

What to do if you have problems claiming Universal Credit

IF you’re experiencing trouble applying for your Universal Credit, or the payments just don’t cover costs, here are your options:

All existing benefit and tax credit claimants are expected to be moved onto Universal Credit by September 2024.

However, anyone who has a change of circumstance that requires a new benefit claim will be moved earlier.

If you have a choice of moving over to Universal Credit, you should seek advice first from a free organisation such as Turn2Us or StepChange.

This is because your payments are likely to change, as well as the date you’re paid.

The commitments you need to agree to in order to remain eligible for benefits are likely to be different as well.

The Chancellor said: “That option is available for everybody because obviously that is the system that we want to move everyone to over time.

“I’d urge people to have a look at that, if that might make sense for them.”

Top benefits advisers had recommended that people on the older benefits system should get an extra £1,000 a year during the pandemic.

However, Universal Credit director Neil Couling has previously said it could take up to five months to make the changes for legacy benefits.

DWP chief Therese Coffey has also rejected any plans to increase the old benefits during the pandemic.

We explain six Universal Credit and benefit changes that were announced in the Budget.

We round up 11 Universal Credit loopholes and how to apply for extra cash help.