MARTIN Kemp was left terrified by “obsessive” Spandau Ballet fans who flew from Germany and turned up at his front door EVERY WEEK.

The 59-year-old opened up to Jonathan Ross about some of the most bizarre experiences he encountered during his time in the hit 1980s band. 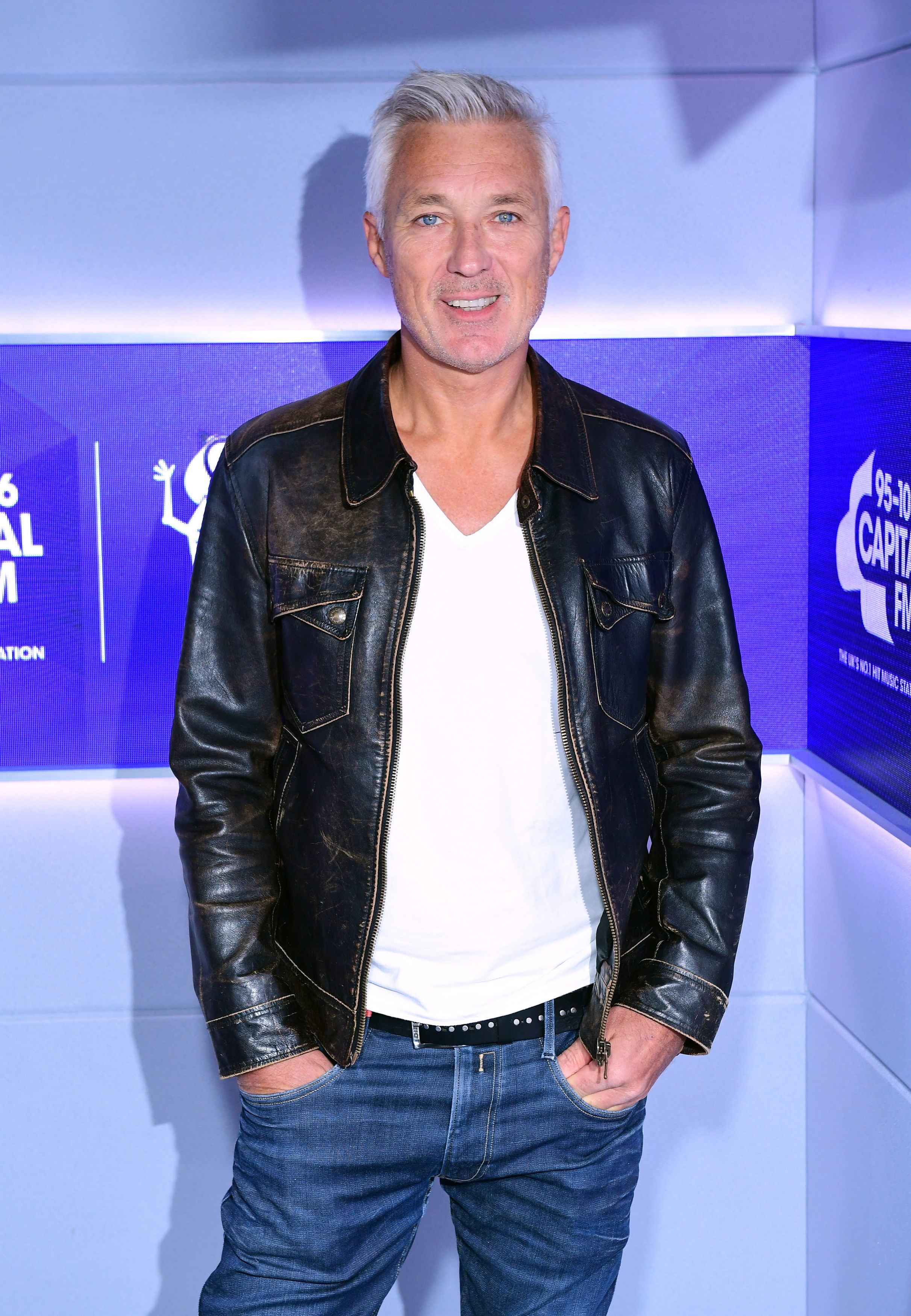 Martin Kemp had some very “obsessive fans” that used to turn up at his front doorCredit: PA:Press Association

Martin is due to appear on The Jonathan Ross Show this weekend alongside his son Roman.

The topic of Spandau Ballet comes up in conversation with the host and the former bassist described some of the band’s groupies as “obsessive”.

Roman goes on to reveal that some of the girls went to extreme measures to try and get his dad to notice them.

The Capital FM presenter, 28, explains: “I have this very vivid memory of having these two very pleasant women who would fly every week from Germany to our front door… 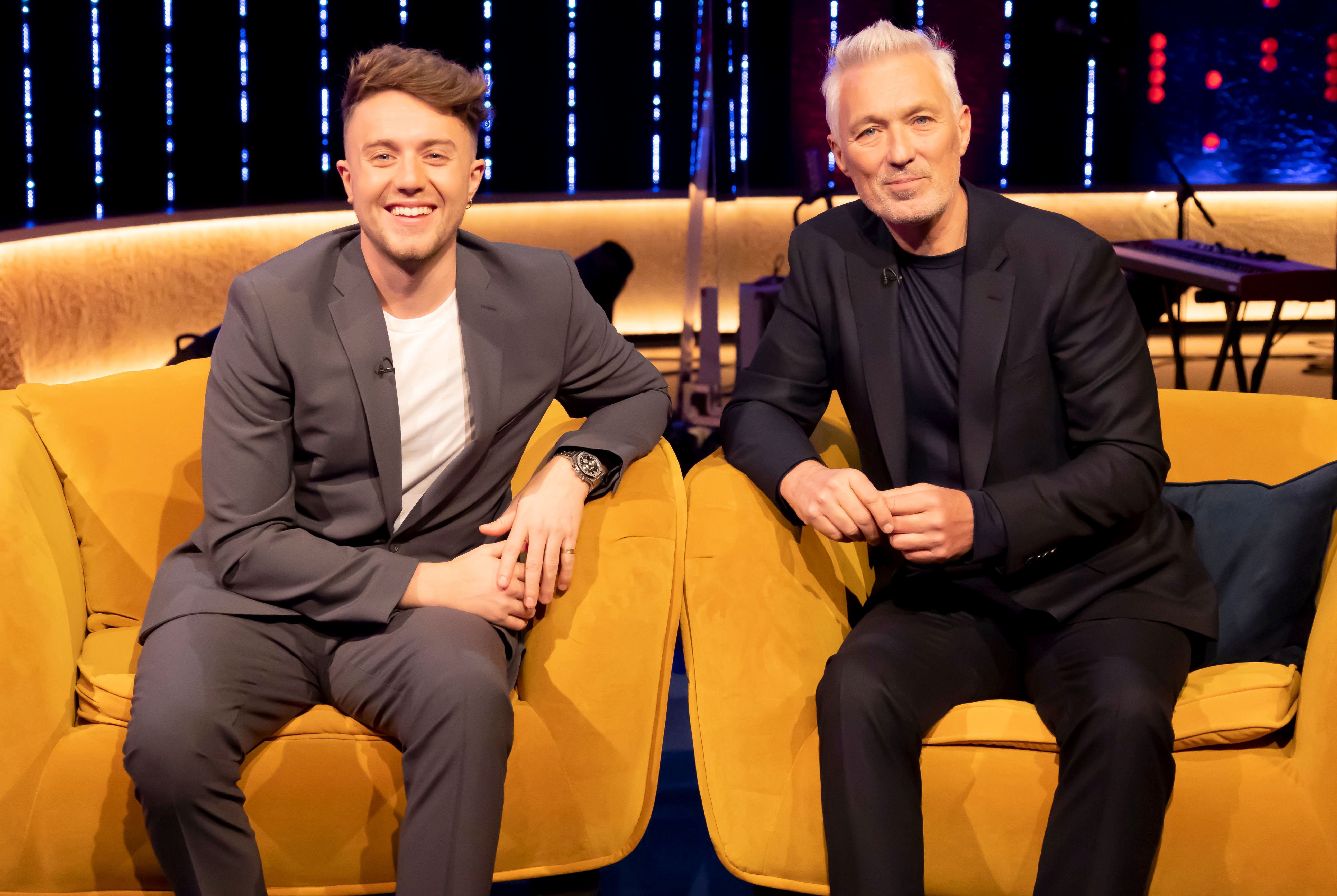 Martin and son Roman will appear on The Jonathan Ross show together this SaturdayCredit: Rex 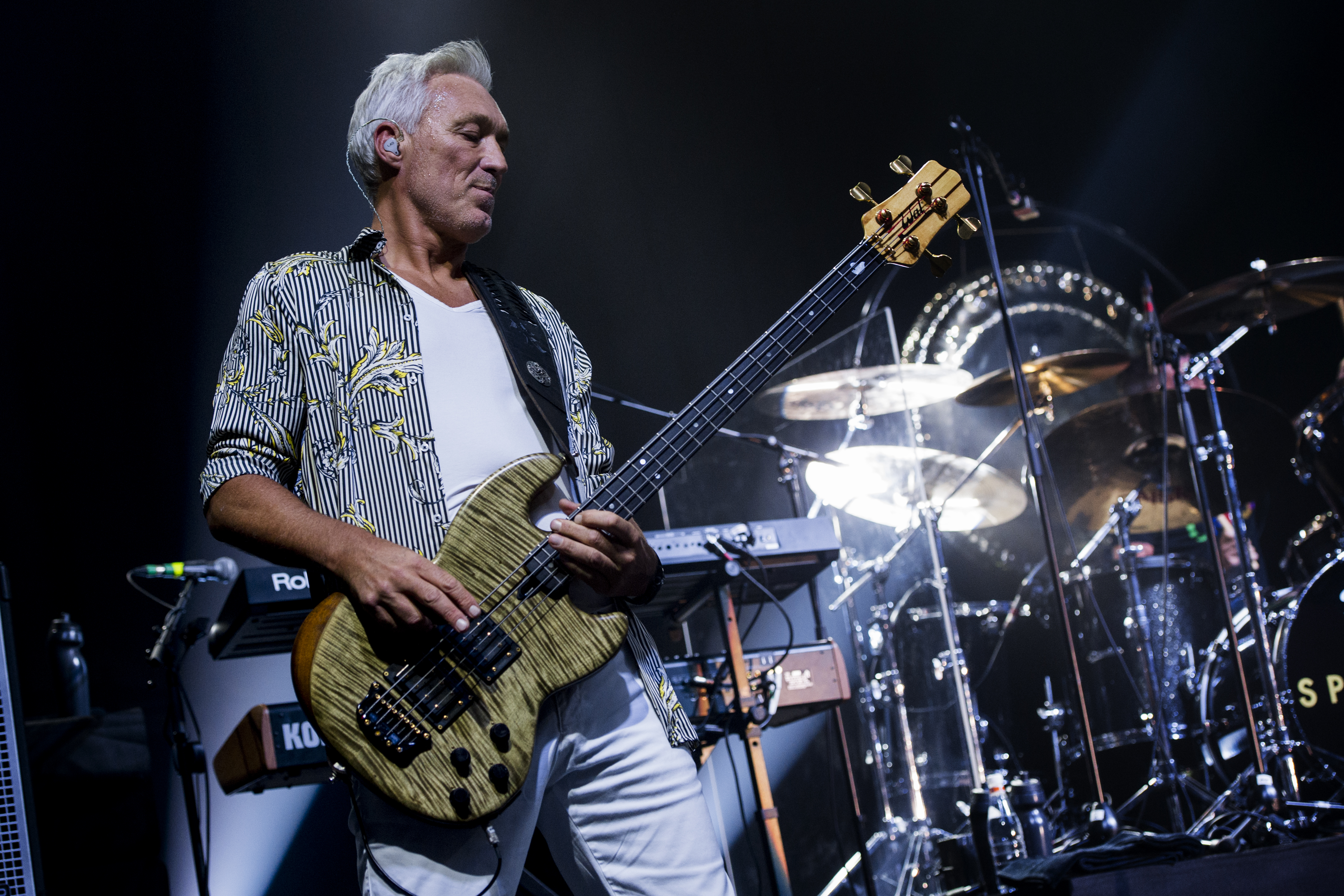 Martin was the bass player for Spandau BalletCredit: Corbis – Getty 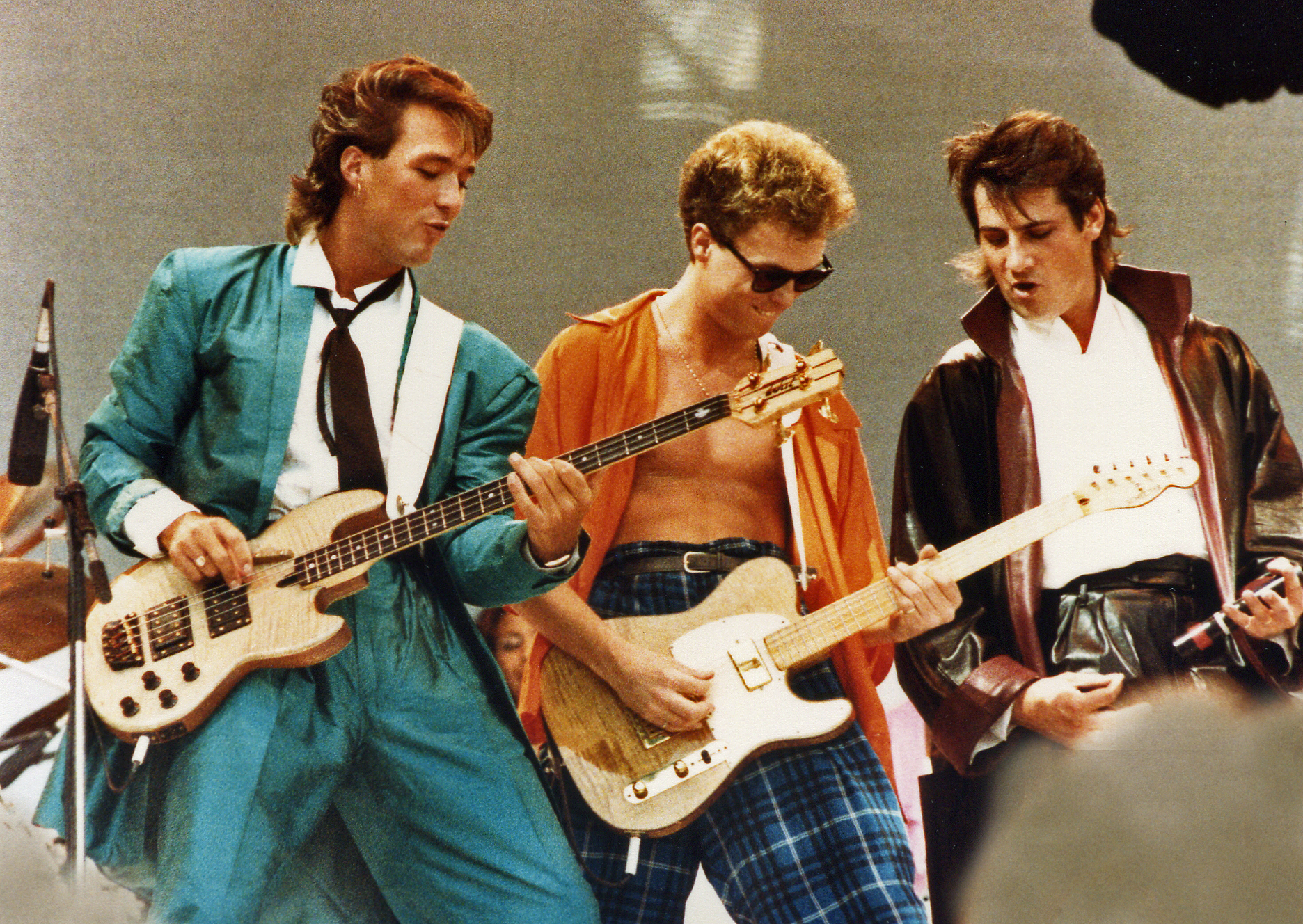 “They would turn up with chocolates every week to our house.”

Martin goes on to joke: “Listen, I learnt a long time ago you never eat anything that anyone gives you.”

He also reminisced on how much his life changed when he joined the band and described those years as his “favourite memories”.

After the band’s manager Steve Dagger suggested that Martin should become the new bassist, he learnt to play the instrument in three months and from that moment he never looked back. 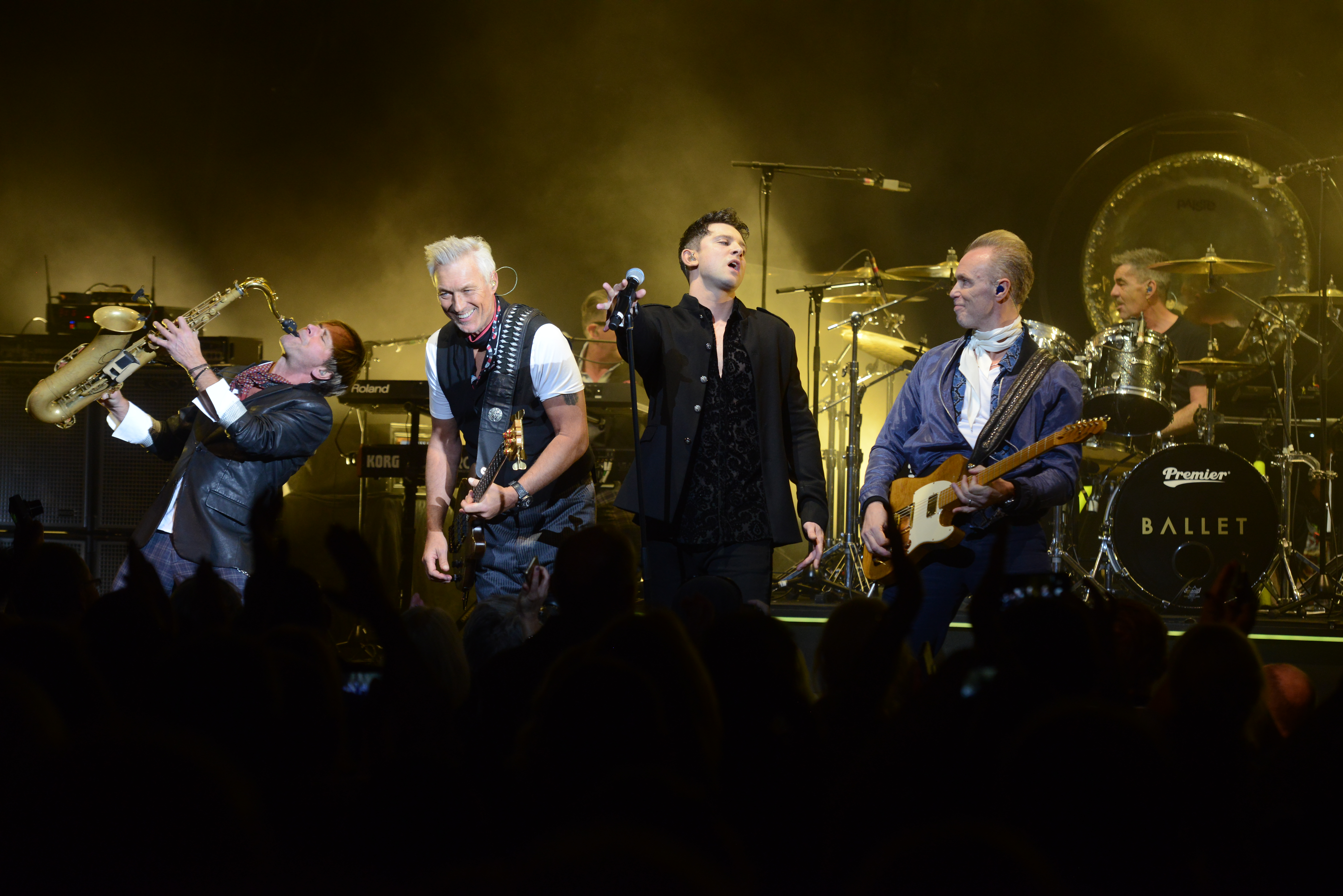 Spandau Ballet performing back in 2018 at Eventim Apollo in LondonCredit: Getty

The actor, who is also best known for playing Steve Owen in EastEnders, says: “We had the time of our lives. 10 years, what an incredible way to grow up, to see the world, to discover yourself, discover who you are.

“I was the roadie. I used to carry the equipment for the band. I used to set the equipment up… In the end, Steve Dagger, who was the manager of the band, he said to me, ‘Martin, we want you to be in the band’.

“It was like this whole world opened up to me. We want you to come on Top of the Pops if we ever make it. Next thing I was in the band.

“They said, ‘You’ve got 12 weeks to learn 15 songs on the bass guitar’. I wanted it so much. I can’t tell you… They are my favourite memories. All that naivety of being in a band.”

But sadly there won’t be another tour any time soon after singer Tony Hadley quit the band in 2017.

Martin confesses: “I don’t think so, I don’t think it’s ever going to work again. I feel really guilty about that sometimes.”