The allegations against the men are detailed in court documents that were unsealed this week. 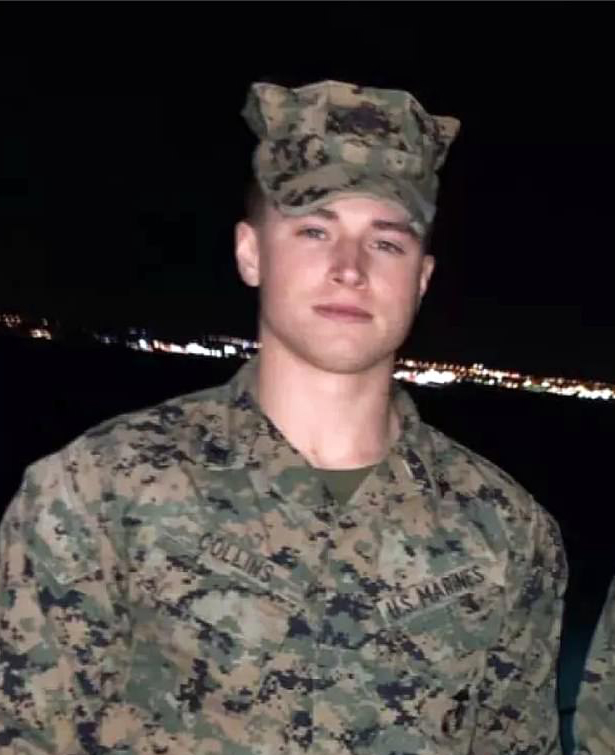 Liam Montgomery Collins was one of the men named in the suitCredit: Facebook 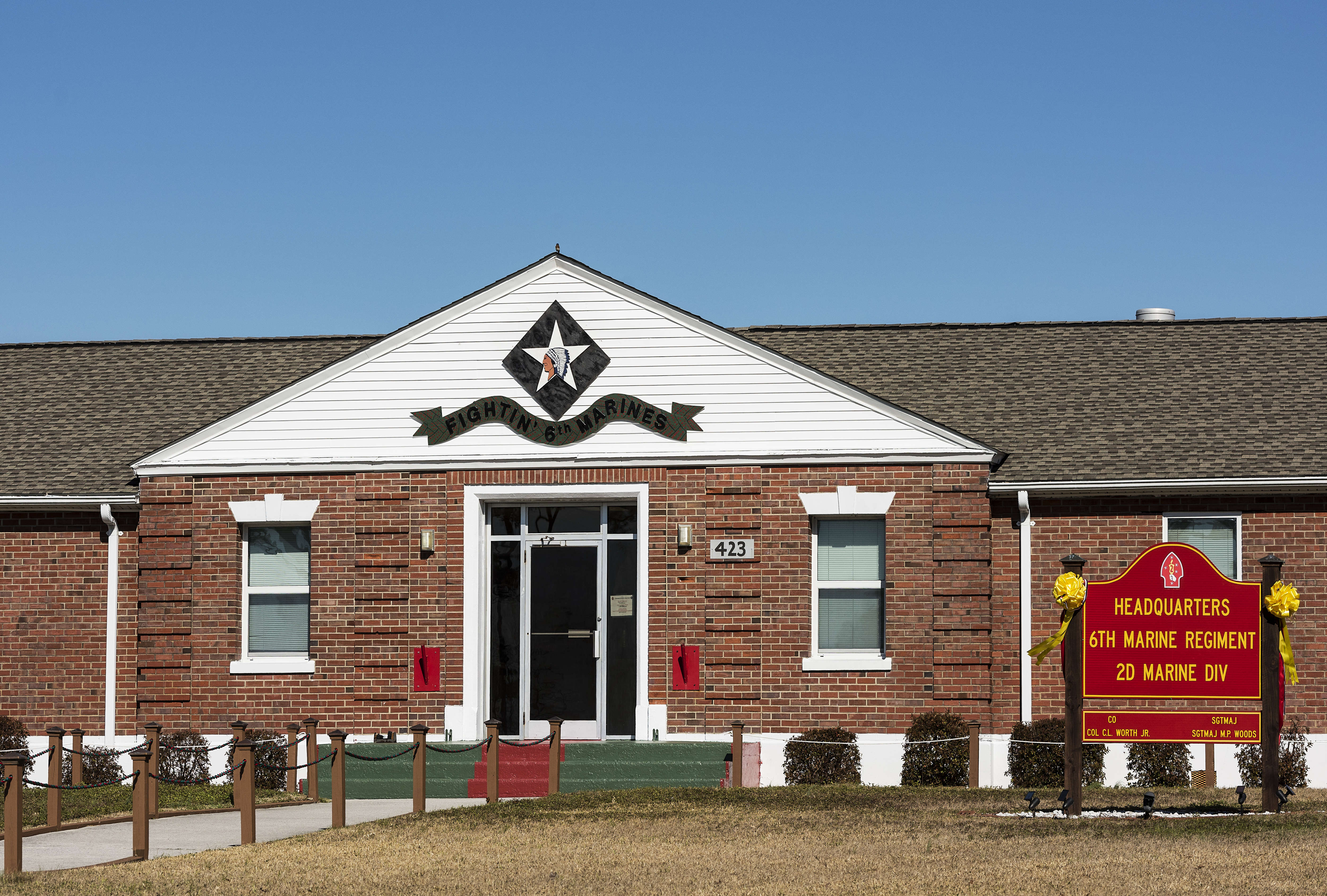 While serving in the military, all men were at one point stationed at Camp LeJeune in North CarolinaCredit: Getty Images

Hermanson is a current Marine, while Duncan and Collins are former members of the military branch.

All three were stationed at Camp LeJeune in North Carolina, court documents state.

In the court documents, the four men are accused of making posts on the “Iron March” forum – which the DOJ described as “a gathering point for young neo-Nazis to organize and recruit for extremist organizations.”

The men allegedly went by different names – Duncan as “Soldier,” Collins as “Disciple” and “Niezgoda,” Kryscuk as “Deacon,” and Hermanson as “Sandman.”

Collins and Kryscuk are accused of recruiting other members – including Duncan and Kryscuk – for what Collins described as “a modern day SS,” prosecutors alleged.

Prosecutors alleged that the group did training – that “appeared” to include “live-fire weapons”.

Video detailed training the group are alleged to have done, which took place in the desert near Boise, Idaho, according to a DOJ statement. 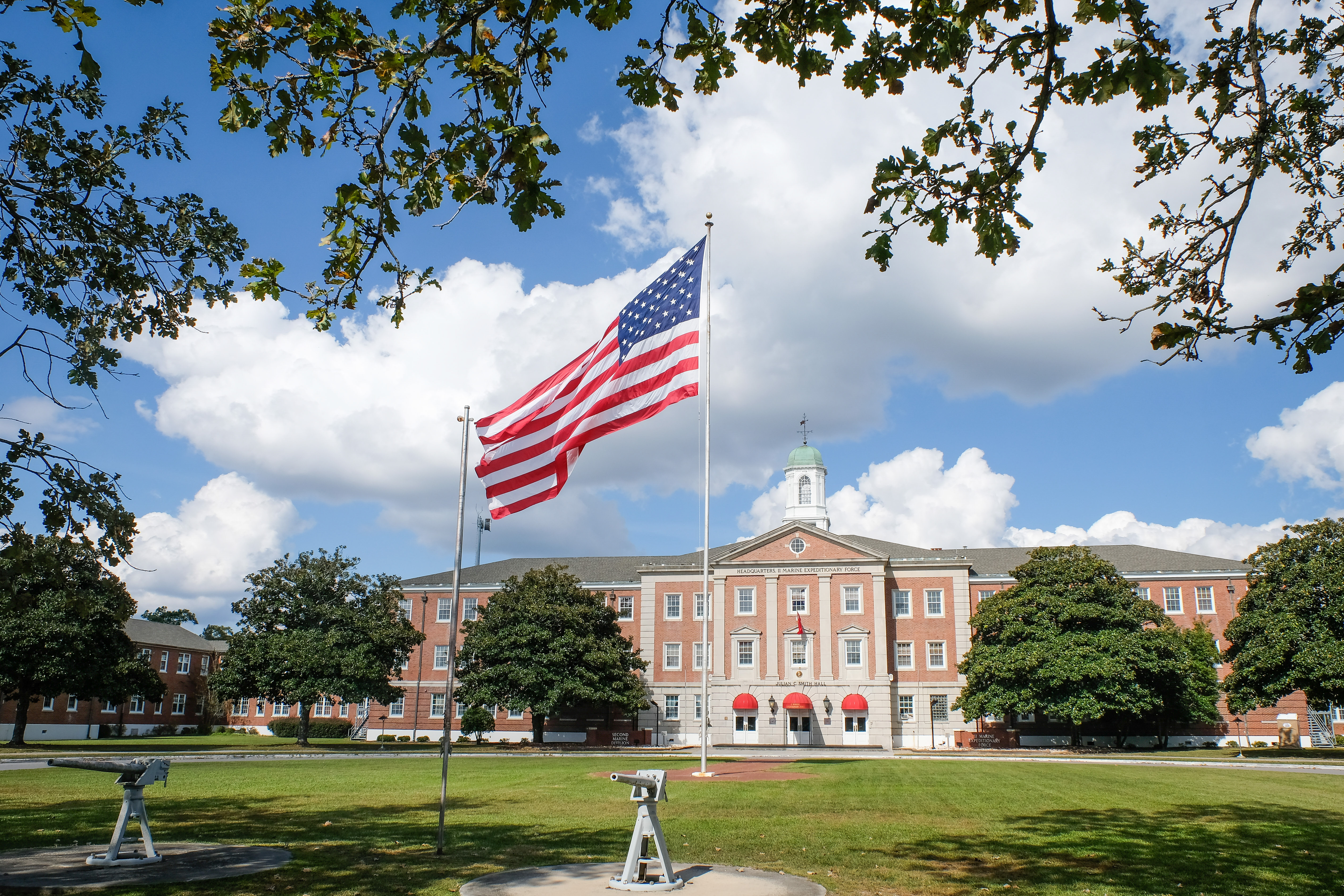 The accused men allegedly participated in ‘training’ as they wanted to create a ‘modern day SS’Credit: Getty Images

“In the video, the participants are seen firing short barrel rifles and other assault-type rifles, and the end of the propaganda video shows the four participants outfitted in skull masks giving the ‘Heil Hitler’ sign, beneath the image of a black sun, a Nazi symbol,” the US Attorney’s office said in a statement.

The court documents were revealed after Black Lives Matter founder Alicia Garza in October tweeted that was paid a visit from the FBI, Huffington Post reported.

“The FBI visited my house today. They arrested a man in Idaho on weapons charges who they believe was affiliated with white supremacist groups. They found my name on a list in his home, alongside others,” Garza tweeted.

All four men are charged with conspiracy to manufacture firearms and ship them across state lines.

Collins, Kryscuk and Hermanson all face a charge for transporting firearms across state lines without a license.

Collins and Kryscuk may face a total of 20 years in prison if convicted on all charges.

Hermanson may face a total of 10 years behind bars, while Duncan, may face 5 years in prison.