PSG star Marco Verratti has revealed that he asks team mates Neymar and Kylian Mbappe to stay with the French giants “every day”.

The dynamic pair have both been linked with a move away from the Parc des Princes. 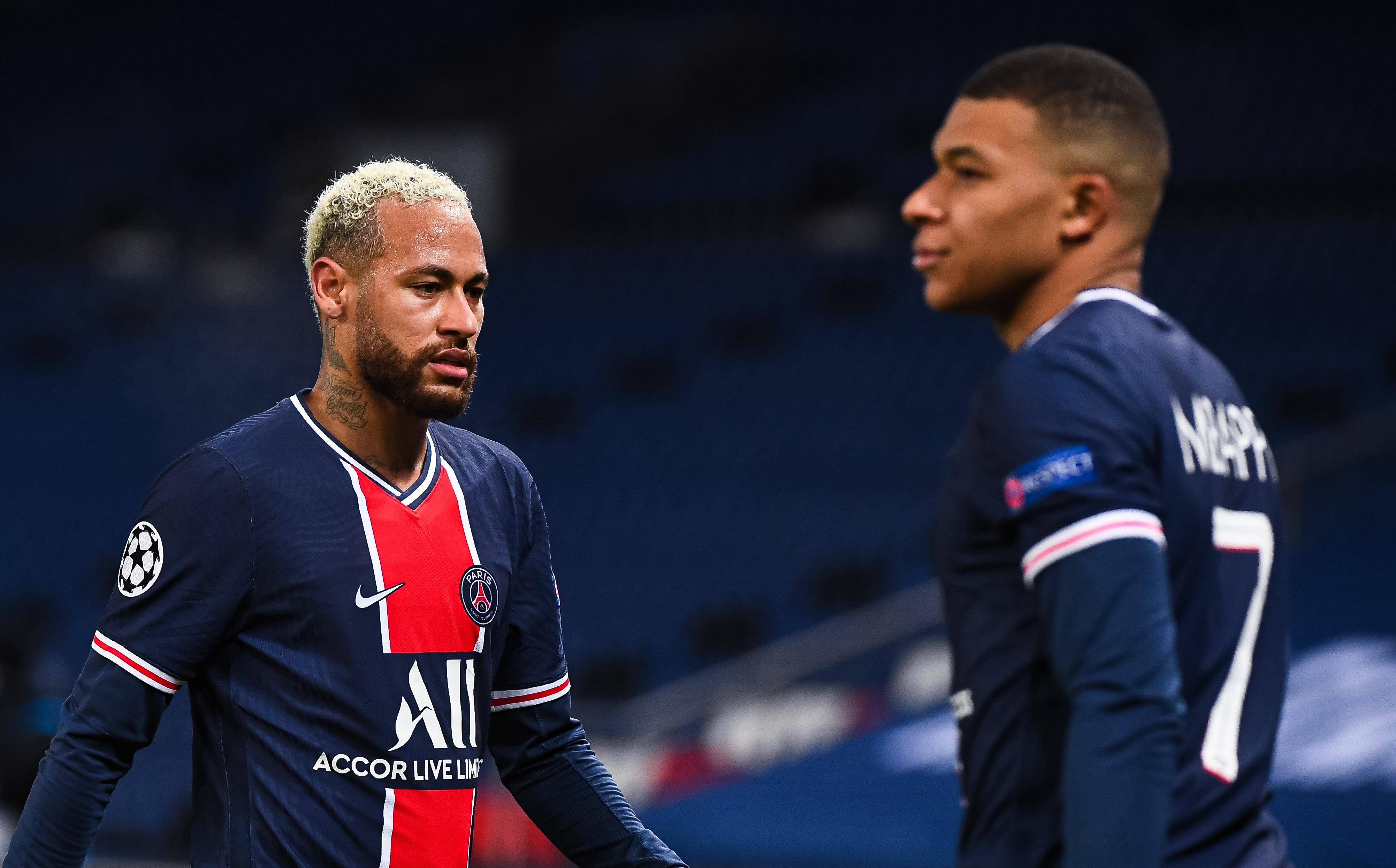 Neymar and Kylian Mbappe have both been linked with moves away from PSGCredit: Icon Sport – Getty

And the superstar duo are out of contract in 2021, which would force the Ligue 1 champions’ hand to sell them if no agreement can be made, or risk losing them for free.

However, Italian midfielder Verratti, who was linked with a move to Barcelona before signing a new contract until 2024, is confident the pair will ink new deals and commit their future to the club.

“Every day I ask Neymar and Mbappe to stay,” he told TF1’s Telefoot program. “Sometimes I say to Kylian: ‘Did you sign? Did you sign!?’

“I don’t think it will be long before they come to an agreement because they’re both happy here.”

“Neymar and Mbappe are part of one of the best teams in the world,” Verratti continued. “In truth, I don’t think there’s a better team than PSG. We can write history by winning the Champions League.”

PSG’s sporting director Leonardo has confirmed that talks over Neymar and Mbappe’s deals are ongoing.

Potential suitors for Neymar, which includes former club Barcelona, will reportedly have to pay over £92million to sign him.

While Kylian Mbappe has been linked with moves to Liverpool, Real Madrid and Manchester United.

Club chief Nasser Al-Khelaifi is sure that the two want to stay in Paris. 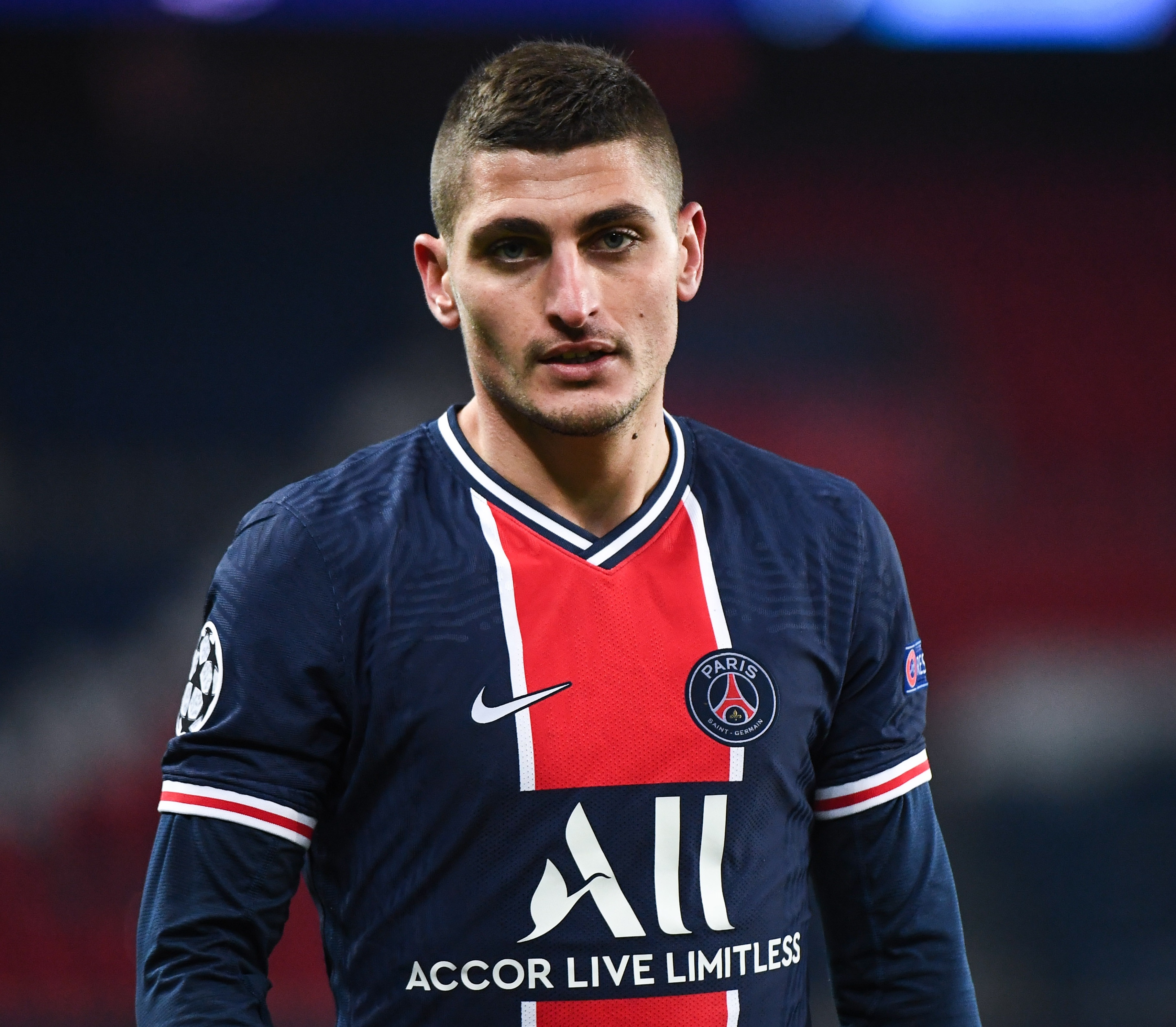 Marco Verratti has revealed he asks Mbappe and Neymar if they are staying at PSG every dayCredit: Icon Sport – Getty

He told RMC Sport: “We have begun to talk with Neymar and Kylian Mbappe.

“The discussions will remain confidential but I am very confident.

“They both want to stay with us at PSG.”