MANCHESTER UNITED are considering sending Dean Henderson out on loan.

The goalkeeper returned to Old Trafford after a successful two-year spell with Sheffield United and signed a new long-term contract worth a reported £100,000-a-week. 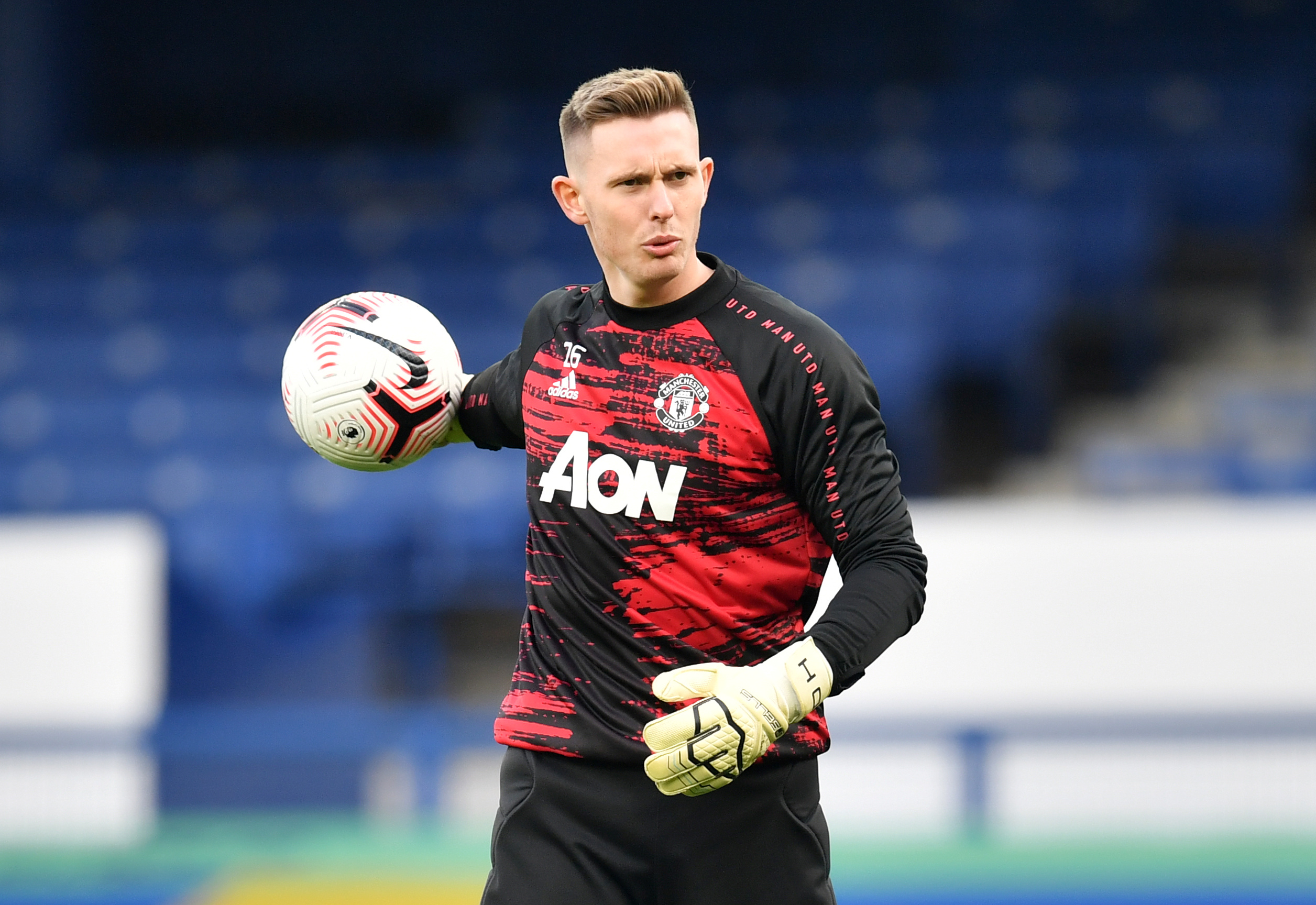 Dean Henderson could be on the move this winterCredit: Reuters

But Henderson’s progression is at risk of stalling.

He’s started just three fixtures all season and is firmly behind David de Gea in the pecking order.

The Blades are the favourites at 21/10 with Betfair to bring the fan-favourite back to Bramall Lane.

Summer recruit Aaron Ramsdale has struggled to replicate Henderson’s heroics between the sticks and manager Chris Wilder could act quickly to bolster his options.

And just to confirm, transfers AND loan deals will count as winners in the Betfair market.

Manager Ole Gunnar Solskjaer wants to protect Henderson’s long-term prospects by sending him out on a six-month deal.

The move will not only give the 23-year-old regular top-flight action, but also give the club time to evaluate the future of Sergio Romero.

The Argentine ‘keeper wants to leave having been omitted from United’s Premier League and Champions League squads.

Reports claim Red Devils chiefs will make a firm decision after resolving what to do with Henderson. 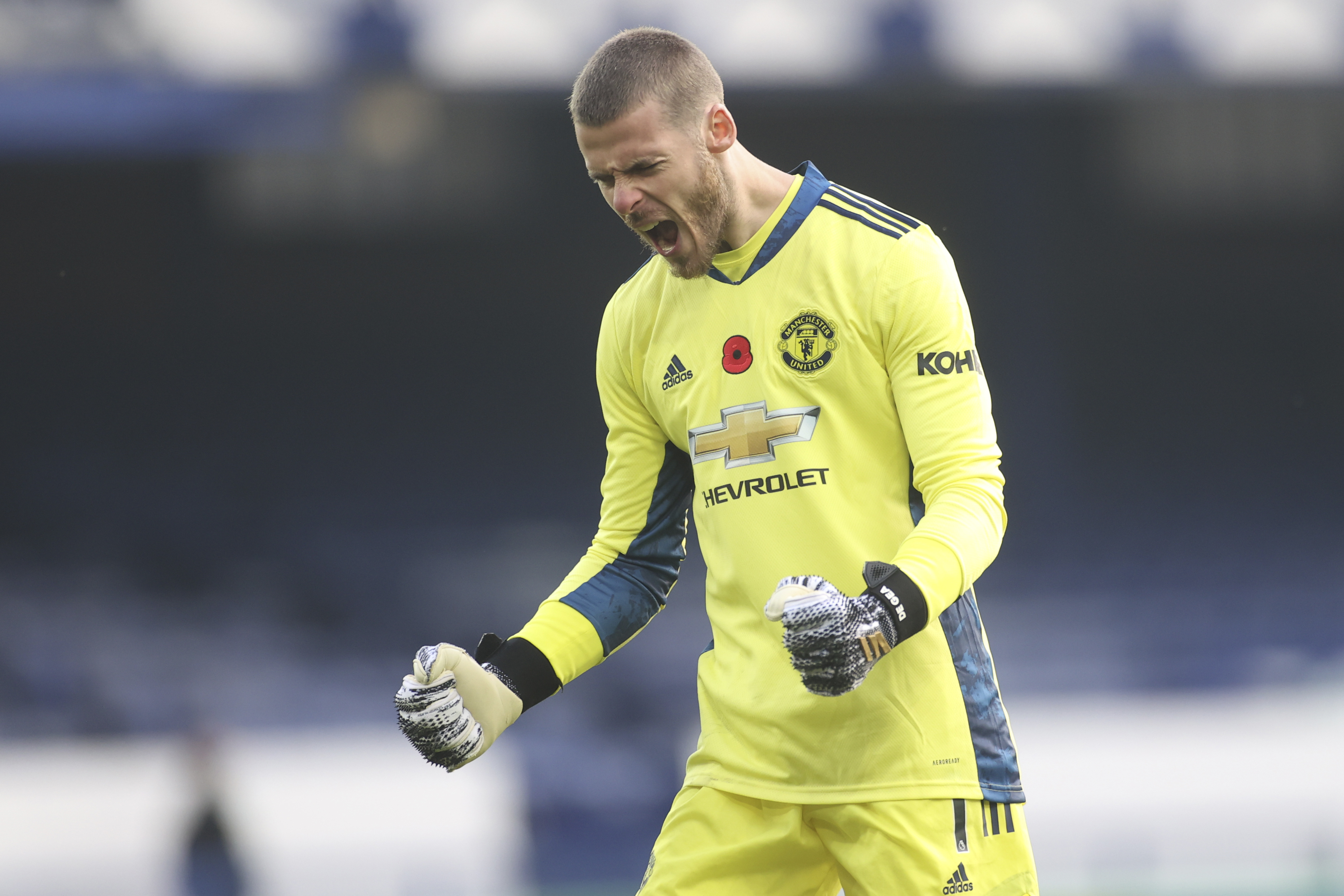