CHARLIE SAVAGE could make his Premier League debut for Manchester United after being named in the travelling squad for their final game of the season.

The Red Devils face Crystal Palace at Selhurst Park on Sunday in a game what will decide what European competition they will be playing next term. 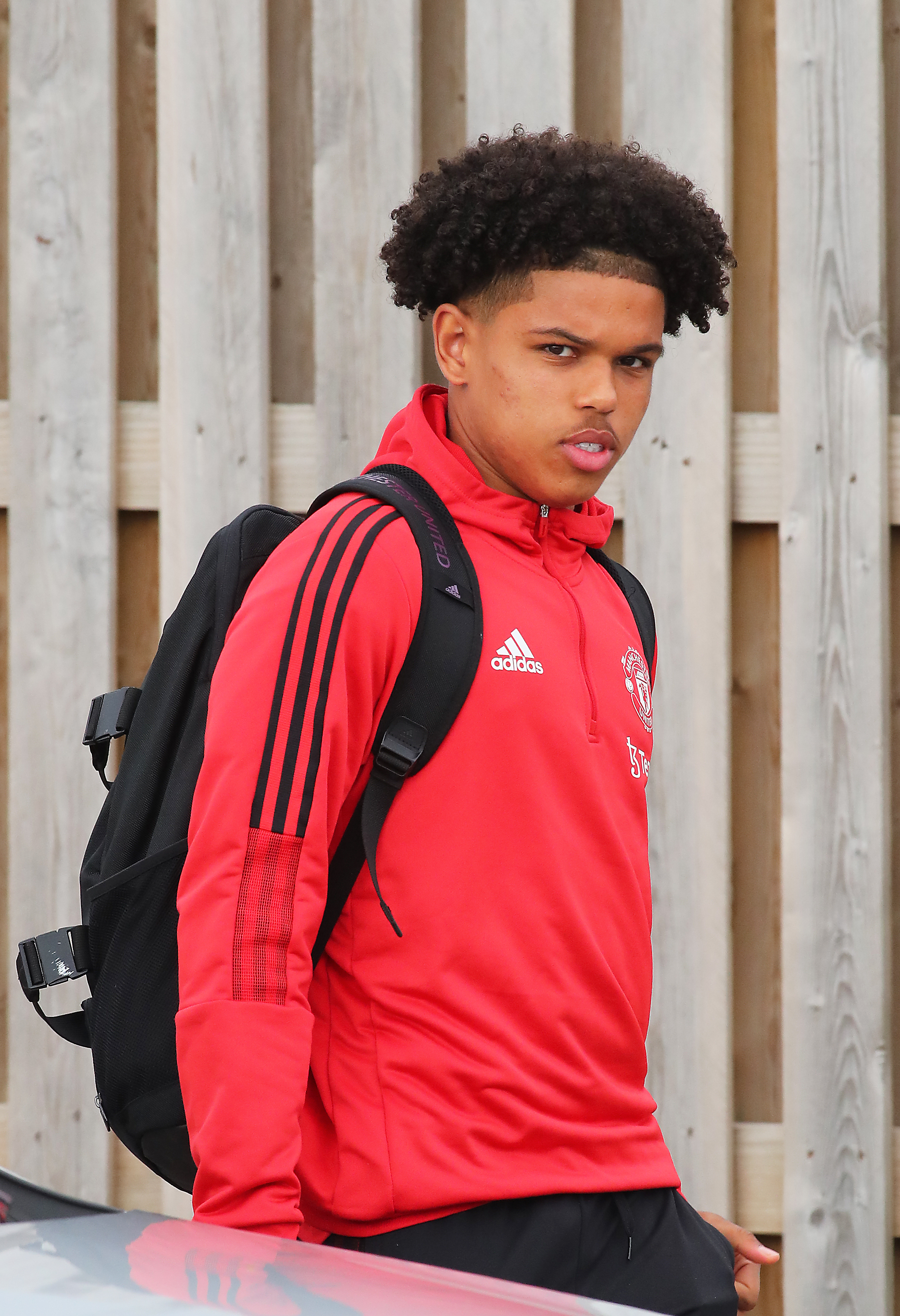 Red Devils forward Shole Shoretire has been named in the final squad of the seasonCredit: Eamonn and James Clarke 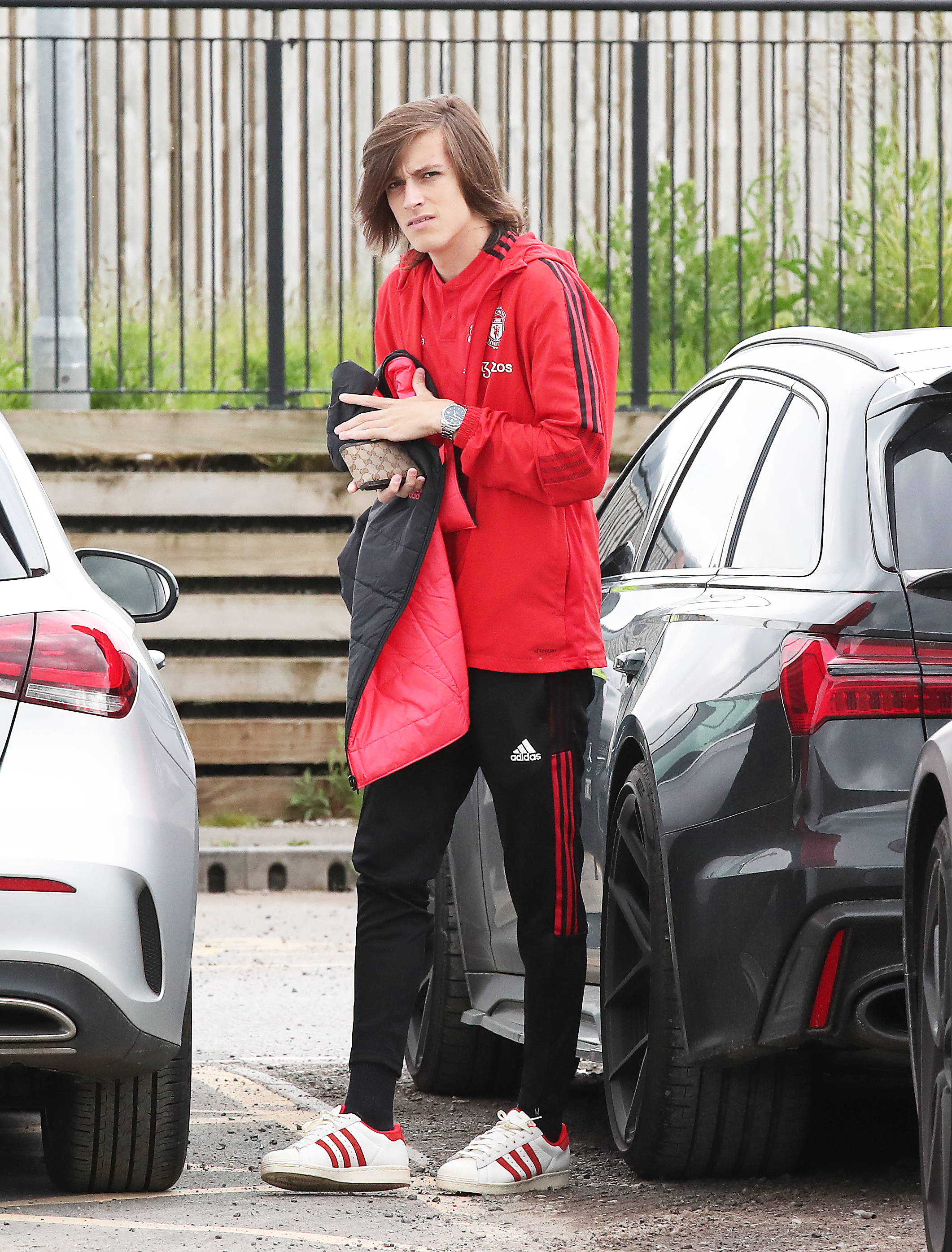 Defender Alvaro Fernandez could make his United debut against the EaglesCredit: Eamonn and James Clarke

Failure to beat the Eagles could see United drop down into seventh and into the Uefa Conference League.

United must claim the three points in South London or hope West Ham fail to beat Brighton at the Amex Stadium to secure a place in the Europa League.

And United could decide to give their youngsters a chance, with Charlie Savage, Shola Shoretire and Alvaro Fernandez all named in their squad.

The trio were snapped before making their way down to the capital, where they will be looking to impress incoming manager Erik ten Hag should they be given any game time. 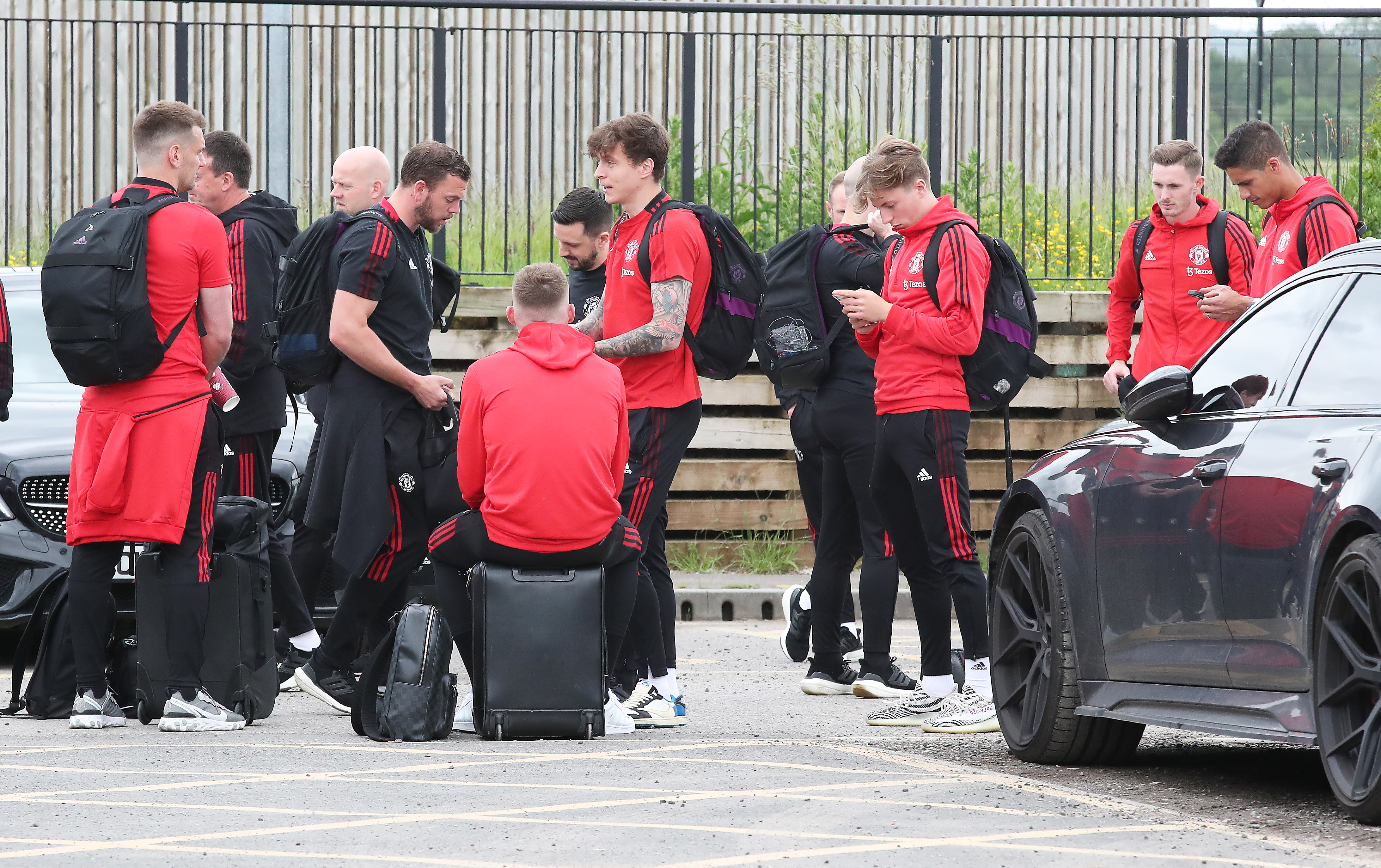 United know a win will secure them Europa League football for next campaignCredit: Eamonn and James Clarke 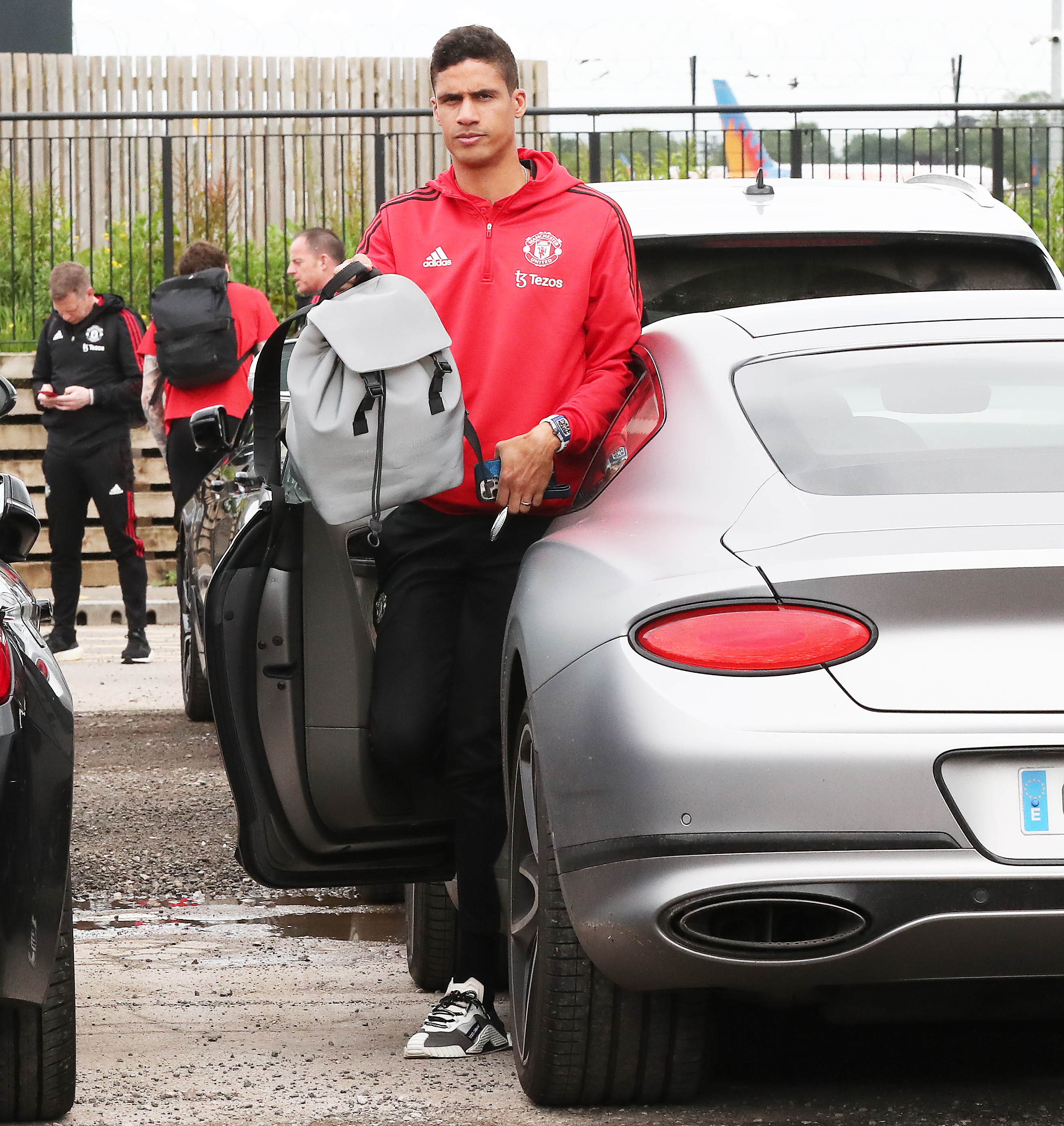 Raphael Varane will be looking to keep a clean sheet at Selhurst ParkCredit: Eamonn and James Clarke

Dutch gaffer Ten Hag could be in attendance at Selhurst Park after arriving in London earlier this week on a private jet alongside side assistant Mitchell van der Gaag.

The midfielder made his first team debut for the club in December in the Champions League against Swiss outfit Young Boys to leave his dad on the verge of tears.

Forward Shoretire featured twice in the top-flight last campaign, but like Savage, hasn’t been included in a squad prior to the trip to Palace.

As for left-back Fernandez, he is hoping to make his debut for United after being named as the club’s U23 Player of the Year.

He has been an unused substitute in the last three Premier League games, with Alex Telles preferred instead.

Should Telles pick up a knock, Fernandez could be given minutes by interim boss Ralf Rangnick with Luke Shaw a doubt to feature.

The German revealed on Friday that the England international is a doubt to play against Palace after his partner gave birth to their second child.

In a blow for United, Cristiano Ronaldo is not available after being ruled out through injury.

That’s according to The Athletic, who claim a hip flexor problem will see him miss the match.