MANCHESTER UNITED are reportedly still interested in signing Dayot Upamecano from RB Leipzig despite his horror show in their defeat at Old Trafford.

Upamecano, 22. was part of the Leipzig’s defensive back-line which was ruthlessly exploited by United when the sides met in the Champions League recently. 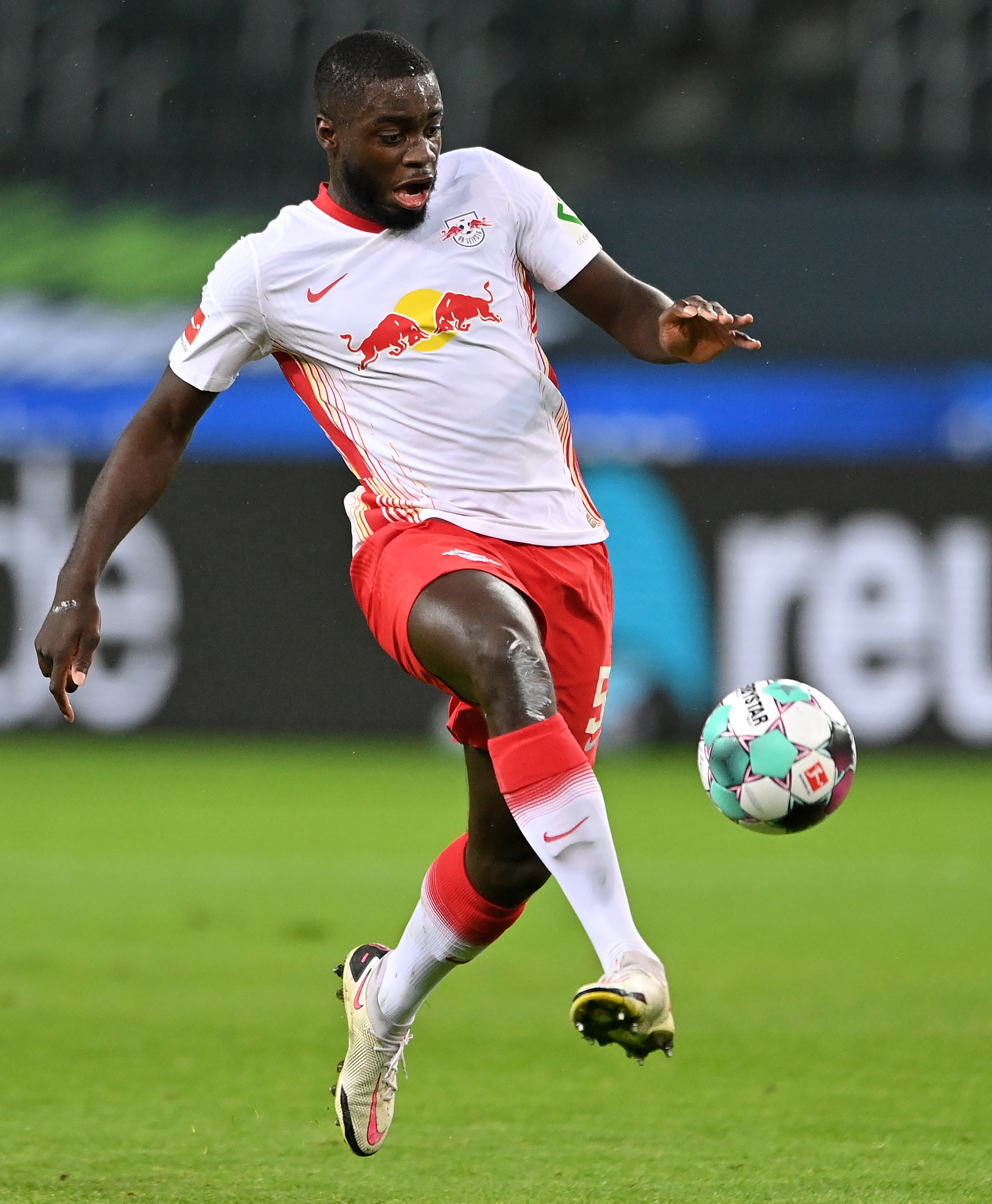 He was helpless as Marcus Rashford and Co mercilessly crushed the German side 5-0.

But his poor performance hasn’t deterred United who are still keen on bringing the defender to Old Trafford, according to Manchester Evening News.

The French national had been linked with a move to United throughout the summer but he signed a new deal with Leipzig instead.

Despite the new deal and Leipzig’s reluctance to sell, it has been reported he has a release clause of around £38million which becomes active next summer that United will activate.

The Times claim that they will aim to bring him to the club at the end of the season.

United have also been boosted by the fact that Upamecano hasn’t ruled out a move from the Bundesligia.

In an interview with Telefoot he said: “For the moment I am with Leipzig but it is true that I was able to discuss with certain clubs.

“As I said, for now I am focused on Leipzig and I will continue to play for Leipzig. And then we’ll see.

“You never know what can happen in a football season.”

But despite all the rumours surrounding United’s pursuit of the player, Ole Gunnar Solskjaer has insisted he’s happy with United’s defence.

He said: “We’ve got many defenders here and I put Eric [Bailly] on to bolster the defence, following the runs of [Leandro] Trossard and [Neal] Maupay.

“For me, we’ve got enough good centre-backs here at the moment.

“When you concede chances and concede goals, there are two different things you can look at – it’s either the team shape, or are there any individual mistakes.”