However, some matches scheduled to take place are still at risk of being postponed due to policing issues.

An official statement read: “Last weekend, English football united together to honour and remember Her Majesty the Queen.

“We would like to express our thanks and gratitude to everyone across our game for their support and understanding as we paid respect to our long-standing Patron of The Football Association, Queen Elizabeth II.

“After a period of pause and reflection for our national game, we can confirm that fixtures will resume as scheduled, including matches from the Barclays Women’s Super League and Barclays Women’s Championship, the Emirates FA Cup Second Round Qualifying, Vitality Women’s FA Cup, the National League System [NLS], Steps 1-6, including the Vanarama National Leagues, the Women’s Football Pyramid [WFP], Tiers 3-7, and all matches across grassroots football in England. Isuzu FA Trophy and FA Youth Cup matches will return this evening.

“All matches held at stadiums are subject to leagues and clubs working with the relevant authorities to stage these fixtures, as usual practice.

“We will be recommending to clubs, leagues and competitions across the country that a minute’s silence is observed before matches are played, and that black armbands should be worn where possible.

“All flags at Wembley Stadium and St. George’s Park will continue to fly at half-mast this week and over the weekend.

“The FA can also confirm that all scheduled football matches will be postponed on the day of Her Majesty the Queen’s funeral on Monday 19 September.

“Our thoughts at this time remain with His Majesty King Charles III, our president, HRH The Prince of Wales, and the whole of the Royal Family.” 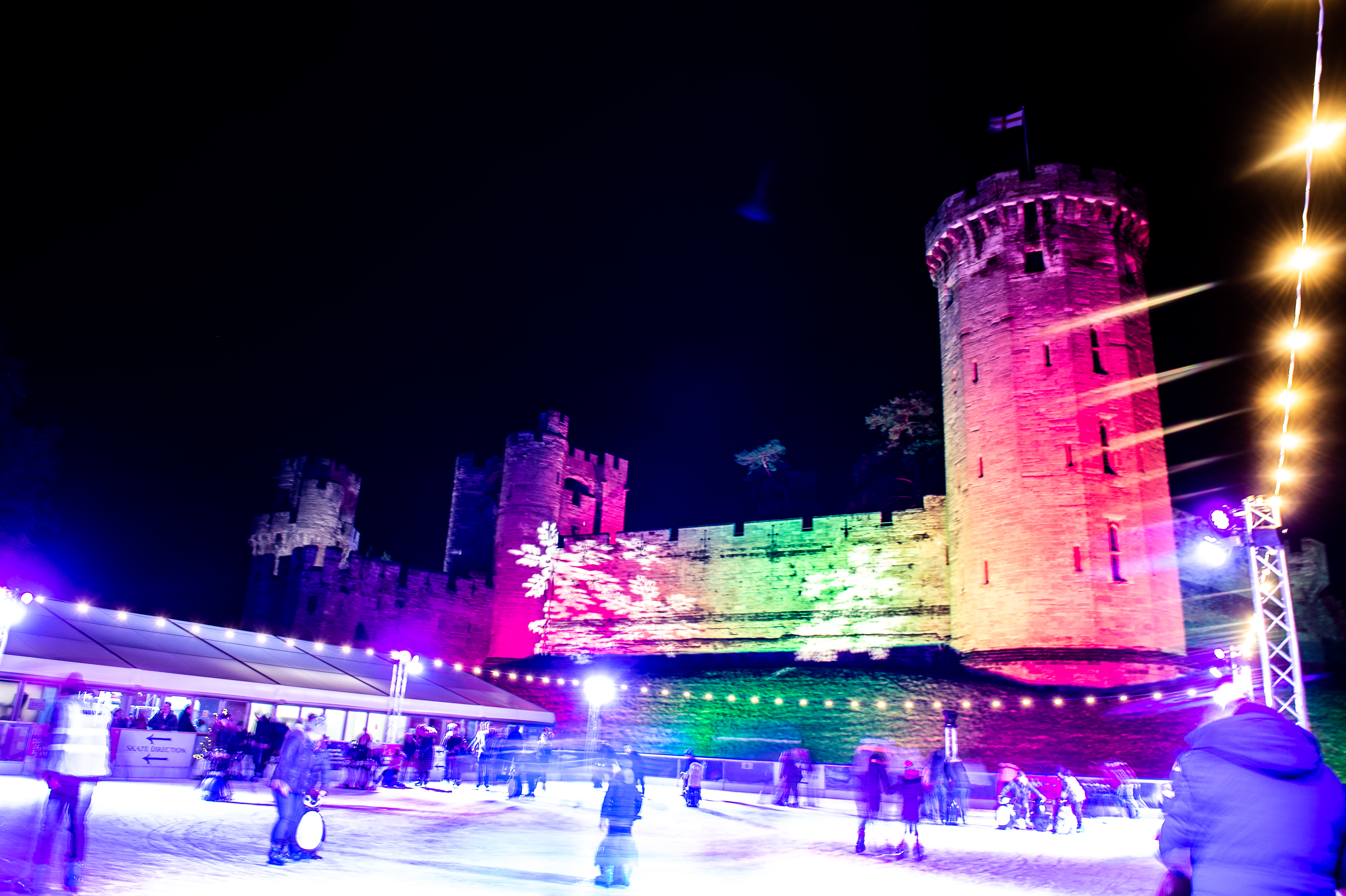 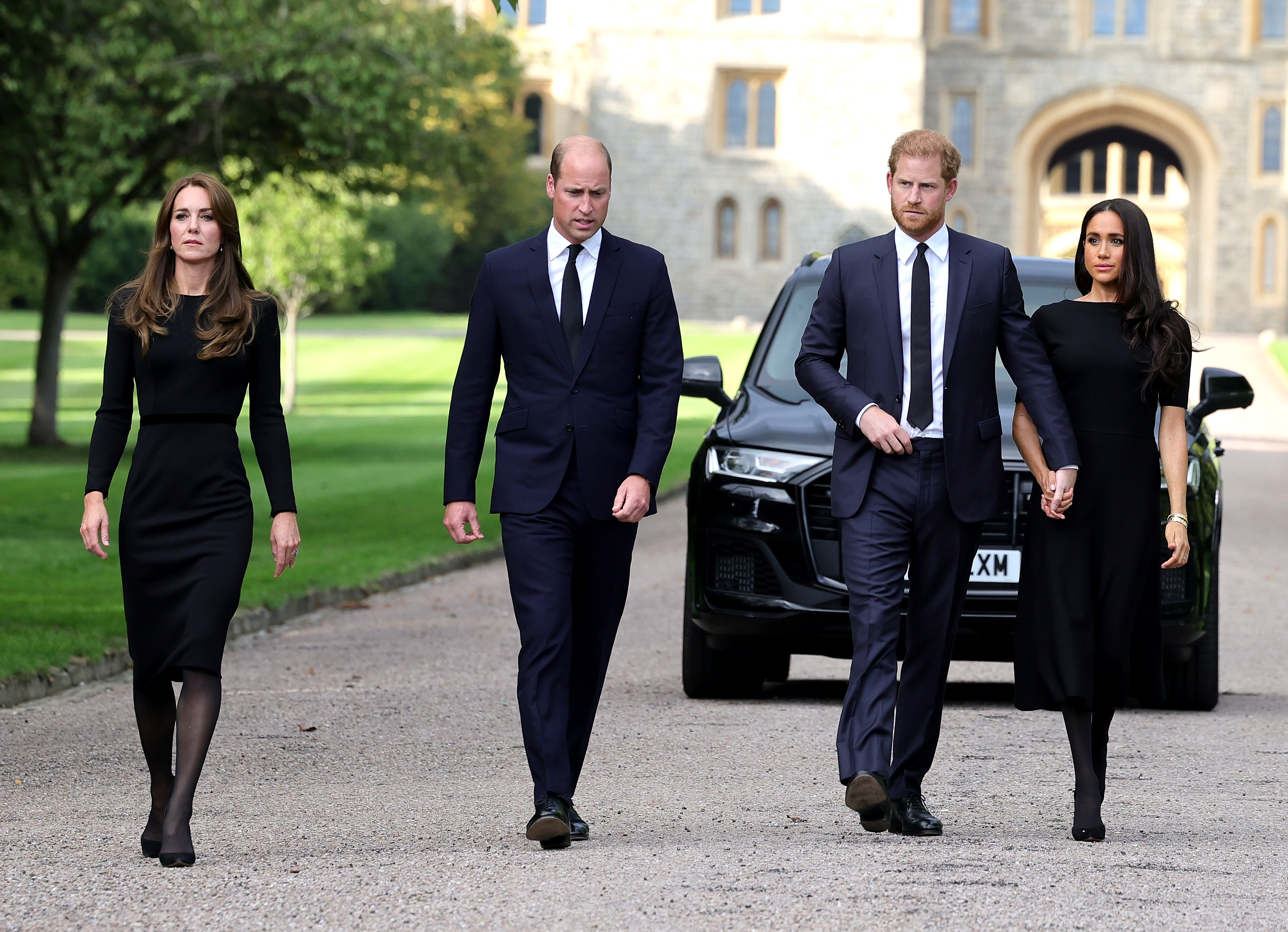 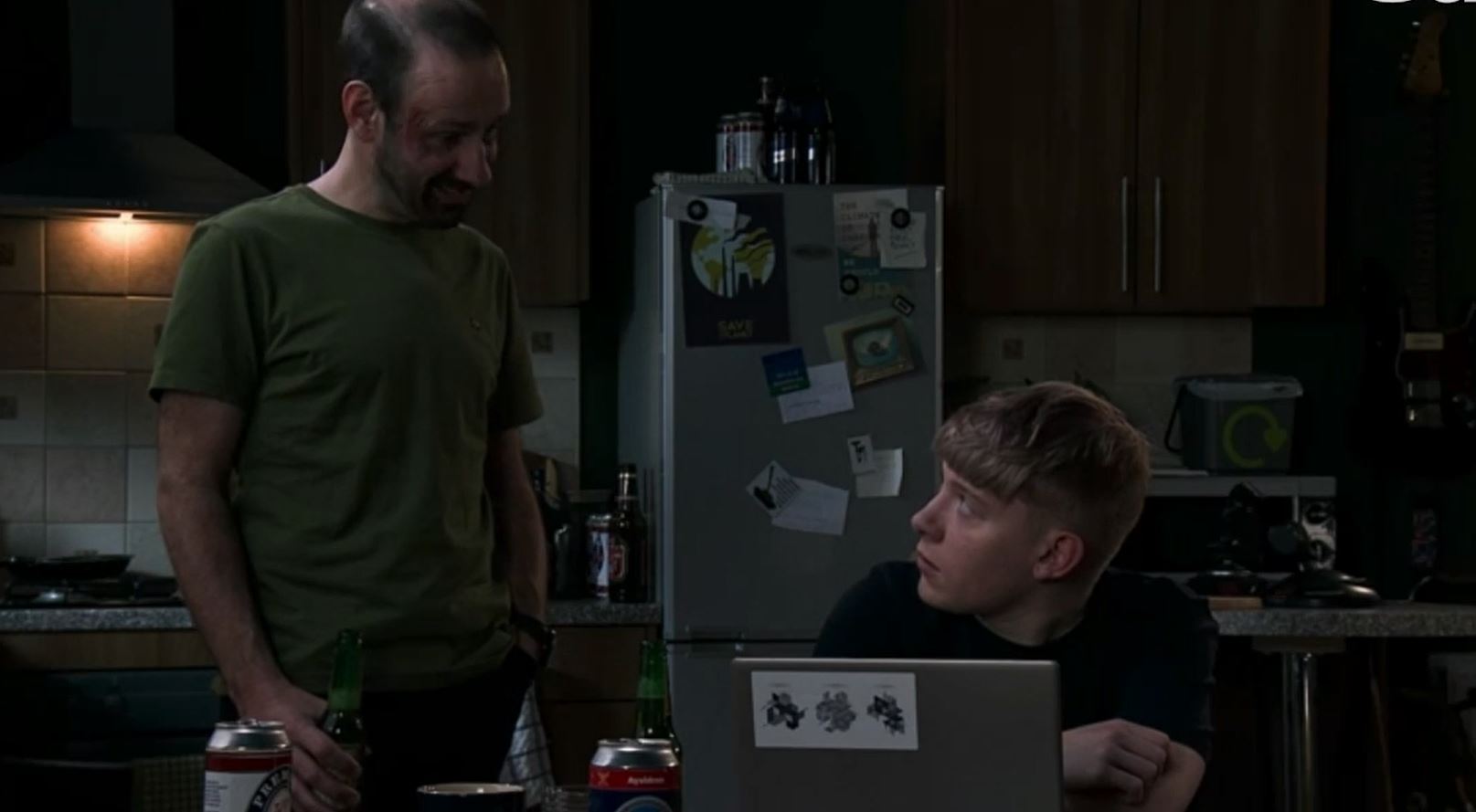 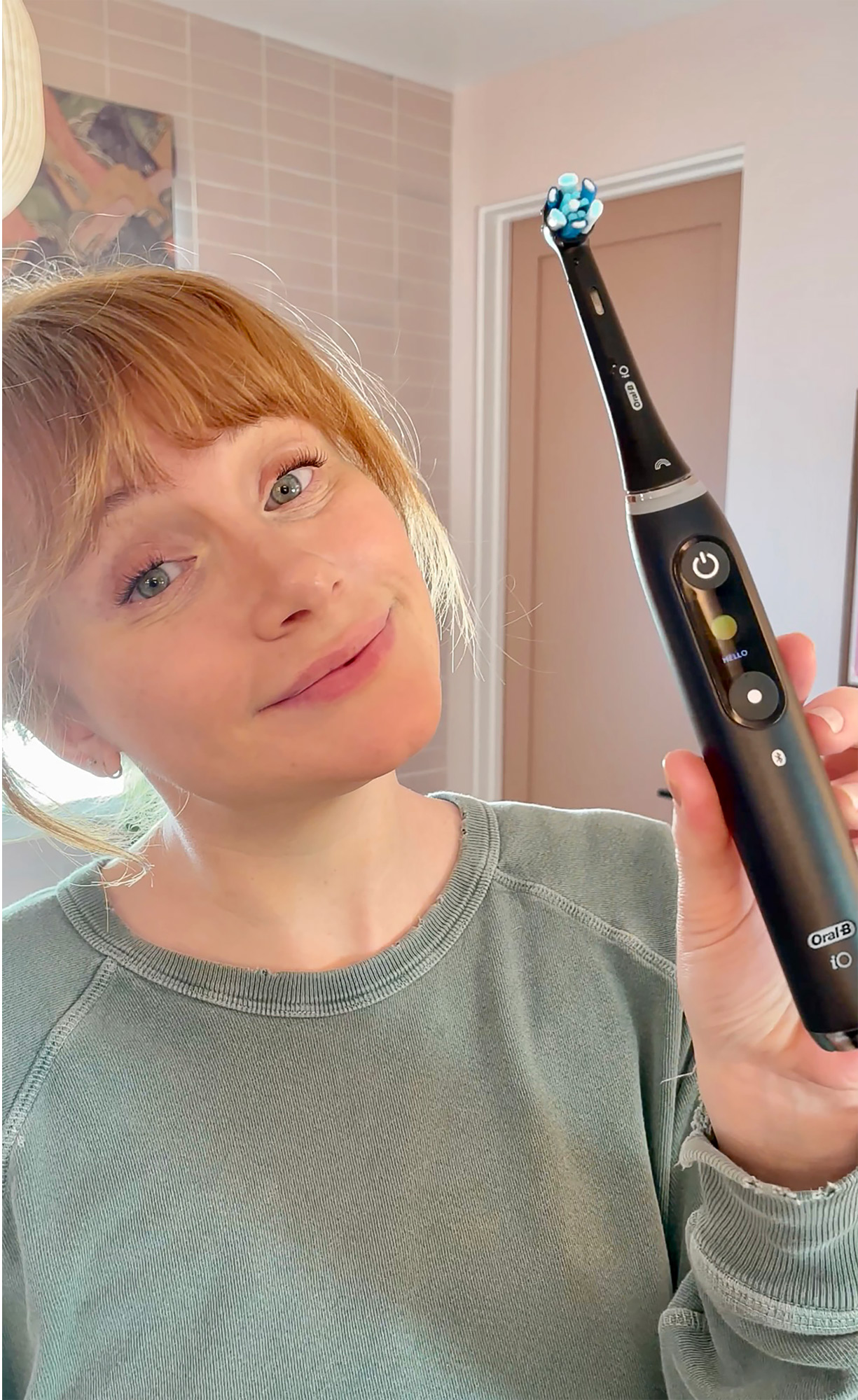 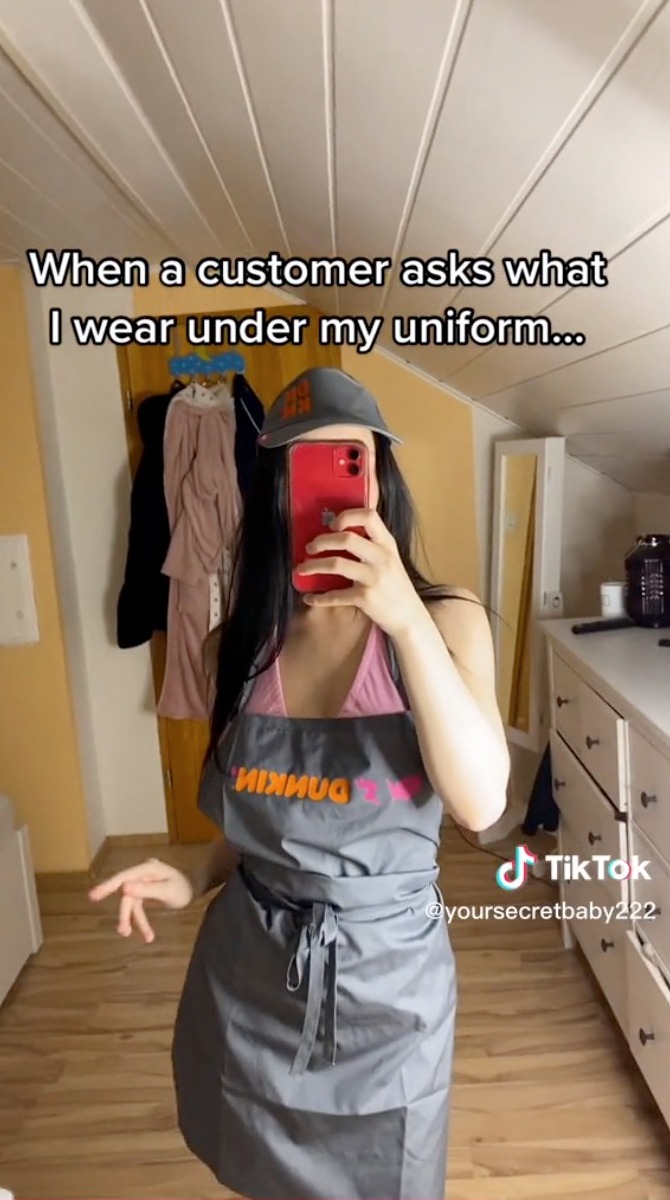 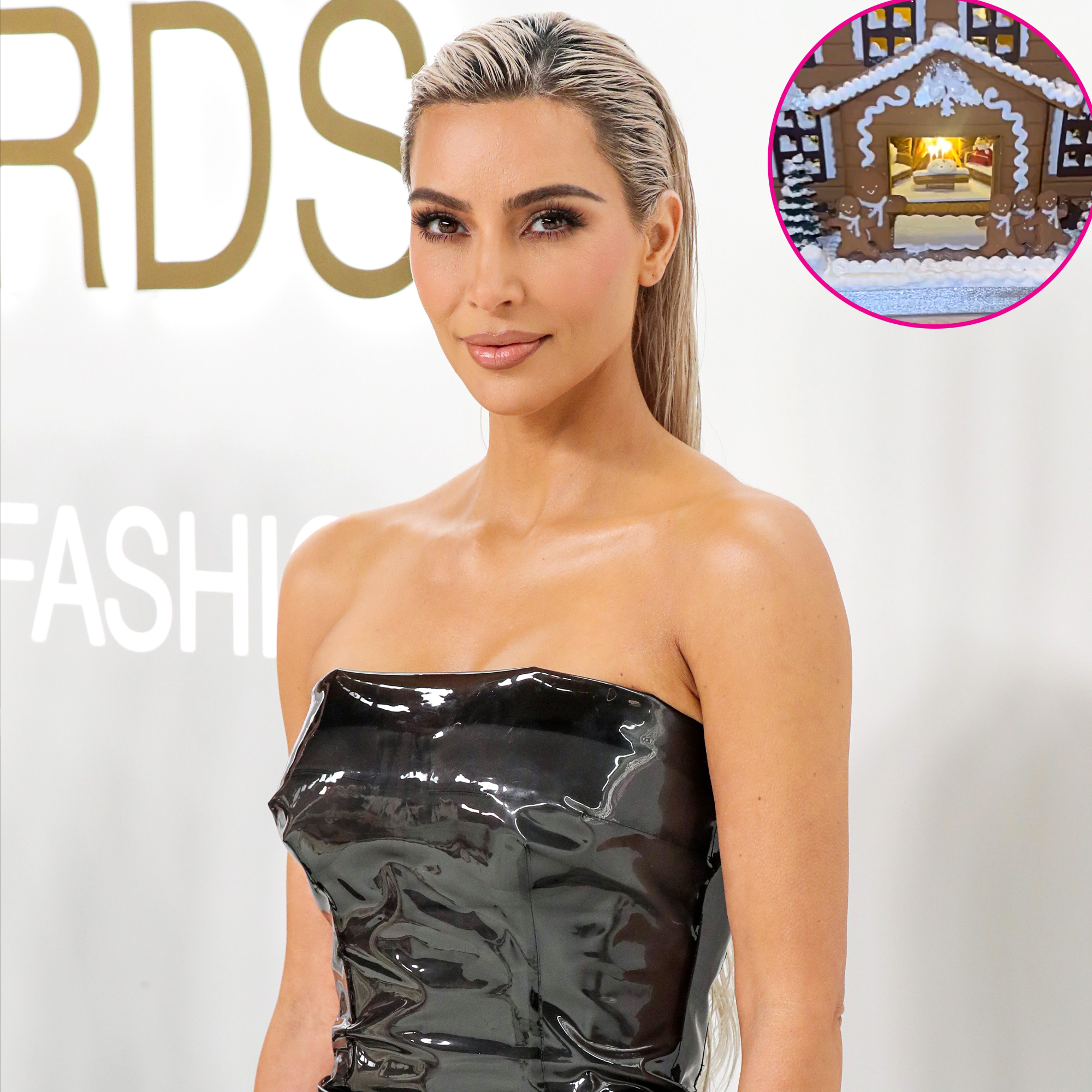 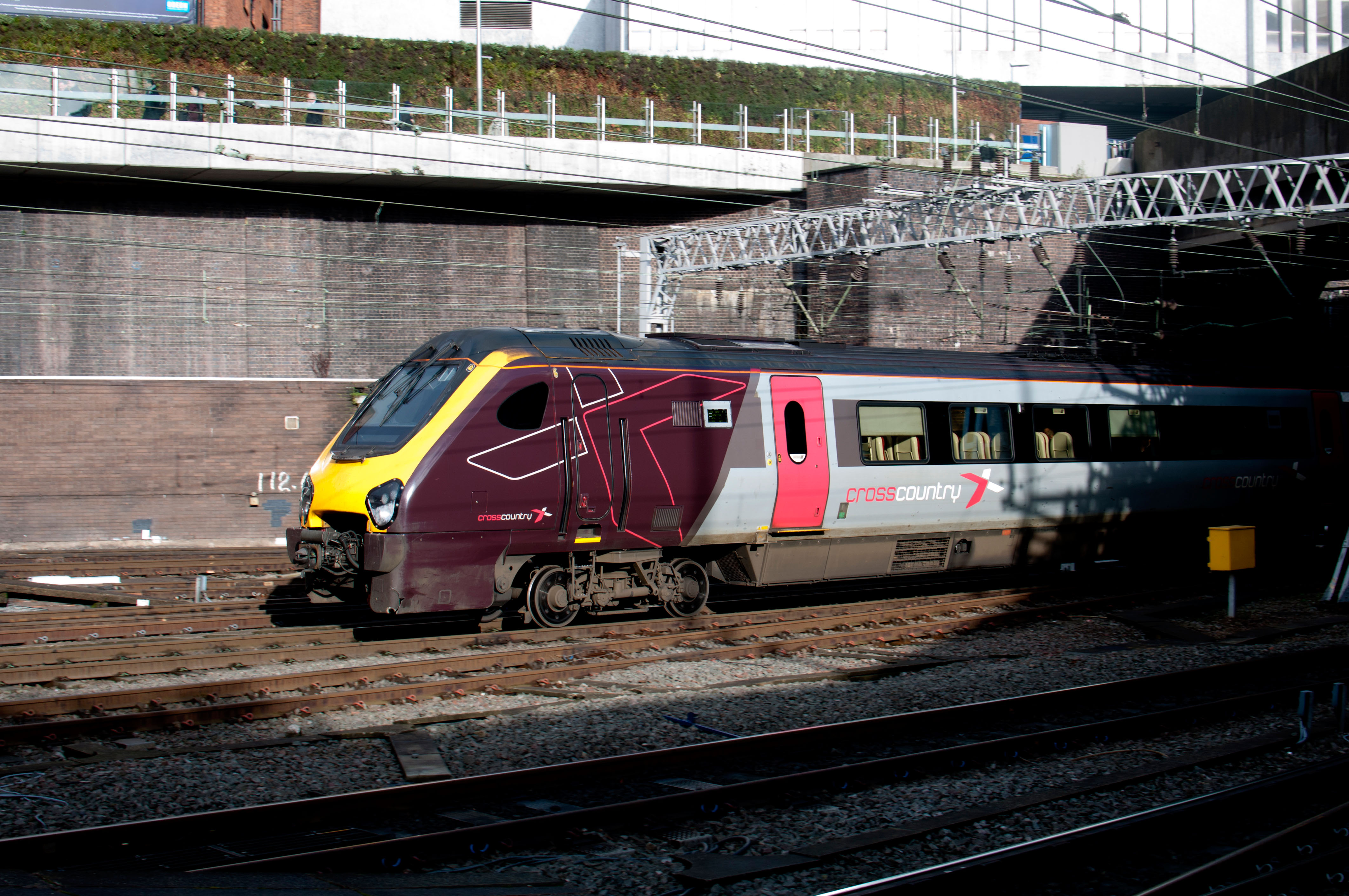