The Old Trafford icon was working for Sky Sports for a bumper day of games. 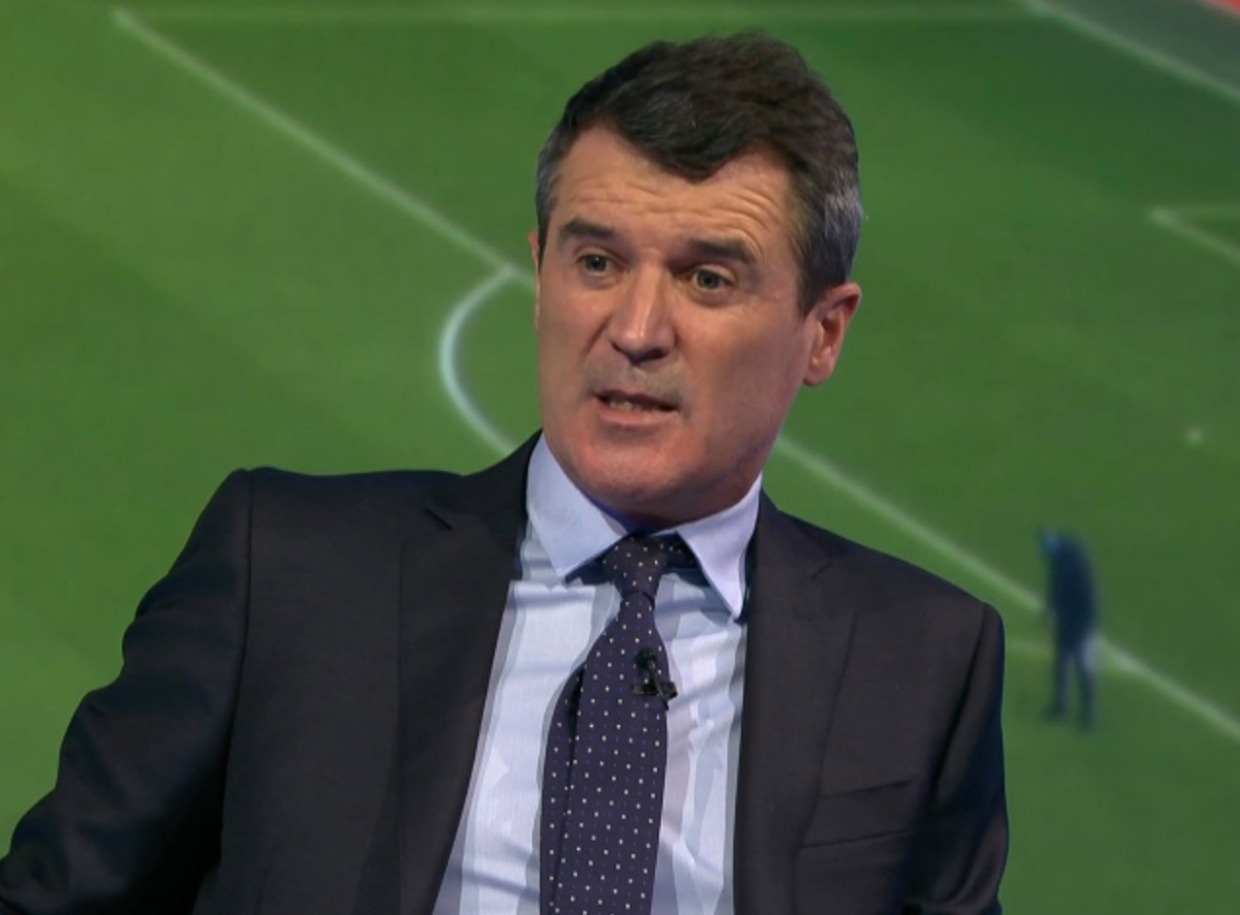 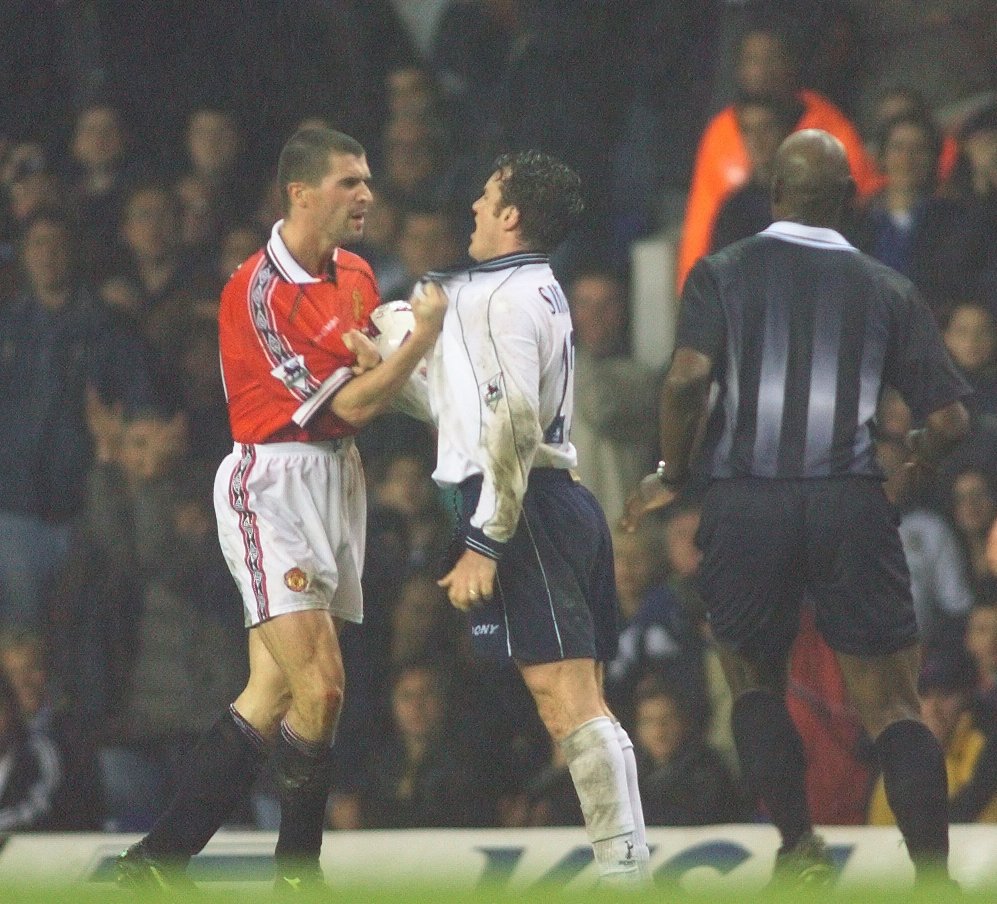 Keane was a Spurs fan as a youngster but didn’t always show it on the pitchCredit: News Group Newspapers Ltd

With Tottenham’s 3-1 win over Sheffield United in the books, all eyes turned to focus on Liverpool vs Man Utd.

And in the build-up to the game, Keane admitted he grew up a Spurs fan.

Keane revealed: “Growing up in Ireland, you were either a Man Utd or Liverpool fan… or Celtic.

“Strangely enough, I supported Spurs. Not sure why, but I did.”

Keane had already admitted his love of Spurs as a kid in his 2002 autobiography.

But Twitter was still awash with shocked reactions to Keane’s comments on Sunday afternoon.

Another Spurs fan said: “Explains why he’s so angry like the rest of us then.”

Keane has never been shy in admitting his Tottenham fandom.

As well as writing about it in his autobiography, Keane opened up about his formative years at a 2015 function for childhood cancer charity Barretstown.

Keane claimed: “Just because I played for Manchester United didn’t mean I was a fan of the team.

“When I played for Rockmount, one of my team-mate’s fathers used to bring me to training and he supported Tottenham.

“That’s where it started… I liked their players, the likes of Glenn Hoddle and Clive Allen.

“But after I’d come back from trial at Nottingham Forest, Spurs offered me a trial.

“I turned it down because Forest had been good me, I liked the club and felt some loyalty to them.

“I had a soft spot for Spurs, and still do.”