ROBIN VAN PERSIE was so blown away by a young Kylian Mbappe he promised to ‘eat his boot’ if he didn’t become a superstar.

The Manchester United hero recalled the time he first spotted the French wonderkid while coming through the ranks at Monaco. 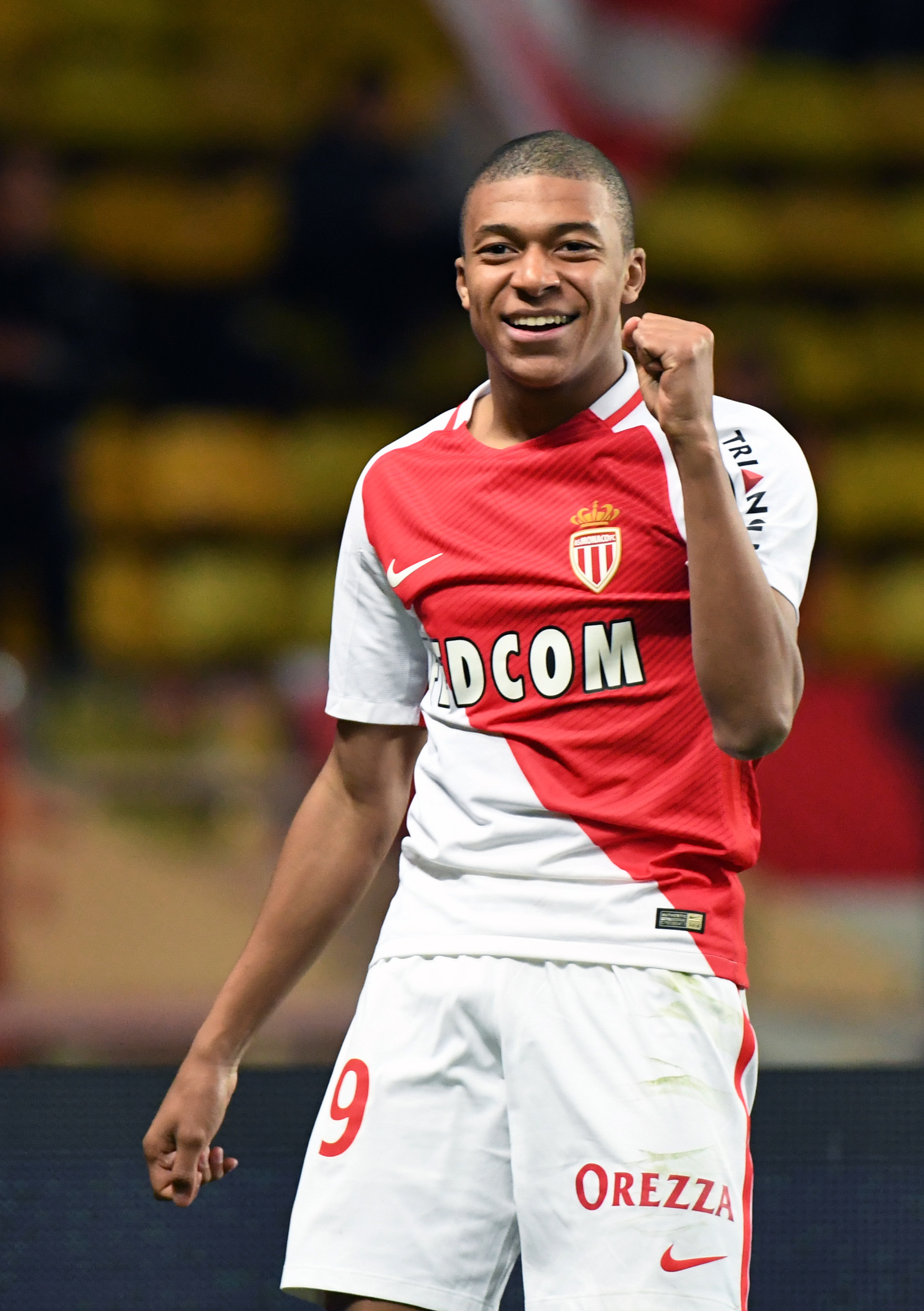 Kylian Mbappe announced himself as a rising superstar during his time at MonacoCredit: AFP – Getty

Recalling seeing Mbappe in just a 20-minute cameo, the Dutchman said: “After I left Manchester United for Fenerbahce we went into a training camp in Switzerland before the season started.

“I remember us being in Lausanne, where the club had organised a friendly game against Monaco.

“I knew I would be playing 70 minutes and just before I was substituted a really young kid came on for Monaco.

“His name was Mbappe and in Europe nobody had really heard of him yet.

“But we, as players, had heard while we were in Switzerland, that Monaco had some kind of special player on the bench for their game against us.

“We were playing on a very average pitch of a local amateur club. But in those 20 minutes he played, he was so incredibly explosive, so skilful. It really was stuff from another level.

“I decided to watch his every move. I looked at him and I said to all the others on the bench ‘If this kid is not going to be a world star I am going to eat these football boots I am wearing.’” 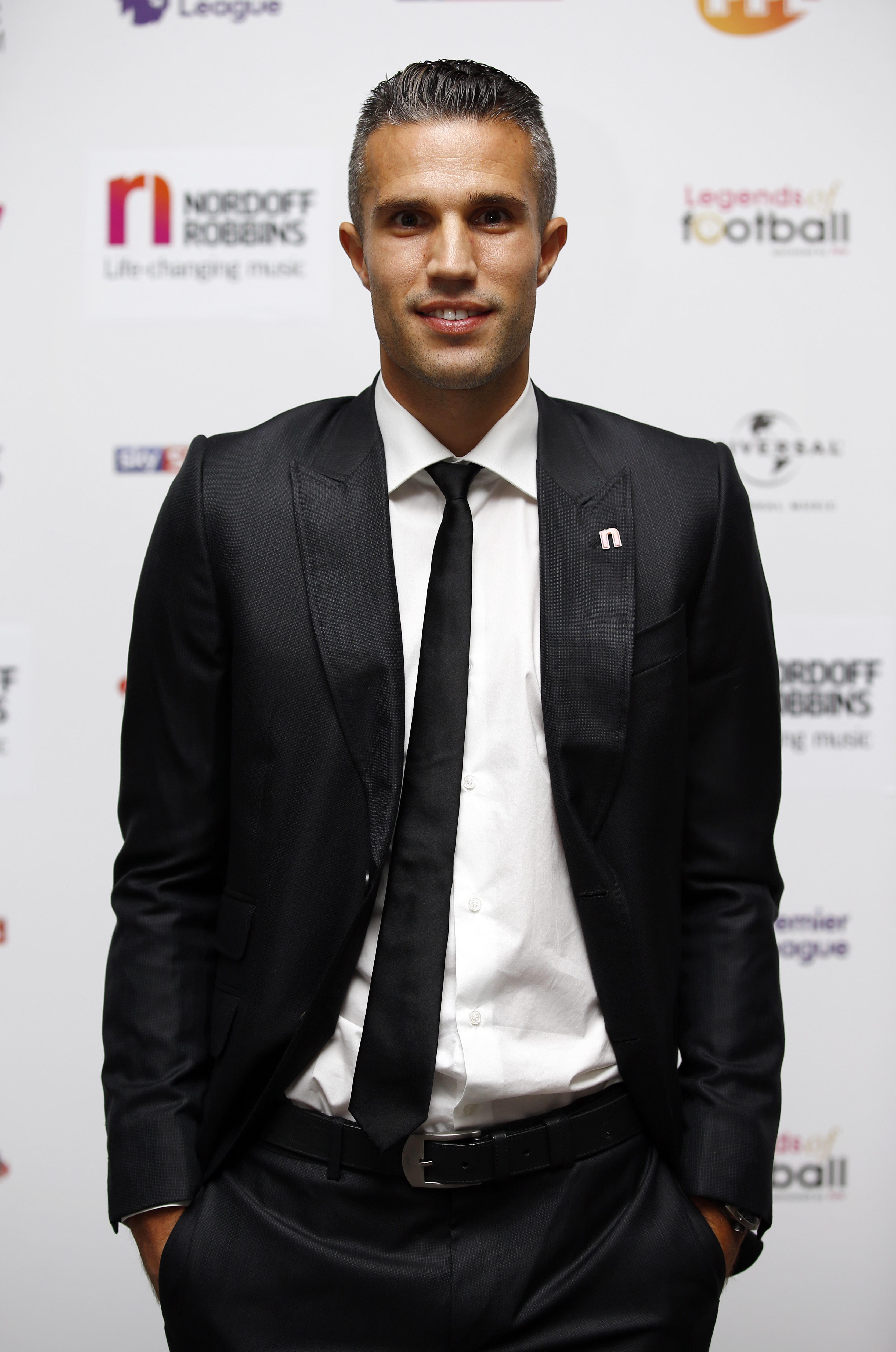 Robin van Persie promised to ‘eat his own boot’ if Mbappe didn’t become a superstarCredit: Reuters

Luckily for RVP, it didn’t take long for Mbappe to announce himself on the world stage.

He fired Monaco to the Ligue 1 title on his breakthrough campaign while also reaching the Champions League semi-finals.

Mbappe ended the 2016-17 season with 26 goals in all competitions before PSG came sniffing.

He has since lifted the World Cup while scoring 106 goals in his last three seasons with the Paris giants.