MANCHESTER UNITED will be without Aaron Wan-Bissaka until after the international break.

Diogo Dalot has been playing instead of the English right-back and fans heaped praise on the Portuguese after his most recent display in United’s 3-1 win at Brentford.

Aaron Wan-Bissaka is set to be out until after the international breakCredit: Rex 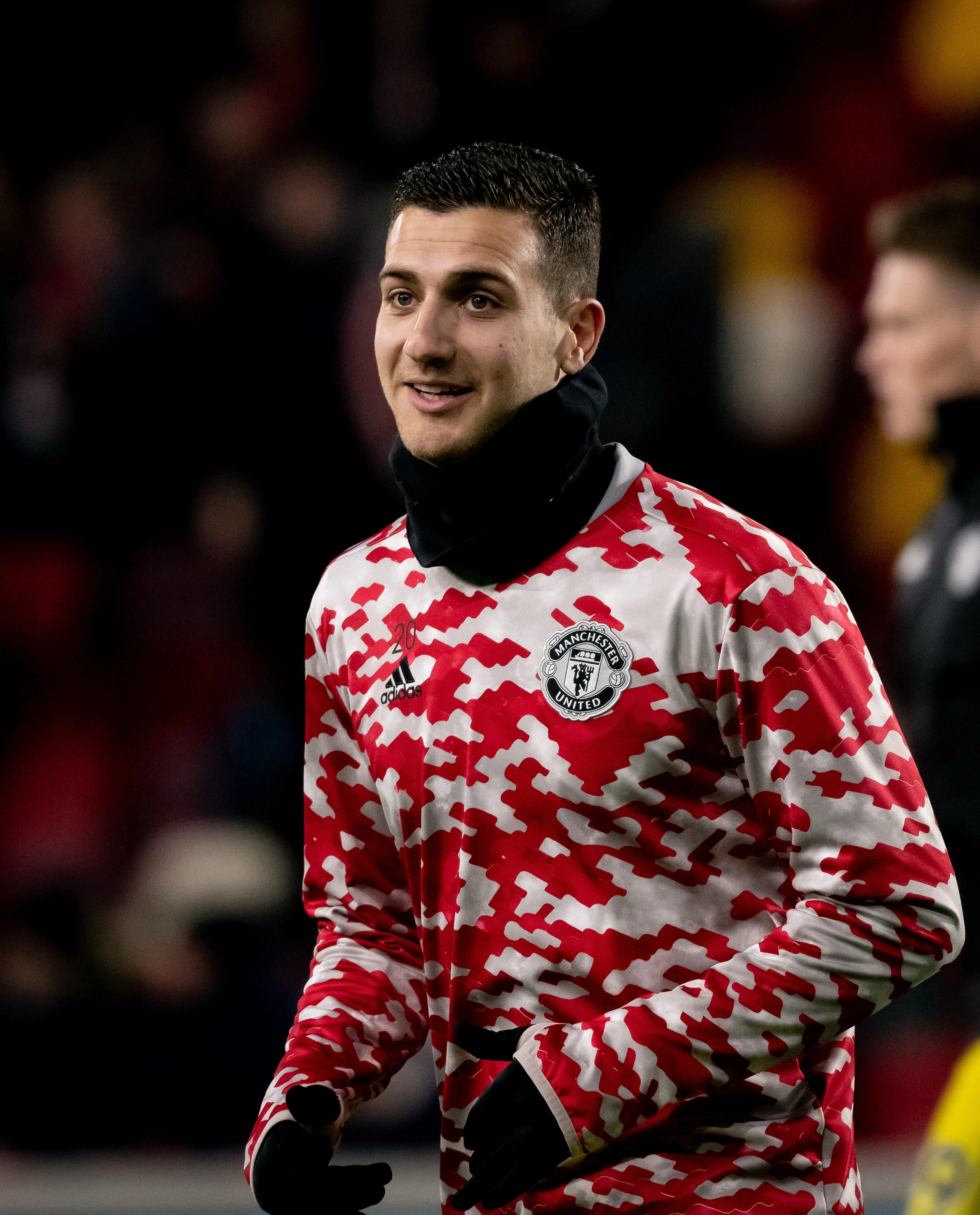 Diogo Dalot has been playing in his place with fans heaping praise on the Portuguese for his latest showingCredit: Getty

Wan-Bissaka missed United’s 2-2 draw at Aston Villa with illness and was not well enough to make the trip to Brentford on Wednesday.

And he will now miss West Ham’s visit to Old Trafford on Saturday, according to Ralf Rangnick.

Speaking ahead of Wednesday’s game, the German was asked if he was fit.

“Hopefully, after the international break, he will be back for training.”

United’s first game back after the international break is Middlesbrough at home on February 4.

But even if Wan-Bissaka is not back by then, United fans may not be too fussed with Dalot slotting in well in his absence.

SunSport’s reporter at Brentford gave Dalot a 7/10 for his showing and said the full-back did nothing wrong and worked hard to provide width.

And Red Devils fans online were also loving him with one tweeting: “In the past two months, Dalot has proven he is loads better than Wan-Bissaka.”

Another added: “He is improving every week. Best right-back at the club now.”

And Ani said: “We always said Dalot would do well if he was given a run of games and he’s doing that now, cemented his position as starter.”