A FLORIDA man facing a $50-a-day fine for displaying a “Trump Won” banner outside his home is planning to add another controversial sign.

Marvin Peavy has said he will also add a “Let’s Go Brandon” banner to his house – a phrase that’s become synonymous with “F**k you Biden.”

Marvin Peavy (pictured) is facing a $50 for the ‘Trump Won’ banner outside his home in FloridaCredit: Facebook / Paige Peavy 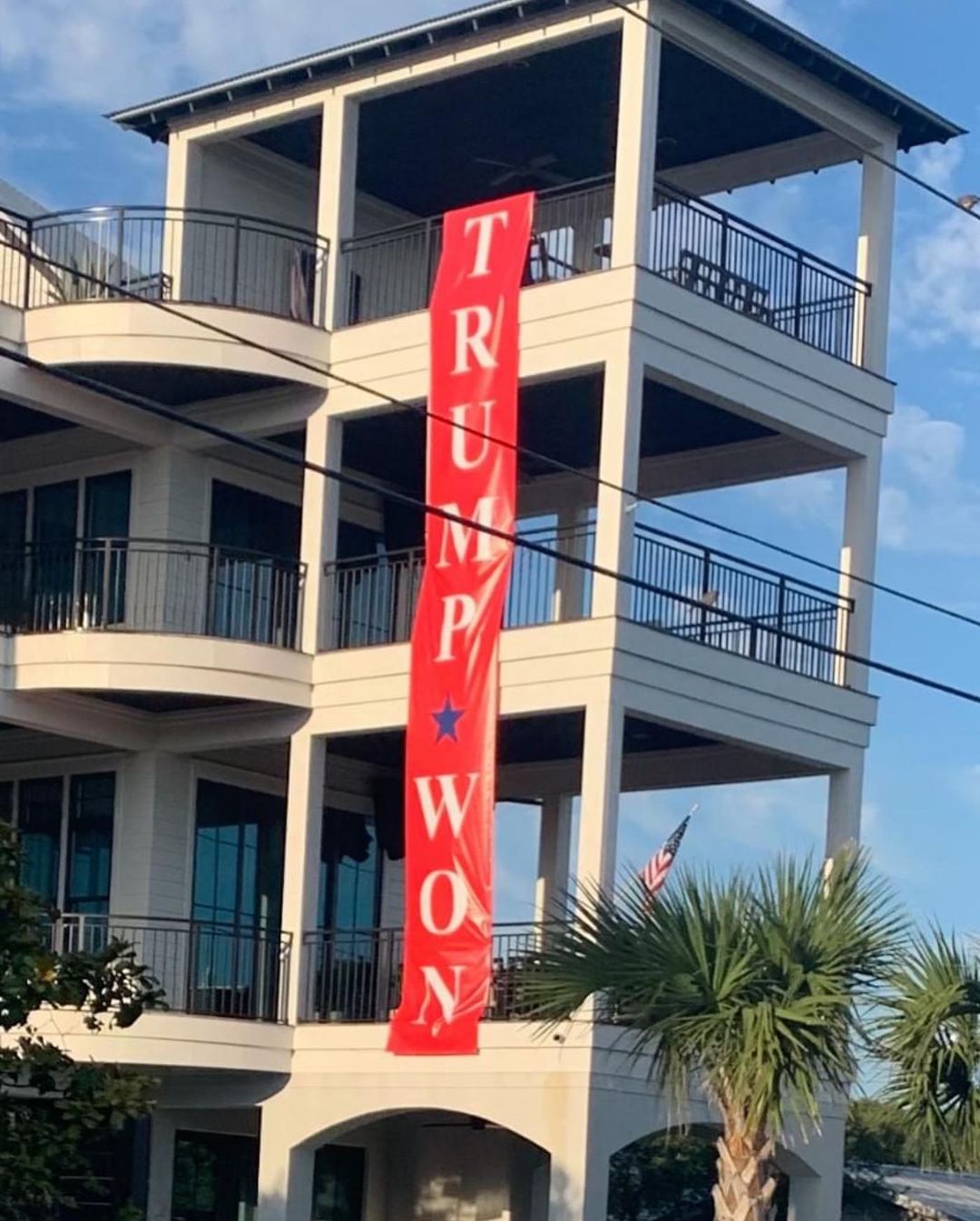 Peavy found himself in hot water with officials in Walton County, Florida, last week when he was accused of violating signage regulations with the ‘Trump Won’ banner erected outside his houseCredit: Instagram / the30ainsider

The phrases were merged this month with the circulation of a viral video in which a reporter covering a NASCAR race misheard the crowd’s anti-Biden chant as words of support for winning driver Brandon Brown.

Peavy found himself in hot water with officials in Walton County, Florida, last week when he was accused of violating signage regulations with the “Trump Won” banner erected outside his house.

The county’s legal code states that political signs must be removed 15 days after the end of a political campaign.

Officials say Peavy’s sign also violates another part of the code which prohibits residents in the 30A corridor, a scenic beachside route, from displaying “streamers, feather flags, pennants, ribbons, spinners and other similar devices” that could distract from the area’s natural beauty.

The county has threatened to charge him a $50 fine for each day the sign stays up, beginning on October 25.

Peavy told the Northwest Florida Daily News he put up the banner to provoke “seaside liberals” and “the 1 percent leftists” – but asserted that its “not political.”

He told the outlet that he was prepared to pay the fine and to sue the county for violating his First Amendment rights.

The phrase was first conflated with “F**k you Biden” as an accident on October 2 when NASCAR driver Brandon Brown won his first Xfinity Series race at Alabama’s Talladega Superspeedway.

“Brandon, you also told me — as you can hear the chants from the crowd, ‘Let’s go, Brandon’ — Brandon, you told me you were gonna kinda hang back those first two stages and just watch and learn,” said Stavast at the time of the interview.

Since then, the internet has gone wild with the phrase. Many who are anti-Biden have coined this as their new catchphrase, making merchandise or chanting it at sporting events. 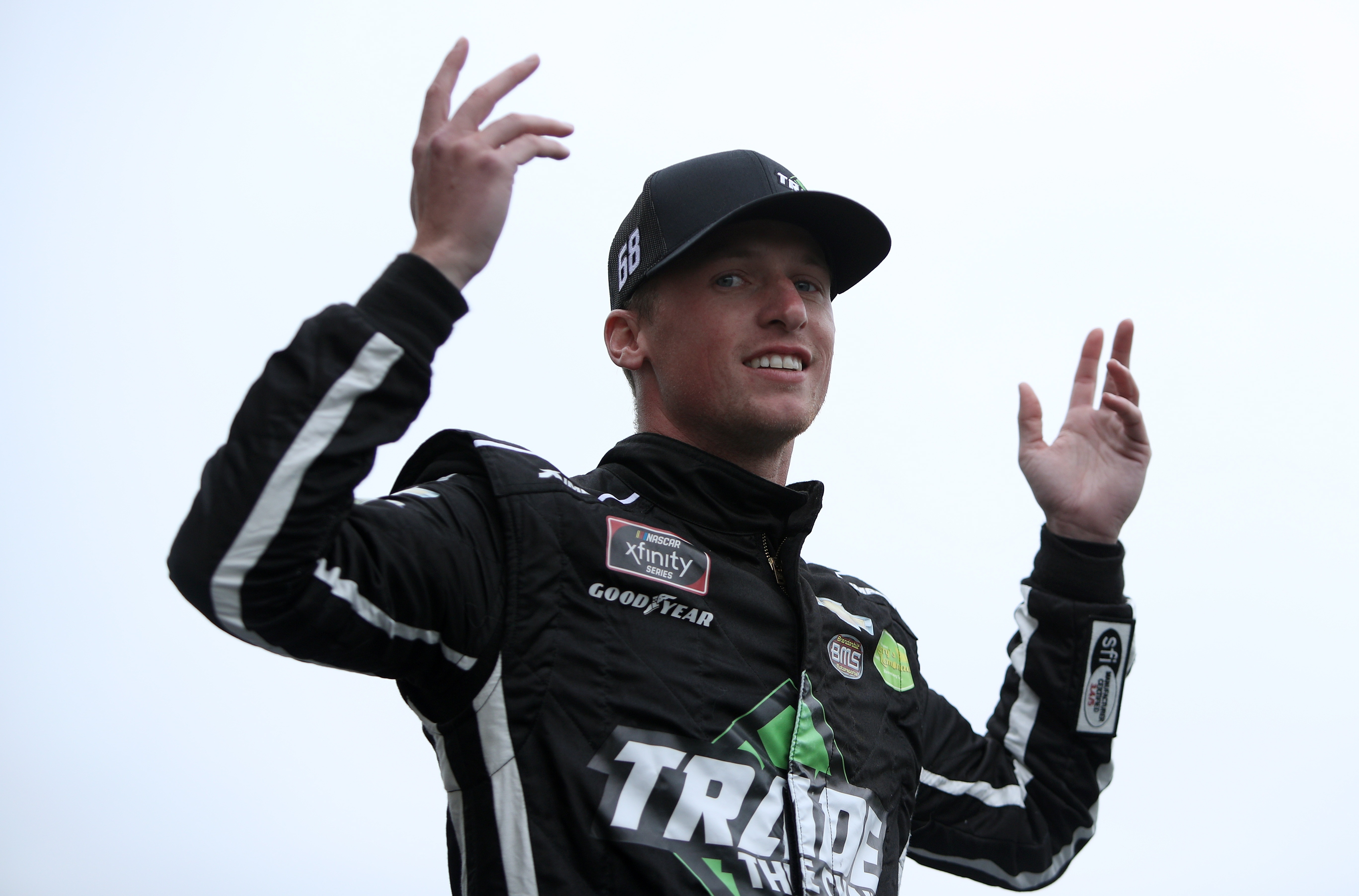