MANCHESTER CITY are leading the way in the battle to sign Lyon talent Houssem Aouar.

That’s according to bookmakers Betfair, who have priced Pep Guardiola’s side as 3/1 favourites to secure his signature. 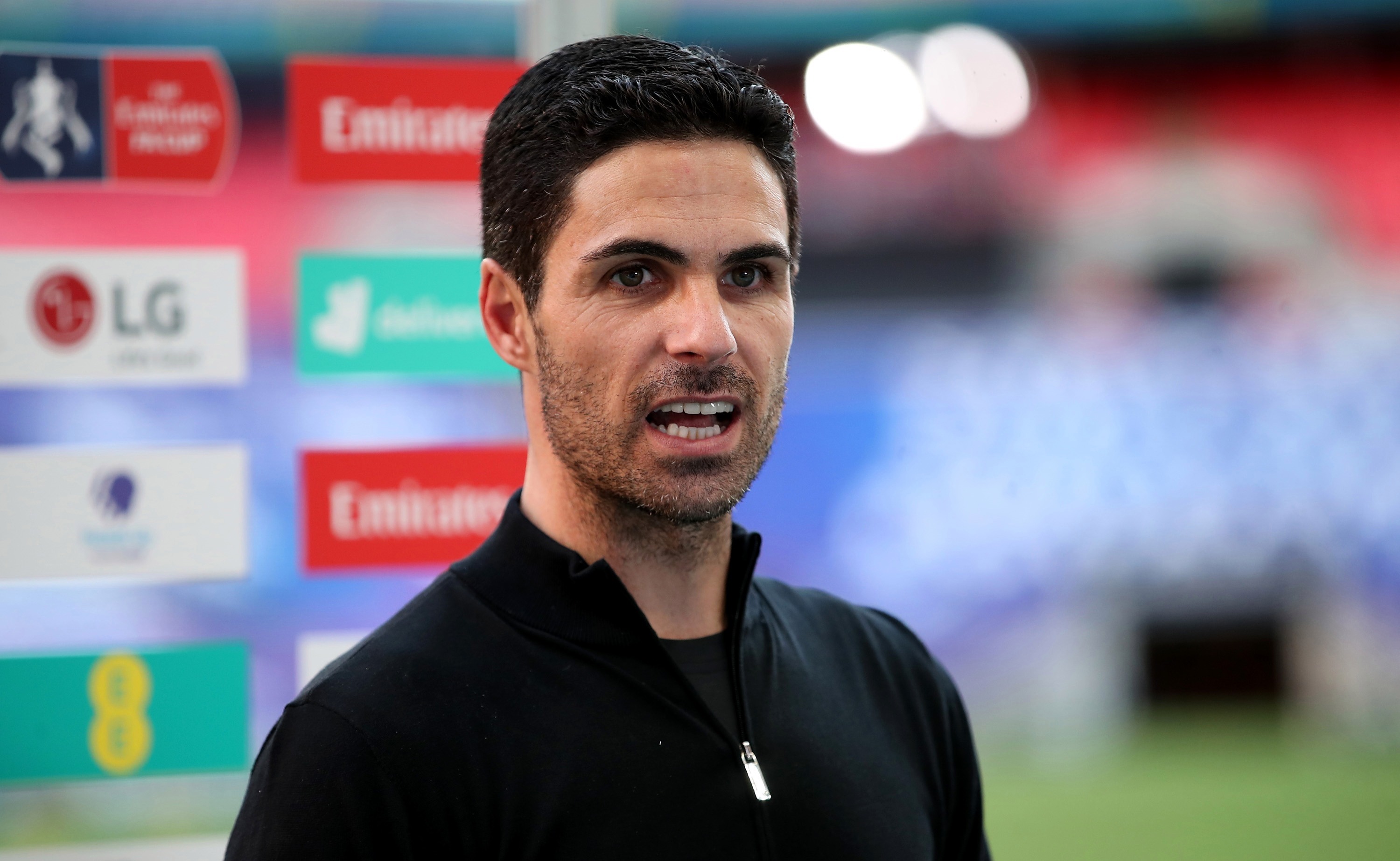 But the Citizens will be looking over their shoulders with Premier League rivals Arsenal next in the market at 4/1.

Spanish giants Real Madrid are next at 7/1, Chelsea follow at 8/1 with Barcelona a double-figure 10/1 to be Aouar’s next club.

Ole Gunnar Solskjaer’s Manchester United are the outsiders of the pack, priced at 12s.

The midfielder is considered to be one of the most promising talents in European football.

The 22-year-old has scored 26 goals and provided 28 assists in 145 appearances for Lyon.

He also made his senior international debut for France against the Ukraine in October’s 7-1 thrashing.

Arsenal were heavily linked with a £50m bid for Aouar during the summer transfer window. 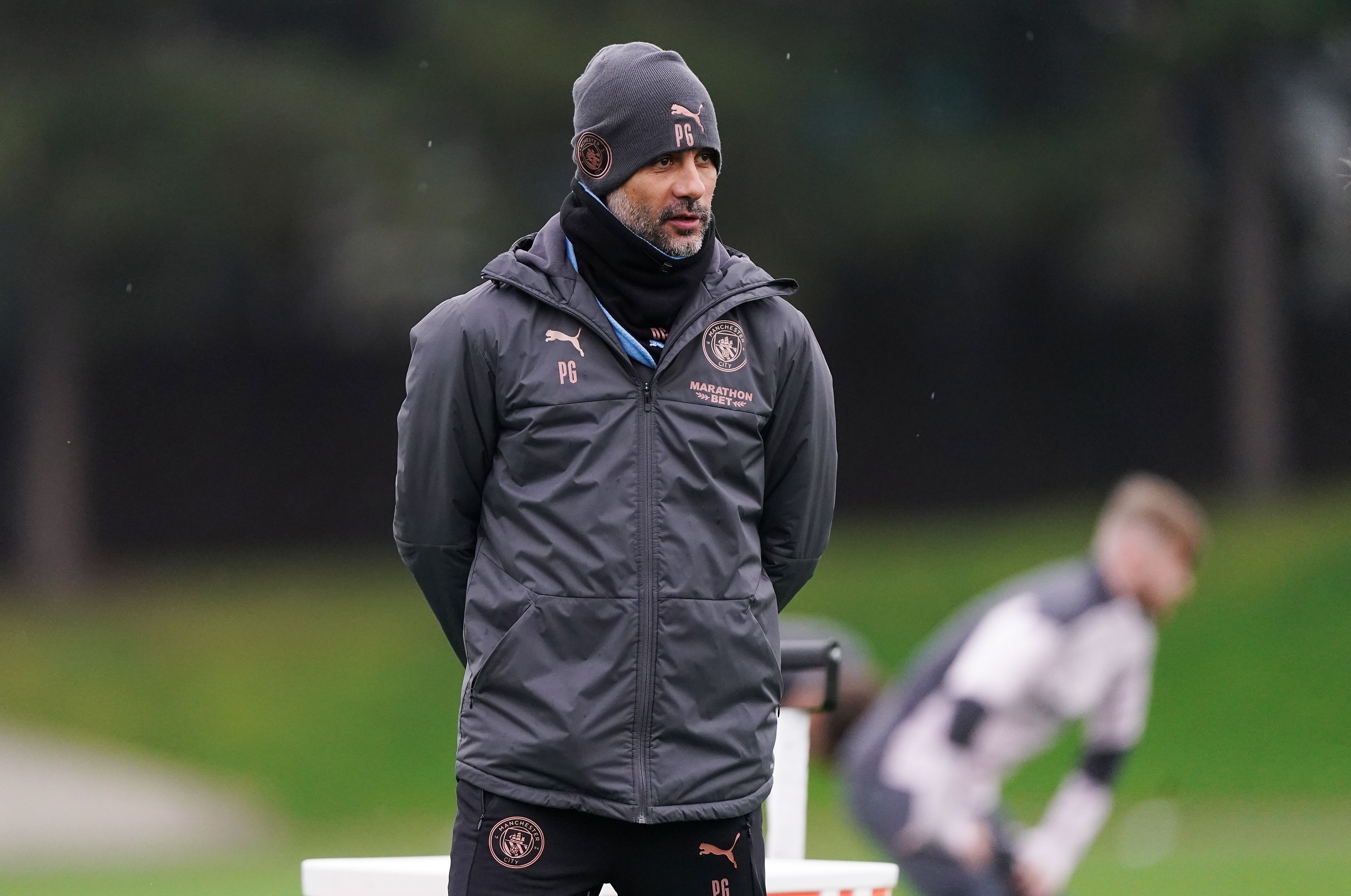 Pep Guardiola’s side are favourites to sign Houssem AouarCredit: GETTY

The north London opted for Atletico Madrid’s Thomas Partey instead but reports suggest Arteta and Co. haven’t forgotten about the Frenchman.

But the problem is… nor has Pep Guardiola.

And Betfair think the Spanish tactician is more likely to finally get his man.

“Pep Guardiola’s Man City are currently leading the race to sign him at 3/1, while fellow Premier League outfit Arsenal are also apparently interested in the Lyon man, the Gunners are 4/1 to be his next club.”

**New customers only. Qualifying bet must be placed at the normal odds • max bet £5 • Extra winnings paid in FREE BETS and added within 72 hrs of qualifying bet settlement • Free bet stakes not included in bet returns • Free bets expire 7 days after credit • This offer may not be combined with any other offer • Full T&C’s apply  18+ Begambleaware.org