A MAN has been arrested in Spain for allegedly deliberately infecting 22 people, including three babies, with Covid by coughing.

The 40-year-old suspect is said to have walked around his workplace and gym in Manacor, Majorca, saying “I am going to infect you all with the coronavirus.” 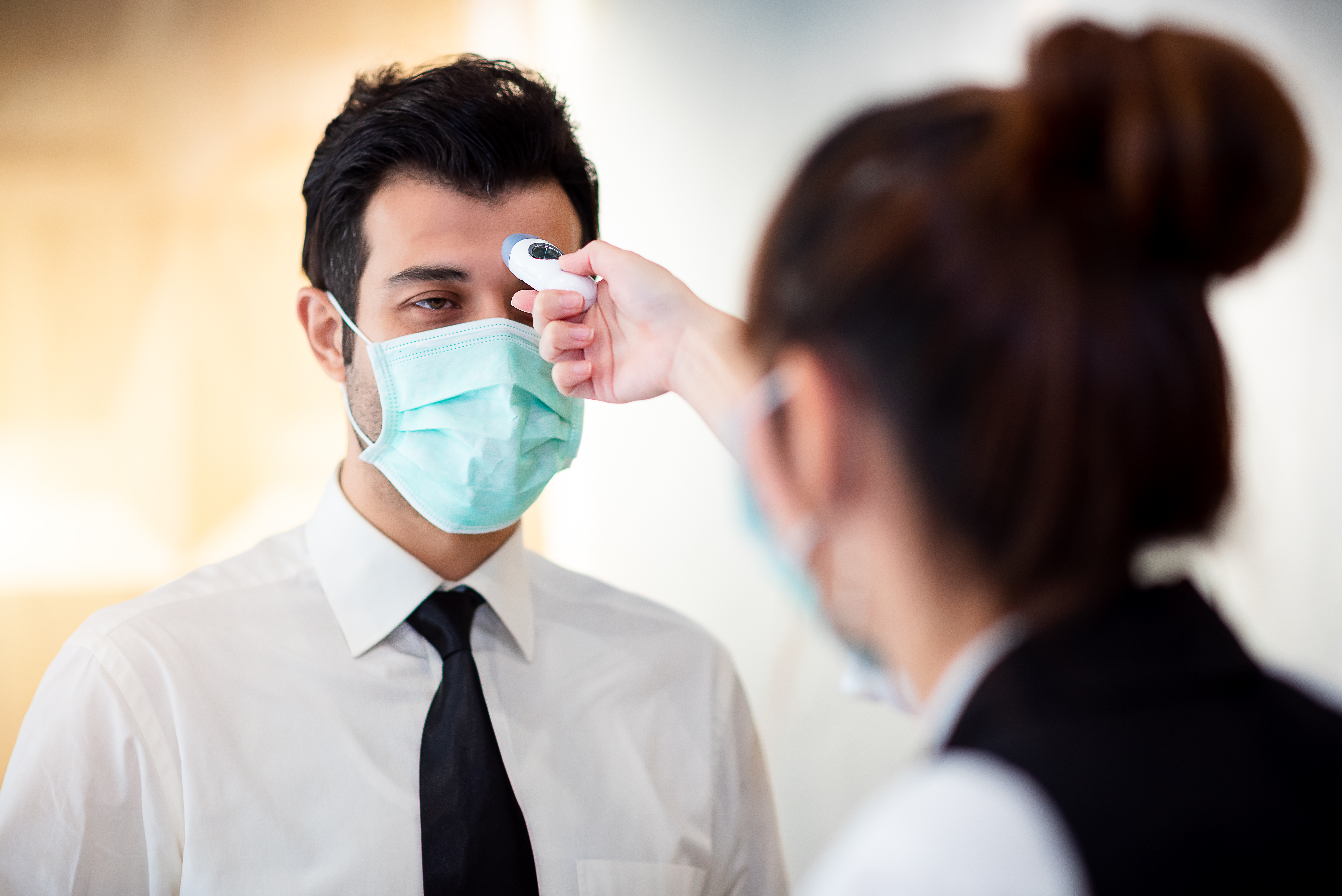 A man has been arrested in Majorca for allegedly deliberately infecting colleagues and gym-goers with Covid (stock photo)Credit: Getty

Spanish police said he had a fever of 40C and was awaiting the result of Covid test at the time.

He reportedly had his mask pulled down at work and was coughing while threatening to infect people.

Spain’s national police have arrested the man after launching a probe into the incidents at the end of January.

Detectives in Majorca began investigating an outbreak of the deadly disease caused by someone hiding their infection.

Cops said the man, who worked at a “well-known” establishment in Manacor, had come to work while showing symptoms.

Concerned colleagues said he refused to go home, but got tested after work.

He came back to work and to the gym the following day, but was told to go home as he had a temperature of more than 40C.

While he was waiting for his test results, he allegedly coughed on people while saying he would infect them.

He later tested positive for Covid, with five of his colleagues and three gym goers also testing positive.

They passed on the virus to family members, including three babies.

Police said a total of 22 people caught coronavirus as a result of the man’s actions.