A MAN has admitted today to killing a 12-year-old boy who died following a hit-and-run outside a school in Essex.

Harley Watson died at Whipps Cross University Hospital in East London after a car ploughed into children who were leaving Debden Park High School in Loughton on December 2 last year. 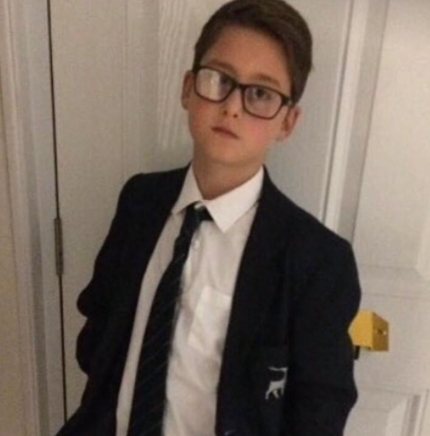 Harley Watson was killed after a car ploughed into him 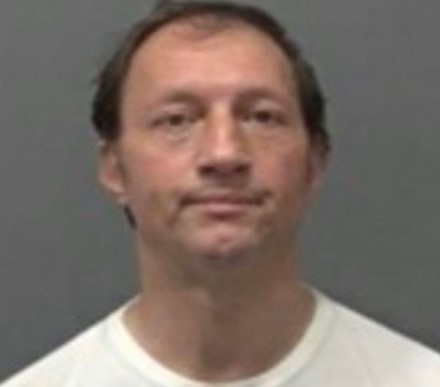 Terence Glover has pleaded guilty to manslaughter by diminished responsibility 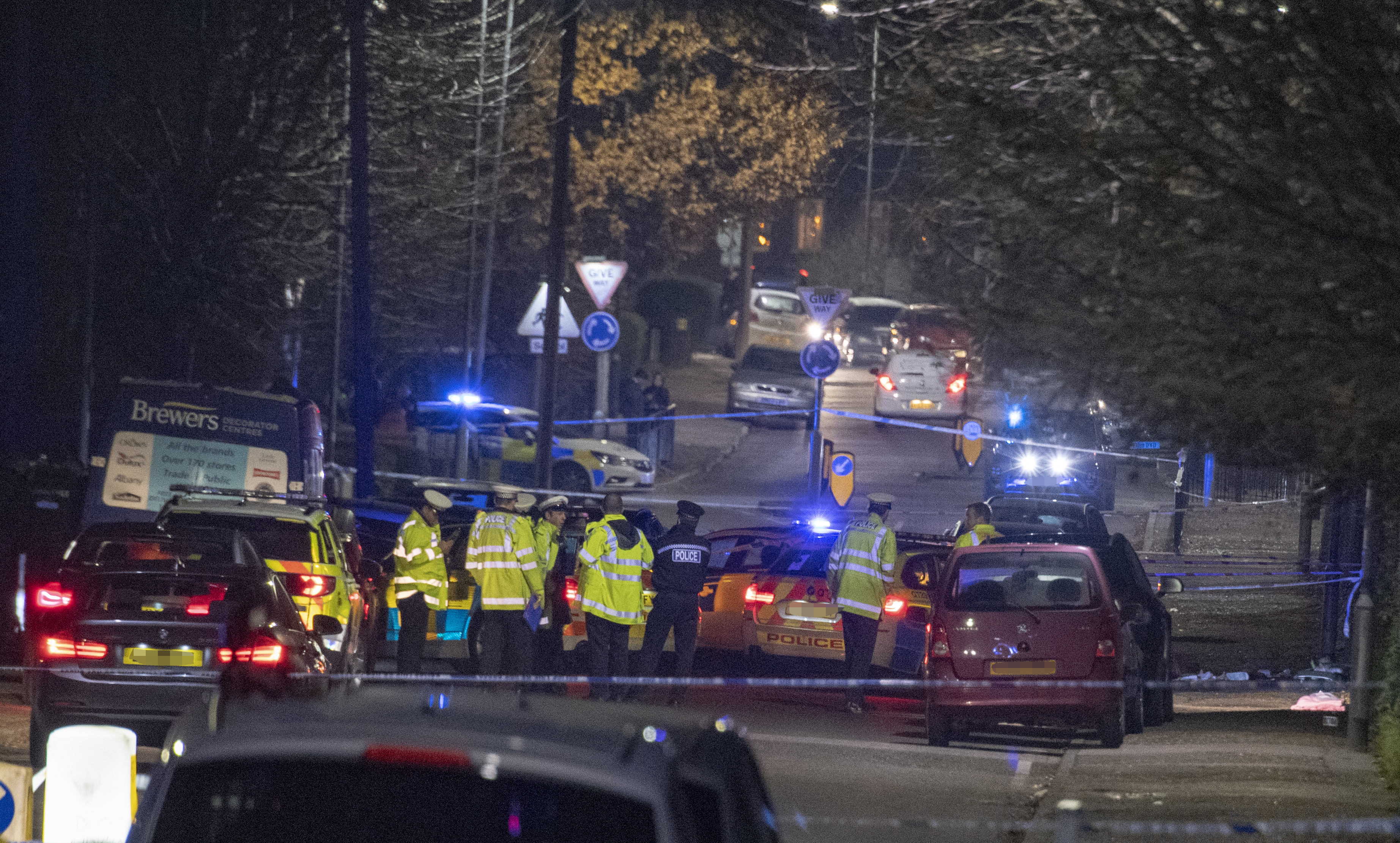 Police and paramedics rushed to the scene last year

Terence Glover pleaded guilty to manslaughter by diminished responsibility when he appeared by video link at Snaresbrook Crown Court on Monday.

He pleaded not guilty to a charge of murder, which prosecutor Christine Agnew said the crown accepted and will deal with when the defendant returns for sentencing on January 8.

He also pleaded guilty to charges of the attempted murders of 23-year-old Raquel Jimeno and six boys and three girls aged between 12 and 16, who cannot be named due to a court order.

Glover, who is being held at a mental health facility, also admitted driving a Ford Ka dangerously.

At the time of the crash, staff at the Merry Fiddler, in the village of Fiddler’s Hamlet five miles away, say they called the police after seeing the suspect apparently asleep in the pub car park.

Roy James, 68, whose son is the pub’s landlord, said: “My son rang the police. He saw this car while we were locking up.

“All the windows were steamed up and it looked like the bloke was asleep but we didn’t know how long it had been there for.”

Tributes were later paid to young Harley, who was remembered as a caring boy.

One message read: “Today my little mate Harley sadly was involved in a devastated accident which has killed him.

“I know Harley did not deserve any of this because he was a caring boy and would never hurt anyone so everyone please make all your family members that drive a car, to please be careful on the roads.”

He added: “Our hearts are praying with Harley’s family.”

Michelle Burrell said she had witnessed the horrific crash with her daughter, whose birthday it is today.

She told The Sun Online: “Me and my six-year-old walked in to it all.

One father, whose daughter was hit by the car, told Essex Live: “A Ford KA mounted the pavement behind her. Her friend was bounced onto the bonnet before another boy was hit very bad.

“The car drove off down the road and the police arrived quickly. My daughter is safe, but the wing mirror clipped my daughter. Her friend got thrown off the bonnet.

“It was awful to witness. Everyone is in shock.”

Head teacher Helen Gascoyne said the school had been “devastated” by the death of one of its students and that pupils will be offered counselling on Tuesday.

A mum, whose daughter sat next to Harley, said: “My daughter is distraught. She doesn’t know what to do with herself.

“She was with him during the day. She said literally hours before they had been together.

“He was a lovely funny boy.

“Our children are not safe. It could’ve been my daughter.” 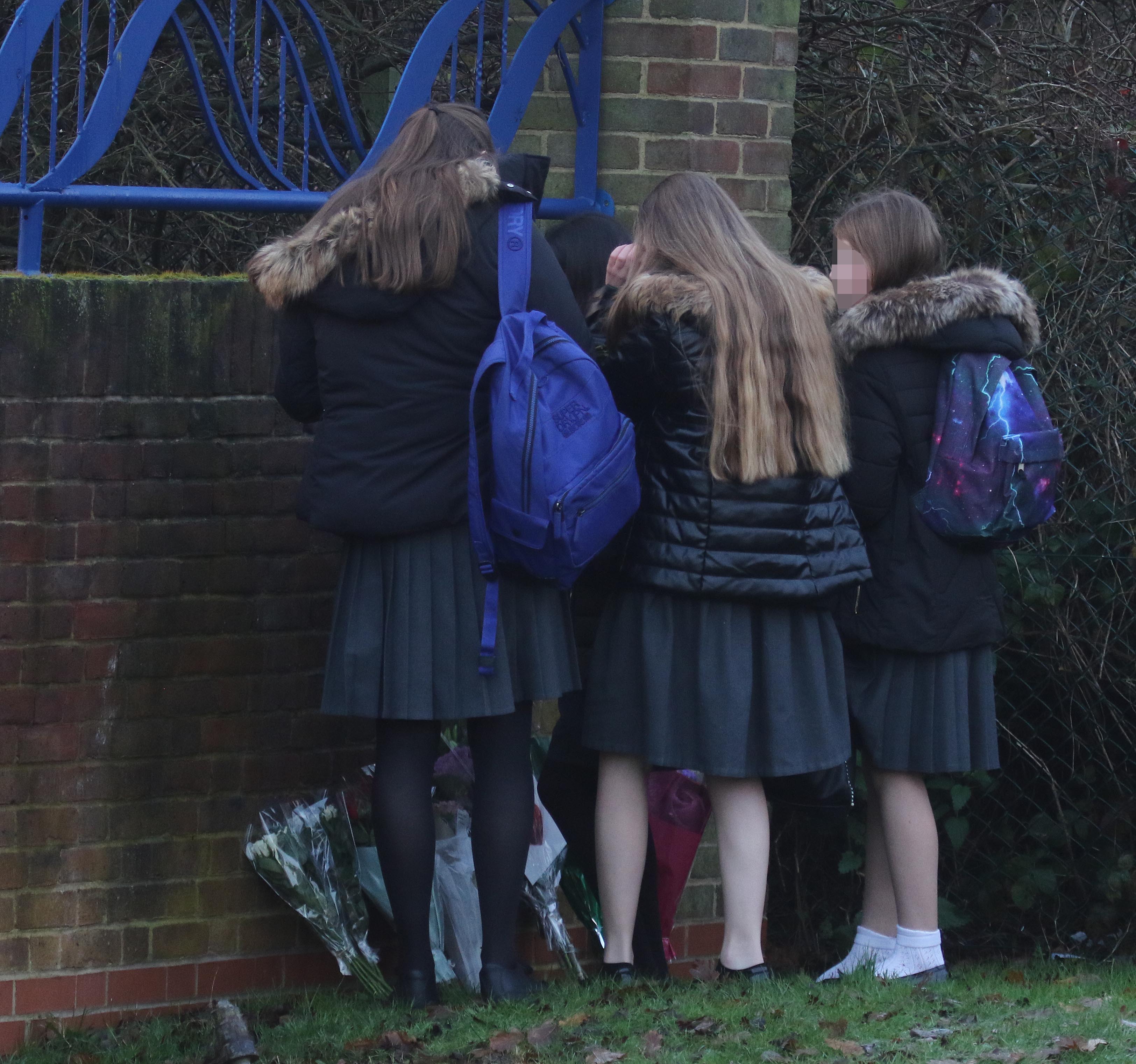 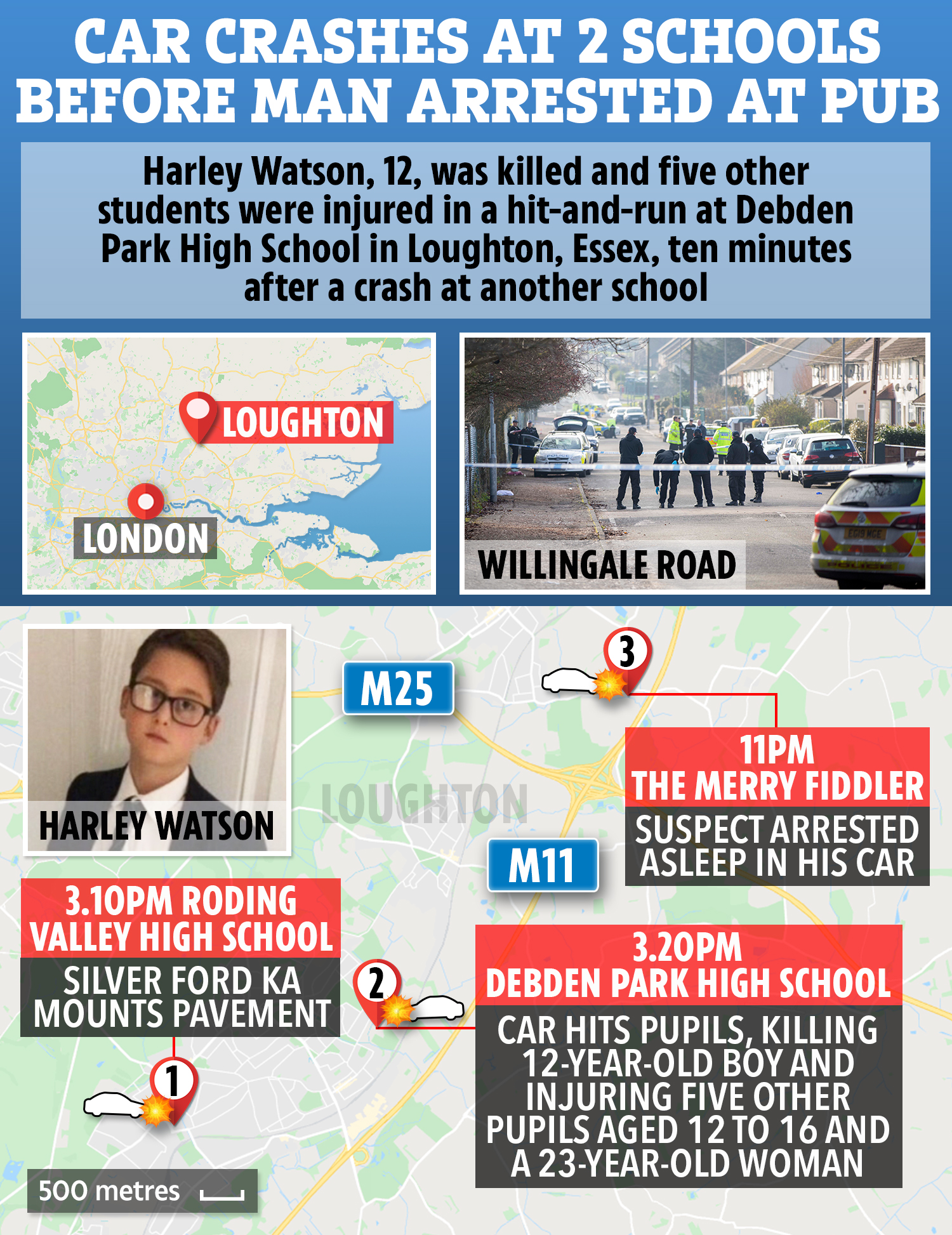