A PATIENT was taken to a hospital ward to morgue when he was still alive and may have tried to get out of his body bag, a doctor has said.

When the medic examined Kevin Reid, 55, the next day he was dead but his eyes were open, there was blood on his gown and his body position had moved, suggesting he died in the morgue.

Kevin Reid was taken from a hospital ward to a morgue alive, it’s claimedCredit: 7News 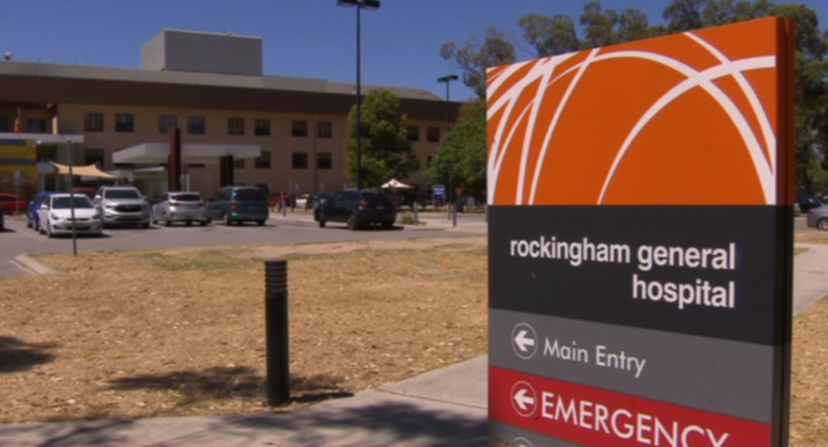 The alleged blunder happened at a hospital in AustraliaCredit: 7News

He has now alleged to a coroner that hospital staff tried to get him to cover up the macabre mistake by backdating the death certificate but he refused, Business News Reports.

In his complaint, he alleges the Reid, a palliative care patient at Rockingham General Hospital in Western Australia was pronounced dead by nurses on the ward on September 5.

Last rites were given and his body was prepared before it was transferred to the morgue a few hours later.

No doctor was called to certify the death, which is standard procedure, so the medic was asked to issue one and went to see the body. 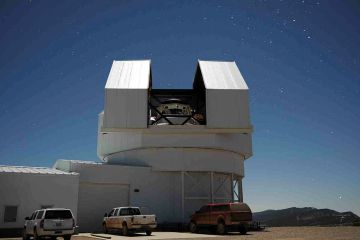 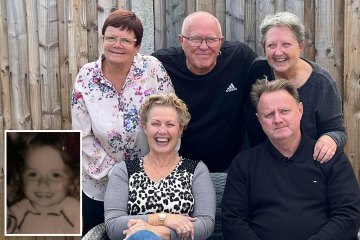 But he was stunned by what he saw when he came across Mr Reid, whose eyes were open and with fresh blood from a cut to an arm and the other arm was over his right shoulder.

“I believe the frank blood from a new skin tear, arm position and eye signs were inconsistent with a person who was post-mortem on arrival at the morgue,” the doctor told the coroner last week.

The issue came to light when a funeral director questioned the date of September 6 on the death certificate but man’s family was present with him when they were told he died on September 5.

The doctor who made the allegation has now quit the hospital.

A state coroner’s office spokeswoman confirmed an investigation was under way.

“After receiving notification from a doctor at the Rockingham Hospital of the death of a 55-year-old man, the coroner’s court on Monday, October 3, commenced to investigate whether the death is a reportable death,” she said.

“The court does not make public any of those investigations.”

South Metropolitan Health Service Paul Forden said that an experienced nurse had assessed Mr Reid on September 5 and found no signs of life.

But there were no treating doctors available to certify the death as required.

Forden clinicians he spoke to told him signs identified by the doctor at the morgue were “not unusual”.

“The doctor was requested to consider whether they’d be prepared to put the time of death as the previous day when the nurse had assessed the death. The doctor declined to do that.

“The doctor raised some concerns appropriately with the coroner’s office. I would not try to suppress anybody in the medical profession raising concerns.

“The investigation is into the protocols following the death of the patient, not into whether that patient was deceased.”

Earlier this year a man who nursing home staff thought had died turned out to be alive just as his body was about to be taken to a crematorium.

Bizarre footage has emerged on Chinese social media showing the moment baffled workers unzipped a body bag after staff noticed movement as it was put in a hearse.