It’s been 10 years since Carrie first told Miranda about a cute furniture maker named Aidan while they ate cupcakes in front of Magnolia Bakery, but the New York City shop is still going strong.

And the bakery has become just as famous for its banana pudding as those cupcakes that appeared on “Sex and the City” a decade ago.

Now Magnolia Bakery is sharing its recipe for the beloved dessert so that you can enjoy it at home — even if you’re nowhere near one of the bakery’s US locations.

To begin Magnolia’s recipe, start by whisking the milk and cold water.

Add the pudding mix into a separate bowl and slowly whisk in your milk-and-water mixture for about a minute, until it’s smooth and lumpless.

Cover the bowl and refrigerate it for at least an hour. You can also just leave it overnight.

Once your pudding mixture is ready, whisk your heavy cream until stiff peaks form.

Add the pudding to your whipped cream and mix until they’ve fully blended.

Spread a quarter of your pudding over the bottom of a bowl. (Bobbie Lloyd, Magnolia’s chief baking officer, recommends using a trifle bowl or a wide glass bowl.) Add a layer of vanilla wafers and enough sliced bananas on top to cover them. Repeat twice.

To finish, add one final layer of pudding and any of your additional cookies or crumbs on top.

Then cover your bowl with a plastic wrap and refrigerate it for four to six hours.

For those who’d still like a little guidance, Magnolia Bakery is selling DIY Banana Pudding Kits for $30.

The kits ship across the US and come with the Jell-O pudding mix, condensed milk, and Nilla Wafers, along with official Magnolia Bakery cups and spoons.

Magnolia Bakery’s famous banana pudding, along with its additional flavors, can also be purchased and shipped nationally through its website. 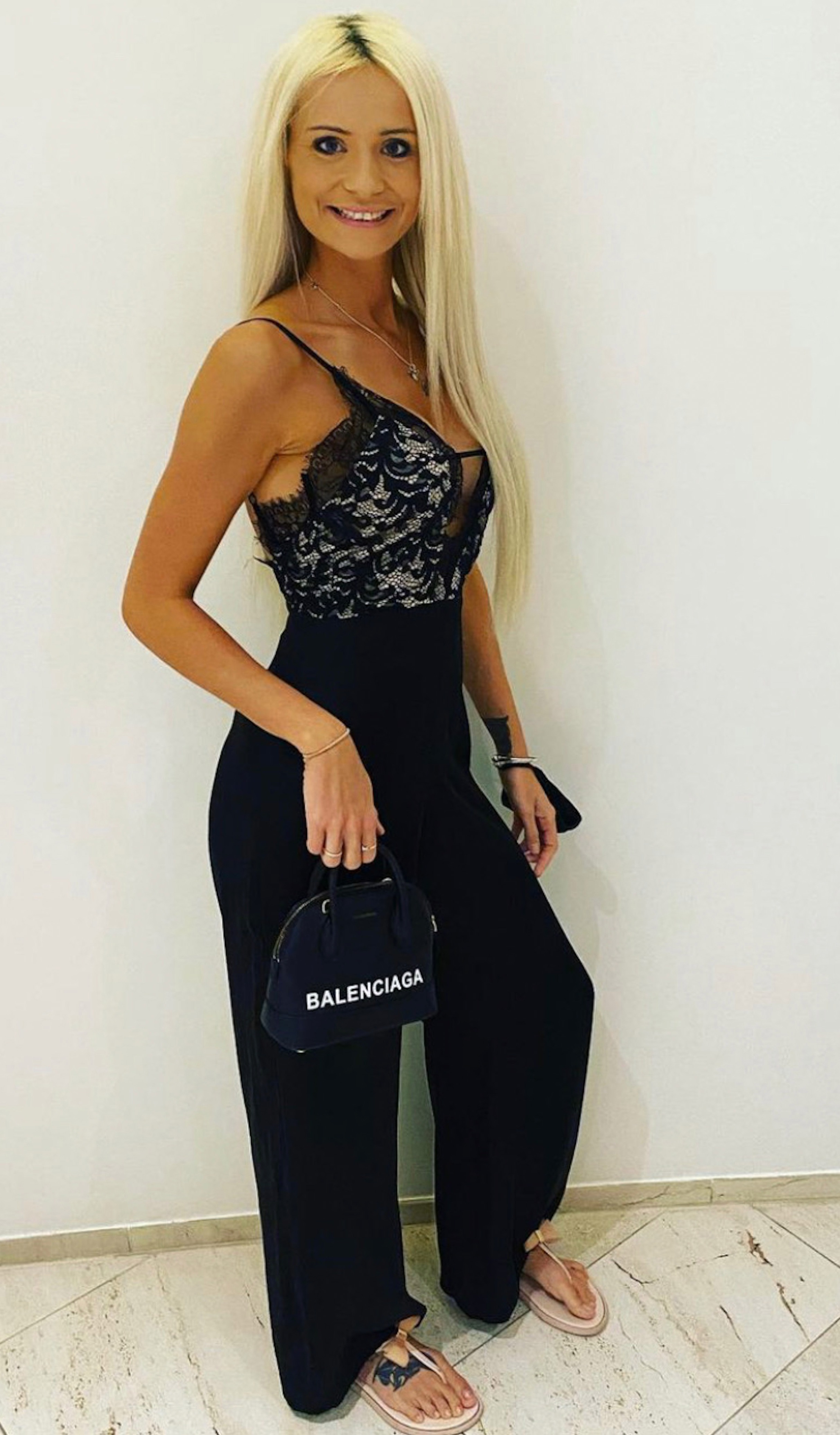