RUSSIA has reopened a Madeleine McCann-style probe into the mysterious disappearance of two three-year-old girls in 2013.

The friends vanished without trace from a remote village in the country’s largest region, Yakutia. 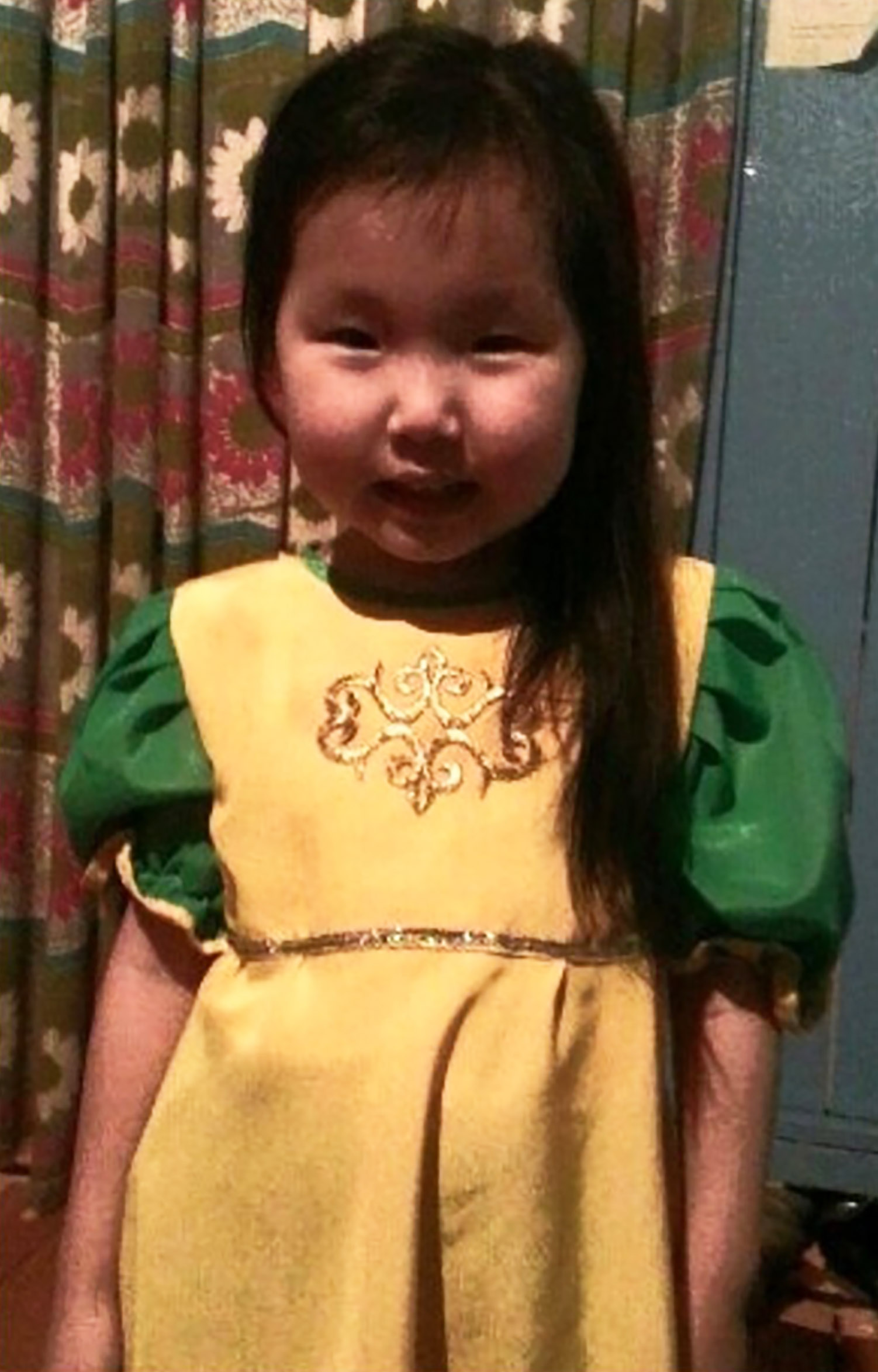 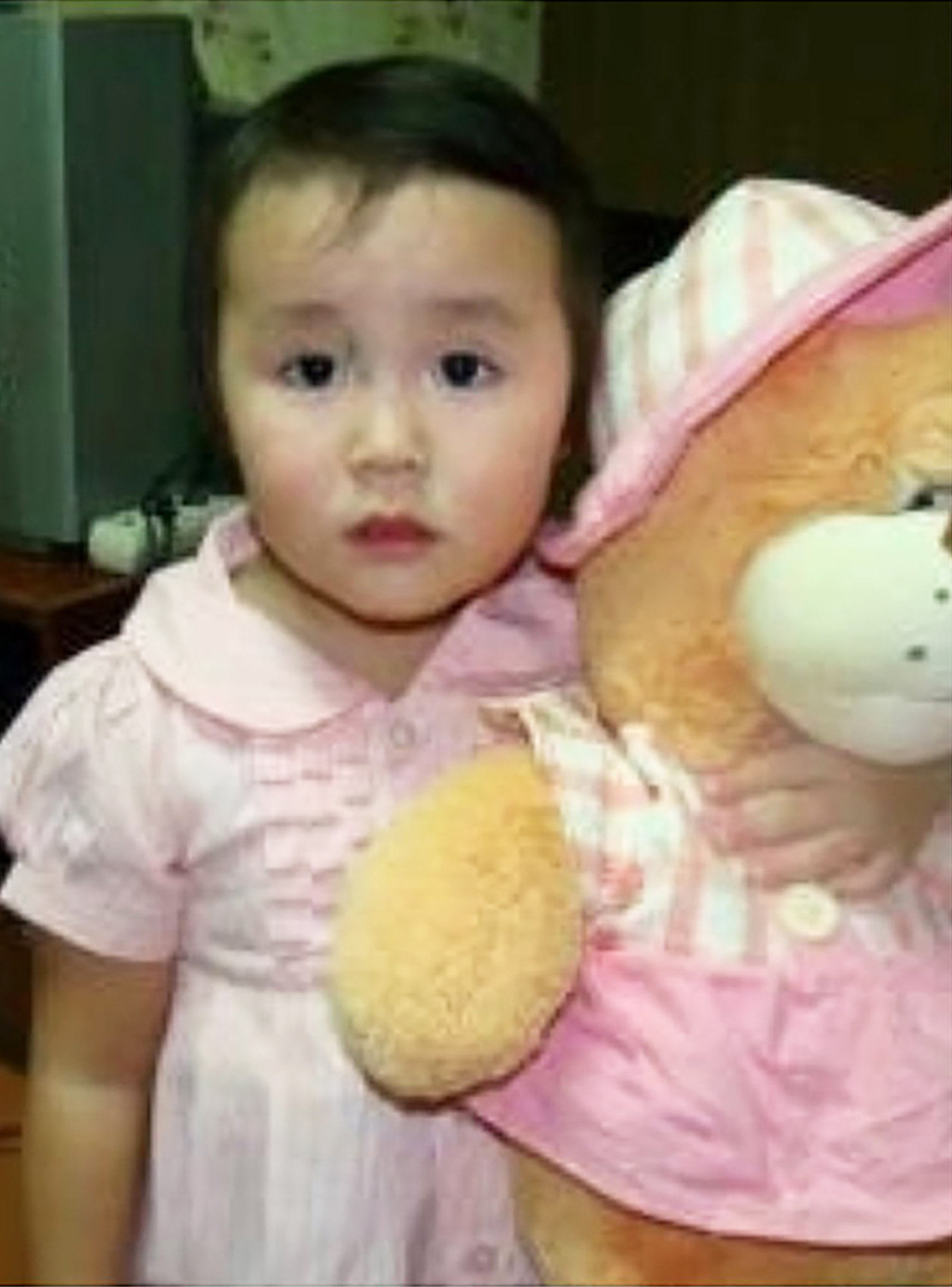 Ayana Vinokurova and Alina Ivanova were last seen playing in the yard of a house in sleepy Sinsk, and an exhaustive search and criminal investigation in the aftermath of their disappearance failed to locate them.

Now top detectives have been sent 5,150 miles east from Moscow in a fresh attempt to solve the crime, ordered by Russia’s top criminal investigator,  Alexander Bastrykin, a former university classmate of Vladimir Putin who heads the Russian Investigative Committee – which has been compared to the FBI.

The move comes after pressure from the girls’ two families who say they have not given up hope of finding the children alive.

The girls had been sent for the summer from regional capital Yakutsk to stay with Alina’s grandparents who lived in Sinsk.

The original investigation examined whether they had been snatched by a paedophile or murderer among the 850 population of the cut-off village which in summer is only accessible by boat.

It also considered whether they might have been eaten by a wild bear from the nearby forest, or swept away any the Lena River, the 11th longest in the world, which flows nearby, or its tributary the Sinyaya.

Helicopters, drones, dogs, boats, divers and thermal imaging devices were involved in the search for the girls, who were both the only children in their families, and some 1,800 people were interrogated.

The girls were playing outside and under the care of Alina’s grandfather Gavrila Ivanov when they were last seen.

At 7:45pm on 24 June, he called his wife Olga to say he was leaving for work, and she returned 15 minutes later but could not find her granddaughter or her friend.

She started looking, and was joined by police and 350 volunteers.

Head of the village administration Arkady Shadrin led a forest search but doubts the girls were taken by bears.

“A wild beast came out of the forest? Hardly,” head of the village Arkady Shadrin told Komsomolskaya Pravda.

The house was 1,000 ft from the trees and “if the children approached the forest and were attacked by a bear, traces would remain –  a piece of clothing, a sandal, a hat, blood. There is nothing.”

There have been suspects, yet a worrying lack of evidence despite the interrogation of 62 teenagers, everyone with a criminal or psychiatric history – numbering 41 – and forensic checks on all vehicles, motorbikes and boats. 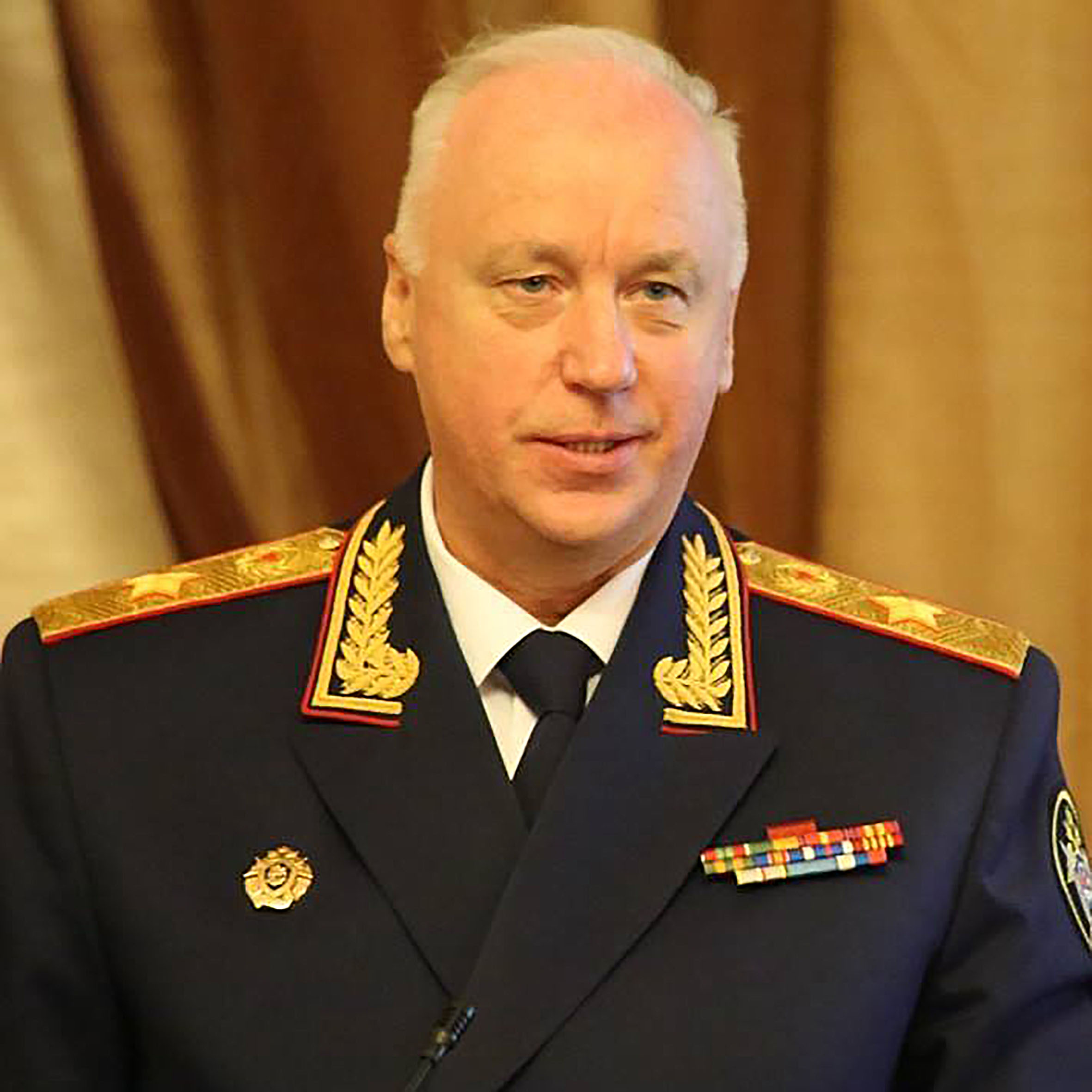 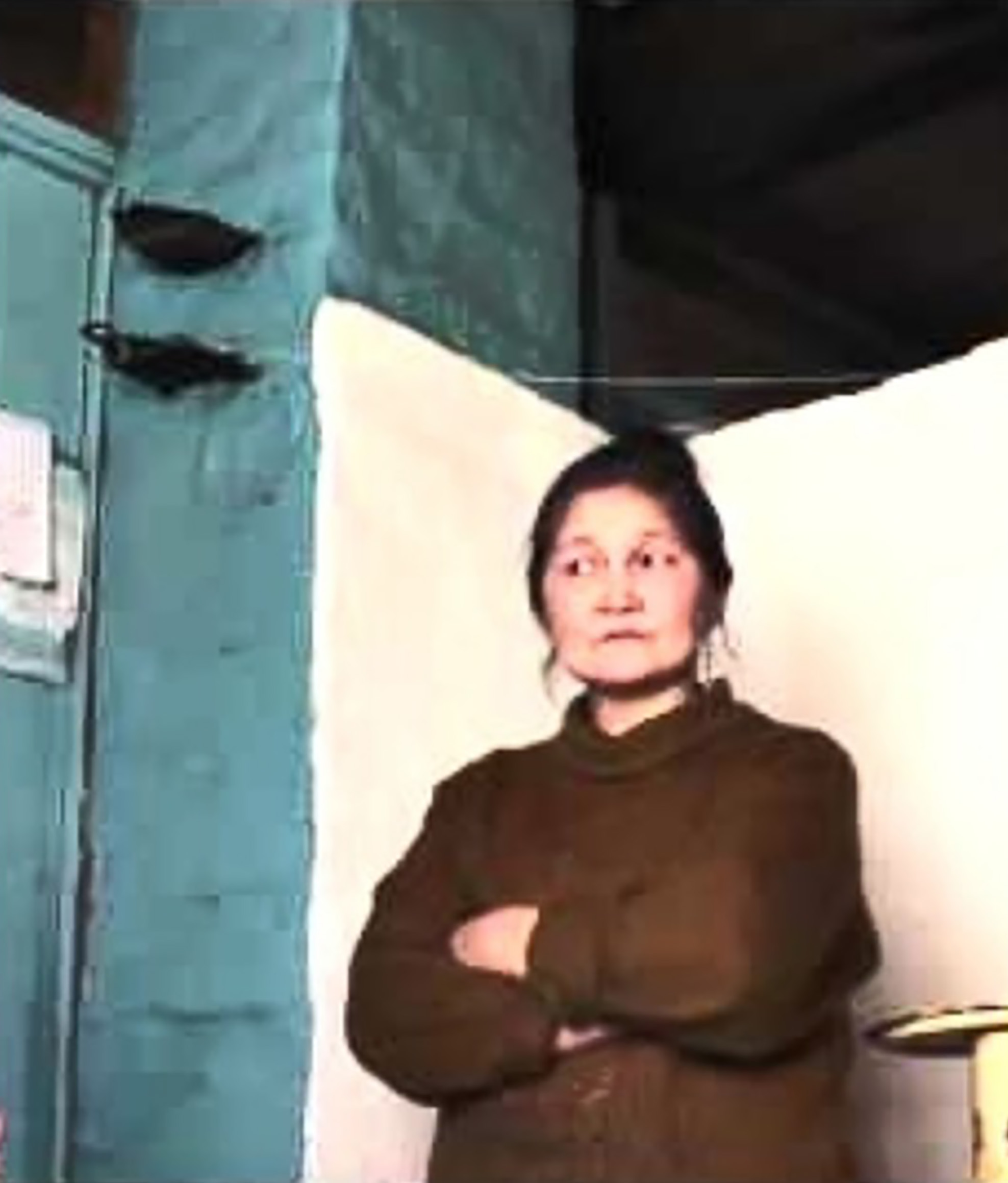 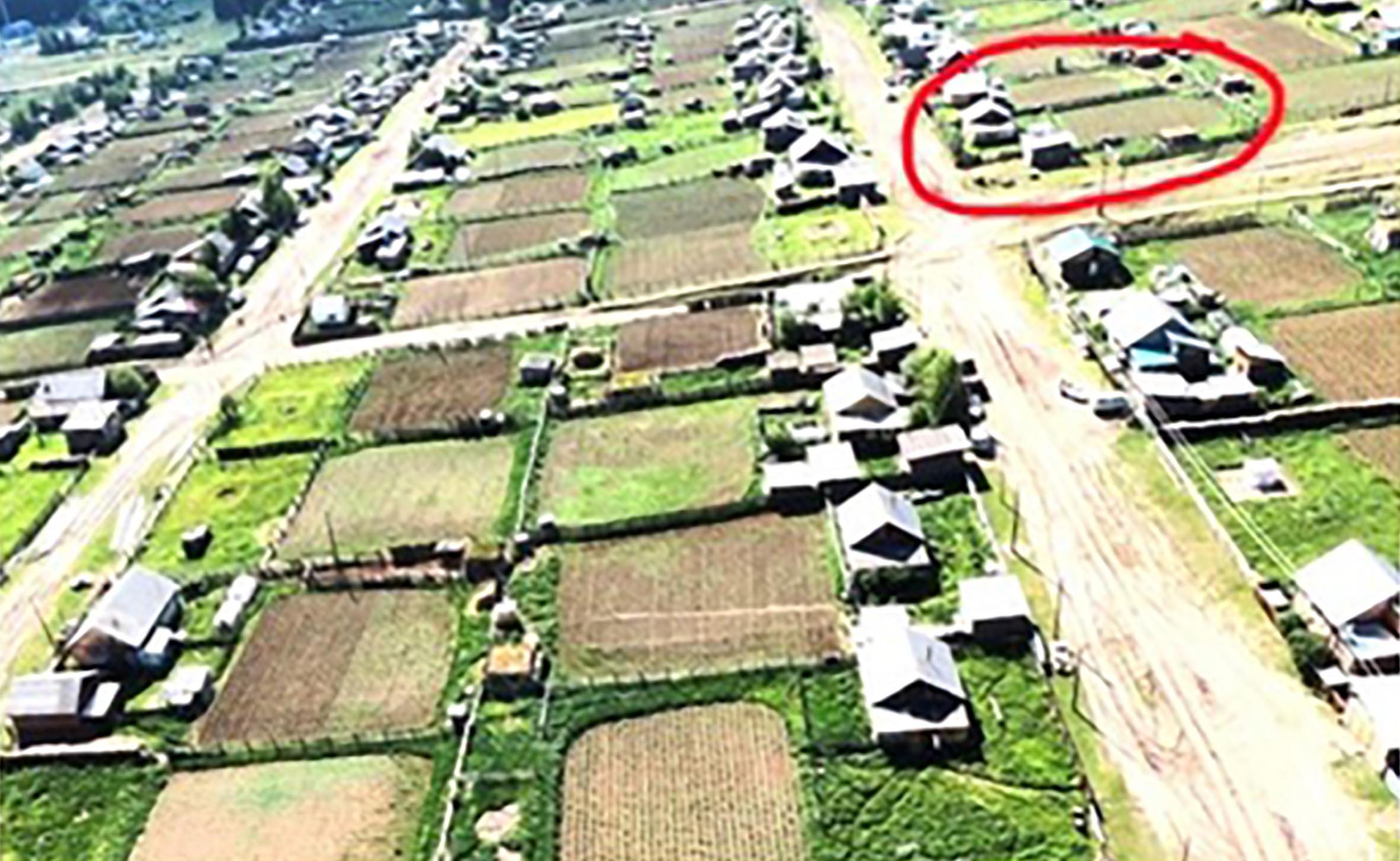 The girls were last seen playing in the yard of a house in a sleepy villageCredit: social media

One of the suspects – the grandfather who last saw the girls’ alive twice confessed to accidentally running them over, and burying their bodies.

Twice he withdrew his confessions, and local prosecutors evidently do not believe he killed them. Nor do his family.

A 32-year-old neighbour, boat-owning Vasily Latyshev, also fell under suspicion. He was described as “vulnerable and impressionable” with an “unstable psyche”.

Almost a year after the children vanished, he committed suicide.

Shadrin said: “Either his conscience tortured him, or he was bullied.”

The dead man’s relatives say that he was confronted by locals who demanded he admitted killing the girls.

Latyshev’s father said this left him deeply upset – “he cried for a long time from resentment”.

In the original investigation a specialist ‘maniac-hunter’ had been called in from Moscow, Dmitry Kiryukhin, who concluded that the girls had been “killed” but found no evidence while criticising the actions of local law enforcement.

“The time lost at the very beginning allowed the criminal to remain unpunished,” he said in 2014.

Both families say they have not lost hope despite the passage of time.

Alina’s father Alexei Ivanov said: “There is not a single clue so far, no witnesses, no traces.”

He welcomed the decision to send detectives from Moscow who have begun quizzing villagers, and have been ordered by Bastrykin to come up with new leads. 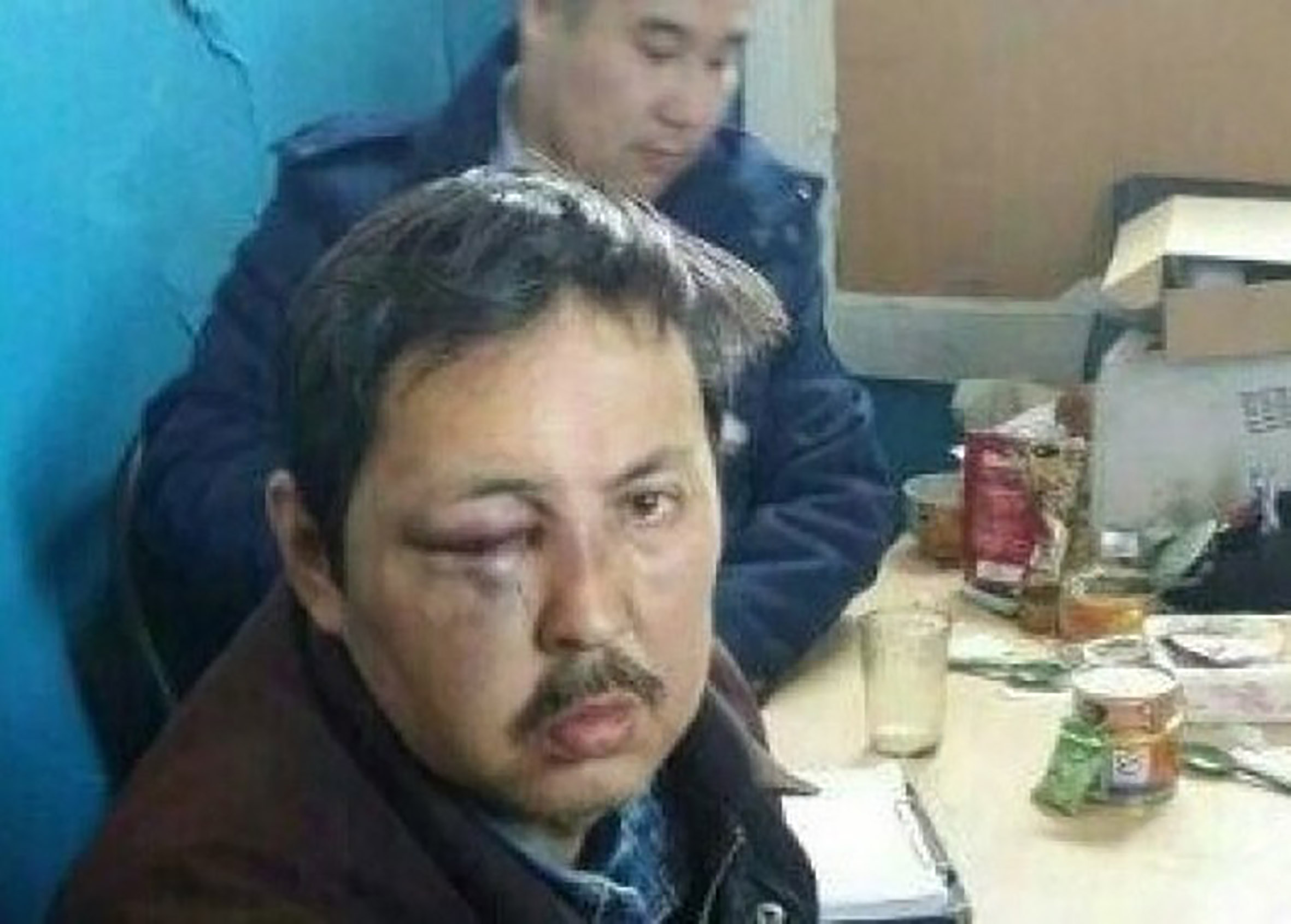 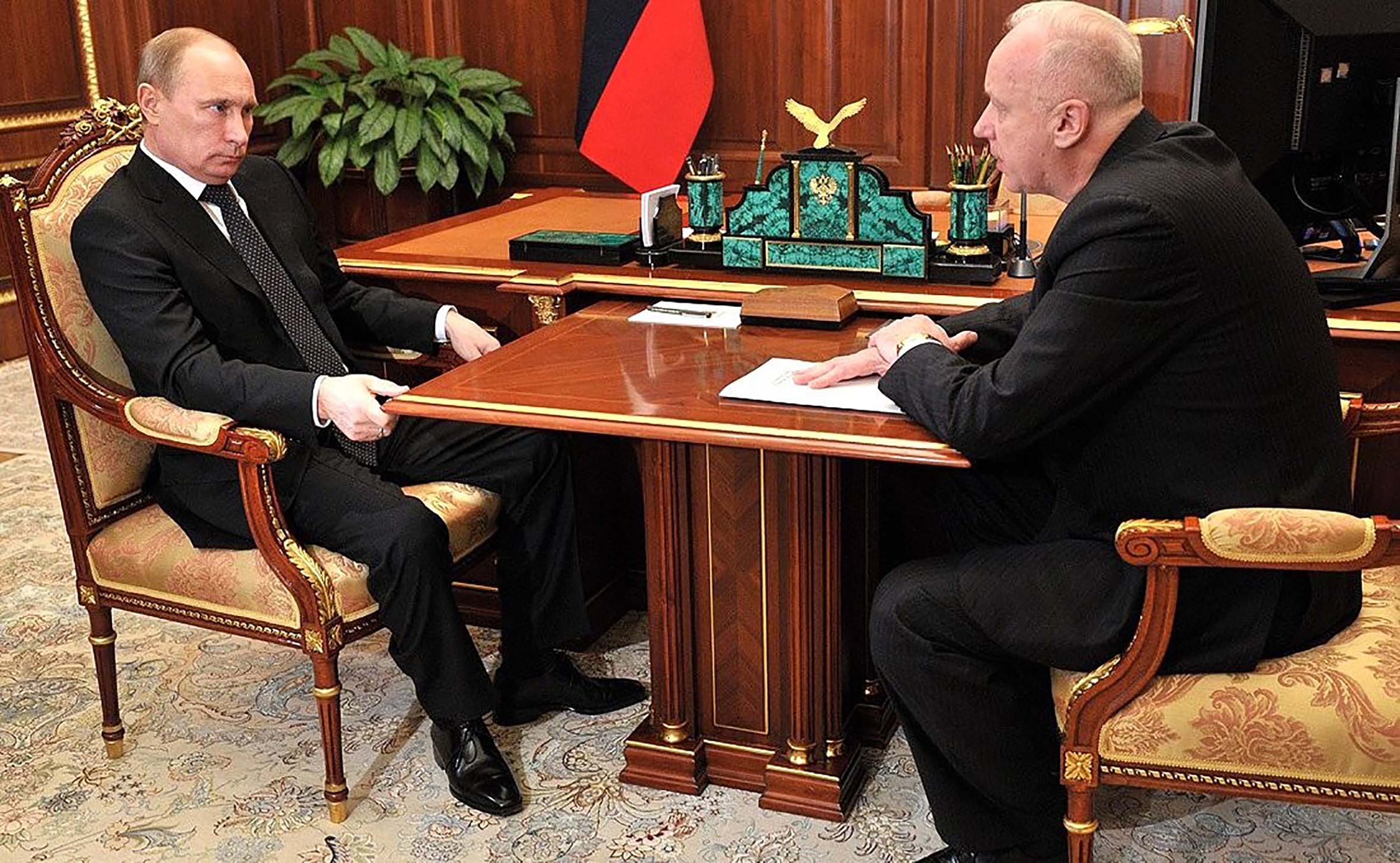 Putin has been involved in the caseCredit: kremlin.ru 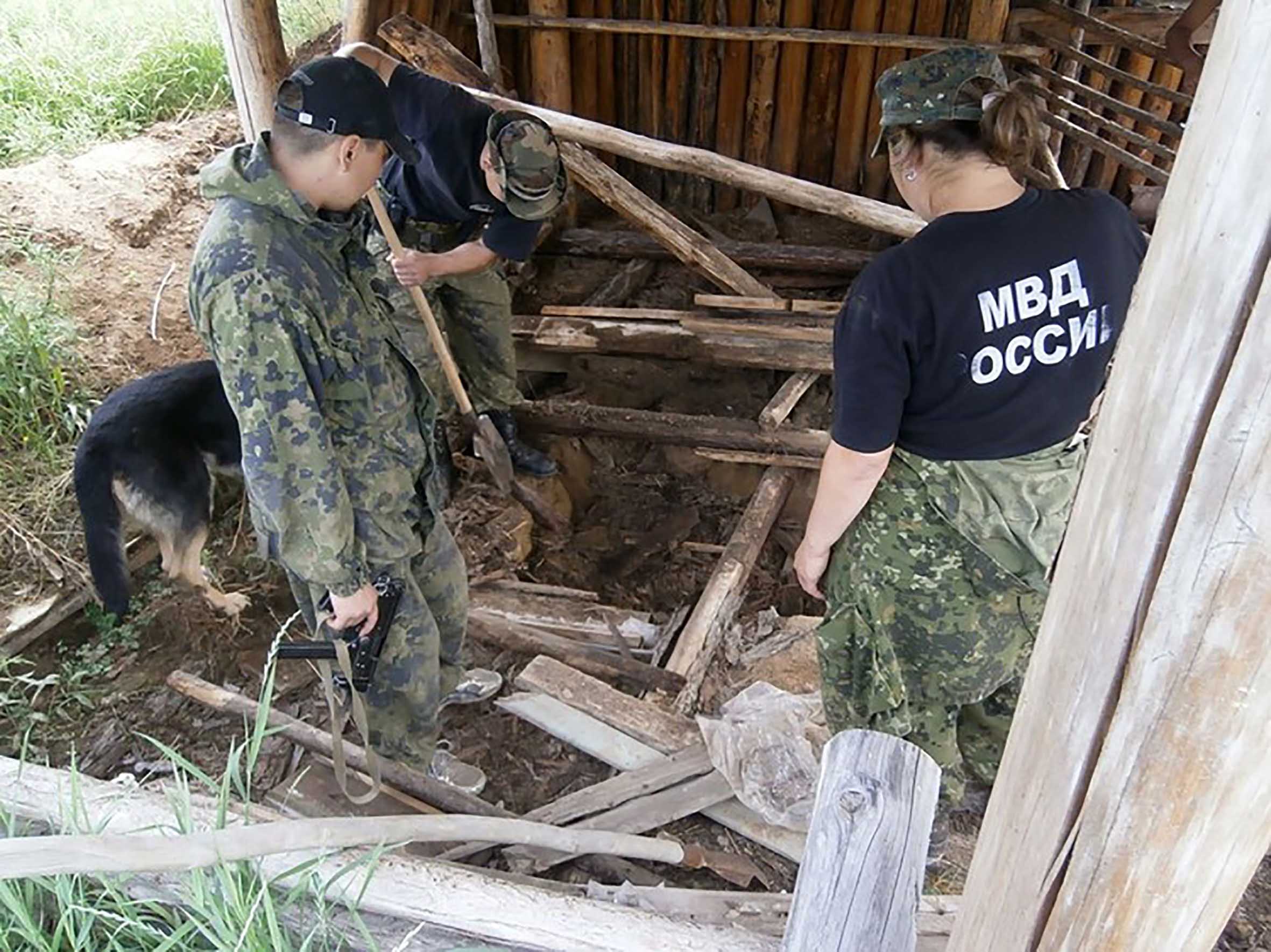 Police have been investigating the case for yearsCredit: Ministry of Internal Affairs of Yakutia