A LUSH employee was left in total shock after a customer did ‘the most embarrassing thing in the world’ – and all anyone could do was laugh.

Tiktok user Jackie shared the clip with her followers, which showed what happened when she went for a very eventful trip to Lush.

The employee was in total shock after Jackie’s faux pasCredit: @jackiegansky/tiktok 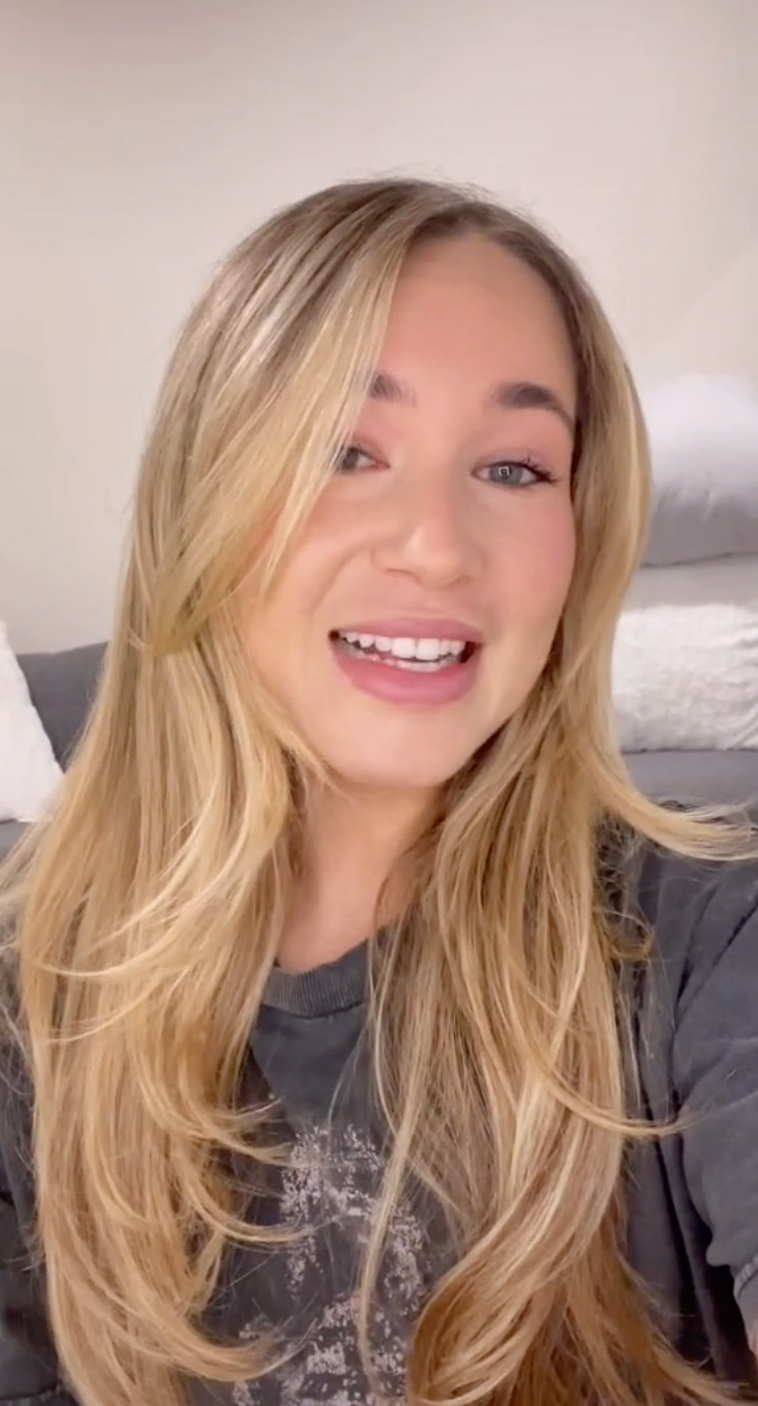 In the video, Jackie is standing in the store with a helpful employee – but then things start to go wrong.

Then she reached out, picked up a soap sample, put it into her mouth, and started eating it.

The employee immediately responded: “No, no, no, no! It’s soap!”

At this point, Jackie spat out the soap and burst out laughing, and the employee quickly reached for a paper bag for her to throw the chewed-up product into.

The clip racked up over a million likes, and people were obsessed with the employee’s reaction.

“He really had that paper bag ready as if it’s a common occurrence”, joked one viewer, while another said: “That man was too stunned to speak.”

A third wrote: “I can’t tell if he’s shocked, concerned, or genuinely worried.”

Many just couldn’t believe that Jackie thought the soap was edible – and some were seriously cringed out.

“This has to be the most embarrassing thing in the world”, one horrified viewer said.

Another joked: “We like to believe all adults can navigate life by themselves, and that is not the case.”

Some, amazingly, said similar things had happened to them.

“They DO have things like toothpaste/mouthwash tablets you can sample guys, this happens a lot. I tried one and was also given a bag to spit in”, one viewer revealed.

Another said: “This happened to me once. Handmade some soaps for my work colleagues and one of them bit into it – I was like ‘NOOOO JEN IT’S SOAP.” 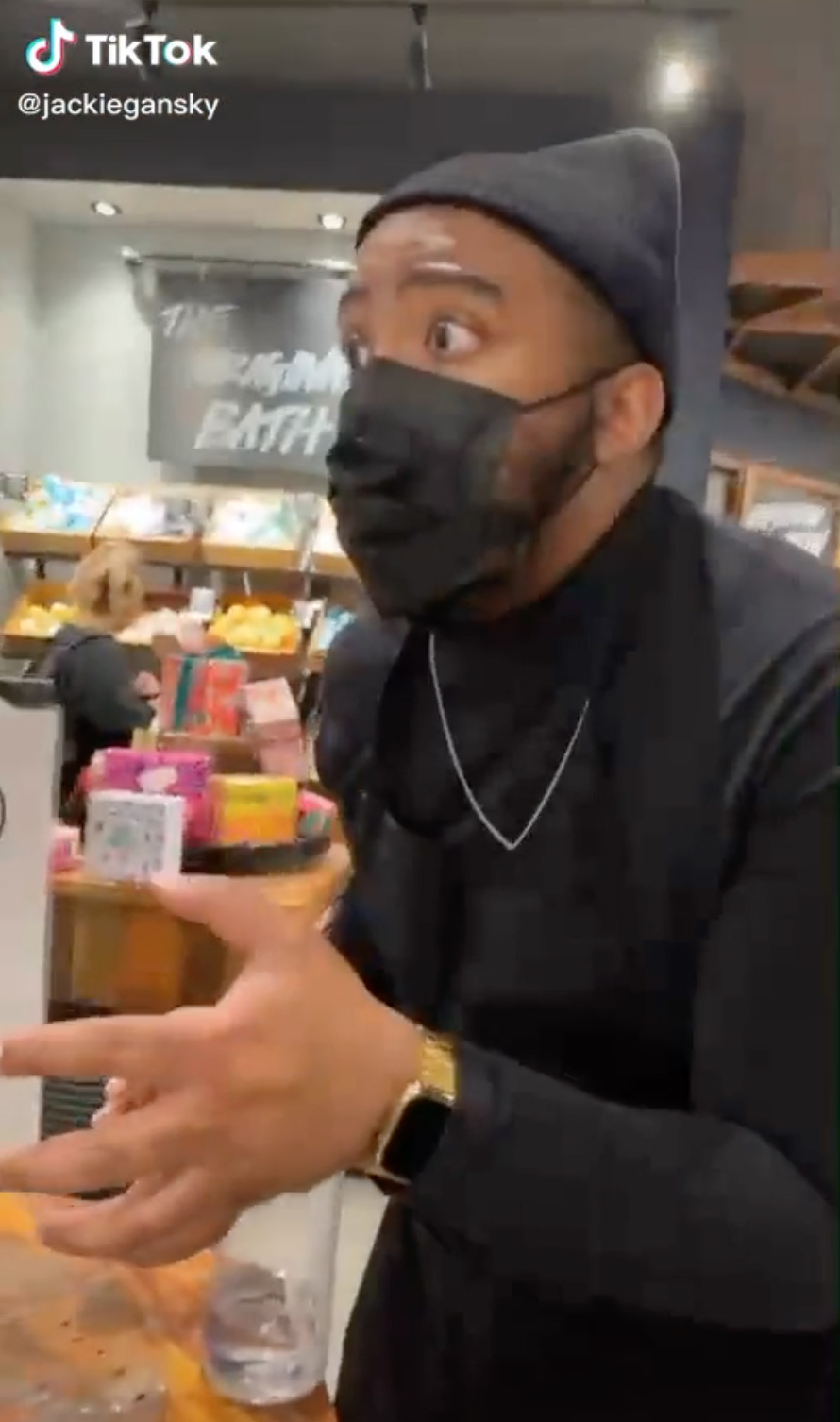 For more cringe-worthy fails, check out this recent gallery of unfortunate chumps going through hell.

There was also a hilarious collection of design fails that were sure to get someone fired.