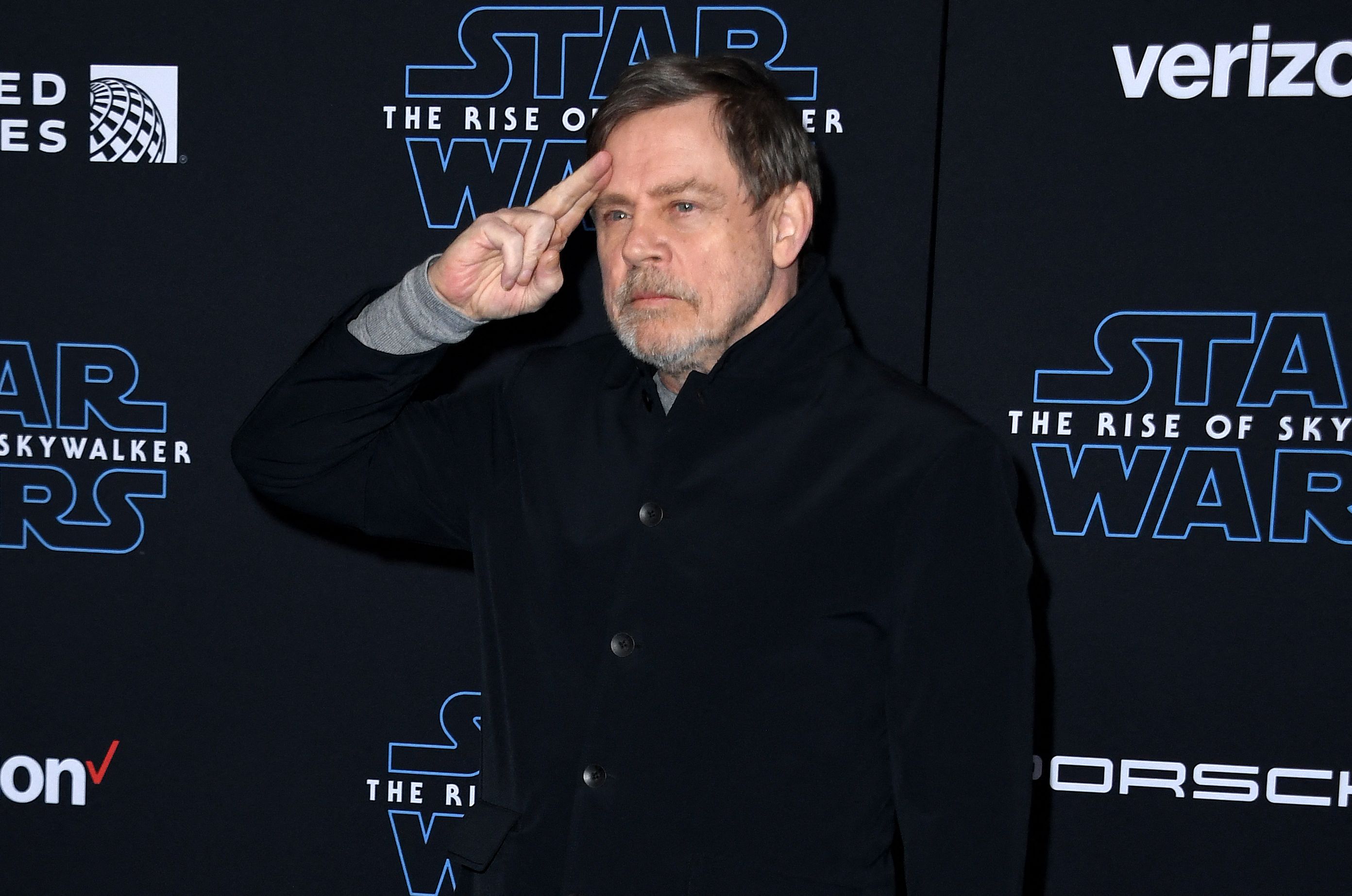 Hamill will become programme ambassador and focus his attention on promoting the Army of Drone projects, according to a press release from the President’s office.

Upon receiving the title, The Star Wars actor said: “In this long and unequal fight, Ukraine needs continuous additional support. That’s why I was honoured President Zelensky asked me to become an ambassador for the Army of Drones.

“I know for certain that Ukrainians need drones to protect their land, their freedom and the values of the entire democratic world.

“Right now is the best time for everyone to come together and help Ukraine stand up in this war with the evil empire”. 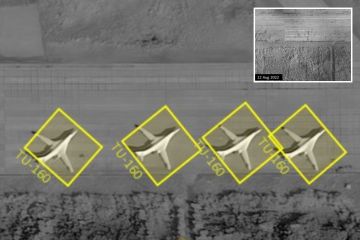 President Zelensky issued his own statement thanking the 71-year-old.

“The light will win over darkness. I believe in this, our people believe in this. Thank you for taking on this difficult mission of being the first ambassador to help Ukraine raise funds for the Army of Drones to support our defenders. It is really important!” he said.

Hamill isn’t the first big Hollywood name to back Ukraine.

Last week, Barbra Streisand announced she’d serve as an ambassador for the Friends of Ukraine campaign.

The legendary singer and actor hailed the “capability and courage” of Ukrainians as an “inspiration for all those worldwide who promote democracy and fight authoritarianism”.

The Friends of Ukraine has 24,000 subscribers who send monthly donations of $24 towards medical equipment for Ukrainians.

Others who have rallied behind Ukraine include famed footballer Andriy Shevchenko, Hollywood actor Liev Schreiber and the American pop band Imagine Dragons.

The announcement comes as at least 20 people, including children, were killed after Putin’s evil troops shelled a civilian convoy trying to flee the heavy fighting.

Ukraine’s security service said the “cruel” attack happened in a “grey zone” between Russian-controlled and Ukrainian-controlled territory in the east of the country.

Seven vehicles were hit in the shelling between occupied Svatove in Luhansk region and Ukrainian-held Kupiansk which Kyiv recaptured last month, the security service said.

Shocking images of the bombardment showed burnt out cars next to a railway track and the charred remains of the civilians who had been trying to flee.

Two bodies were seen seated in the driving seats of their cars, with one still holding the steering wheel.

Ukraine’s Prosecutor General’s Office said the cops came across the horrifying scene near the village of Kurylivka on Thursday – but it’s believed the attack happened on September 25.

“A brutal attack on civilians was carried out by a subversive and intelligence group of the occupiers – they shot six old cars at close range with small arms and one Gazelle truck,” he said.

Ukraine said it would “do everything to make the occupiers answer for this bloody crime”. 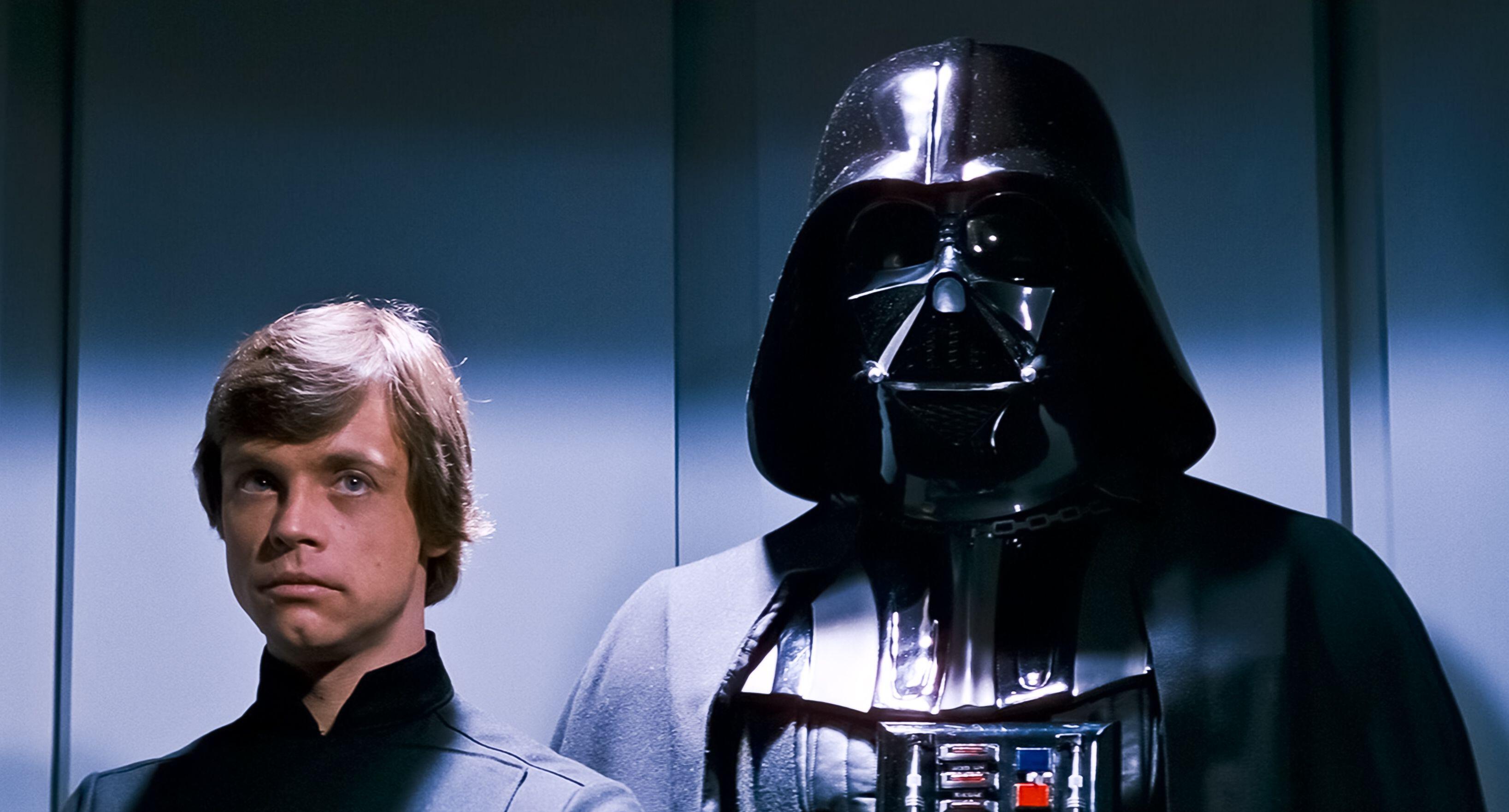