One said the hunky investment analyst had promised her “a serious future” before dumping her to be on the show. 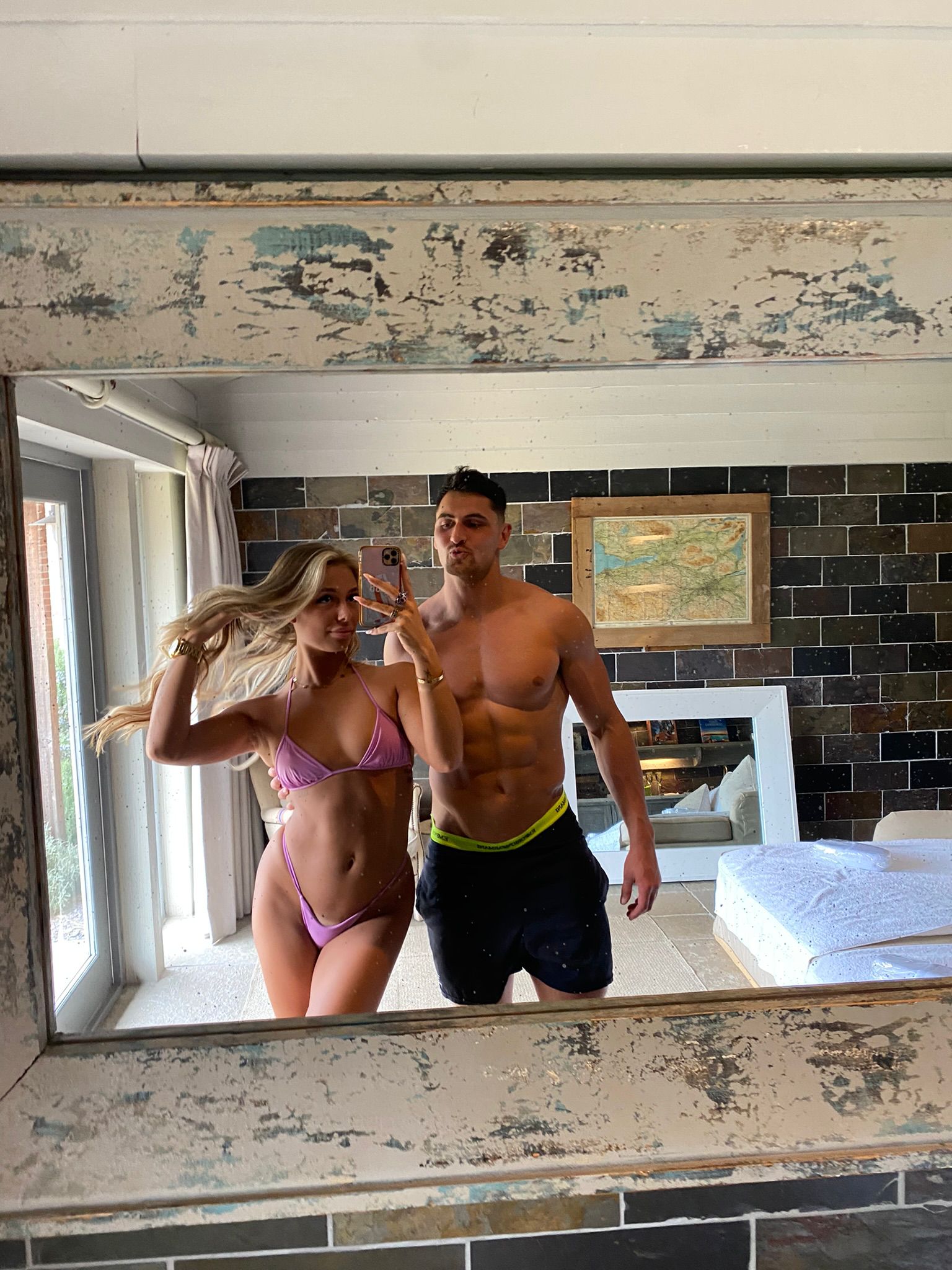 The investment analyst, 28, promised ‘a serious future’ to a stunning blonde called Ems before dumping her to be on the showCredit: Supplied

But the woman, called Ems, claims that Jay suggested making a secret symbol to communicate with her and promised to buy them a house with his prize money.

A second ex, called Mal, dated 28-year-old Jay for six months and likened his “pristine and structured” lifestyle to the psycho from Netflix hit You — though stressed he did not share the murderous tendencies.

The women, neither of whom wish to disclose their full names, compared notes over wine in London’s Soho — and realised Jay slept with Mal on the day of his first date with Ems.

Mal, who shared an Edinburgh flat with Jay, claimed he dumped her days before she was due to spend Christmas with his family. 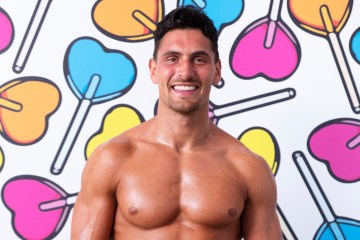 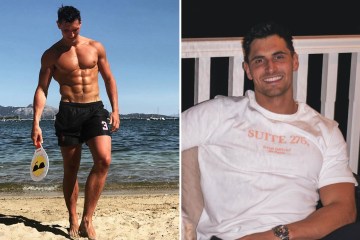 She told The Sun: “It was traumatising. I don’t want to experience anything like that again. It was brutal.”

She added: “Jay falls quite fast and is 100 per cent very jealous.”

Mal said that ending the relationship the way he did underlined that he was “very selfish and will do absolutely anything to benefit him — he is absolutely cutthroat”.

She went on: “Something he would say is, ‘People are disposable’.  I am intrigued to see what he does with these women on the show.”

Model Ems, who lives in London, met Jay on dating app Hinge during one of his work trips to the capital before he moved south permanently.

He introduced her to his family after two weeks of dating but then confessed he had applied for Love Island when she saw marks on his arms for blood tests he had to take.

Ems, speaking out only after hearing Mal’s story, recalled: “He said to me, ‘This is for the opportunity only, I’m not going in to find love — I’ve found love with you’. But I just picked up all my stuff and left.

“He sold me a dream and I was left devastated.

“Then a few days later on the phone he told me, ‘When I’m on Love Island, I’ll rub my ear when I’m thinking of you, like a secret symbol’.

“He said, ‘I want you to be my girlfriend, I see a future with you, I see marriage and children’.”

Mal posted a TikTok clip with her reaction to seeing Jay walk into the villa on Monday night’s episode. Ems saw it and got in contact.

Ems went on: “I’d absolutely never do this kind of thing usually — I am all about live and let live and positive energy.

“But when I found out from Mal that he had slept with her on the day of our first date, I saw red.

“I don’t owe him anything after his behaviour and the terrible way he treated me.”

Mal added: “Me and the flatmate would always joke, ‘Jay’s like the guy from You’. The guy Joe, from the show, is very OCD. He’s a serial killer and obviously Jay’s not, but the way he’s so pristine is similar.

“He’s got a unique personality, very focused on his career and the gym. He’s very military, almost, with what he does.”

Ems agreed: “Seeing him on Love Island will kill me. He’s gorgeous but in terms of his personality, he’s quite quiet, so it was just generally shocking that he’s doing this.”

But Jay’s brother hit back at the accusations made by the two women.

He said: “It is very hurtful to see others mischaracterise Jay and label him with unkind remarks that he has no ability to respond to right now.

“We’re looking forward to Jay showing viewers the kind, funny and intelligent guy his friends and family know and love.” 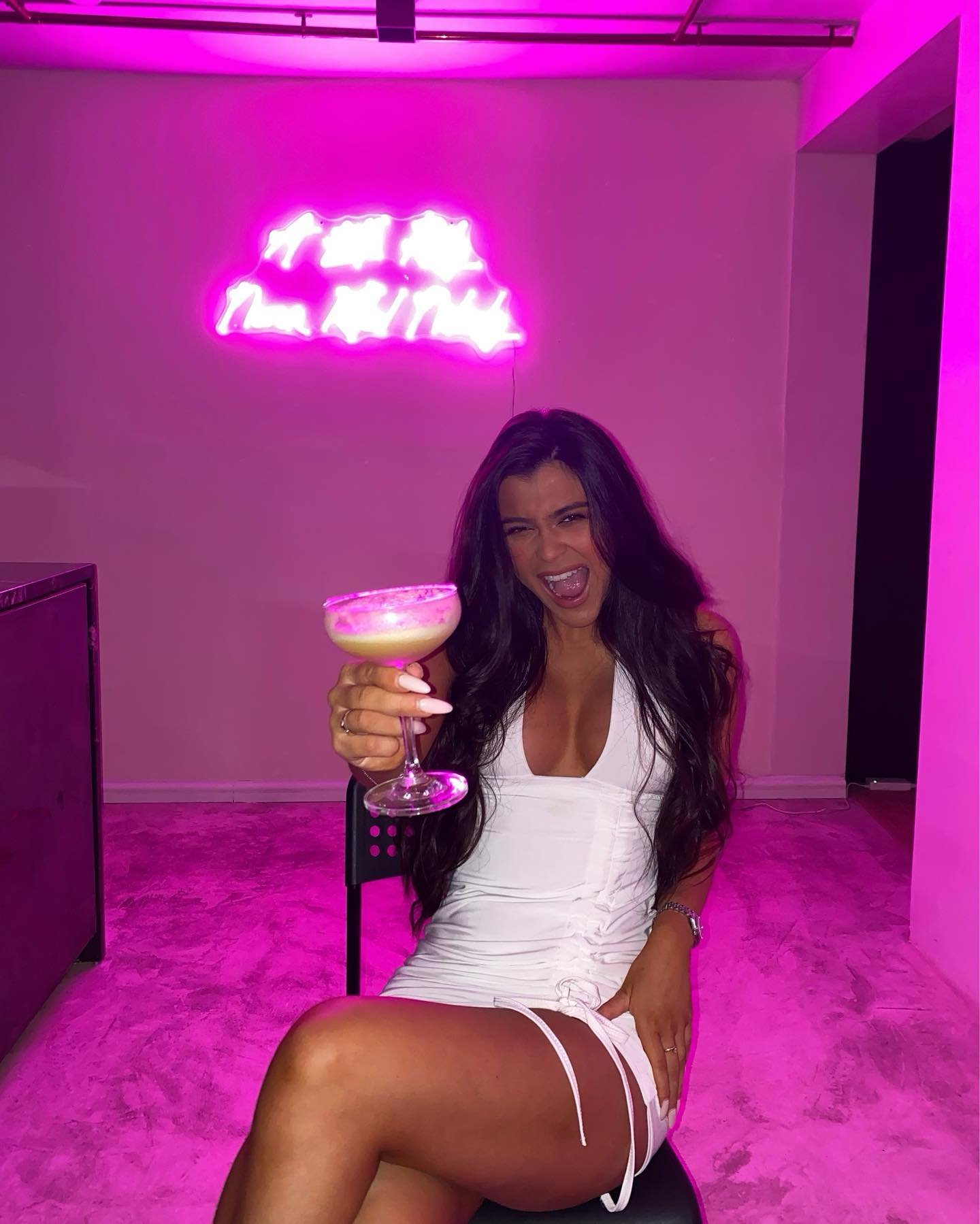 Mal lived with Jay in a flat in Edinburgh during their six-month relationshipCredit: instagram 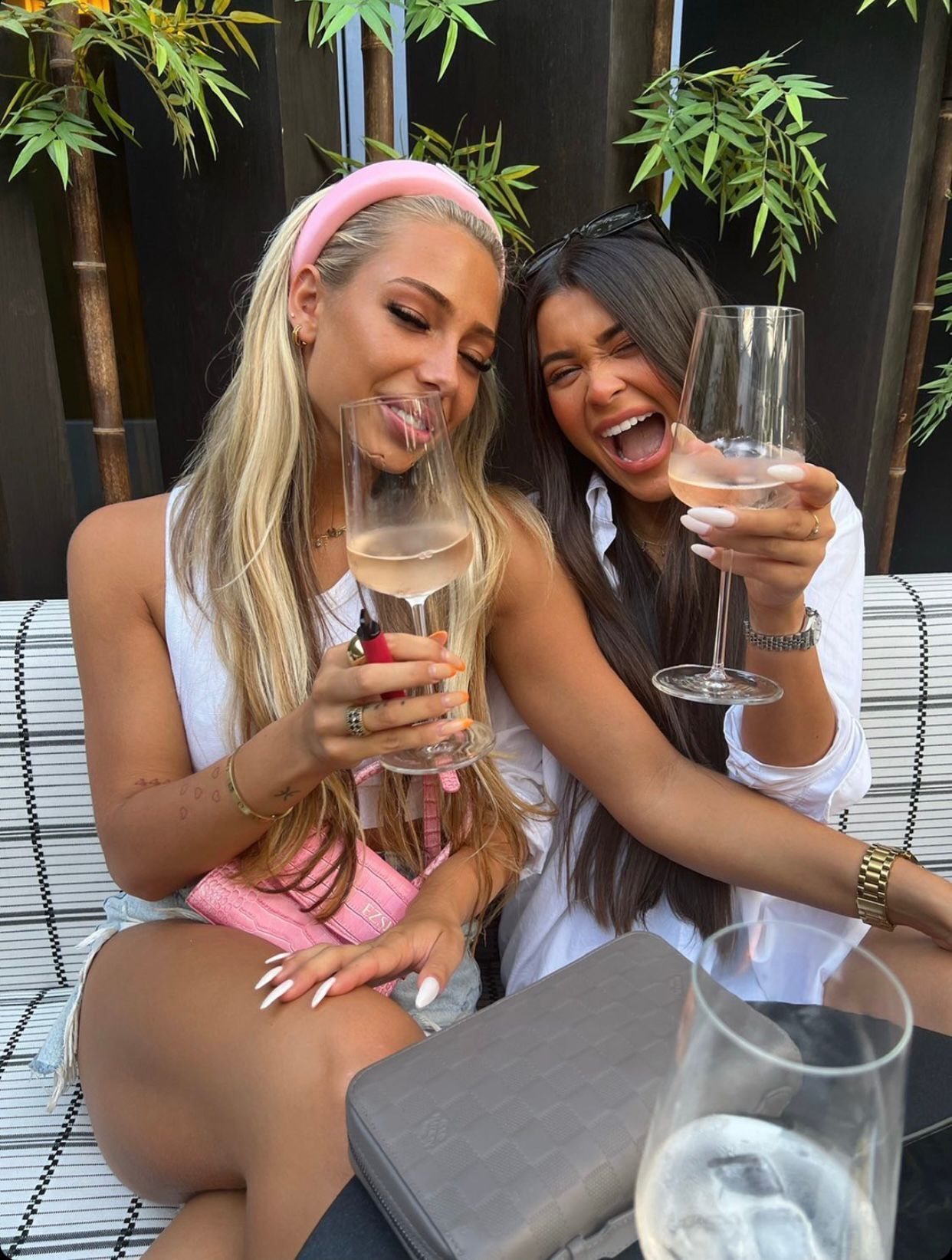