LOVE Island fans have “worked out the cliffhanger” after the islanders were left shocked by a surprise twist.

Viewers were left furious when Tuesday’s episode ended before Chloe Burrows revealed which of the guys she was coupling up with.

Chloe ended up going on a date with each of the boys – with Aaron Francis particularly catching her eye.

But before she “stole” one of the boys – leaving the fate of one of the girls in the balance – ITV cut away.

A teaser for Wednesday’s episode then aired, with voiceover Iain Stirling saying “someone’s in for a shock” as a text message sound played.

The Islanders were shown giving a shocked reaction – with many of them left with open mouths. 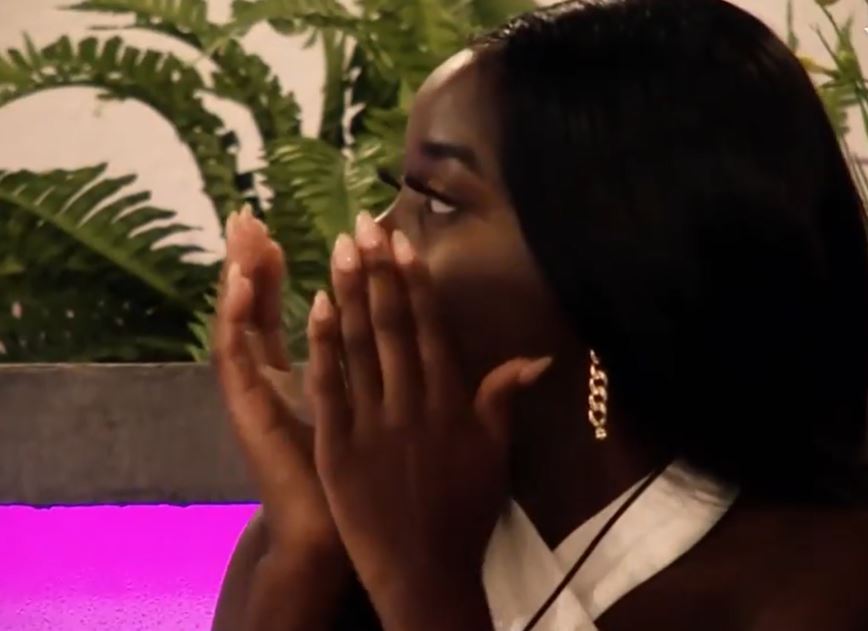 Fans think they’ve cracked the twist, with many believing an Islander is going home.

One person said: “I assume the twist is that they have to send someone home and it’ll probably be Hugo”

Another added: “tomorrow’s ‘twist’ is just gonna b them finding out there’s a dumping on friday this series is so DRY”

However, one person suggested Chloe will pick one of the girls rather than a man: “Plot twist shes gonna choose a girl….”

Another said: “plot twist she choose a girl”

Bombshell Chloe Burrows was supposed to reveal which of the men she wanted to couple up with, which would leave one of the other women single and sent home packing.

The tension around her decision had been building up since she was introduced at the end of the premiere episode in a shocking twist. 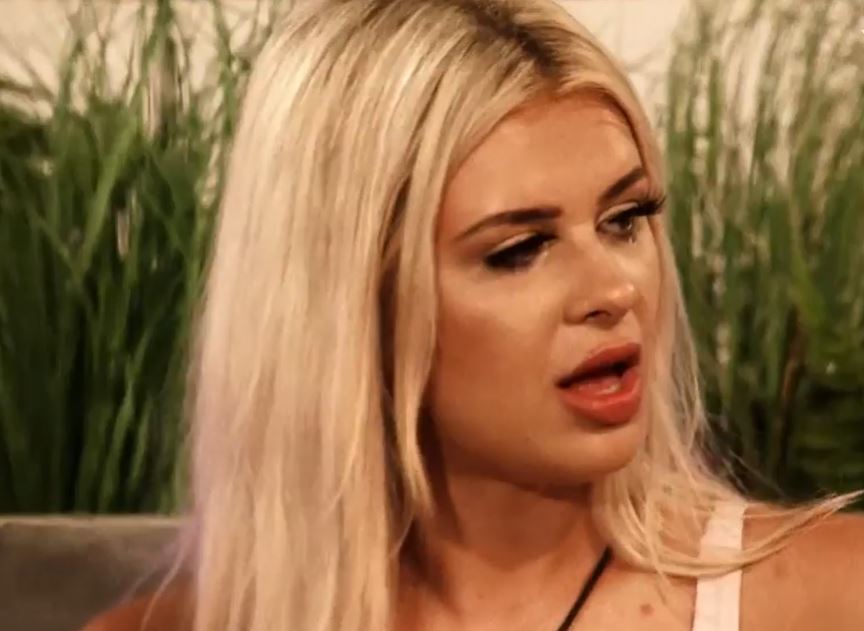 The stars were shocked in the preview

Chloe addressed the Islanders, telling them “I’ve chosen this boy to couple up with because when I first saw him I thought he was absolutely gorgeous.

“Even though we’ve not spent much time together at all, the time we did spend, I thought was just so fab.”

Chloe was just about to reveal who she is coupling with