LOVE Island fans felt chills down their spines as Ekin Su made a spooky alien confession.

The Turkish actress – whose singing talent was recently revealed – additionally told how she had tapped into the supernatural world during a night with her brother.

Love Island’s Ekin Su has revealed her brush with the supernaturalCredit: Eroteme 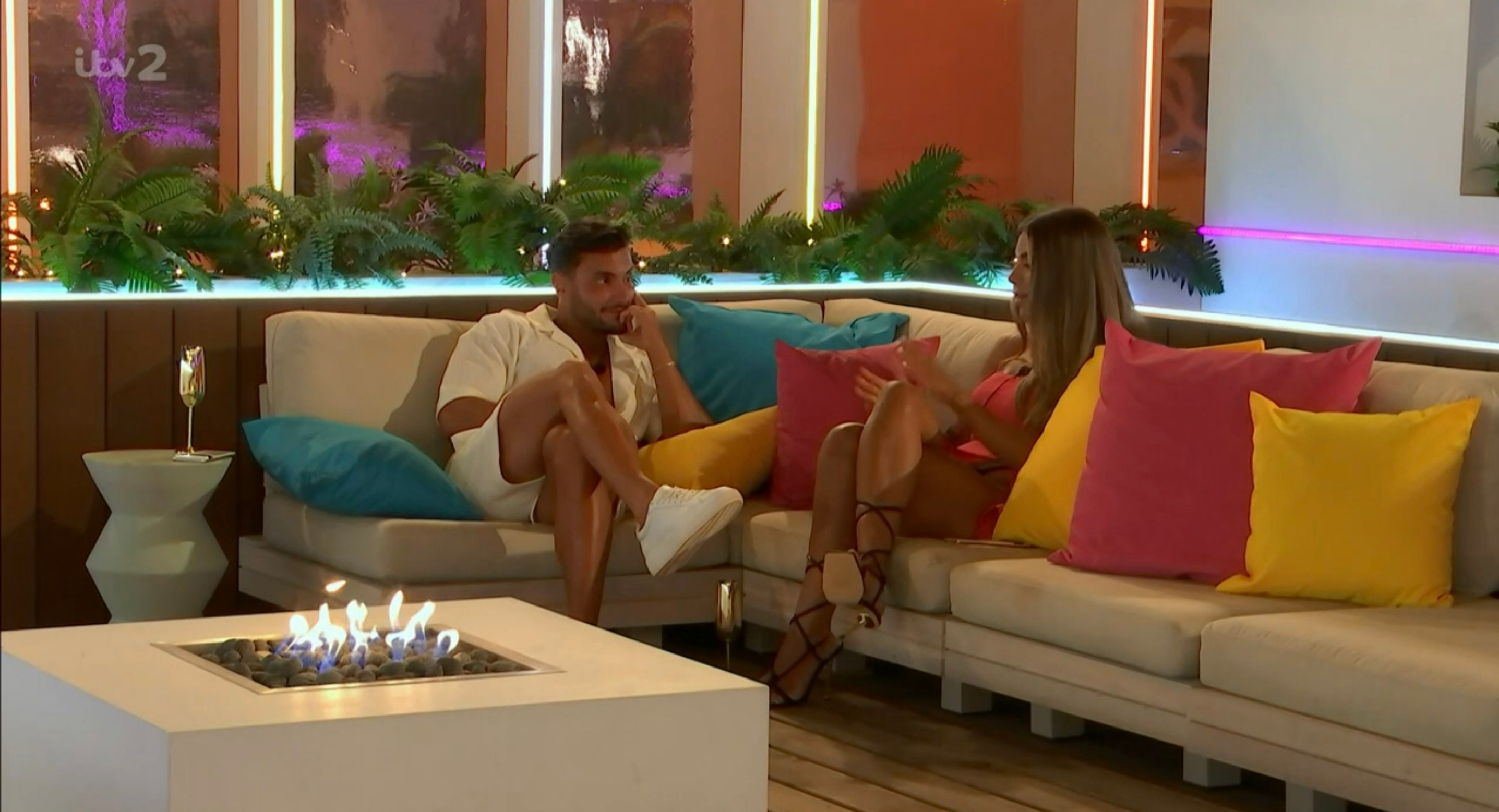 The Turkish actress let slip her brush with aliens and UFOs to partner DavideCredit: Eroteme

It came about as Ekin Su and Davide, whom she is coupled up with, sat outside the Love Island villa looking at the stars.

Abruptly jumping slightly off her seat, Ekin squealed: “Oh my God I thought that was a f**king UFO then – it was a plane

“Do you believe in aliens?” to which he replied: “Yeah I do.”

Ekin, buzzed by his answer, retorted: “So do I have you seen one?

She then asked her partner if she could tell him the story, before continuing: “So I was in the room with my little brother, we were just chilling.

“And there was like news, flashing news, saying people were spotting UFOs and we were like ‘come on’.

Trying to make sense of it all, Davide interjected: “Maybe it was like a ….” before she cut him off and said: “No, no there was a few of them.

“And then my cousin Facetimed me from Turkey and there was three alien heads interfering my Facetime.

“Purple heads – three of them with eyes.

“I screen shotted it and sent it to BBC news saying ‘look I’ve been invaded by aliens’.”

When Davide expressed his scepticism, Ekin Su went as far as to “swear on my little brother’s life” that it was true.

He then quipped: “Maybe you were drunk.”

She then jested: “Maybe I’m an alien Davide, you’re sitting next to one right now.”

With a wry smile, he joked: “Probably.”

In a witty nod to her story, Love Island producers played sci fi music to round off the segment.

Fans were quick to react on Twitter, with one writing: “Davide and Ekin are literally carrying this series, Davide dressed as Abby and Ekin seeing f**kin aliens n doing her voldemort impression they kill me man #LoveIsland.”

Another backed Ekin and typed: “Okay tho not love island showing Ekin talking about aliens, I really believe her why would she swear on her brothers life.. then it popped up and said the truth is out there.. hmm love island what do u all know that we don’t #LoveIsland.”

A third saw the lighter side and giggled: “Ekin and Davide talking about aliens in unseen bits had me dying #LoveIsland 😂😭.”

One then confessed: “I’ve just watched Unseen Bits and they will never top Ekin Su fully believing she’s seen an alien on her phone and Davide blithely indulging her). #LoveIsland.”

Another Love Island fan posted: “I was creasing sm when Ekin was telling the alien story she’s such a WAFFLER plzzzzz 😭 #loveisland,” while one rounded off: “Ekin Su is an actress, a reality tv star, a lier, a tv producer, a bombshell coach, an alien hunter, a mind reader, and a singer?????? This girl ain’t human 😭.” 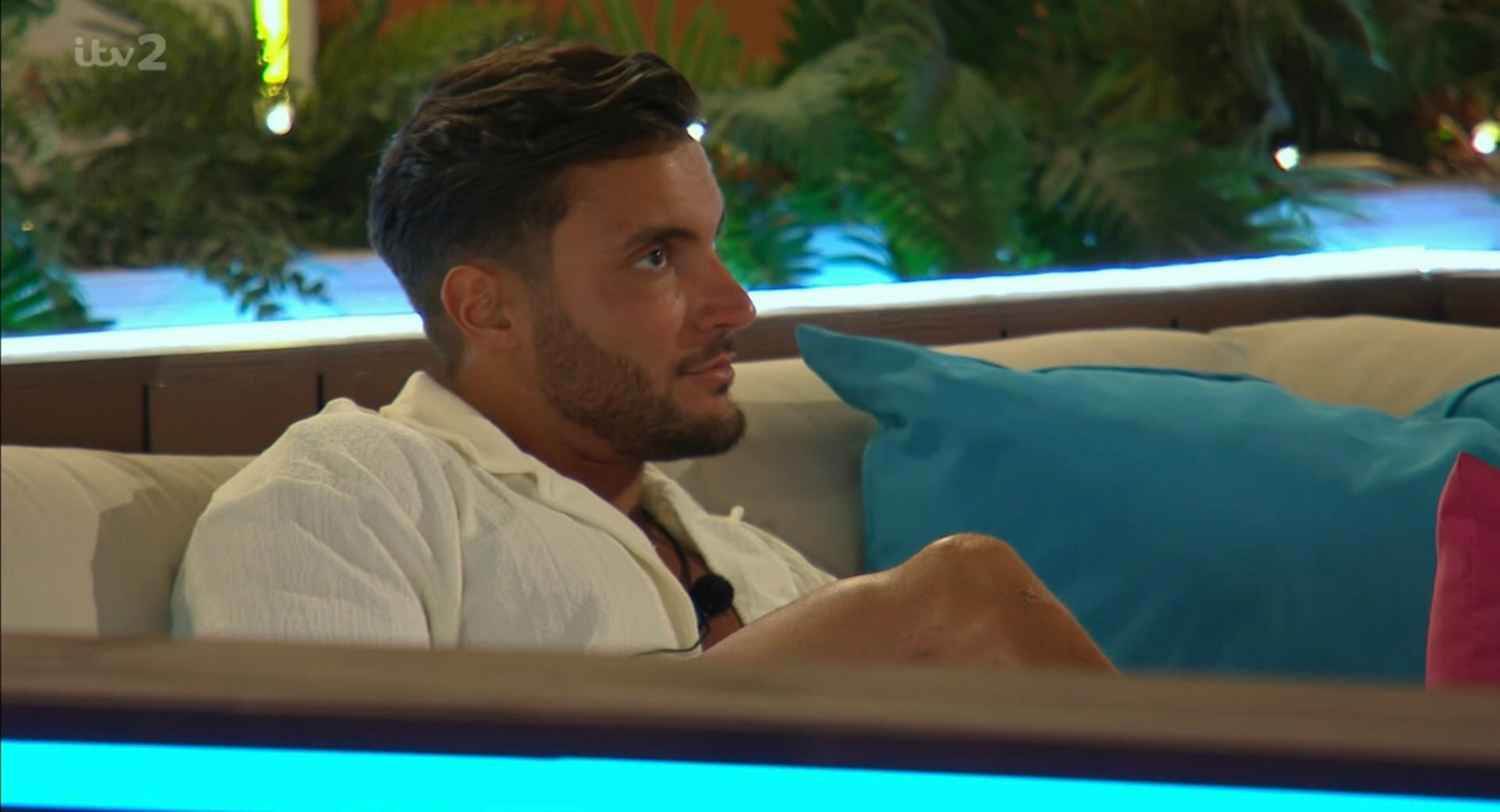 Davide quizzed if Ekin Su was ‘drunk’ during the experienceCredit: Eroteme 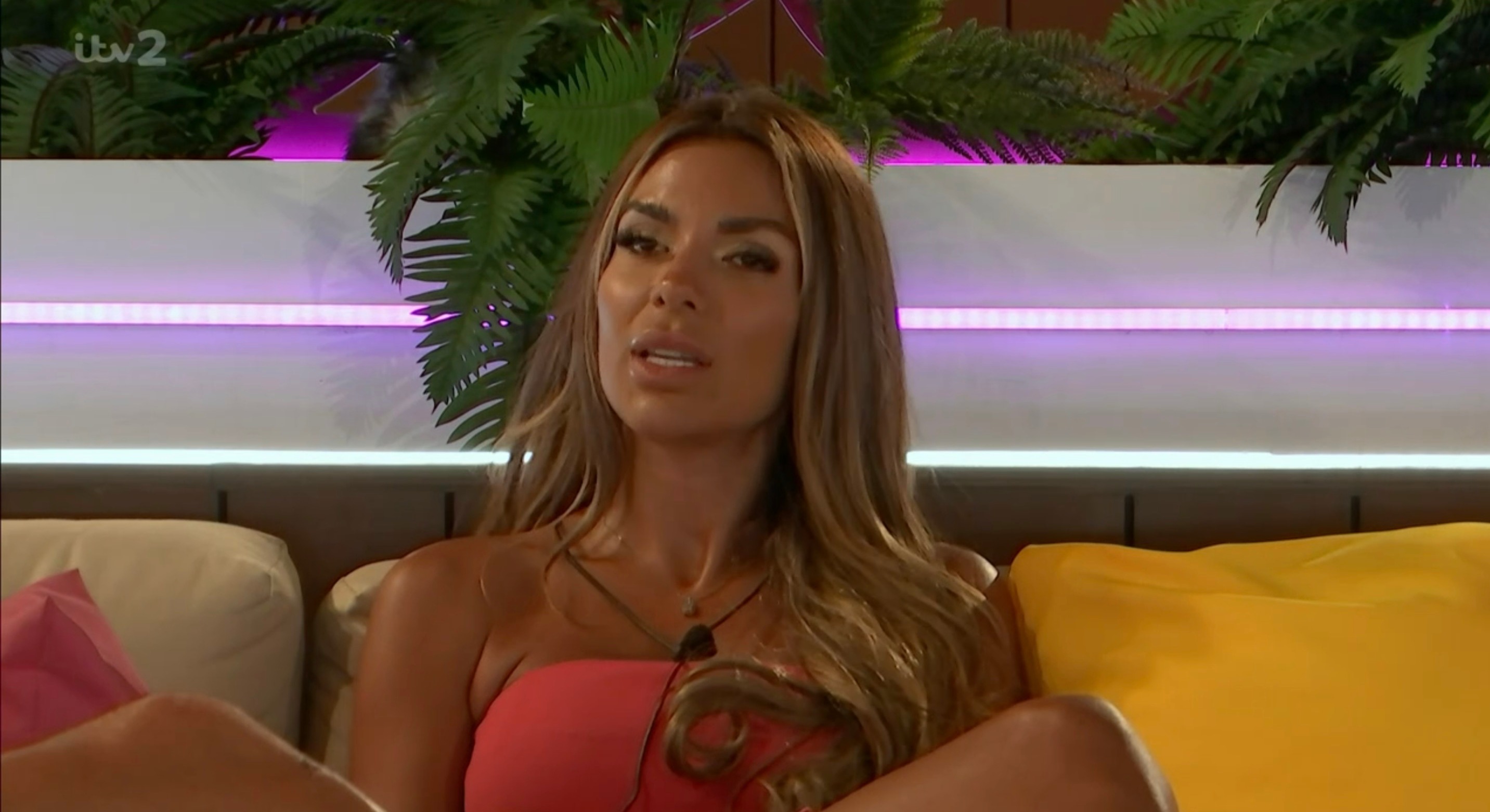 Ekin Su ‘swore on her brother’s life’ that what she said was trueCredit: Eroteme 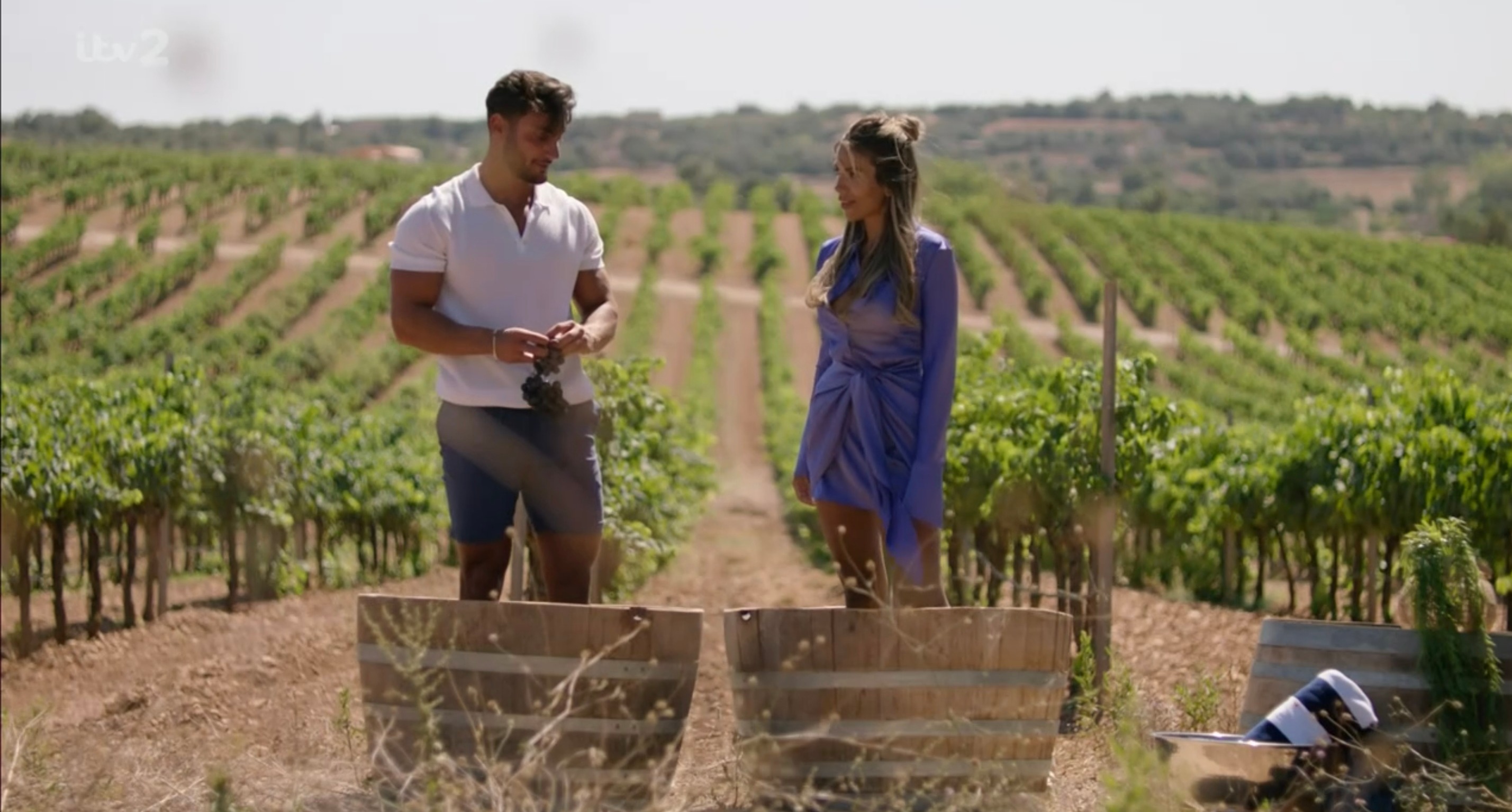 Ekin Su and Davide are coupled up again and giving things another goCredit: Eroteme