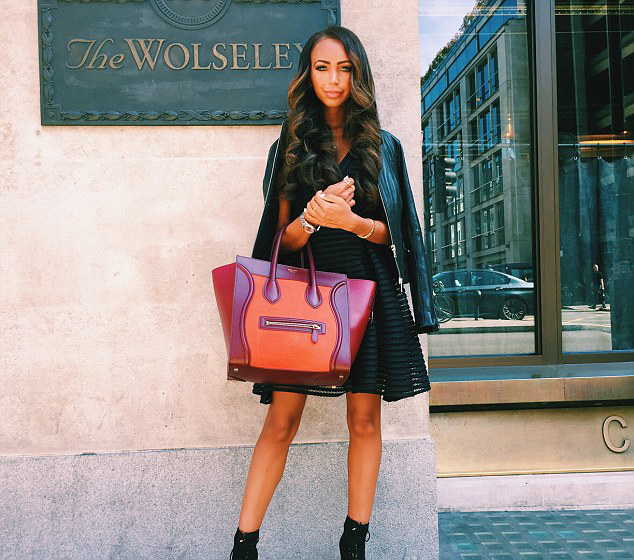 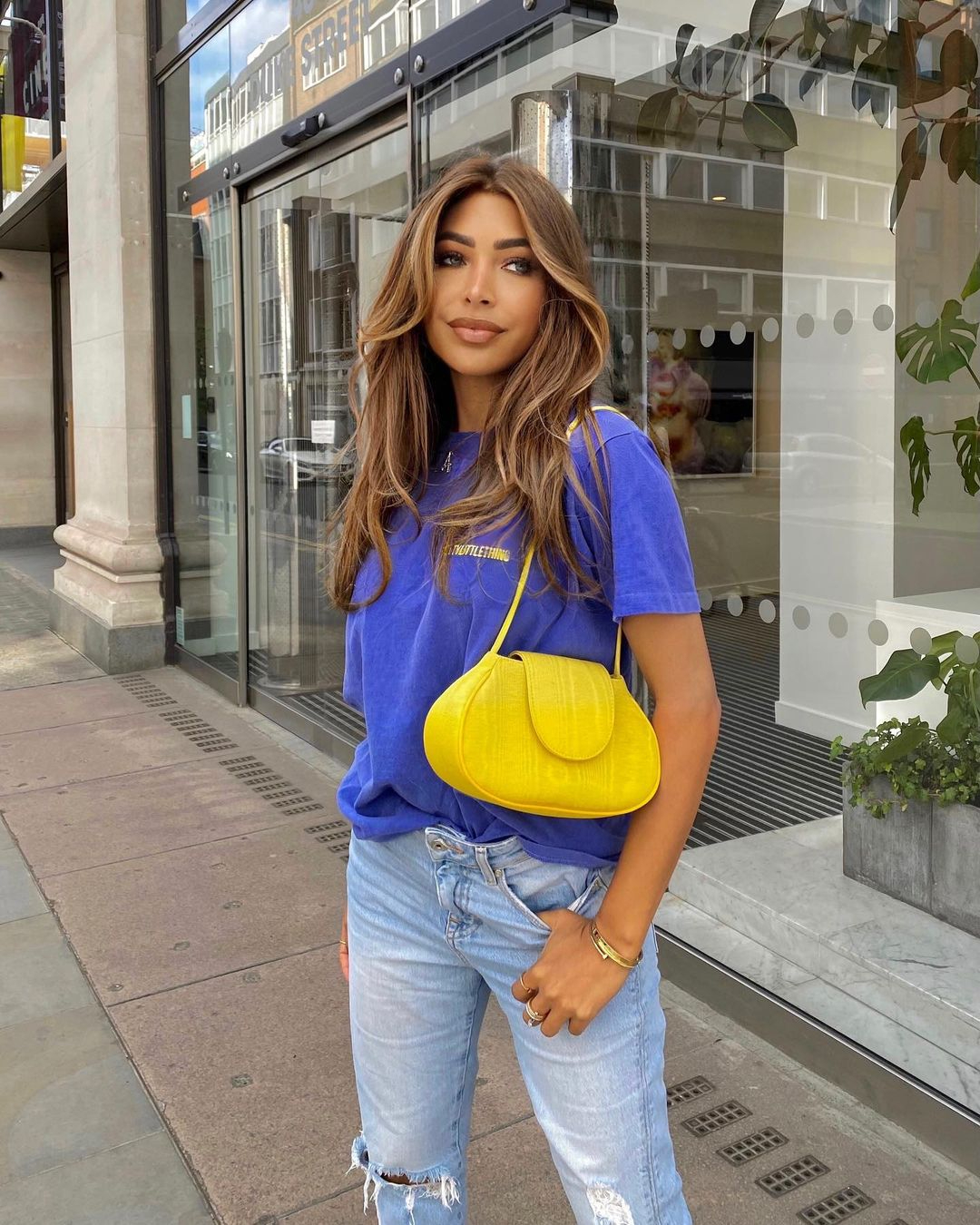 Her website says she has “a passion for long lunches and champagne cocktails”.

A Love Island source said: “Producers are nearly there with their cast and Aimee is top of their list.

“She’s incredibly well-educated, has bags of personality and isn’t afraid to stand up for herself.

“She could have walked straight off reality show Made In Chelsea. Bosses think she’ll be a great addition.”

Aimee-Rose has nearly 100,000 Instagram followers. She has a degree from King’s College London, and lives a jetset lifestyle. 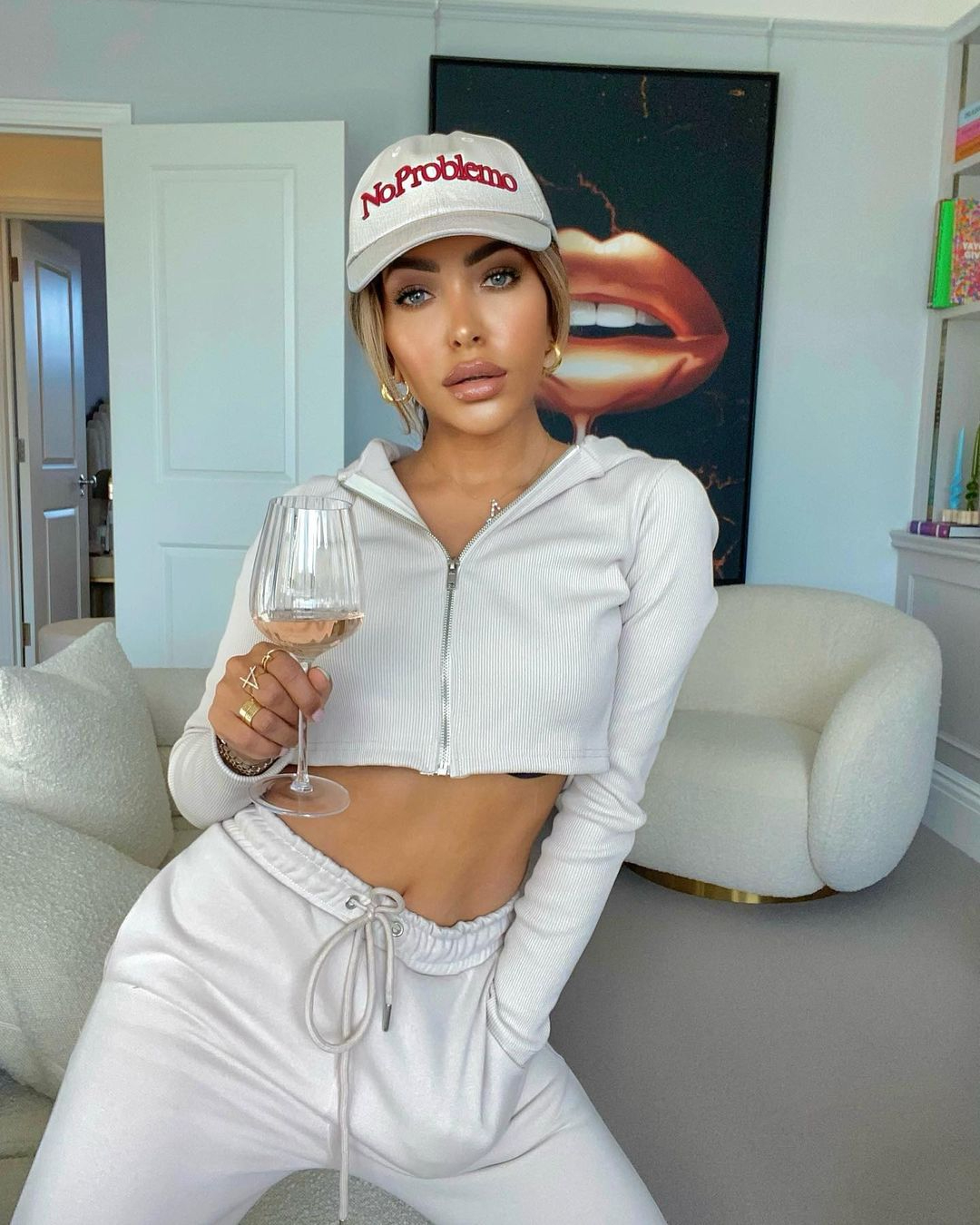 The 29-year-old beauty, who lives in Chelsea and has wealthy parents, is said to be at the top of their listCredit: @aimazin 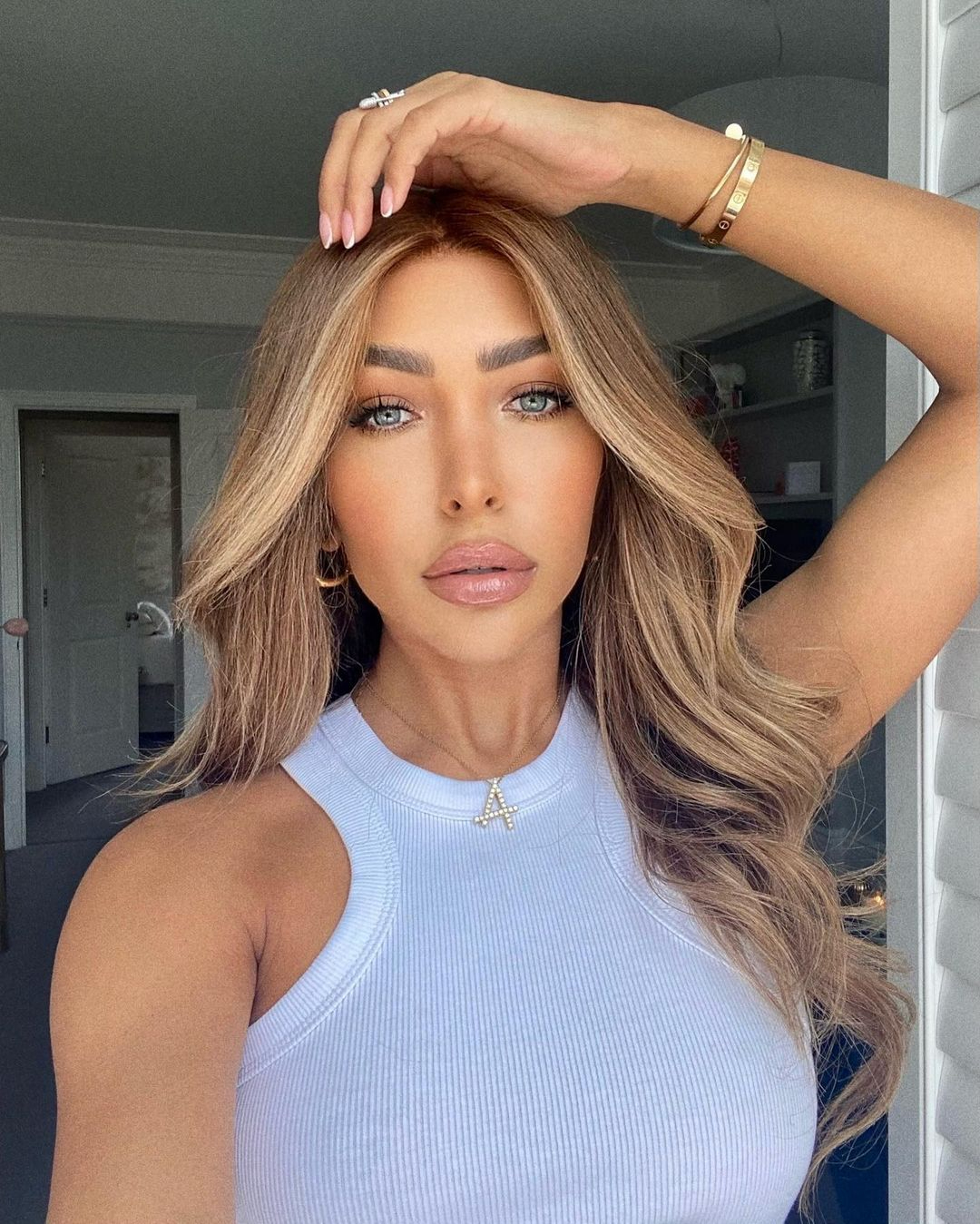 The blogger has a degree from King’s College London and has ‘a passion for long lunches and champagne cocktails’Credit: @aimazin 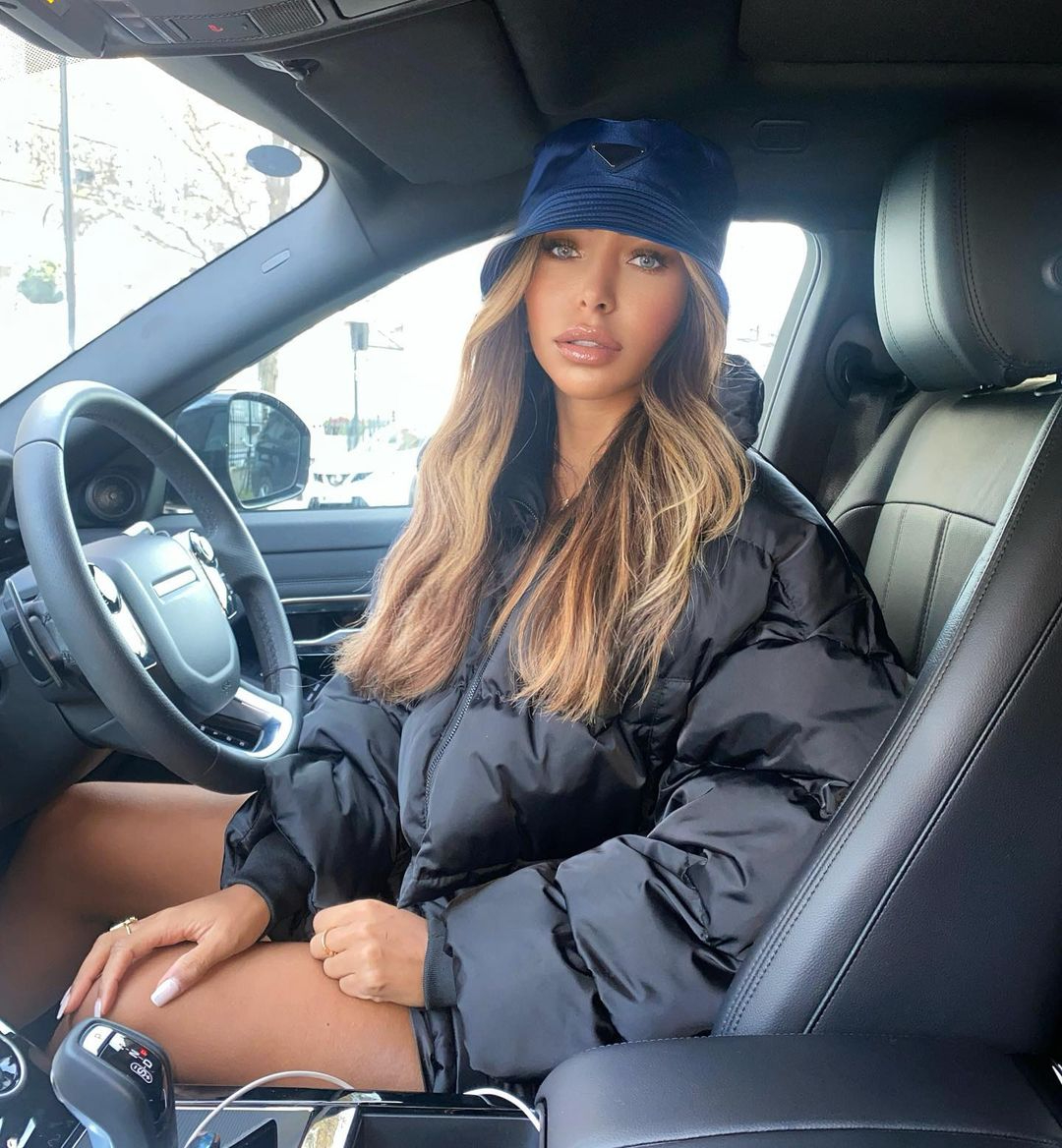 A source said ‘She could have walked straight off reality show Made In Chelsea’Credit: @aimazin 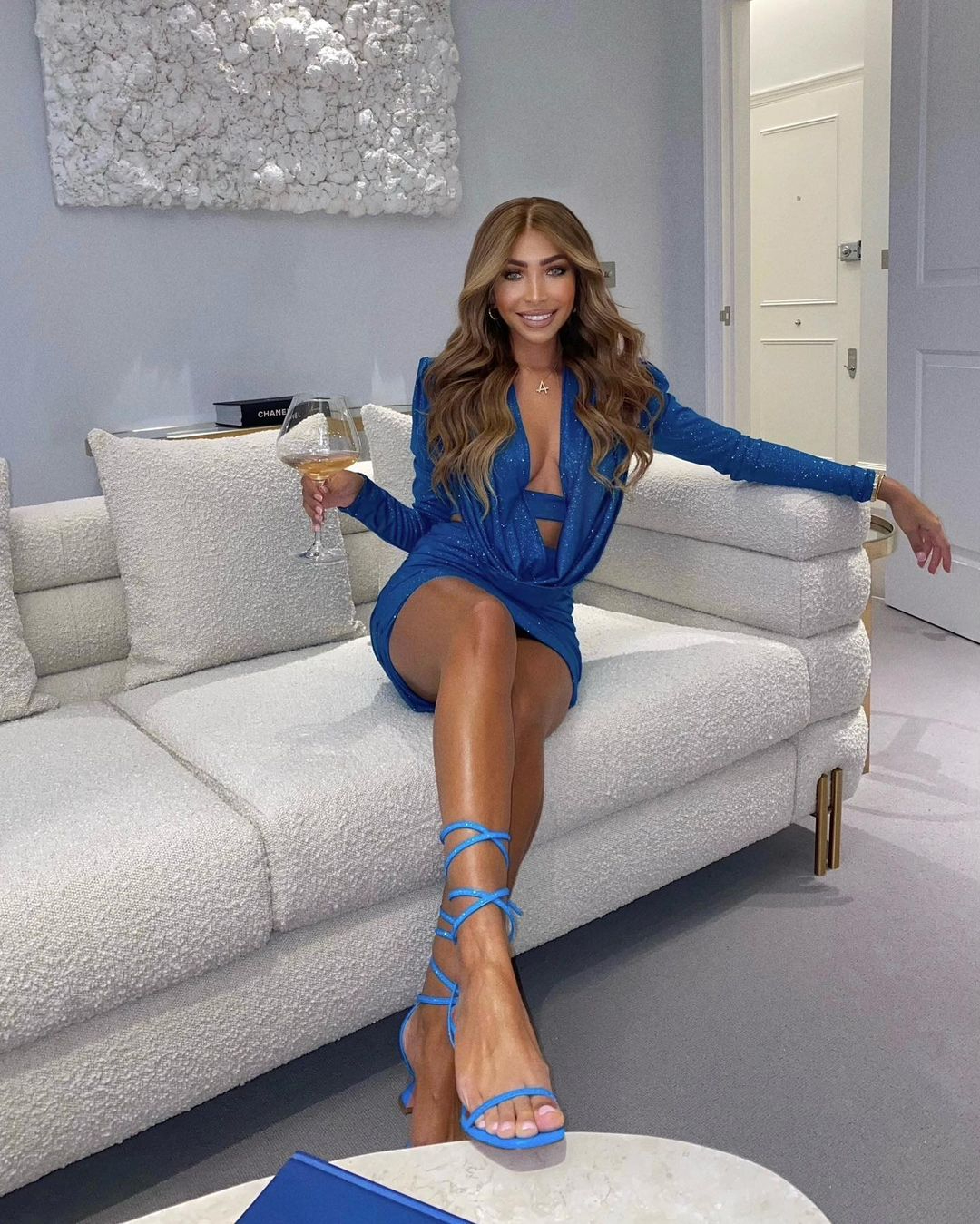 “I receive a lot of complimentary trips worldwide from Cannes to Maldives.

“And I see celebrities a lot because that’s the industry I’m in.”