THOUSANDS of Londoners will soon find £160 fines dropping on to their doormats.

The offence? Driving their own car down their own street.

Thousands of Londoners will soon find £160 fines dropping on to their doormats – just for driving their own car down their own streetCredit: PA:Press Association

It will cover everywhere inside the North and South Circular roads, a huge residential area.

Drivers of older cars and vans will have to pay a £12.50 charge for every day they drive in the zone. And if they don’t pay the charge, they’ll get the fine.

Transport for London says 135,000 cars and vans a day currently driving in the new zone are old enough to be hit by the charge.

It is a move to push people into greener cars, or to use public transport more, to clean up the capital’s air.

The charge applies to any diesel car or van that doesn’t meet the Euro 6 exhaust standard. That is basically older than September 2015, although some Euro 6 cars were on sale before that.

For petrols, only older stuff gets hit. The cutoff is pre-Euro 4. Newer than 2005 escapes the charge.

Oh, and classic cars are free if they are more than 40 years old.

The charge even covers motorbikes pre-Euro 3, which is 2007. The only old vehicle that seems to escape entirely is Santa’s sleigh.

The charge doesn’t apply on December 25. But otherwise it is 24 hours a day, seven days a week.

There is no discount for residents, although there are some exemptions for the disabled and refunds for people visiting hospital.

Birmingham has a Clear Air Zone with the same emissions standards as the ULEZ and that is £8 a day. Central Bristol follows next summer, at £9 a day.

Scotland’s four biggest cities plan to bring in zones in 2022. You can’t pay a charge to let in vehicles that do not comply. You either stay out or get a £60 fine. To examine how the ULEZ expansion is affecting car sales, The Sun spoke to data analysts at Auto Trader.

We asked them to look for changes in the number of ULEZ-car searches in London. And to check for possible price-drops for cars in London that don’t meet the ULEZ requirement, as owners panic-sell.

Yet the sophisticated analysis, carried out in the week before the charge comes in, showed no such trends.

Auto Trader also surveyed site users who live within the new zone. Just one in ten knew both the date and boundary of the expansion.

Five out of six didn’t know where the new boundary lies, even though they actually live there. Which means tens of thousands of Londoners driving non-compliant cars haven’t cottoned on. They are going to be caught out and fined.

When they eventually decide to sell, a wave of those non-ULEZ cars will be heading into the countryside.

If you live away from a major city and are looking for a pre-2015 diesel especially, it’s likely bargains are coming your way.

BRIGHTON, Bath, Portsmouth, Norwich, Nottingham and Oxford have zones but they don’t apply to private cars. Same goes for ones in Manchester and Newcastle, which begin in 2022. 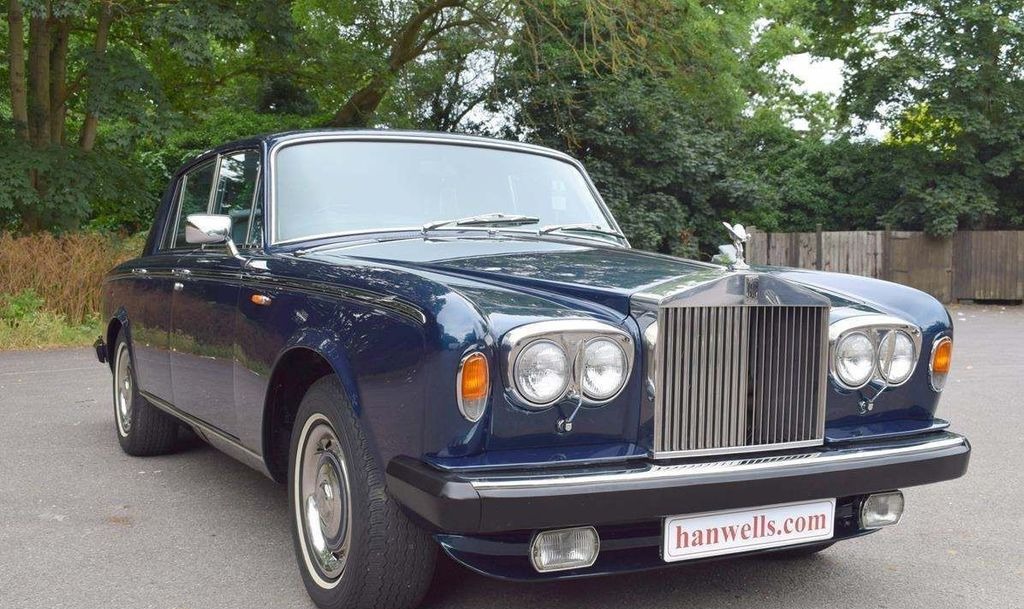 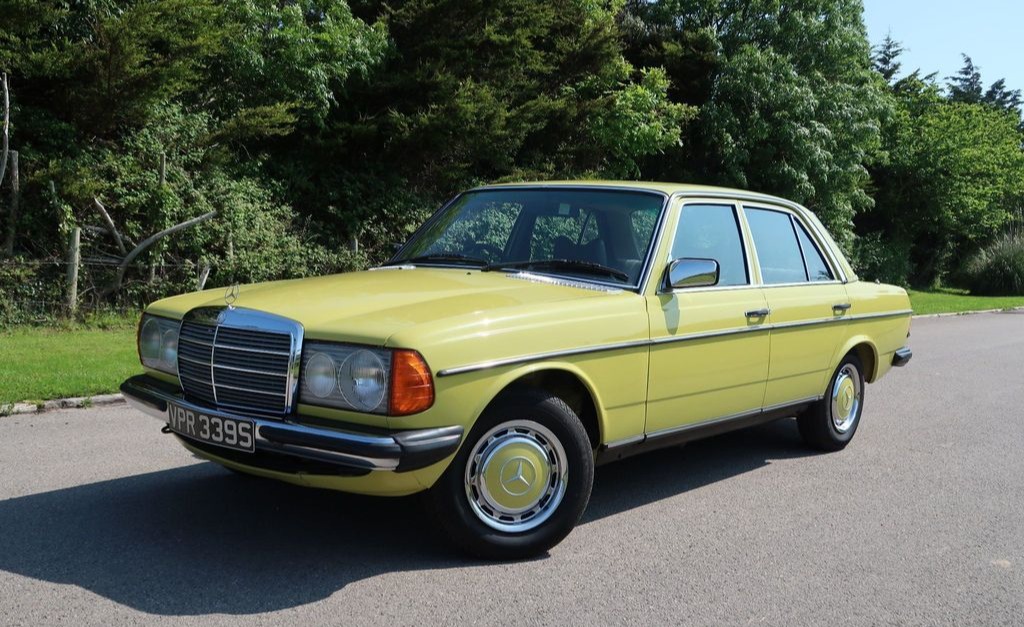 1978 Mercedes won’t be paying for the ULEZ, either 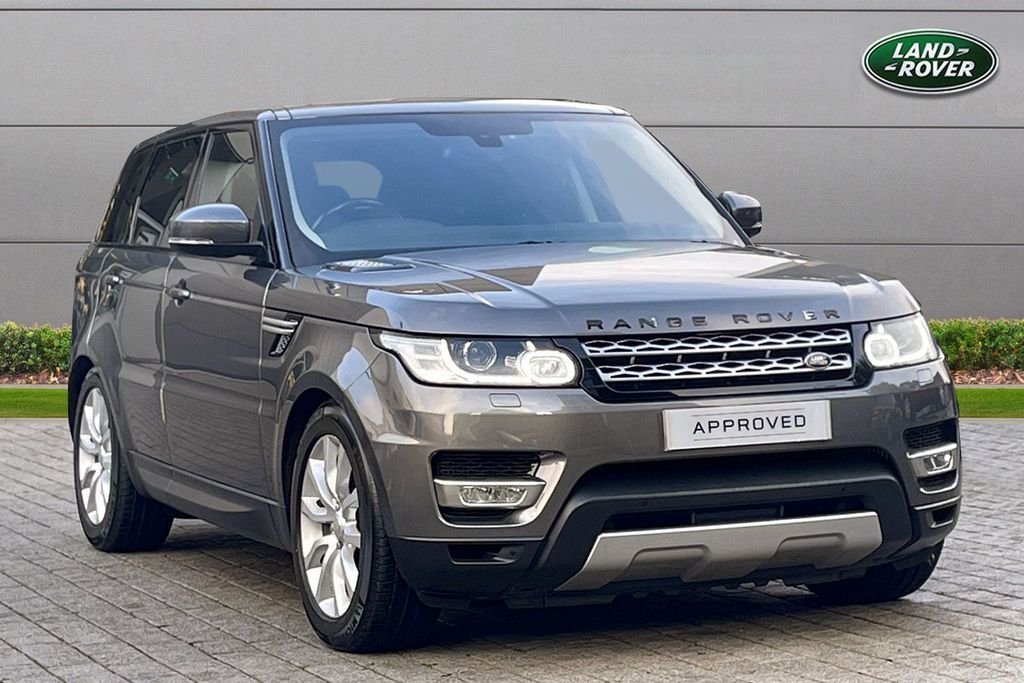 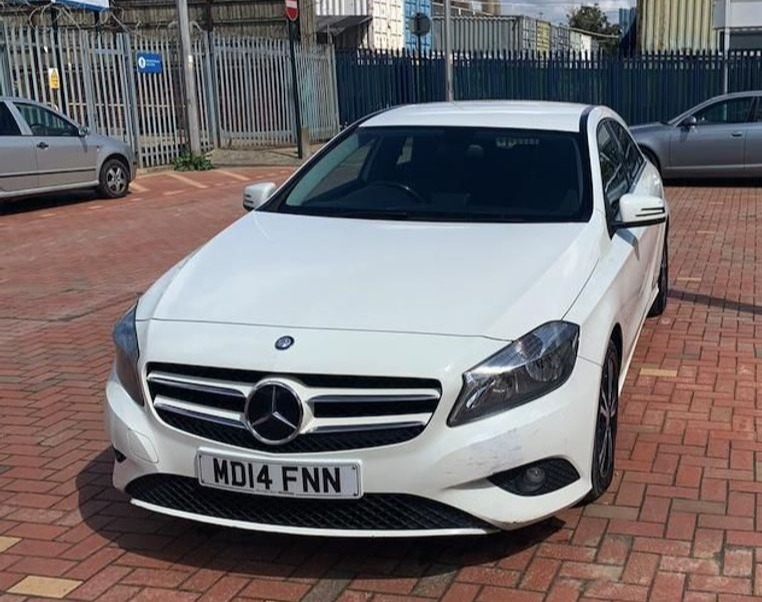 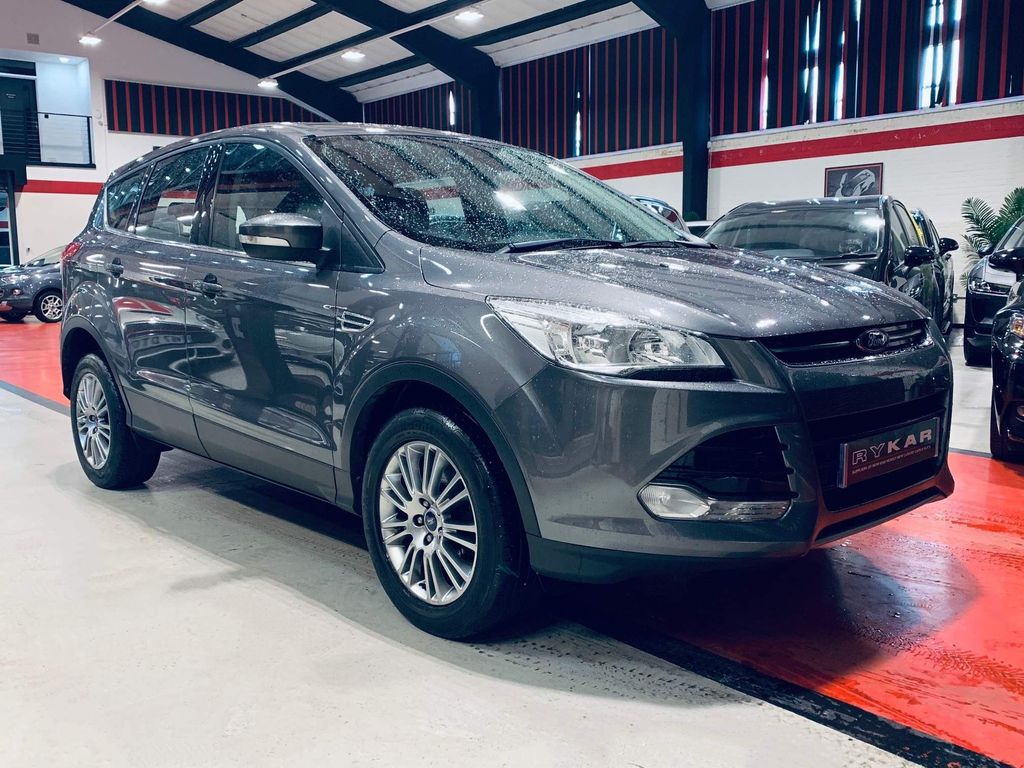 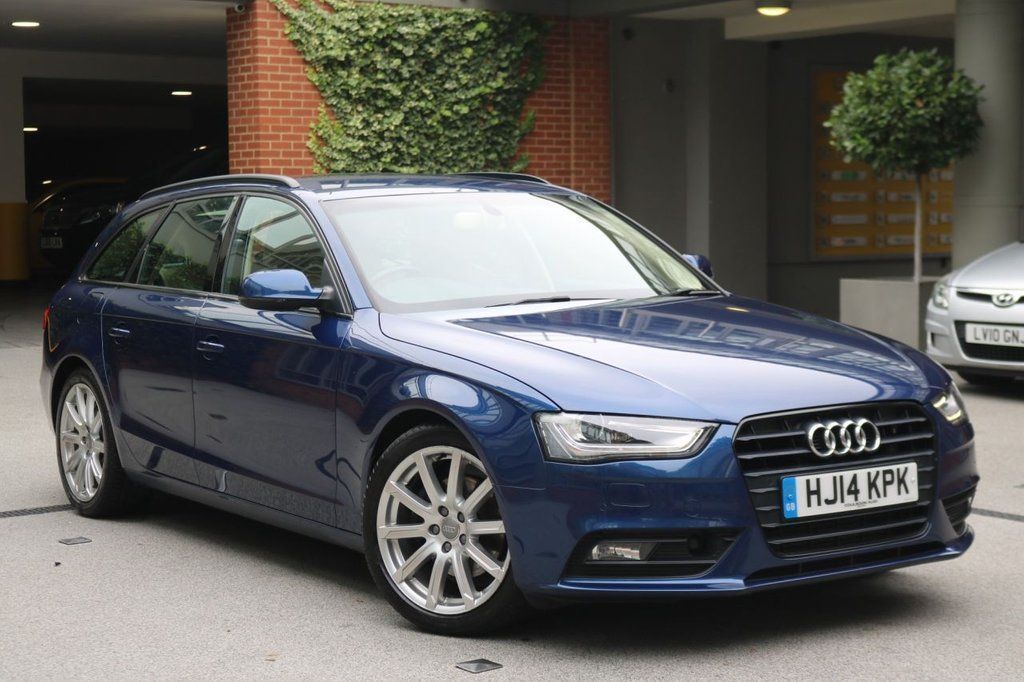