Seven out of ten agree that making the planet greener is a priority for the capital, with 40 per cent saying they are very concerned by the impact it has on their life, new research commissioned by London Councils reveals. 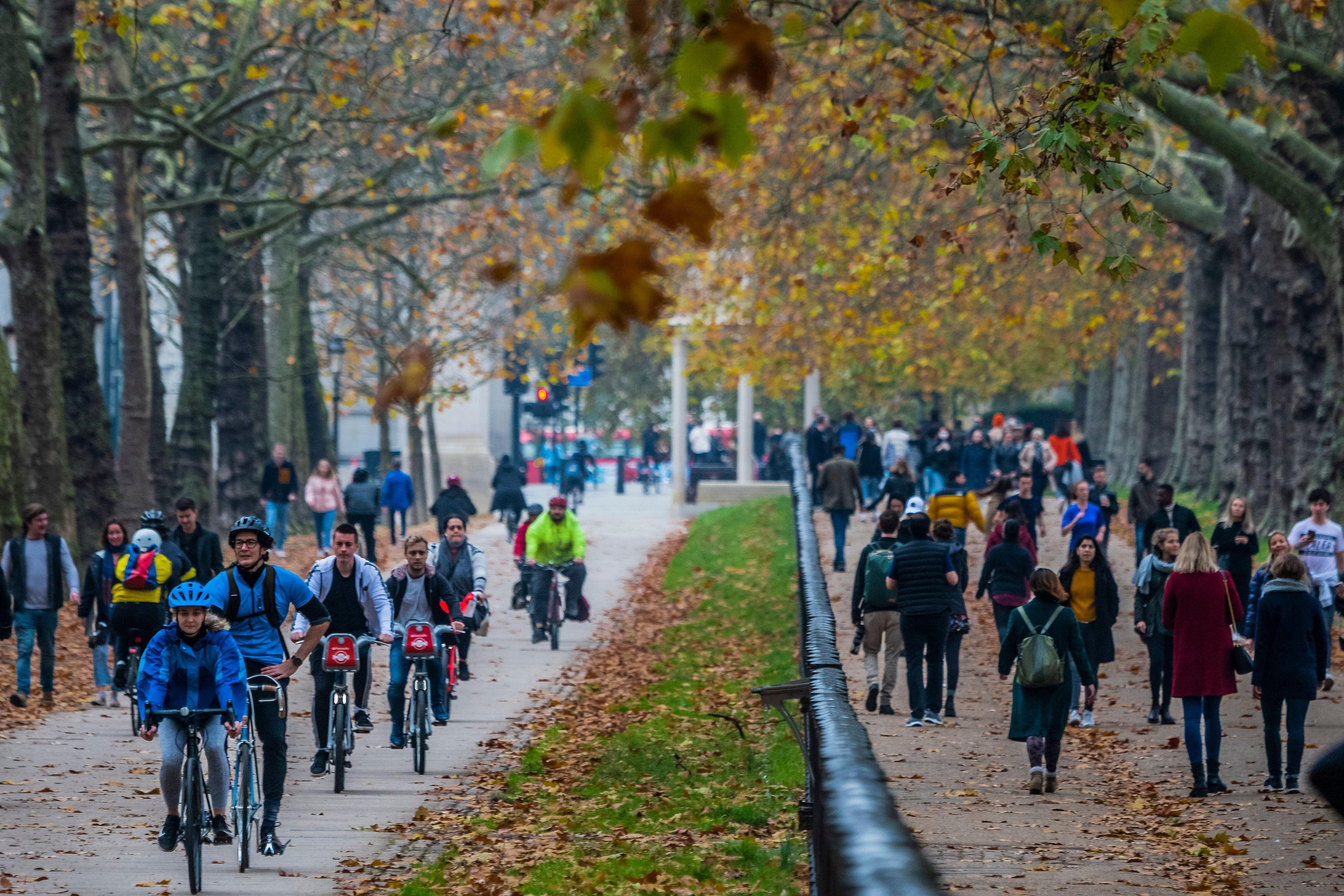 Seven out of ten Londoners agree that making the planet greener is a priority for the capitalCredit: Alamy Live News

The data shows that 82 per cent are worried about their lives being impacted by the ice caps melting, while over half (52%) feel their day-to-day life in London had been impacted by climate change.

Although the polling shows that almost half of Londoners want to save the planet with their day-to-day decisions, only a quarter will make big changes to their life including making their home more sustainable, or buying an electric or hybrid car.

London Councils are also calling on the government to increase funding to combat climate change, most recently asking for £115m to retrofit buildings to make them more energy efficient.

Mayor Philip Glanville, chair of London Councils’ transport and environment committee, said: “Our new polling drives home the fact that Londoners are becoming more aware of the effects of climate change and that it is having a big impact on our communities.

“Research has suggested that Londoners need to reduce their consumption-based emissions by two thirds by 2030 to make a fair contribution to avoiding an increase in global temperatures of over 1.5 degrees.

“This will require significant changes to the way we live, with public support and participation being key to transitioning to a low-carbon economy and lifestyle.

“Climate change is a significant threat to London and Londoners but acting to address it now has significant benefits for public health and wellbeing, as well as social justice issues like fuel poverty and air pollution.”