MOHAMED SALAH is set for showdown talks with Liverpool, according to reports.

The Reds want to discuss his plans to play for Egypt in the upcoming Olympic Games, which end just a week before the new Premier League season begins. 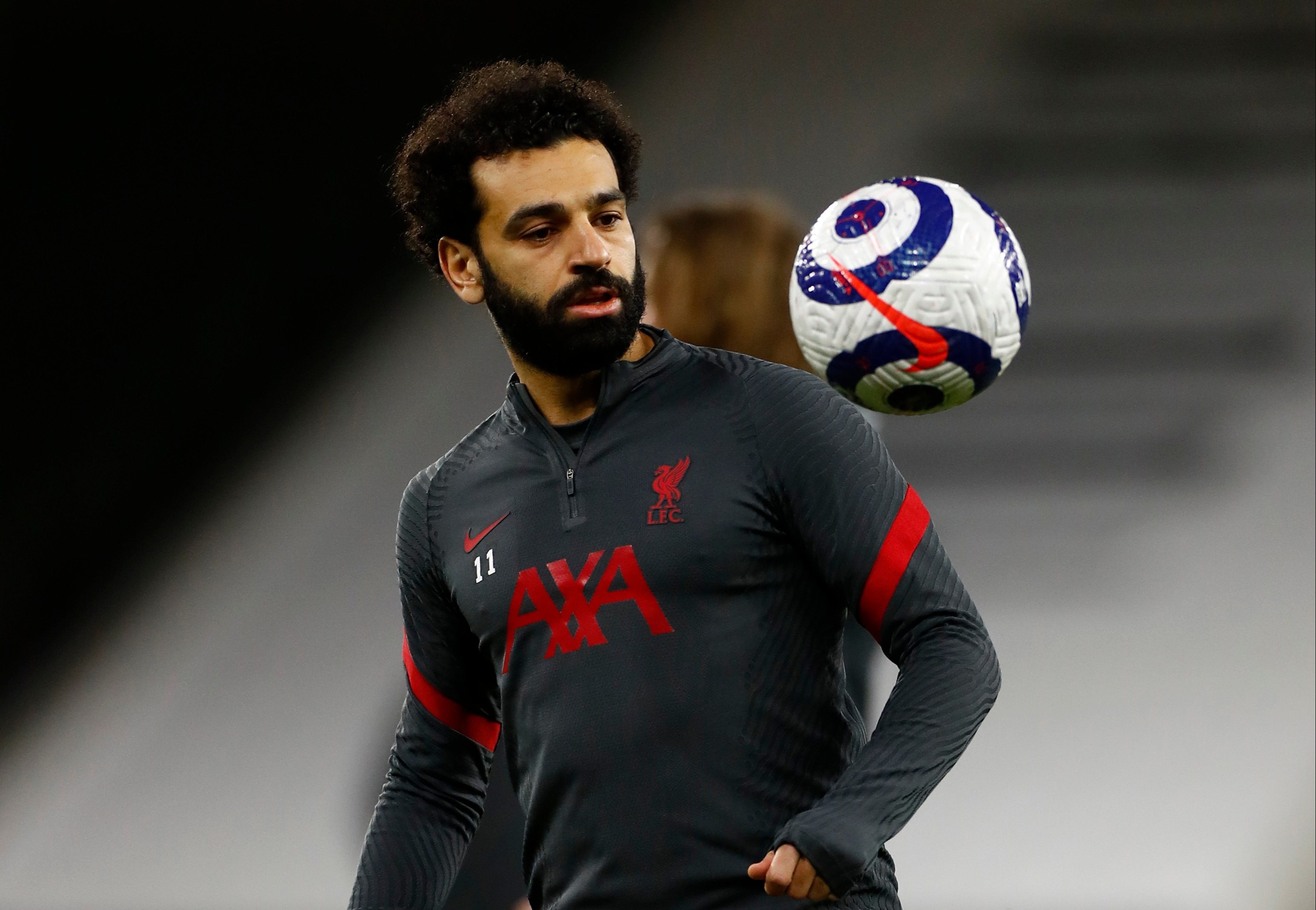 Salah, 28, is said to be keen on playing for Egypt at the OlympicsCredit: Getty

Egyptian FA boss Ahmed Megahed wants Salah to represent his nation at this summer’s tournament and it is believed the 28-year-old wants to play.

Speaking to Egyptian television, Megahed said: “Liverpool management replied to our message saying that they [will] discuss the situation with the player.

“I am sure that Salah is eager to wear the pharaohs’ jersey while participating in the Olympics if he could but it’s not his own decision to make as he needs to discuss it with the club’s management.”

“I hope Liverpool accept our request.”

The men’s Olympic tournament is for those aged 23 or under but each nation are allowed to have three older players.

The Great Britain squad at the 2012 Olympics, for example, contained Ryan Giggs and Craig Bellamy – and Neymar led Brazil to victory in 2016.

If Salah is selected, he could miss up to SIX weeks of pre-season.

The tournament begins on July 22 and ends 16 days later on August 7.

Olympic athletes aren’t expected to complete a two-week quarantine stint on arrival – like Australian Open tennis players did – but Salah would still need to arrive around a week before the tournament starts.

The forward would then need travel back to the UK and may be forced to spend two weeks in quarantine.

And even if he doesn’t have to quarantine for that long, it would still be a rush to get him fit and ready for the Premier League opener on August 14.

It is likely several top flight players will miss the start of the season as 16 nations, including Germany, France and Brazil, have qualified for the Olympics.