BRAZIL take on Venezuela on Friday night in what should be a rather straightforward affair on their way to qualifying for the 2022 World Cup.

Five-time winners of the prestigious competition, it would be unheard of to see Brazil fair to qualify for the World Cup.

Brazil are top of the 10-team group on six points with Argentina in second place. Opponents Venezuela, however, are sat in ninth position.

A win over the South American minnows would keep them firmly in the top spot ahead of their big clash with Uruguay next week. 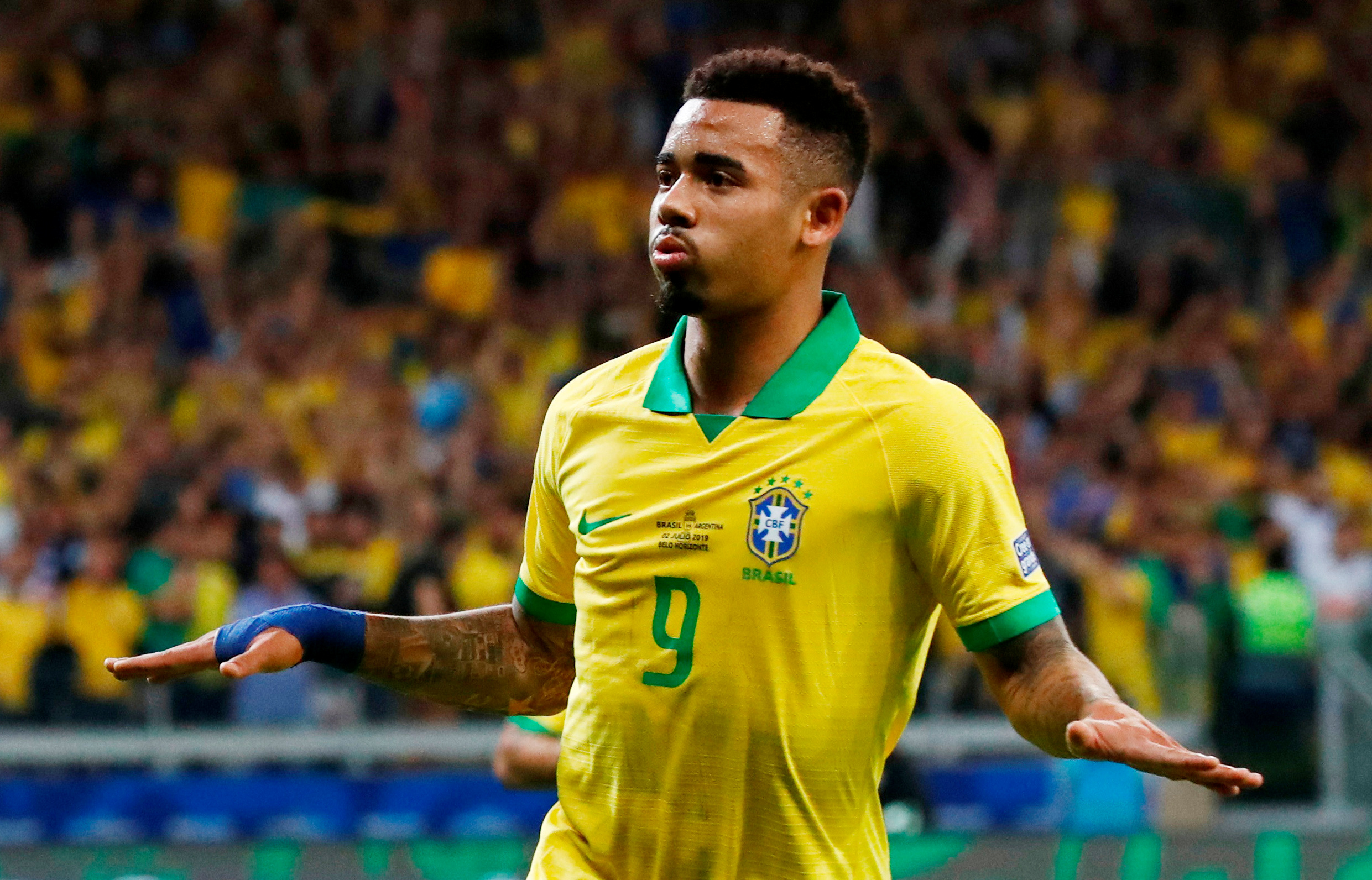 Gabriel Jesus could play a part for Brazil on Friday. Credit: Reuters

What channel is it and can it be streamed? 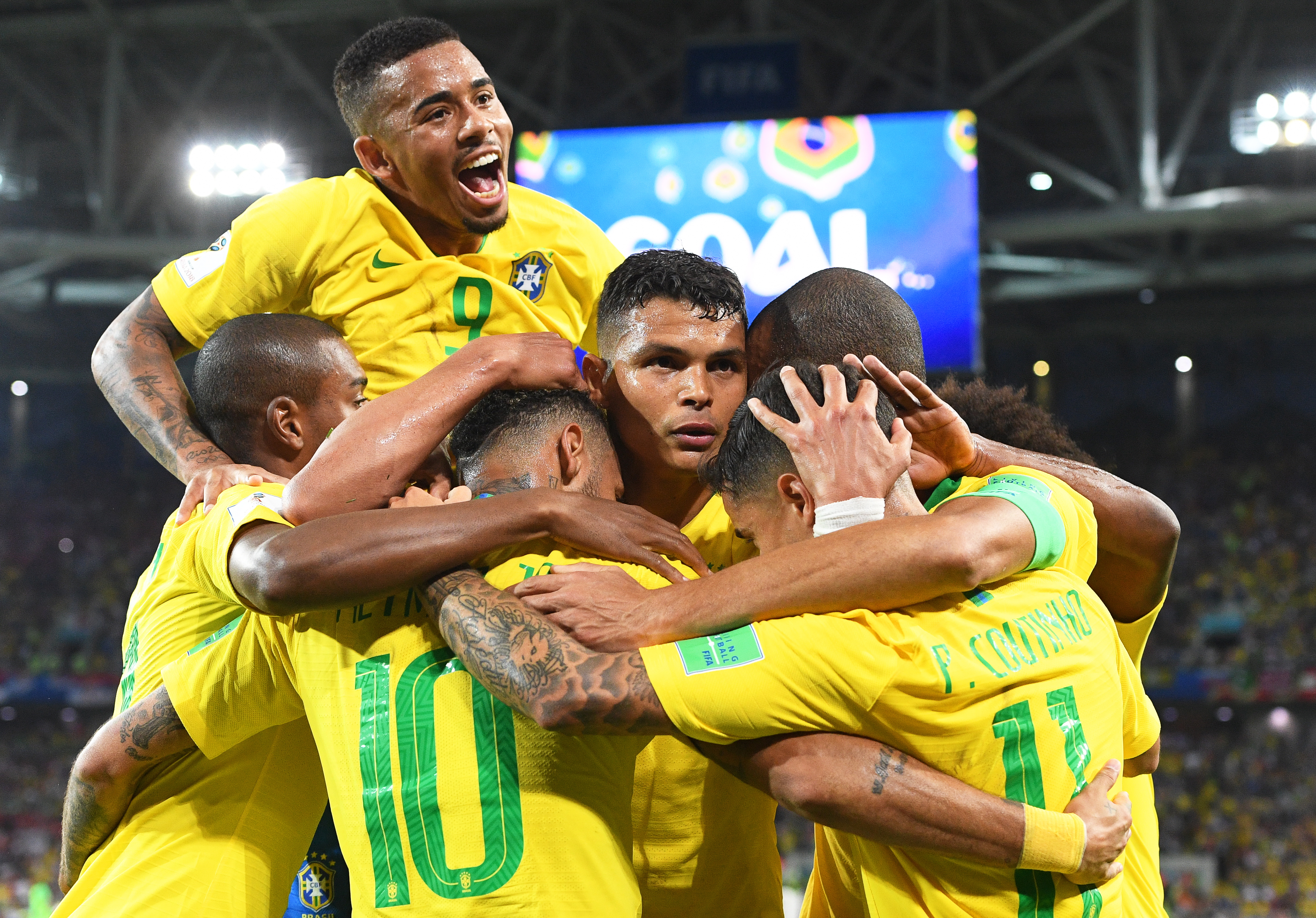 Brazil are expected to win their clash with Venezuela comfortablyCredit: EPA

Brazil will unfortunately be missing superstar Neymar, who injured his shoulder in a Champions League clash with Istanbul Basaksehir.

“We believe that with an intensive week of treatment… there is a possibility of recovery for the second match. We will be monitoring his condition closely,” Brazil’s team doctor Rodrigo Lasmar.

Chelsea’s Thiago Silva and Everton’s Richarlisson have travelled and should play a part, however.

Silva’s ex-PSG team-mate Marquinhos has also been selected for duty.