DUSTIN JOHNSON stormed into a four-shot lead at Augusta as he closes in on a second Major title.

The world No 1 will tee off in the final group on Sunday in his bid for the Green Jacket. 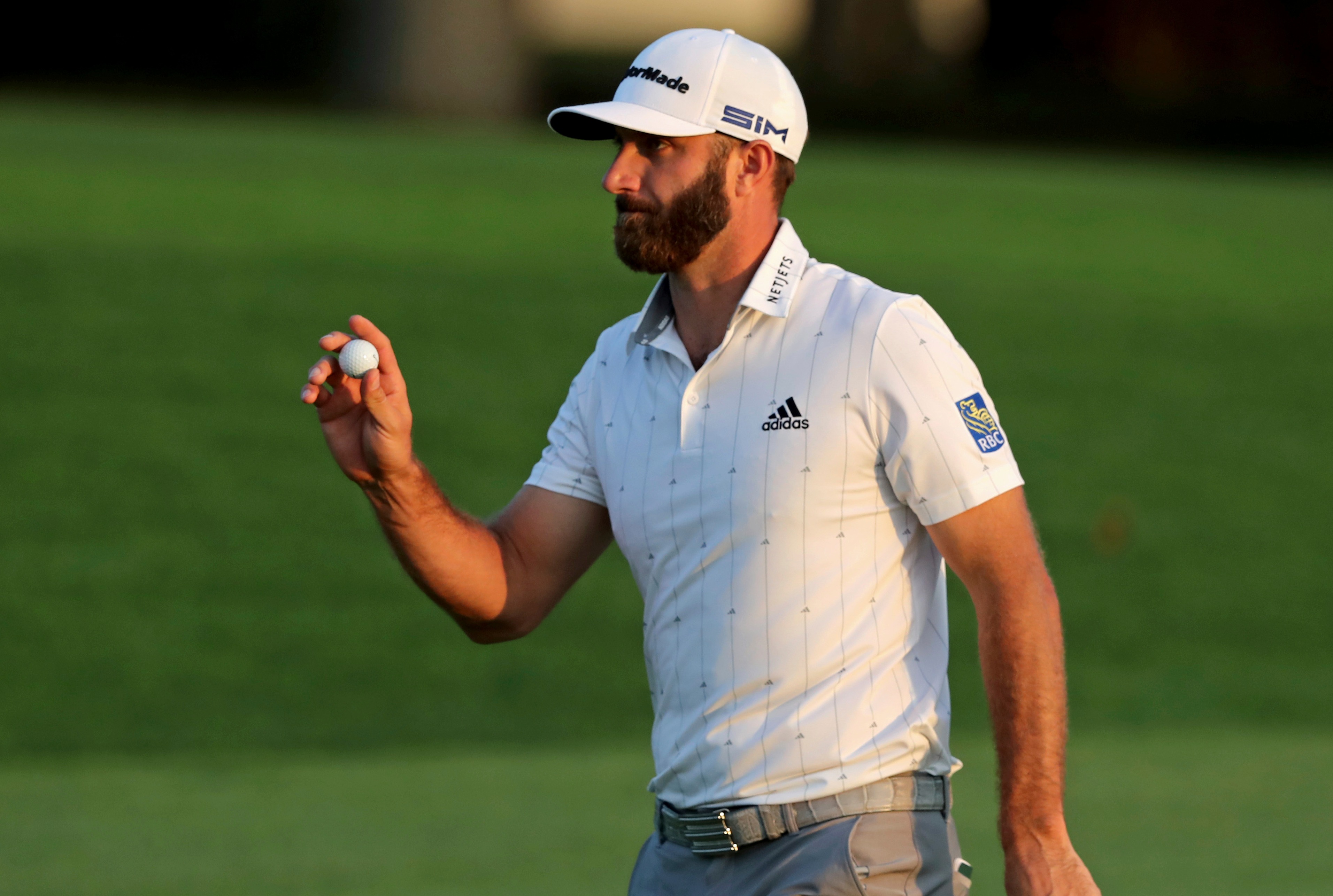 Dustin Johnson is four shots clear headed into the final round of the MastersCredit: AP:Associated Press 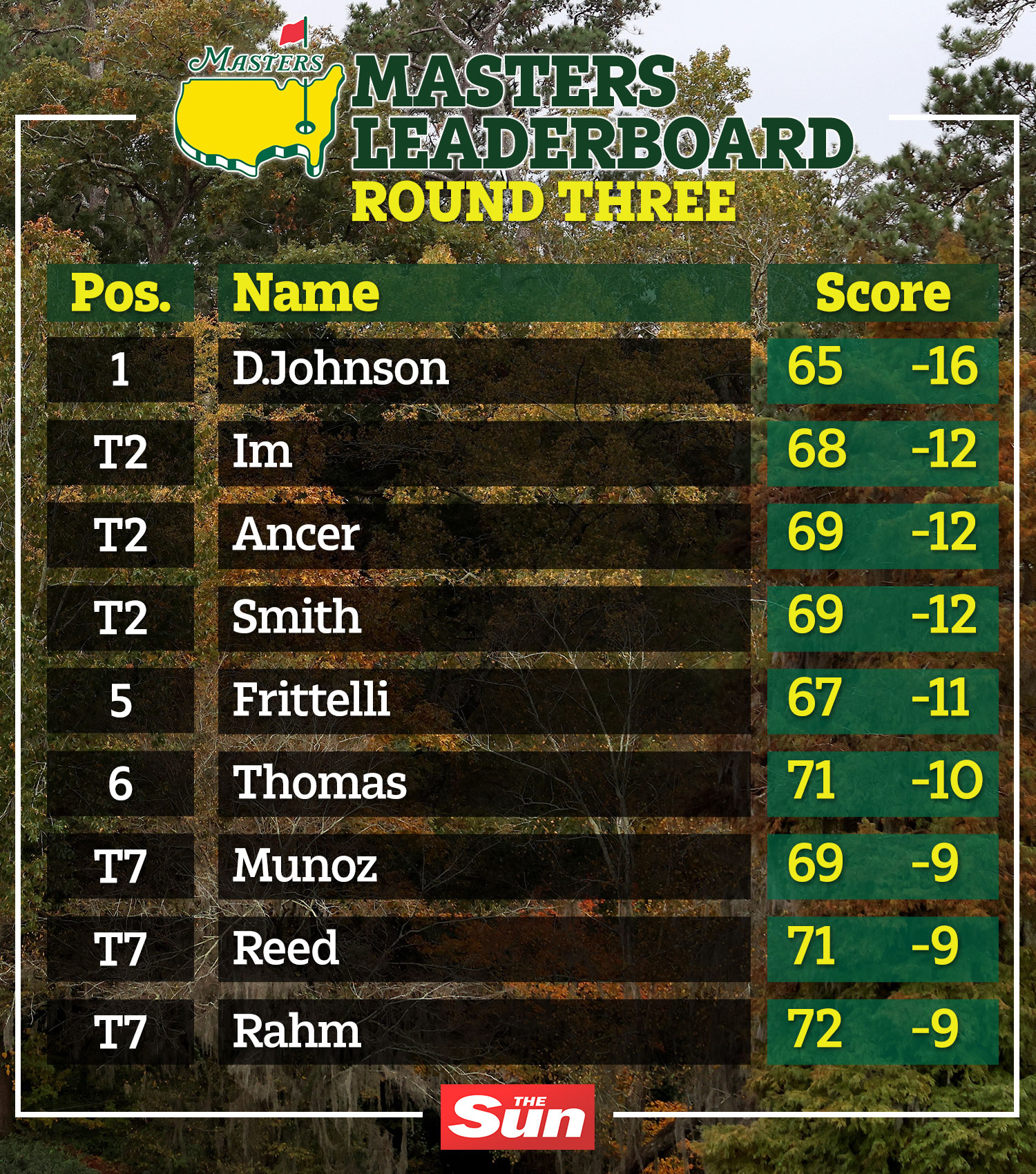 What time does the Masters start each day?

What live stream and TV channel is it on?

What are the tee times?