RANGERS get their first shot at European silverware since 2008 as they take on Eintracht Frankfurt in the Europa League final.

The Gers endured a tough route to Seville having faced German giants Borussia Dortmund and RB Leipzig along the way. 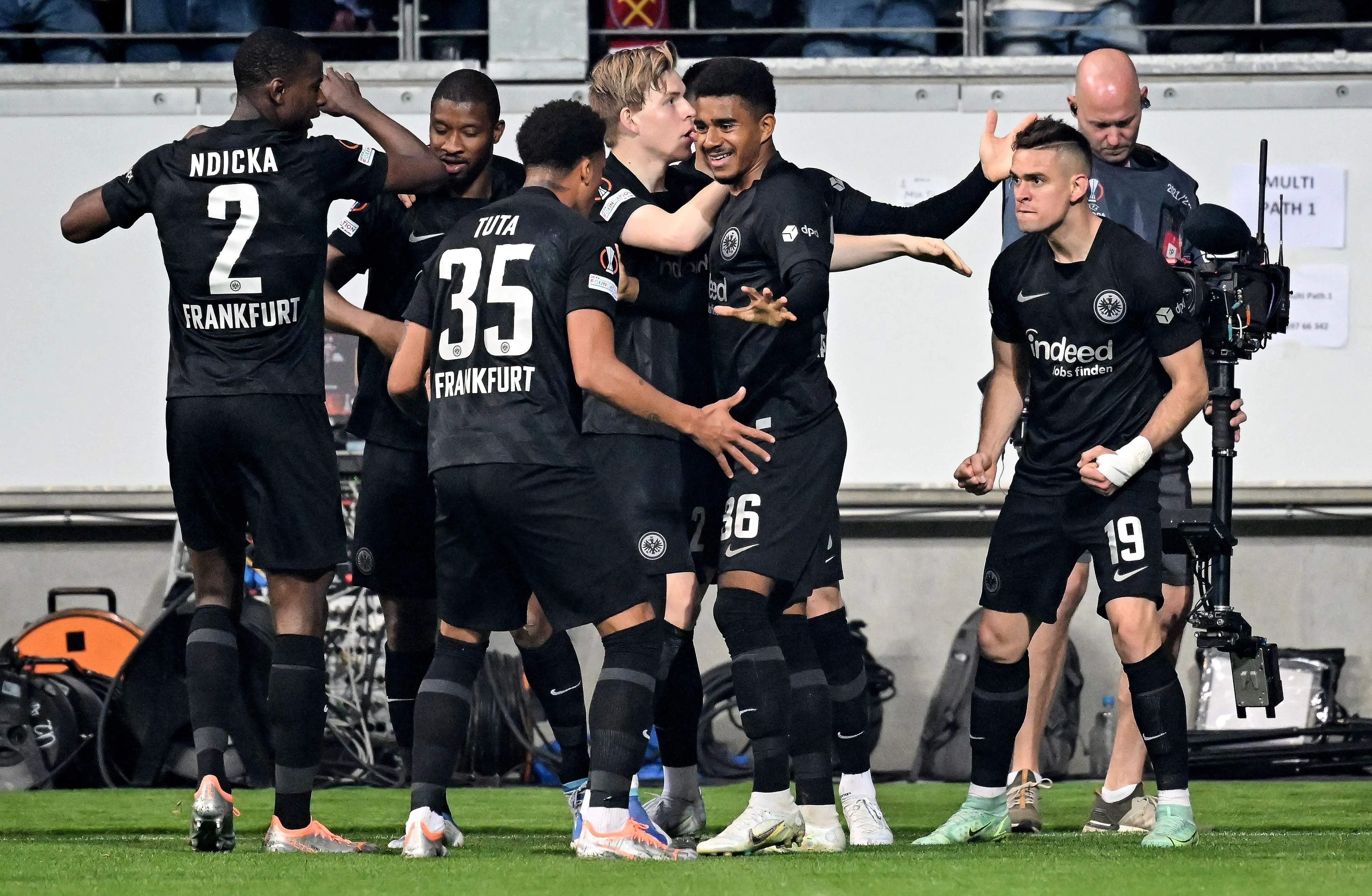 Frankfurt eased into the Europa League final with a comfortable win over West HamCredit: Rex

However, Frankfurt pulled off a massive upset over Barcelona in the round of 16, as well as comfortably dealing with West Ham in the semi-final.

And securing the trophy is the only way Eintracht can land themselves in Europe for next season so they’ll be raring to go.

What time does Frankfurt vs Rangers kick off? 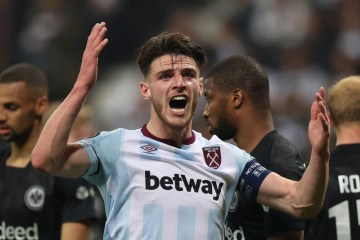 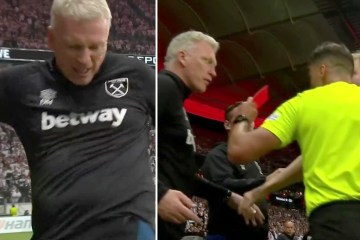 What TV channel is Rangers vs Frankfurt on and can I live stream it?

Can I watch Rangers vs Frankfurt for free?

Yes. BT Sport have made all their online platforms free to air for the Champions League, Europa League and Europa Conference League finals.

Viewers with a Smart TV can watch directly on their television screens with the BT Sport app.

Most read in Europa League

Key man Alfredo Morelos remains injured for Rangers ahead of this showpiece final, along with Filip Helander.

Ianis Hagi has teased a return but is not registered to play.

Joe Aribo and Ryan Jack both went off in the semi-final win over RB Leipzig but are expected to return for the final.

Frankfurt lost key centre-back Martin Hinteregger in the semi-final second leg against West Ham and he will not be fit in time for this game.

Talented youngster Evan Ndicka went off with a muscle injury against Mainz at the weekend, but it is claimed that this was just as a precaution.

Diant Ramaj, Jesper Lindstrom and Danny da Costa are all definitely out for the German side.

To lift the trophy