REAL MADRID are readying themselves to take on Shakhtar Donetsk in their next Champions League game.

Los Blancos have been inconsistent in the competition this year, picking up two wins, a draw and a loss from the first four group games. 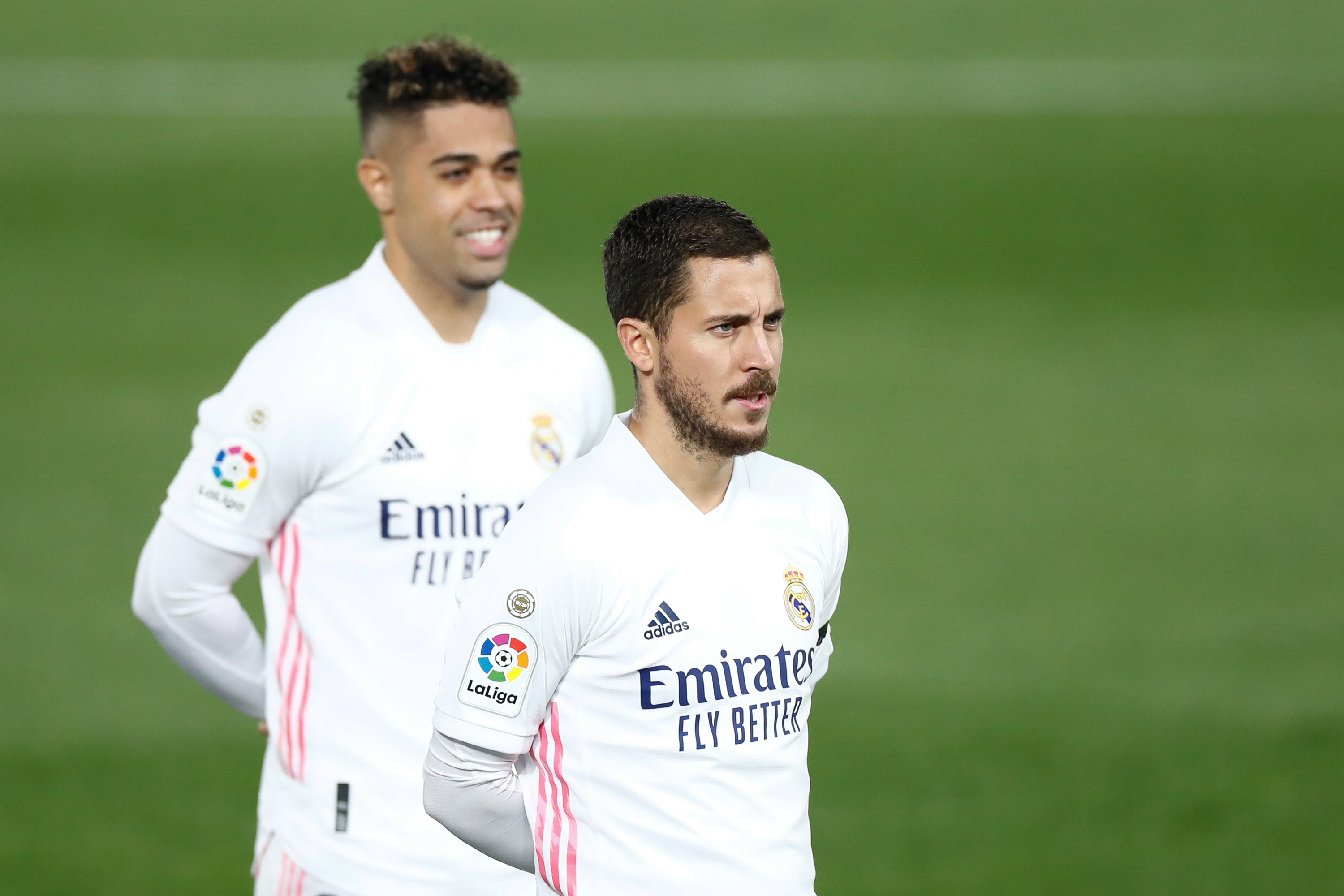 Eden Hazard could miss the game with Shakhtar through injuryCredit: The Mega Agency

It was Shakhtar who dealt Real their first loss in the first game of the competition over a month ago.

But the rematch should be a whole lot tougher this time around, though Shakhtar have dwindled in their own form since their win over Zinedine Zidane’s side.

What time does Shakhtar Donetsk vs Real Madrid kick-off? 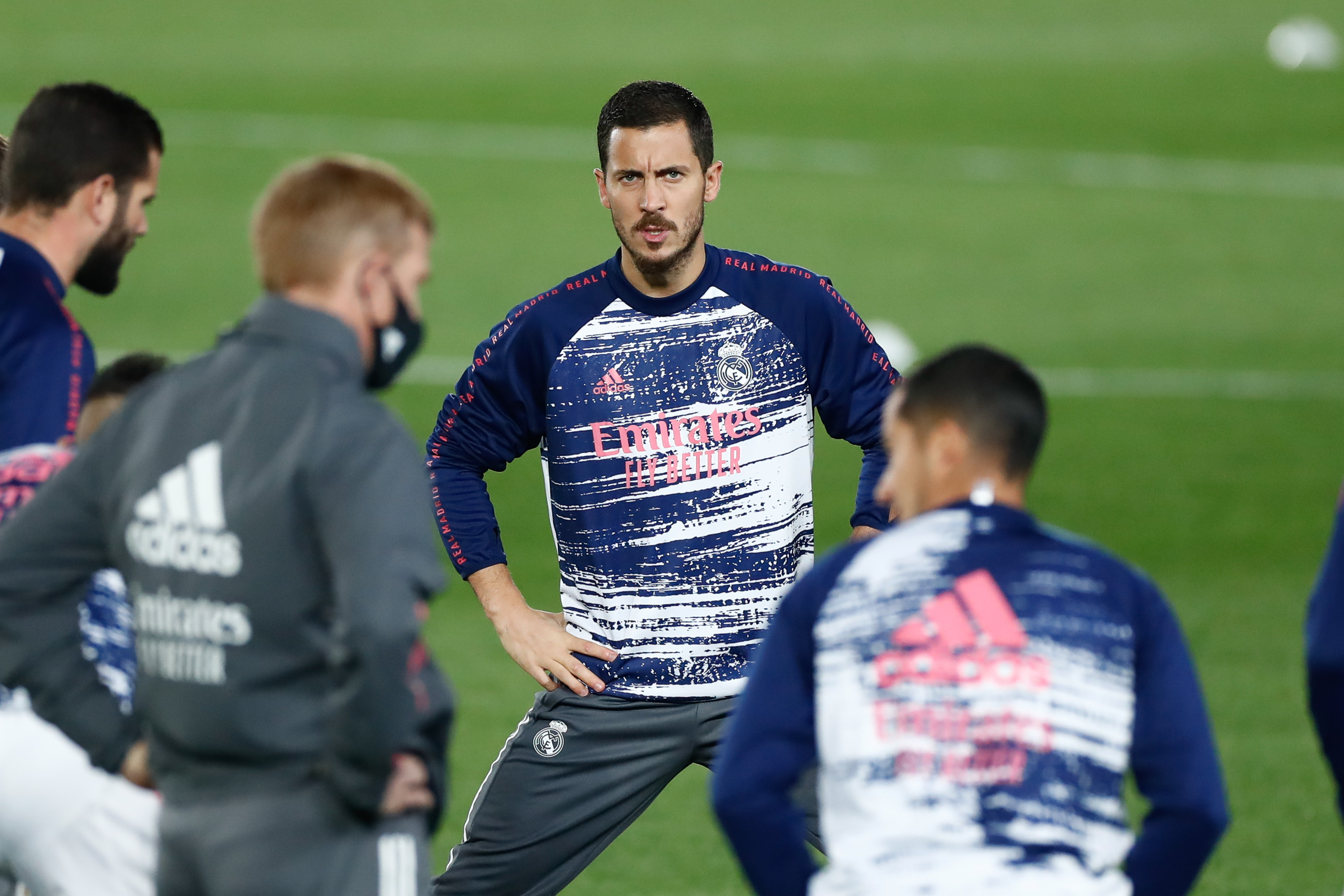 Real Madrid need to win the game to close the gap on the top of their groupCredit: The Mega Agency

What channel is Shakhtar Donetsk vs Real Madrid on and can it be live streamed?

Eden Hazard is a big doubt for the game after picking up an injury in Real Madrid’s clash with Alaves at the weekend.

Captain Sergio Ramos will also still be out with a hamstring problem.

Karim Benzema could return to the side after picking up a groin problem in the 4-1 loss to Valencia a few weeks ago.

Dani Carvajal is still on the sidelines with a thigh problem while Alvaro Odriozola remains doubtful thanks to a calf strain. 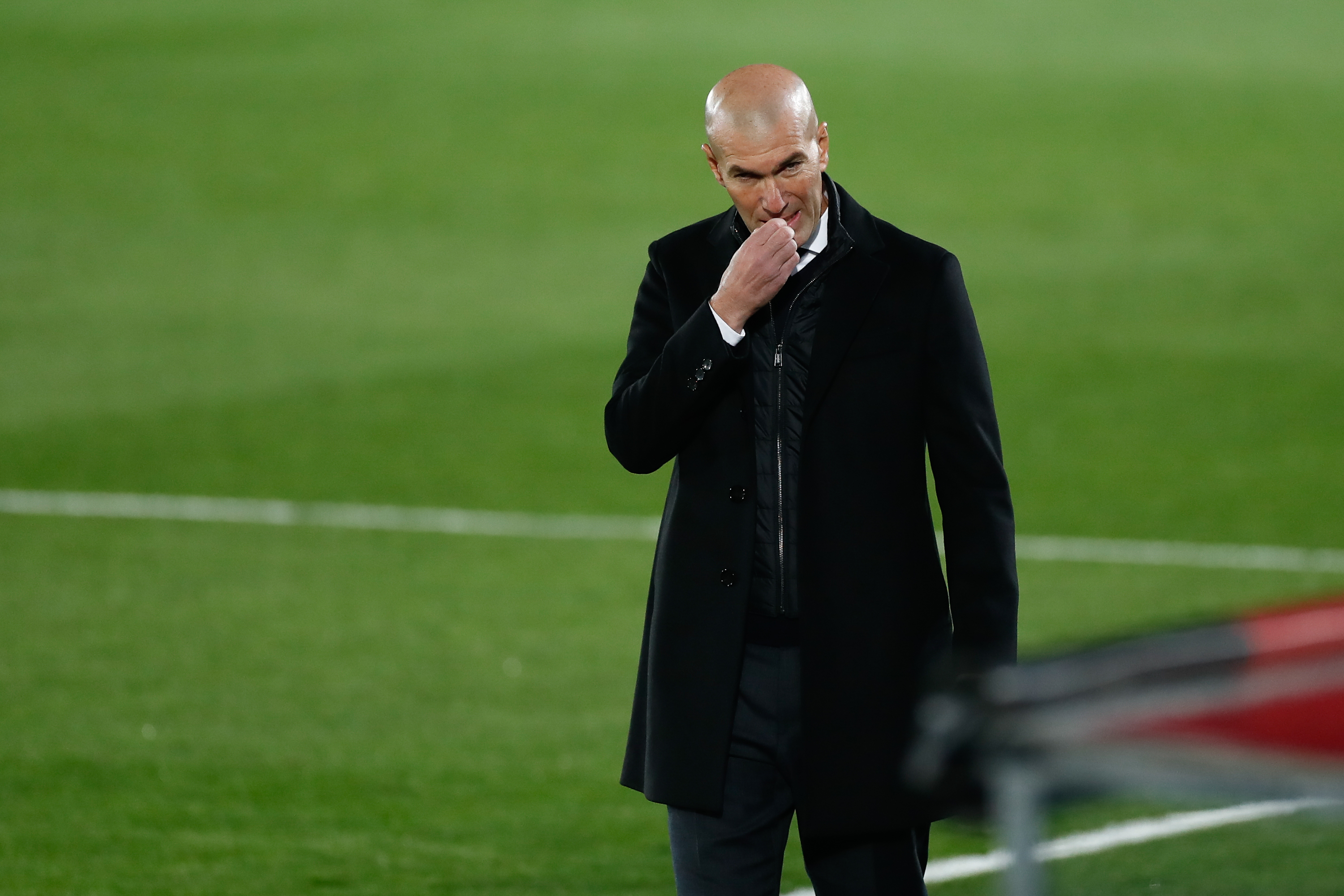 Zidane’s start to the season with Real has been an inconsistent oneCredit: The Mega Agency