LITTLE Mix’s Leigh-Anne Pinnock is the gift that keeps on giving as she mimics a sparkly Christmas present.

The singer, 29, left little to the imagination in the body-hugging one-suit, which she wore with a pair of Perspex stilettos. 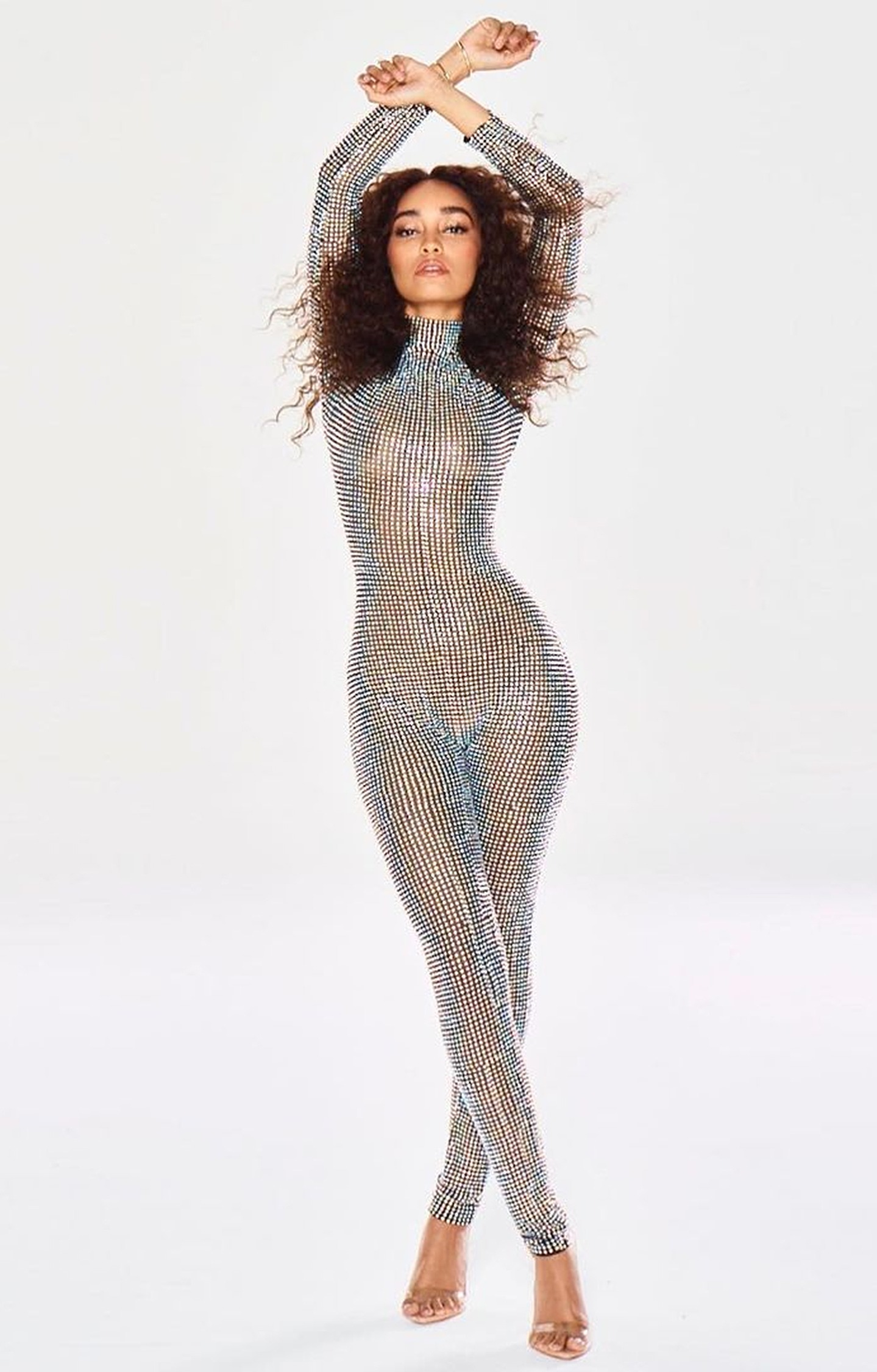 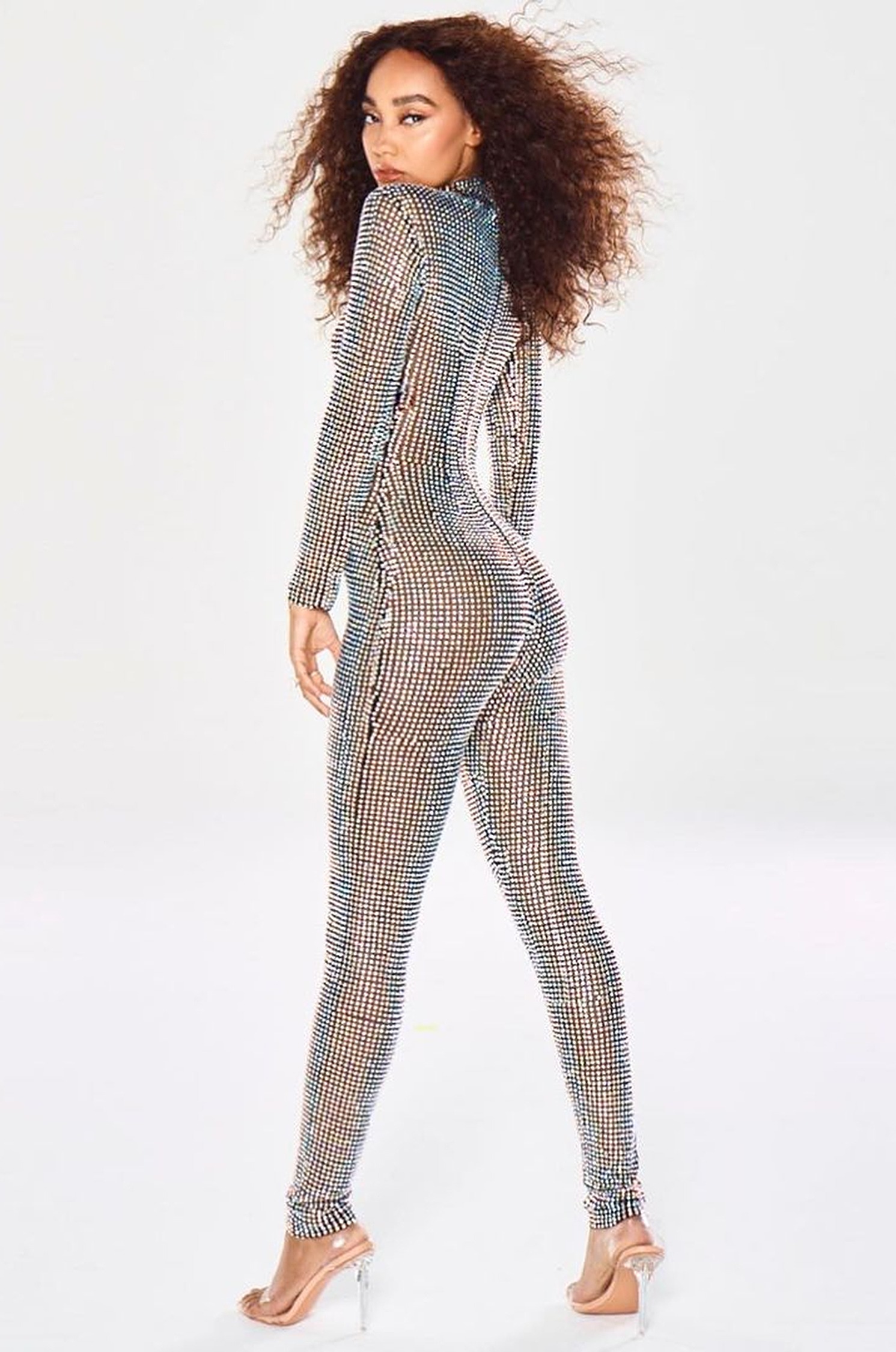 She showed off her curves in a skin-tight sparkly bodysuit

Leigh-Anne posted the picture on her Instagram account and told her 6.2million followers: “2020. Dress up to stay in.”

She will hit the road with Little Mix next year as the group tour with their sixth album Confetti.

The band will still tour “with or without Jesy Nelson” after it was revealed that she’s “taking extended time off” from the band.

Alongside music, Leigh-Anne is also working on building up a fashion empire following the success of her swimsuit brand In A Sea Shell. 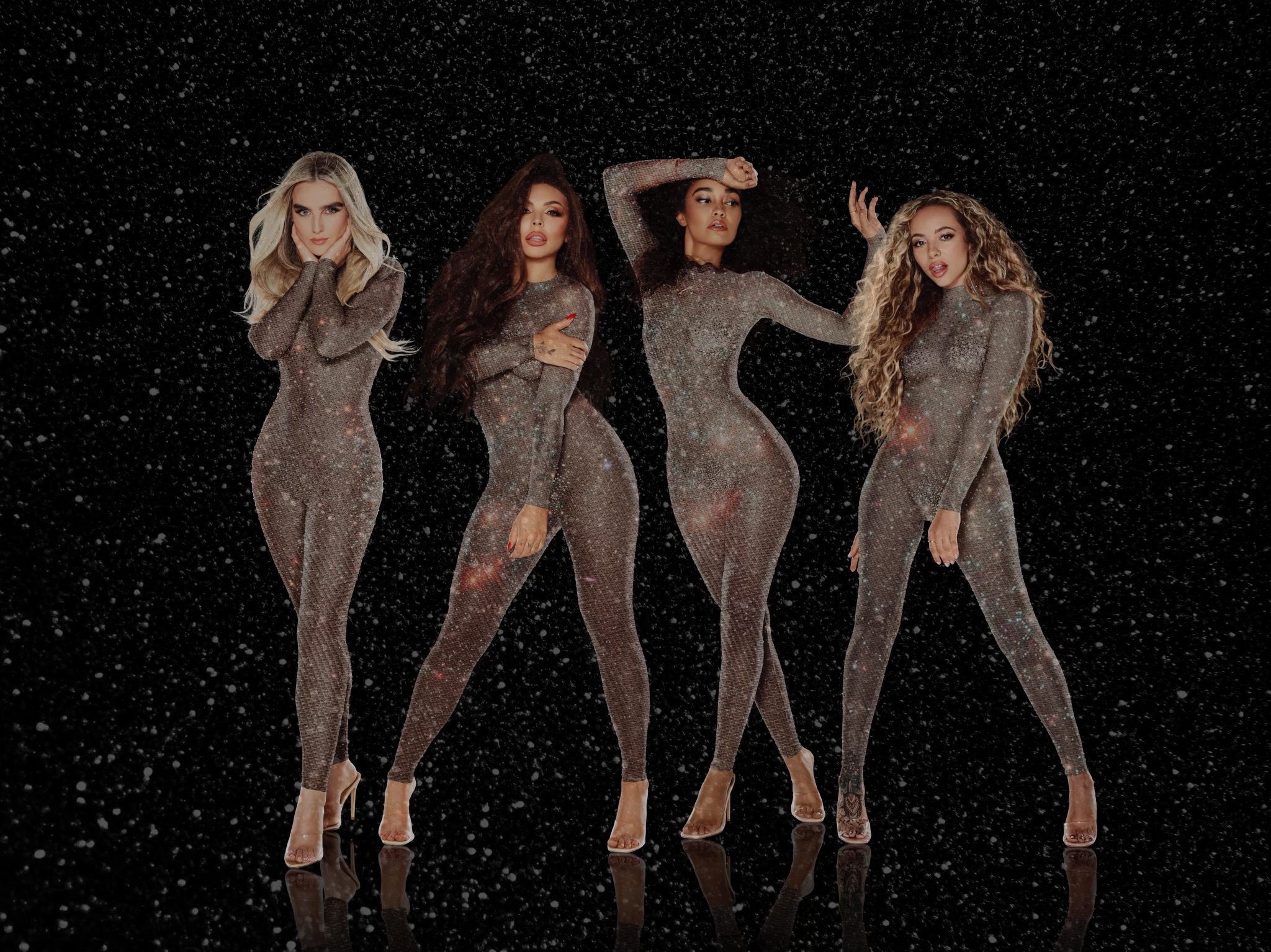 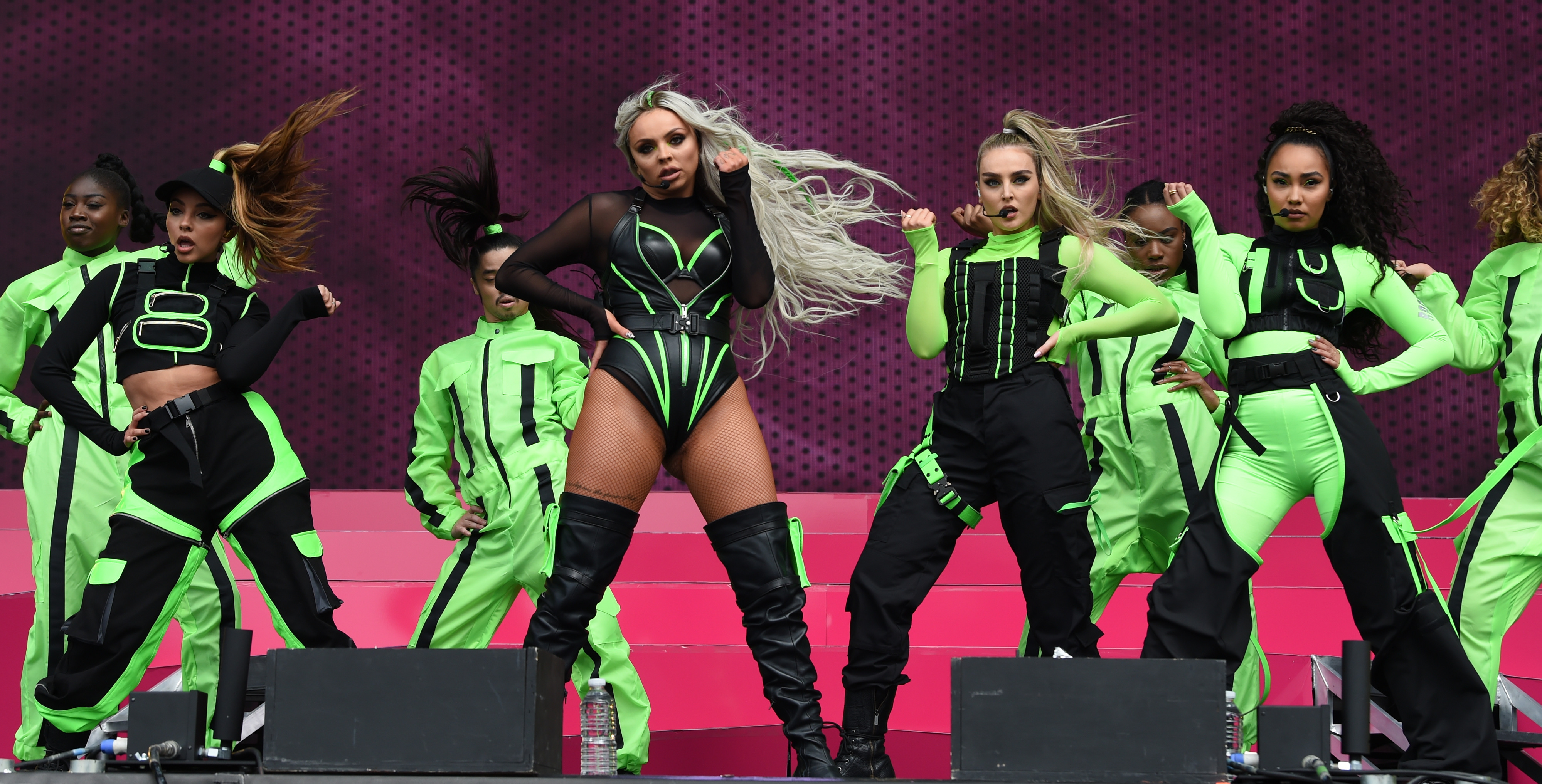 The band will go on tour next yearCredit: Splash News 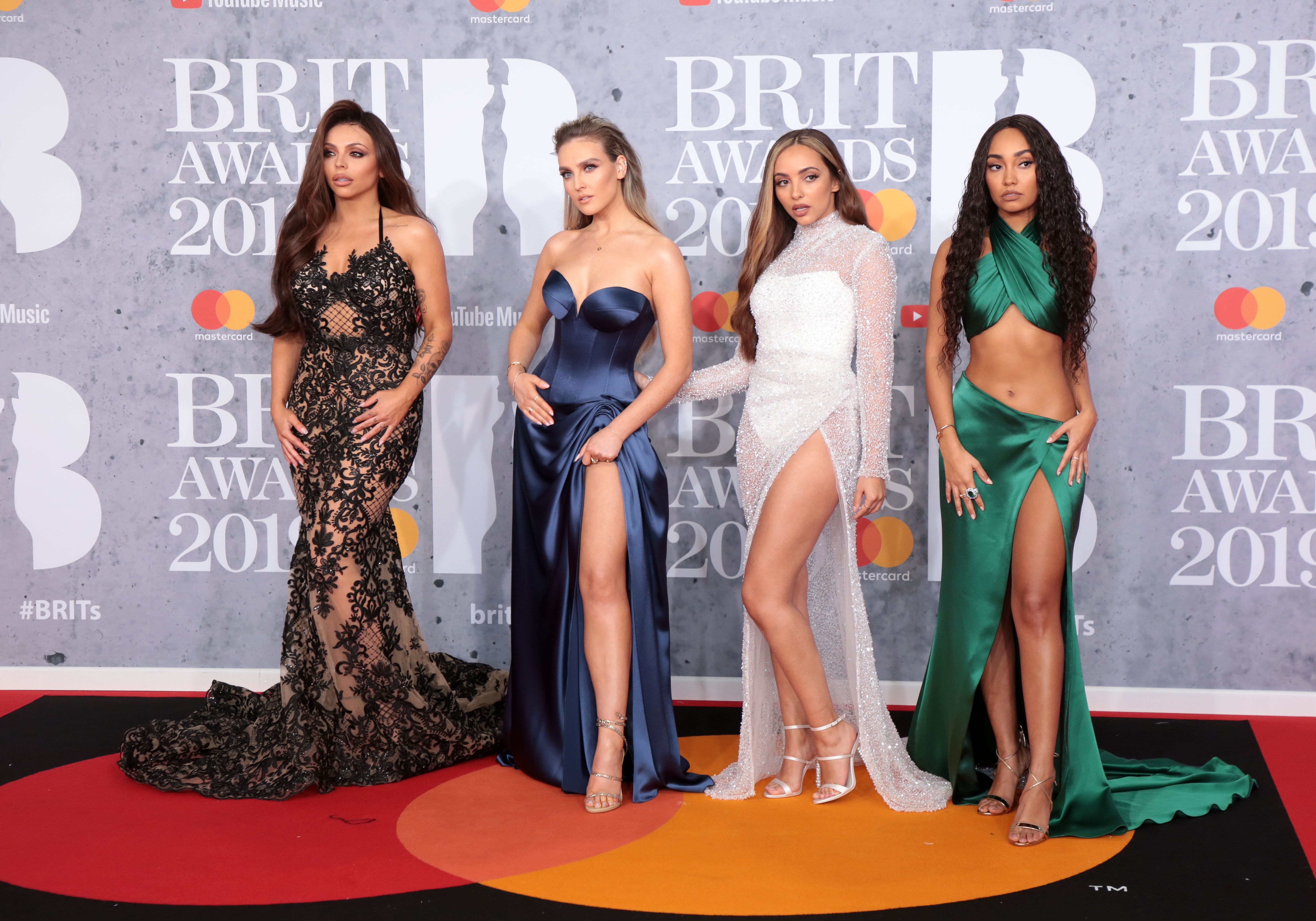 It’s uncertain whether Jesy Nelson will take part as she is taking ‘extended time off’ due to health reasonsCredit: Splash News

She also recently launched her own edit with online fashion retailer ASOS.

Her ASOS Design Style Edit is a curation of 59 pieces she loves – including everything from skin-tight dresses to slouchy lounge wear.

Leigh-Anne’s passion for fashion was no surprise to Little Mix’s millions of fans as she previously ran her own fashion blog, Leigh Love. 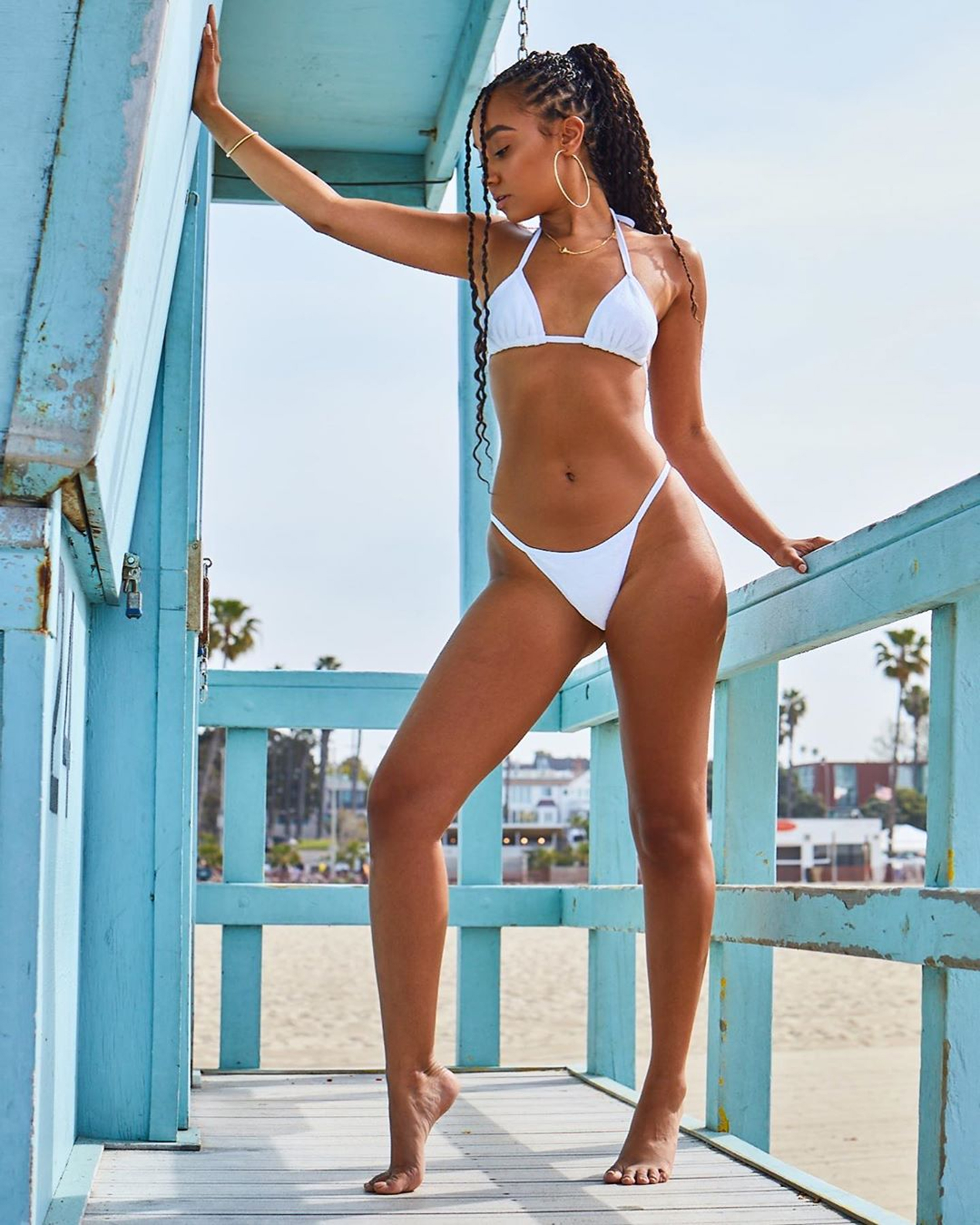 As well as working in the band, Leigh-Anne is slowly establishing her own fashion empireCredit: InAseashell 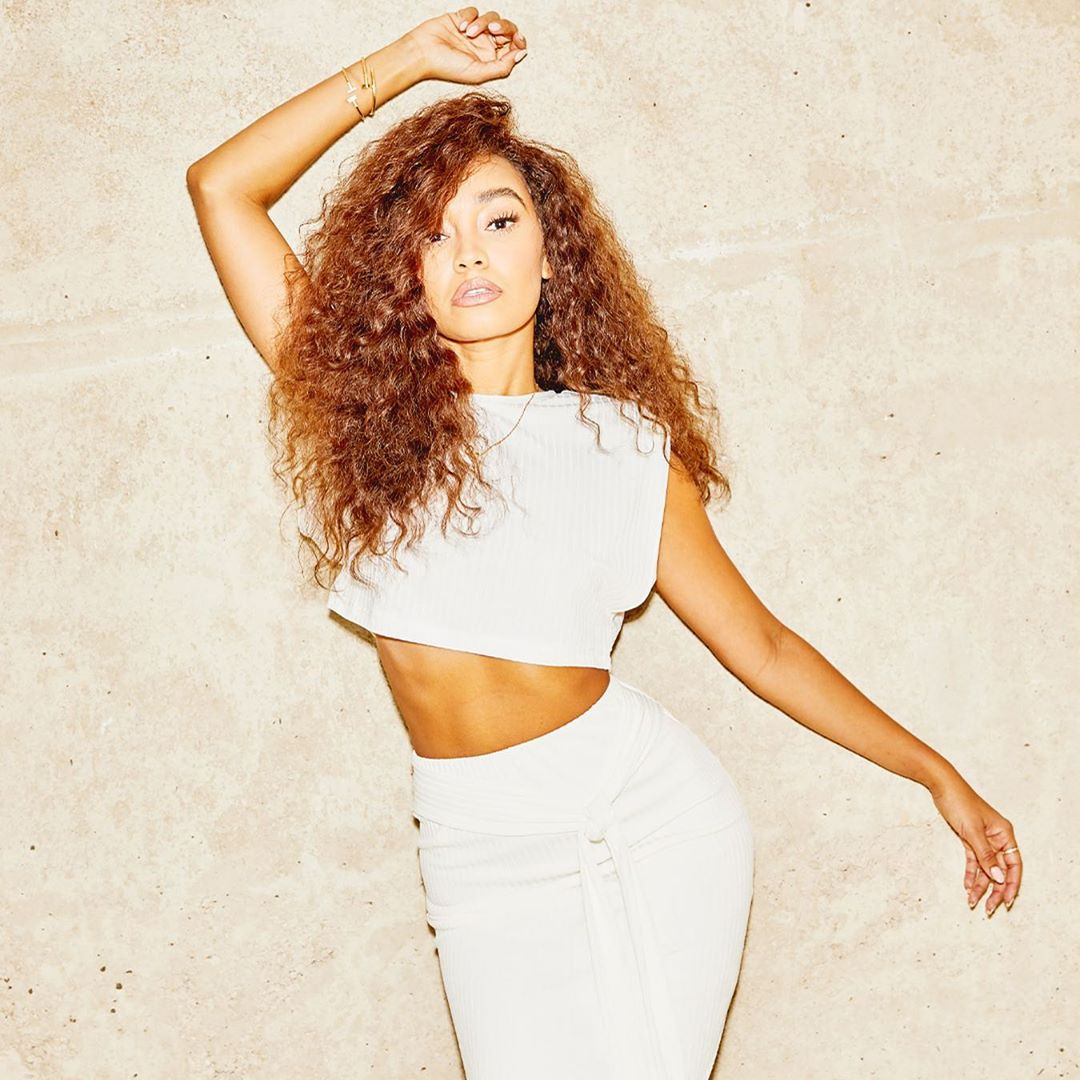 She’s collaborated with ASOS and has her own swimwear brandCredit: Instagram